LeoFinance has undergone a lot of organization changes this year. As we expand our number of applications and team members, we've been looking for opportunities to expand and decrease any bottlenecks (esepcially on tasks that relied on me).

One of many was the Curator's Picks algorithm. That feed was entirely dependent on my voting habits and manual curation. This led to gaps - especially as we get deeper in the trenches on developing apps like PolyCUB, LeoMobile and adding great features to CubDeFi.com.

With all of these different aspects of the project forging ahead constantly, our dev team has expanded rapidly. Managing the dev team now occupies the vast majority of my time.

In the past few months, we made a major change to the Curation Team. You can go back through @leofinance posts to learn more about that.

We also started having Curation Team meetings. In our last meeting, @jk6276 recommended a change to the Curator's Picks algorithm.

Starting last Monday, we implemented an update that rotates through each Curator's curation habits on a weekly basis.

Last week, it filtered through @whatsup's curation habits. Starting today for the next week, @behiver is in the Driver's seat. Starting next monday @leoalpha (managed by Curator @jk6276) will have control over Curator's Picks.

Each monday, the cycle repeats. The Curator's are now in charge of Curator's Picks and LeoFinance is one step toward a more organized and wide-ranging Web3 Project.

More in this clip from our last AMA.

LeoFinance has undergone a lot of organization changes this year. As we expand our number of applications and team members, we've been looking for opportunities to expand and decrease any bottlenecks.

Which is definitely a good one for the blockchain and a better progress in entering the new year. The latest iOS version is awesome and a work well-done and I really appreciate every effort been put to it.

That's good for the IOS users but am having some trouble using my Leo in Android devices.😭 one of which is that I can't go to those on my notification area I see the notification but when I try clicking on it it take me to an error page.

Amazing so many different features now. I slowly get use to the app because I normally use ecency. Now I'm able to access more information more compact. I still trying to change the display to mobile version as it's still looking big. I'm really impressed that's leo finance come a long way in such a short period !

Great to see the team expanding and the leofinance project positioning well for web3. Good hands you have got with the curators and nice idea with the weekly rotation.

I like the way the curator cycle is designed. It help in fair distribution the voting cycle and noone complain of being biased with a particular user. While each of the curators will pick the best of the content on daily basis and curate the meaning content.
Also choice of the curators is awesome....I always find them rewarding the best. ...this is why the @leofinance has all scope of growing in every field...wishing the entire team ....all the best. 👍 @khaleelkazi

Nice to see it’s taken into consideration, Leofinance is a great community that lots of people want to join. This way it gives them opportunities to get featured on curators pick also

I noticed the fewer activities on the curation part of Leofinance but the information on the posts here seems more important. Just like the content I published yesterday titled- "Read A Min Of 5 Posts A Day On Leofinance"

The new approach seems cool and I hope it works effectively to curate good curators.

This is very good and now awesome content will be given highlights which is great and things are well managed.
Appreciate the efforts by curators that they're thinking beyond just curation and this is what makes creators to share amazing content. Thanks for doing the great work.

it's very good for the future, I can update it again in the future well, I really appreciate the hard work of all of you, and I hope you will always be successful.

I believe leofinance is one of the finest crypto app. It's a platform where you learn about so many cryptocurrencies and earn from it. Thanks for the post.

Thanks for the information. I think that making a "rotation on curation" is the best solution to make things more efficient and more democratic.

By the way, I could not find the answer on how to get the posts featured or at least to be sure to catch some attention with the posts that I am publishing. I am 2 weeks old here, and I would be so glad to give my contribute to the community!

Thanks for the work you have done until now.

Am glad am part of the community, as the team is expanding and the project is well funded, I believe the users will also grow along with the project... Nice one and keep it growing.

Amazing now to see the way the Leo finance future, but I still believe that the opportunity is on the way for all Leo finance community. Greetings boss

Amazing updates and simply love the new Curation Picks as it brings diversity to the hot topics. We need more of it in order to advance organically and spread the appreciation on various crypto domains.

Having it spread among different individuals is ideal, it creates a room for reaching more people and great contents, Leofinance is pretty on point...

I really love the hard work of the team,more and successful work done

I really love the hard work of the team,more and successful work done

Cool! Will have to start writing more - @jk6276 definitely inspiring me to stay on the hustle with all of his Cosmos ecosystem posts.

Now that i've downloaded the LeoFinance app, it makes things simple - currently sitting in the airport as i write this! Keep up the great work, team.

With the shifts this brings more speed to the system and organizations too.

Leofinance team are the best , always working and you can be rest assured you investment is safe

So start sucking up in that order.

Who is the supreme ruler of leo this week that we have to throw ourselves at? :D

It's behiver's week. Yet, you made it up there last week, and didn't even need to suck up. lol

Yet, you made it up there last week, and didn't even need to suck up.

Or maybe I just sucked up so well that you didn't even notice....
It worked didn't it. 😇

Thanks for the curation. I did notice my post making it up to front of house which rarely happens. Appreciate it.

Hahaha, you getting the boat rocked

It's funny that from the ecosystem, the only app in Beta mode is LeoFinance itself, the oldest one. 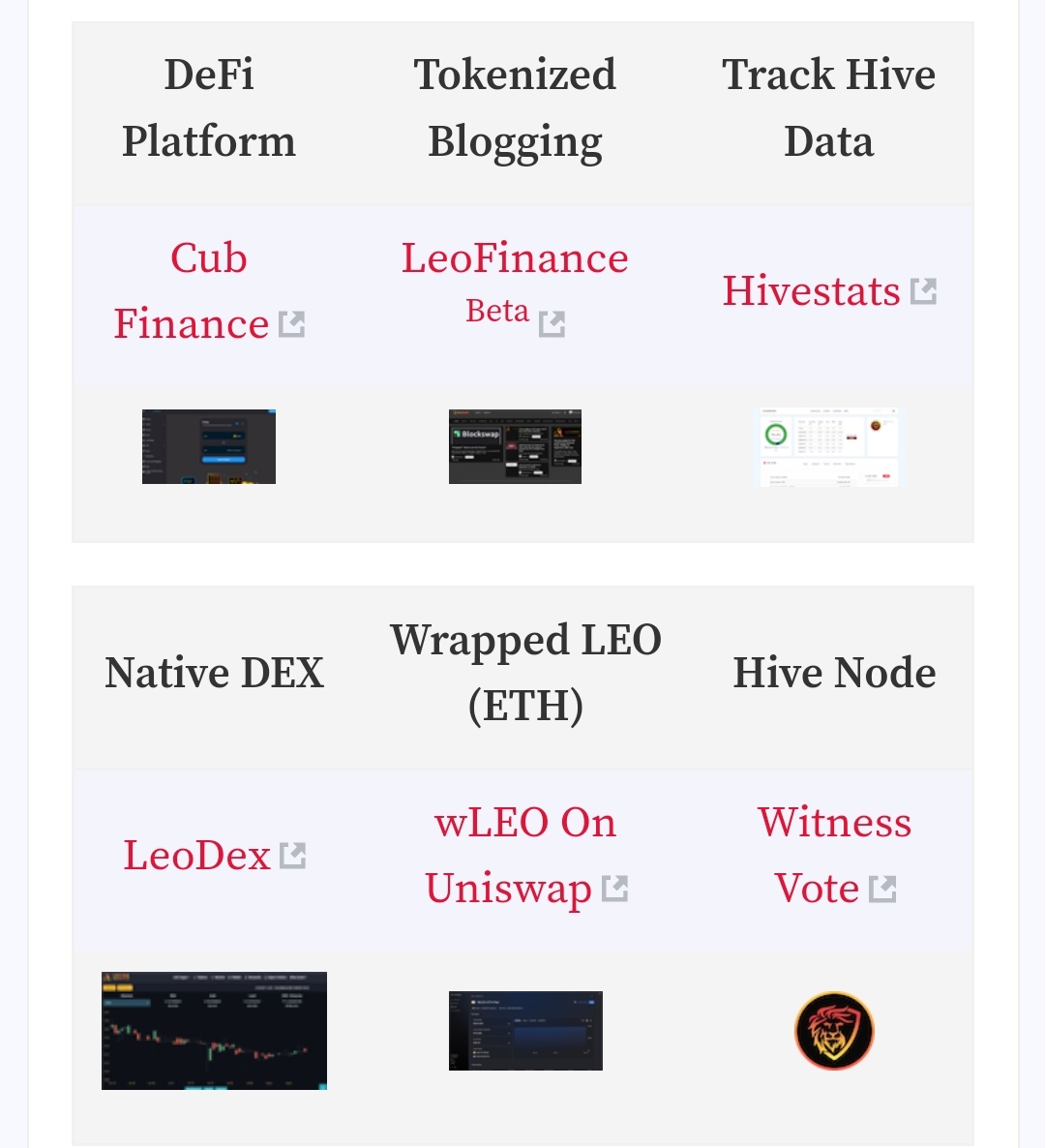 I have been following the trail of Leofinance, and I'm seeing a great future on it.
I'm good at UI/UX
I wish to be part of the team, how do I apply?

Very cool that we're using so many tools to increase visibility, communication and decision making

It's glaring that all is being put in place and I only want the best because this blockchain delivers the best always...

If your time is being taken up that’s a great thing! I’m excited for the new curation cycles.

Thanks for this explanation. It makes it a lot easier to understand how LeoFinance operates