Is this really it is? $SHIB is on its way high!

kennyroy in LeoFinance • last month (edited)
It’s just the beginning and he’s not growing enough yet! But it has shown great potential as promised by the maker. The burnt token is big enough to raise the price! Enough to make it grow even bigger and keep the price high. Now, more people are buying it and holding it. 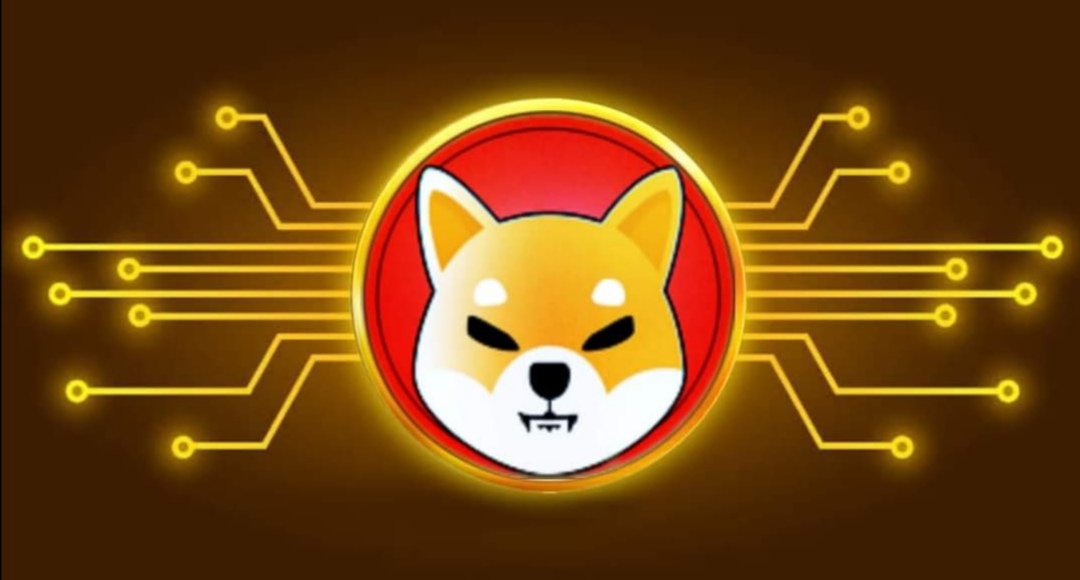 So far HOTBIT is still closed due to the hacker who attacked it, but the crypto exchange company has announced that it will reopen in a few days. SHIB is also available on GATE.IO to anyone who wants to buy and hold or trade it.
At the first price change it was the first that popped up to me. I was surprised of course? And I closed my Trust Wallet first and I opened GATE.IO to look at the price movement inside. Surprisingly the motion and entertaining to observe that instead of going down, it rises.
I opened my Trust Wallet again and I was shocked! Because it just started at 1,900 Dollars and in just a few minutes it reached 2,500 Dollars in less than 1 hour. At the same time, I was watching the movement of DOGE and SHIB, I was holding a small DOGE that was at 341 and staked in the Binance Exchange. I sometimes ask myself. Is this really the beginning? Is this what I've been waiting for? Hopefully, when we get out of debt and go home to the Philippines.
I only have a small hold compared to other people. And I have a big handle compared to other beginners. I was just lucky and I listened to someone I knew, but I studied it carefully first and searched the coinmarketcap before I could believe what she said.
Now, the outcome looks good. We expect this to continue until the middle of the month when crypto coins will start dropping again starting on day 18 to buy at a lower price.

Are you kidding it is a shitcoin.

Oh yes. Like DOGE that they said was a Shitcoin...

It is a Shitcoin with meme value. Leave it to you with conviction to shill shitcoins and stupid investing ideas on the platform.