It's not about cost, but value. High taxes? No, low benefit.

For years I've wanted to visit and move to another country. I've spent countless hours researching different countries to live in. Not based on what many might look at like beaches and retirement, but what it will be for me to actually live there. Can I buy land? How is business? If I start a business what's the labor market like? What's the medical like? I think about crime a bit, but I also know it's often exaggerated, so I know I have to look at the actual statistics and compare different areas within a country.

I can sympathize, more than a lot of people.

I don't think the government should take 50% of the income of anyone, unless they're fucking up shit for other people.

Those encouraging higher taxes, particularly for the wealthy, do have a point when they talk about the value of services from a country. America has a large road system, and a lot of educated citizens. Is that worth paying 50% of your income though? No. HELL no.

Where the hell are the bullet trains? Corrupt officials fucked them over and they were never built! The education system isn't the best, despite what people say. The wages are really high, while not even keeping up with cost of living. There are also a ton of expenses on the back end. Like paying for your employee's medical, which is horribly overpriced and not even that effective.

I don't know that the convenience of English speaking and good pizza and chinese food is really worth having to deal with the shit in America anymore. Maybe it was 50+ years ago. I dunno.

But when people who are high wealth talk about taxes, they always talk about minimizing or eliminating their taxes.

I can understand that too, because unless you are a tax cheat maximizing your tax refund to an insane degree, you probably are paying a lot of money in taxes as a high wealth individual. The reason some don't is because they can "cheat" the tax system to maximize their deductions. Either legally, or not so. Even legally they can use deductions that aren't even paid immediately.

The real problem is value. It's the same as when you buy anything. When you live in a country and pay taxes, you are buying residency and the perks of it, every year. Is that worth it in some countries? No! That's the real problem.

If you have no money, you buy whatever you can get that you can afford. But if you have the money, you wanna get what is best for you and your life overall.

With consumer goods, that means you may pay a premium to get a really good product. With taxes and citizenship, that means you weigh the pros and cons of different countries, either to live or be a citizen of. You don't just get the cheapest. You get the one where "you are treated best".

As an investor, that means considering where you are able to buy property or otherwise invest in.

As a business person, you have many considerations. If a country seems great, but you can't get many qualified workers for your business, it might be a non-starter.

It's really all about value, not cost.

If America had high taxes, but an even better work force, lower cost of living, less red tape, and lower crime and corruption, it would be great. But that's not America. Many countries in Europe match that a lot better.

Various European countries are a perfect example of why taxation is not the number one consideration you should have. When you're talking about Western European countries, many of them have very high taxes, but also wonderful healthcare, happy people, great education, etc. The most annoying part for some of the countries might just be how hard it is to start businesses. It really depends on the country though.

For those of us in the crypto community, what may matter a lot more than the tax level might just be how friendly the government is to crypto. It doesn't matter if you pay 5% or 10% of your income in taxes if you have to constantly worry about whether or not you're going to have to flee the country any day if they decide to break down your door and steal your crypto.

For me, I also worry about freedom of speech and expression. It's great if a country is nice to live in and you can start a business, but that doesn't matter if you get put in jail because of your loud mouth online. 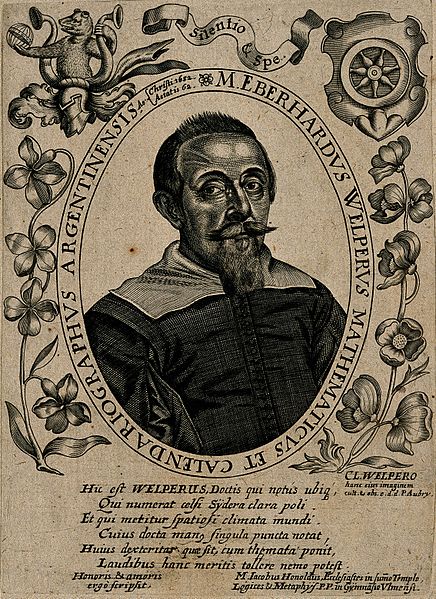 Not everyone has a penchant for speaking their mind in a crass manner with little respect for authority though. People should be aware of various laws when considering where they are going to move or get citizenship.

When you're talking about being a global citizen, those two may be very different things. You may want to live in a nice country with moderate weather and a nice style of living, but is nearly impossible to get citizenship, while you get citizenship somewhere else for business or investment, and maybe don't necessarily even want to live there. Hopefully it's somewhere that you don't mind visiting occasionally though, if that's a requirement of the citizenship. Many wealthy individuals don't go to many of the countries they are citizens of, or hardly ever, because it's just a paper citizenship that they use for travel or business. Perhaps it makes it easier to open a bank account or run their business or make investments.

These are all things you need to consider. It really doesn't matter so much that you pay little in taxes, but that you get value. I think that is lost in the discussion often, for the detriment of all.

Many countries could try to up the value of doing business there, without necessarily minimizing their taxes. Just make it a bit easier or better in some way.

Meanwhile, certain countries high taxes with not nearly enough value given for the cost, and at the same time loopholes for the unscrupulous. In effect taxes become a tax of morality, with nor necessarily that much value for the cost for many people. Maybe it's better if they move. Not because they can pay lower taxes, but because they can earn more.