geekgirl in LeoFinance • 11 days ago 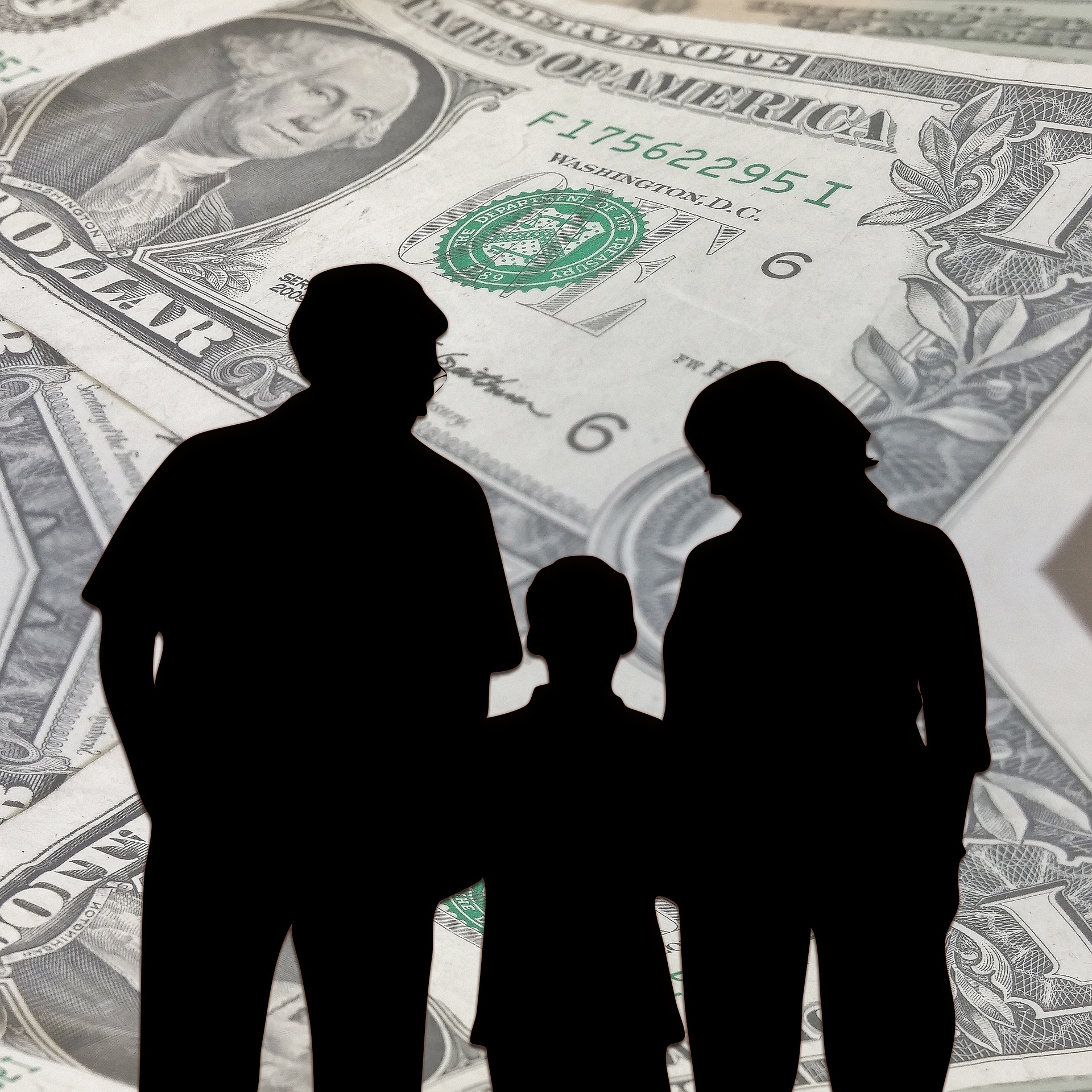 Earlier this year, the United States government passed American Rescue Plan Act of 2021 to address various issues of dealing with Covid crisis. Part of this law was to increase amounts of child tax credit from $2000 to $3000, and $3600 for children under the age of 6. It also made this credit to be fully refundable. However, these changes only apply for the year of 2021.

It was surprising to see that this bill didn't make any changes to child tax credit for the year of 2020, the year that may have caused the most economic hardships for many. Perhaps the idea was to address the challenges of this year and also experiment with universal child allowance.

Sending monthly payments for families with children is not a new idea that came about as response to the Covid crisis. In 2018 The Russel Sage Foundation Journal of the Social Sciences published a study titled A Universal Child Allowance: A Plan to Reduce Poverty and Income Instability Among Children in the United States. According to their analysis universal child allowance could reduce child poverty by about 40%, deep child poverty by half, and eliminate extreme child poverty. They also estimate the cost to be in the range of $66 billion to $105 billion annually.

The change to child tax credit is not a permanent one though, it only covers the year of 2021 and the following years child tax credit should go back to how it was. Considering that such proposals were already pushed by lawmakers back in 2019, before covid even happened, it is highly possible there will be some lawmakers who will try to make this law a permanent one and universal child allowance may be a norm.

I don't even think there would be a political opposition for such efforts, since both democrats and republicans have a history of increasing child tax credit in the past. In 2017 when republicans were the governing party, child tax credit was increased from $1000 per child to $2000, $1400 of the credit was made refundable, and increased income thresholds to make the benefits available to more families. Those changes were part of the Tax Cuts and Jobs Act of 2017.

According to news reports, it looks like IRS is preparing portals for those who would choose to opt out of monthly payments and claim the credits during tax season next year. One of the portals will help in finding if one qualifies for the payments, and the other of opting out of payments and updating filing status.

Those who qualify and don't chose to opt out and IRS have their records will be automatically receiving monthly payments and are not required to take any actions. Since IRS already had some practice sending out stimulus checks, I would assume they will follow similar procedures of sending payments through direct deposit, paper checks or debit cards. If you are expecting to receive these payments and have concerns make sure to talk to tax experts.

These checks are expected to be sent out in the middle of every month, starting in July till December. So, the first payments will be made on July 15th.

Overall, I think this is a great idea and any investment in younger generations is best one any country can make. Could this become a permanent thing though? If research is correct, and in fact this will eliminate extreme child poverty and significantly lower child poverty why not make it permanent? I would say it is money well spent, even if it costs $100 billion a year. Not to mention the fact that this is not an extra money paid to families but simply returning what they paid in taxes.

What do you think? Let me know in the comments.

Do I think it will reduce poverty? I don't think so because the issue is more a problem of the existing economy. If the wages can't keep up with the prices then obviously there are some things going wrong.

It will however help some of those on the edge. Another issue I see is that it might not be targeted enough because we don't know who needs the money. Will this money be used for essentials like housing, food or etc? I would hope so but I don't think there is anything stopping people from using it for other things. I do think its dumb to refuse the free money though as I would use it to invest in the future if you don't need it right now.

I would rather trust parents in making these decisions rather than the government.

lol. I was actually wondering how much of this money overall will end up being spent for cryptos in general. I would hope/expect responsible parents would prioritize spending on things for their kids though.

Interesting.
My children are to old :(
So I don’t benefit. But I think it’s great to give a little more to the people, it gets plowed back into the economy.

While democrats supports social support paradigm, repulicans base voters composed mostly of families and I think the repulicans base will enjoy the credit. So social laws are passing but I also think the temporary will easily become the new normal. Good or bad? I don't know

These short term stimulus programs are funded by profligate money printing that destroys the long term value of everyone's money.

If you study the history of money and hyperinflation such stimulus programs are common in the final stages before monetary collapse.

Yes I agree, in general more printing will end up hurting the economy and as you said may cause monetary collapse. At the same time, if economies are healthy and doing well taking educated and balanced measures like this can help making economies even stronger.