farizal in LeoFinance • 8 months ago 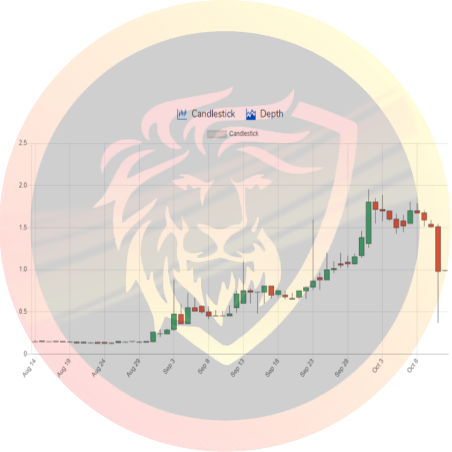 The news of the wLEO Ehtereum hack was noticed when I read the post after I woke up before getting ready to work. No one knows who did it yet (check out the link below), but the people involved directly with @leofinance seems to have things under control.

At least I didn't bought any wLEO in UniSwap. I avoided Ethereum after the Gas Price was like $5 USD. The last time I use Ethereum was like a month ago to sell my HUNT token. Sticking to Hive because it is cheaper/FREE and less complicated.

Predicting something like LEO is very hard and explaining the Analysis behind it might be out of my league. Fundamentally I guess we can give LEO many reason to go up higher than Hive itself soon because the team behind @leofinance seems to be good enough to the point making the price higher than HIVE.

Even if they have remove a lot from their Uniswap Pool, at least they have more things planned in their roadmap. I'm looking forward for the phase 2 like Real-Time Gamification Leaderboard and Upgraded Payout Displays. The current UI is great, but the Gamification part really makes me wonder a lot because I use Hive for @splinterlands most of the time.

So I Bought More LEO Not much, but those were the only HIVE I got after powering down my HP. Hopefully this will be a safe place to hedge my HIVE until the next Bull Season.

DISCLAIMER: This is not a financial advice, just my personal opinion

Congratulations @farizal! You have completed the following achievement on the Hive blockchain and have been rewarded with new badge(s) :