Any KIN holders/believers out there?

$KIN token was supposed to be the next best thing after sliced bread. The fuel asset for the plethora of social media attention apps under the umbrella of Canadian entrepreneur Ted Livingston, CEO of Kik Interactive Inc.

This was in 2018. Then ... a fair share of legal troubles happened, nothing much was delivered and now $KIN stands in front of its fourth migration, now to the Solana platform. 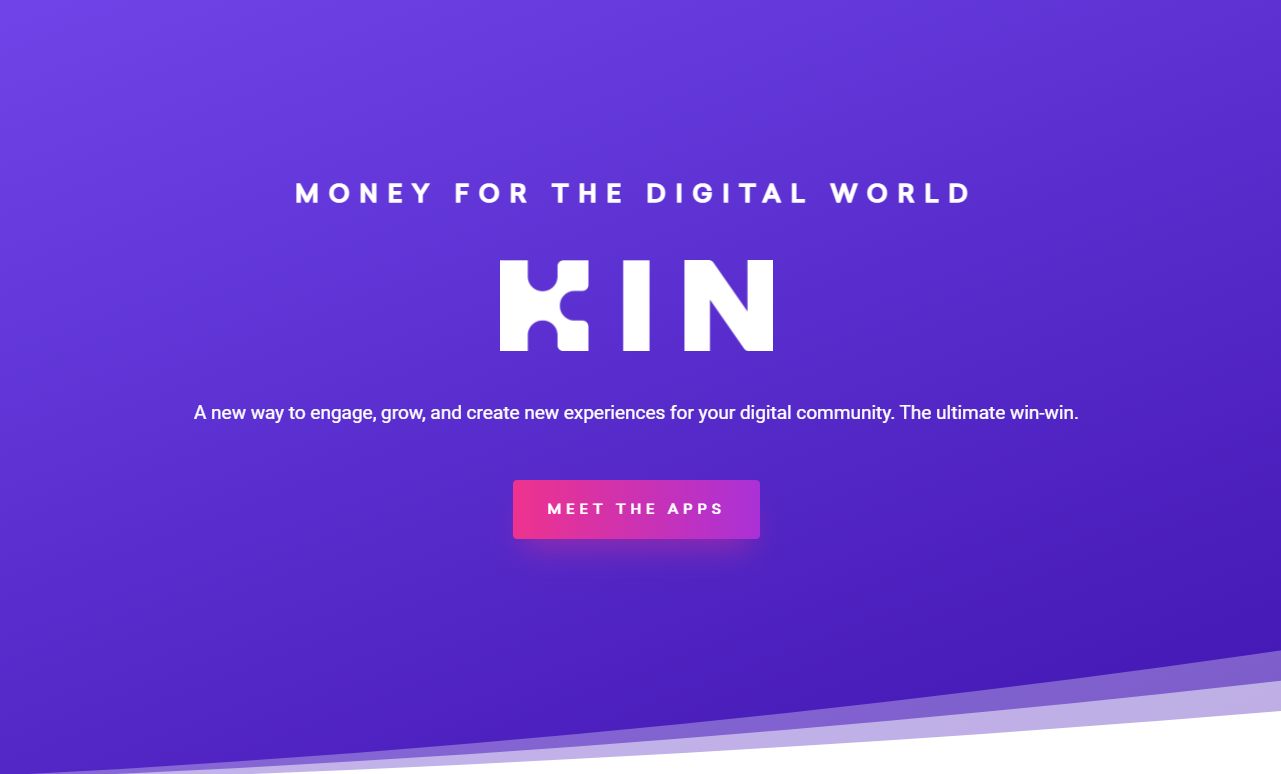 From the Token Migration site:

Migrating to Solana
Kin has undergone a number of evolutions since its first generation as an ERC20 token on the Ethereum blockchain. Here are some basic definitions to help you understand the different iterations and upgrades to Kin since that time:

Frankly, I forgot about my involvement. In August 2018 I bought a small piece of $KIN. It was with $ETH, bought with $BTC.

If I calculate the value of $BTC used for the purchase and compare it to $KIN market price, then I see, again and again, that it would be much better to hold $BTC.

Will I ever learn not to jump onto every shining opportunity bandwagon that comes by?

I will most probably not.

What was this deal interesting at that moment? Because there already was a set of existing mobile apps, mostly for young audiences, with millions of users. $KIN was supposed to be introduced as a base asset into these apps. Imagine an already existing vivid and huge ecosystem to which an asset is introduced to boost the interaction. Sounds promising, doesn't it?

The outcome was less than satisfactory. Legal battles over $KINs nature - asset or stock, poor choice of platform - Ethereum, ...

Anyway, let's wait for this transition to Solana to happen and then sell the heap. I can wait a little longer.

If Kin is not the next big thing to slice bread, then what is?

Interesting stuff, with the class and size of the existing user base, one simply cannot undermine the impact of such market demography on the price of the token, this is what coins like Doge have thought us.

If Kin is not the next big thing to slice bread, then what is?

I don't know. There are many candidates. According to their would-be creators.

Interesting stuff, with the class and size of the existing user base, one simply cannot undermine the impact of such market demography on the price of the token

My motivation exactly when I entered the ICO.

this is what coins like Doge have thought us.

$DOGE has no intrinsic value whatsoever. While $KIN is supposed to be the fuel of these apps. Well, id didn't really burm yet.

I guess we'll see in the near future. This app, for example, alone could do it:

With virtually unlimited capacity to scale, Kik Messenger is now able to roll out to and grow its overall Kin user base. Kik is currently ranked #26 in the Google Play Store among Communication apps and #21 in the Apple App Store among Social Networking apps.
Source

While $KIN is supposed to be the fuel of these apps. Well, id didn't really burm yet.

Hey @mistakili, here is a little bit of BEER from @ervin-lemark for you. Enjoy it!

Maybe this migration to Solana will be of some benefit. Fingers crossed!