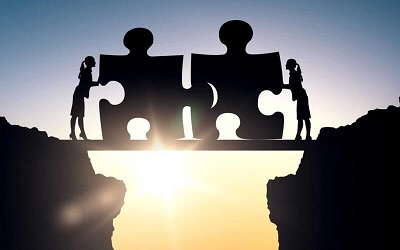 Thinking more about BSC security and how it is largely tied to Binance's security: this got me thinking about the incoming CUB bridge.

This bridge is built through the "main chain" of LEO, which is built on Hive (for the foreseeable future). This means we are bypassing Binance entirely, which is interesting because for some reason I was assuming that was not the case.

The bots used to wrap and unwrap wLEO/bLEO are fully centralized at the moment and fully controlled by the dev team. However, there's no reason to assume this will be the case forever. In fact, even LEO itself is pretty centralized because witnesses do not confirm our tokenomics or transfers.

That being said, we do have plans to create second-layer consensus nodes with an associated governance token, and from that upgrade we should be able to branch out and start decentralizing the other aspects of the network. All of this is accomplished by the free security being offered here by the witnesses. We only need enough Resource Credits to be able to afford bandwidth and continue utilizing this free security and scaling solution. 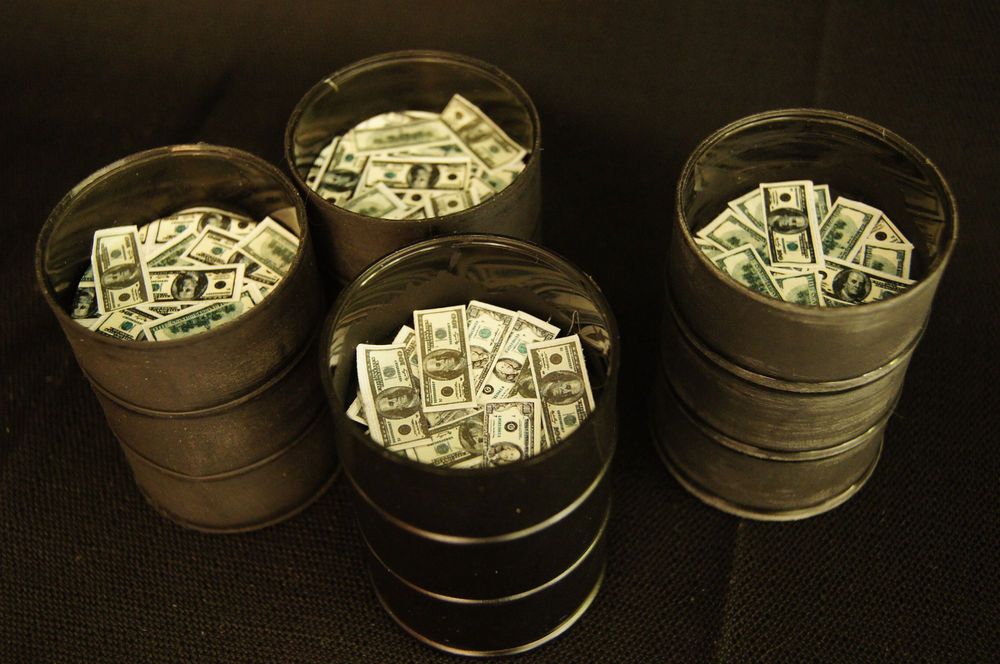 In any case, it's going to be pretty expensive to to use the bridge, but consensus is that it will get used anyway due to the convenience of not having to go through Binance. On top of a 0.25% fee being charged to use the bridge (that will buy and burn LEO/CUB) users will also have to deal with massive transaction fees on the ETH network, BSC network fees, exchange fees, and whatever else.

Then the wLEO needs to be unwrapped to LEO: Another expensive ETH transaction. Then the LEO needs to be rewrapped into bLEO, sold to BNB, and traded again for Doge (another 0.2% x 2 Pancakeswap fee).

So adding up the 4 exchange fees is already 1% alone. 1.25% including the bridge fee. That doesn't include the two Ethereum transactions or the two BSC transactions. Ouch. That's really expensive, albeit the one-click convenience and the ability to sidestep Binance completely will surely attract some capital from the outside.

Coincidentally, this convenience also adds a decent amount of security to the BSC network. Again, this bridge adds a fully unique way to enter BSC without having to rely on a centralized exchange. That counts for a lot. For example, if Binance gets hacked, crashes, or otherwise shuts down or censors accounts, users will still be able to enter/exit the BSC ecosystem via the bridge. The bLEO wrapping/unwrapping bot is already fully functional today so we're in a pretty good spot.

Or you could just send the Doge to Binance and then withdraw it to BSC. Obviously, this is way cheaper, and in the future it might even be worth setting up a centralized bot that does exactly that on behalf of the end-user (assuming Binance allows that). Regardless, the demand for a bridge outside of using Binance is palpable, and I'm honestly floored that the LEO network is going to be the first one to get there in any meaningful way.

It's very significant that our wrapping/unwrapping bot on BSC https://wleo.io/bsc doesn't require the permission of Binance to operate. They can't really shut us down because of the nature of cloning the ETH ecosystem. Good stuff. Hard-coded assurances are valuable.

In many respects this Bridge will be used to move the entire bag of users who are absolutely fed up with ETH transaction costs. $100 fees will only continue to enrage users, and providing this bridge could be seen for many as a way to exit to a clone who's learning curve is exactly the same as ETH itself (zero for ETH users). This is exactly what gives Litecoin value (works the same as BTC with x1000 cheaper fees).

At the peak of the mega-bubble, transaction costs on BTC/ETH could skyrocket to as high as $1000. It's almost guaranteed that a mass exodus will occur at the end of the year. We'll be waiting.

While everyone cries out "wen wen wen" I'm very impressed at the speed in which we are moving. Again, this bridge is getting created fast and it already has built in demand. Everyone that uses it is going to be looking toward the LEO/CUB/Hive networks. It should attract a lot of new users to the entire ecosystem as a whole, as it can and will be used by users that don't even know we exist: they simply want to transfer ERC20 to BEP20 for some other reason. The mega-bubble is real. Steel yourselves.

Undoubtedly one of the main reasons to dream about the launch of the "bridge", Is that outside are many people looking for ways to leave ETH because of its high commissions and many of these people would surely be happy to use our "bridge", the only thing we have to make sure is that they know of its existence.

For this reason I believe that the launch of the "bridge" should be accompanied by a marketing campaign to raise awareness of this new tool, would be the best tool in the world but if nobody knows about this all that potential will be wasted.

Before reading this post I did not realize how high the commission expenses would be (and so many 2 EHT AND 2 BSC), I will surely users will have many doubts about the high value of the commissions (but "only 2.5% are from our bridge) once the project is launched.

That is why this information you have shared with us is very important, to know and be able to respond in case it is necessary to possible user that have questions about this.

Thanks for the infomation and the double post day.

I think it is only a 0.25% to use the bridge. Pennies in comparison to the ETH side of things. 2 BSC transactions will be pretty cheap too. But if you are getting out of ETH fees for good... it might be worth it.

In fact, even LEO itself is pretty centralized because witnesses do not confirm our tokenomics or transfers.

Didn't Hive-Engine started their own decentralized node system, that incentivize server owners with BEE inflation? I thought that would handle LEO as well. Of course, the tokenomics are still done via a centralized entity via the LEO and ultimately the Hive-Engine team. At least that is how I assumed this would be the system now.

At the peak of the mega-bubble, transaction costs on BTC/ETH could skyrocket to as high as $1000.

LOL. That could turn very much in our favor!

Yeah I guess they did!
Good catch.
Everything is on chain as well so technically it could be confirmed by third parties the entire time.

Good point. How does exactly leo remain flexible with its tokenomics? Do they need the approval of most hive-engine witnesses in order to make a change?

How about we avoid all those exchange fees by following the same system Leo and hive use on ETH and BSC, but for every coin.

We could add coins one by one, starting with the most popular.

I am sure @fbslo can cook something up?!

They will serve as the front end using our powered system

Hi, @edicted! thanks for sharing the info. It is a very complete and understandable post.
Well done!

Suppose just like in real life, people will use a toll bridge despite the cost if it saves them time. Can see this being exactly the same.

While everyone cries out "wen wen wen" I'm very impressed at the speed in which we are moving.

I’m rage quitting ETH. You have to be rich AF to make transactions right now.

Currently ETH is a not very useful blockchain, perhaps the right thing would have been to sell

it may be, but ETH 2.0 never seems to arrive

Well, in my opinion at the moment I see that it is costly to make all the conversion transactions from leo to bleo, from bleo to cub and from cub to bnb, and although they are 0.15 or 0.30 cents in the long run and with so much frequency they become costly, they are not only costly, but they are also very expensive.

I think inter-blockchain communication is the most important achievement that we ever have in crypto ecosystem. Besides providing more mobility for the assets, it enables people to switch between the blockchain systems depending on their choices.

Leo is bringing solution for those who are interested in. However, future will be compulsorily based on it ^^

yeah networking is key. Gotta network inside the network and then network to other networks... networking squared.

This is a nice post that has gotten some nice comments.

It's quite impressive. Cross-Chain bridges are a very hot commodity right now for the aforementioned reasons.
I do believe that Ethereum will bring fees down significantly with a movement to POS which is likely going to cause a massive increase in volume.

I think it’s only question of time, bsc have same problem to eth, when bnb go to 1k fee are high in same way

I am impressed with how well it is working.

For those eligible to do so, why is it such a pain to go through Binance?

It's simply amazing to be in CUBs since day 1! We are moving really fast and the sky is not the limit.

Great article, very interesting. I'm new here and look forward to being able to afford to use Cub once there is a vehicle available to ease the high transaction fees. Thank you !

I agree the bridge is a pretty impressive feat, and although it’s expensive, it is also easy. @khaleelkazi is big on utility and easy to use user interface, we appreciate it and soon others outside our network will too.