As been mentioned in Steem Meetup Aachen (I guess it was the last official real Steem meetup in Europe by the former community) and planned even earlier in Bangkok that the best players of @cryptobrewmaster could receive a possibility to brew their own beer and get their names on the bottle, or just get mentioned, we are looking forward to making that things happen!

We discussed this project with @detlev, and were about to launch in April, but then the COVID19 ruined our plans!

Now we are restarting, but due to the current circumstances, we go for a test batch fully responsible by ourselves, the @cryptobrewmaster team. 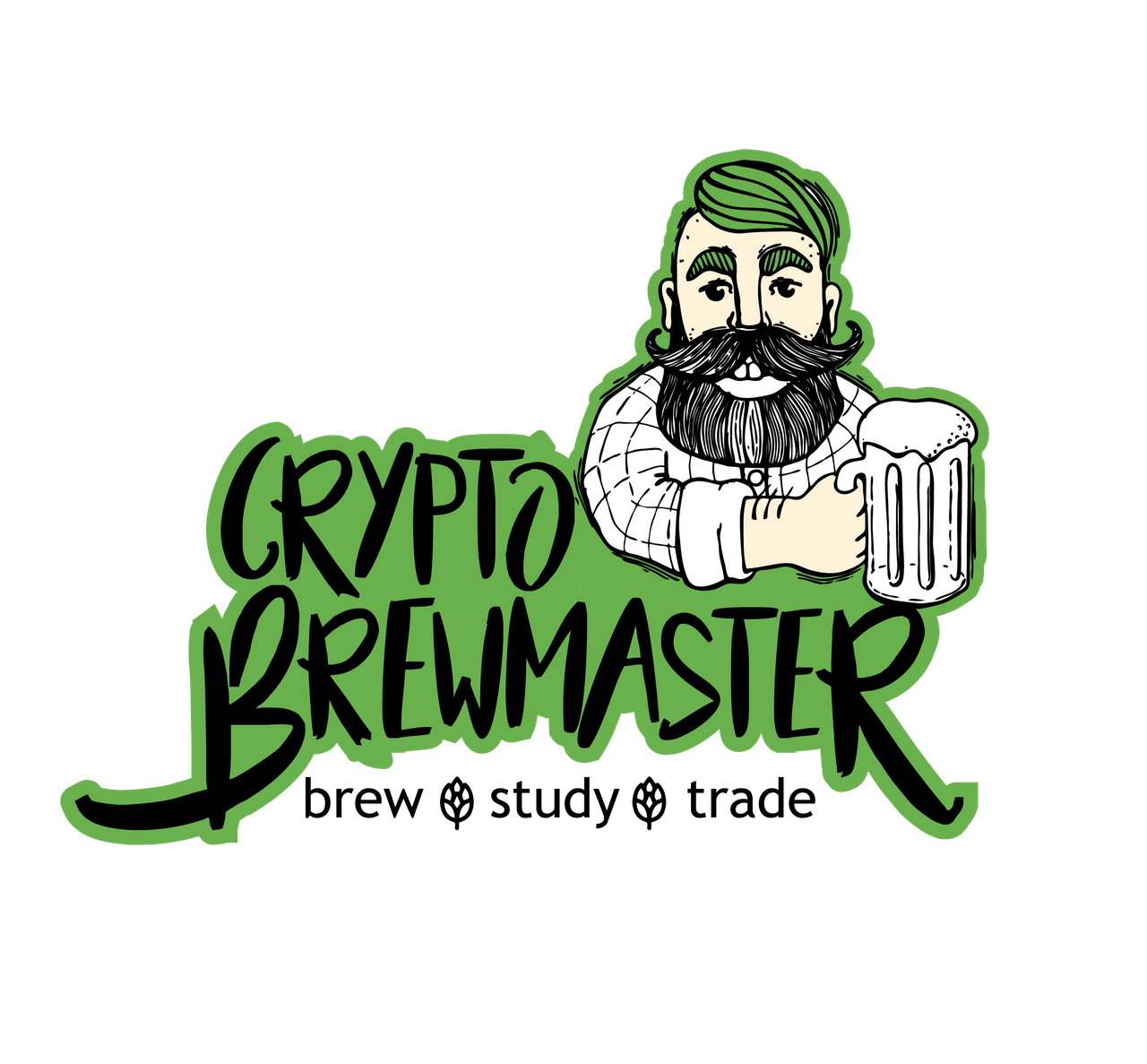 Brewery where we are going to brew our CBM - Alpha Pale Ale is located in Kyiv city suburb area. (I'll leave a @pinmapple here), capacities are 30.000 Liters monthly. 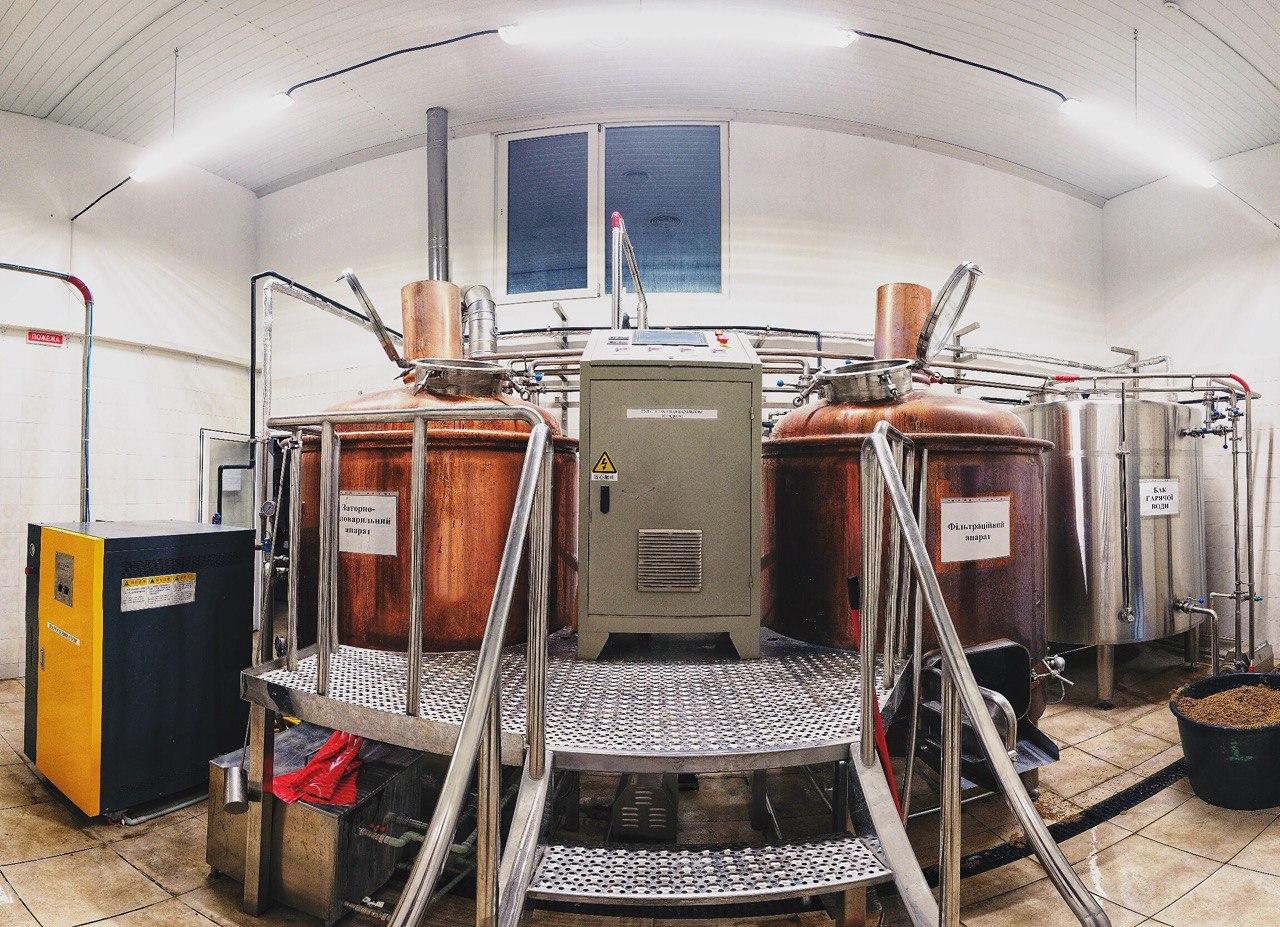 All the process takes 3 weeks, from the mash to the beer, that is ready! Buy your share today and be a part of the history)))

If there is any way some of the real physical beer bottles that you guys brew can be shipped to the US please let me know and I will buy some and cover the shipping costs!

Hi!
Thanks for joining, @yabapmatt. Now I need to add you to the closed chat on the discord)
Regarding the shipment, I think it's impossible due to covid19 and a alcohol delivery restrictions. But we will check!)

For those wondering, at current pricing

Thanks, that what I actually should do and attach to the post))

My suggestion is the remove all of the confusion remove the minimum and maximum investments. You are able to set the price of the tokens after all.

You know the required investment amount in EUR and the promised return amount.

OR for the sake of simplicity you could work purely in HIVE :)

The thing is that the @cryptobrewmaster game token and economy already connected to USD price, and we set the current price as we see it, to make it grow later.

The idea behind min and the max BeerBrew investing amount is that we don't want to get into that closed club a guy who bought 10 CBM, later I will have pain in the ass to manage all these small ones.

So 50 EUR is the minimum, on the other hand, 165 is maximum because we don't want only one guy closing the proposal working with at least 10 people here)

Cool.Thanks for this information. I did not even realise there was a game involved here. I look forward to seeing the games progression and I am also happy to take part in this project.

Cool 😎 will get u a rank at the discord shortly! Welcome to the club)

Grab your own referral link and show us some love with your posts) :rocket:

This week also will be a roadmap upgrade and a BeerBrew project update!
https://leofinance.io/hive-167922/@cryptobrewmaster/invest-in-cryptobrewmaster-beer-brew-v-0-1-or-lets-celebrate-upcoming-alpha-version-with-an-alpha-beer

Glad to see you back in the saddle. Awesome game on the Hive blockchain.

Loving it. Just an idea but I had been experimenting with qr codes for joining hive.

I don't know if you have designed the label yet but this qr code is linked to the hive-blockchain account which is used for on boarding and delegating to new users. The design is cool and it would look great on any product as well as letting people sign up from the beer bottle. I was trialling the idea with some clothes design and though it might work well with your product.

That's cool! We are going to have a qr coder leading to a web page with all the investors nicknames, our @cryptobrewmaster game and an onboarding ofc...

And Yes, @niallon11 we already printed some Tshirts with our logo)

Wow the price has pumped quite a lot, kind of out my league now unfortunately!

I could have sworn there were tens of thousands on the Market the other day at the price you specified above, it's getting on for double that now!

I guess you're funded, congratulations!

@revisesociology the idea is still the same! It means you can buy tokens in the amount of 50EUR min, then when we sell the batch, we rebuy the same amount of tokens you bought for a 50EUR in USDT x1,2 interest) So the CBM price should not be an issue for you!

Oh I see, it's $50 of tokens, do the ones I already own count towards that or are looking for entirely new investment?

@revisesociology its a new investment.
!BEER cheers! Have a good TGIF)🙏

Actually I will invest, I can make a post about it and get about 15-20% off, effectively!

Hey @revisesociology, here is a little bit of BEER from @cryptobrewmaster for you. Enjoy it!

Excellent news! glad you all are re-starting this up 😀

Thanks! Cheers! Gonna be an awesome brew

I will buy some to enter this. I presume US residents are not exempt.

I will buy some to enter this. I presume US residents are not exempt.

Congratulations @cryptobrewmaster! You have completed the following achievement on the Hive blockchain and have been rewarded with new badge(s) :

Welcome to the club, just assigned you a rank on a discord, and there are a special closed group for that! Gonna be fun!

interesting idea, where can one buy tokens?

Hi - I will definitely buy a share, in a few days when I do my finances for the end of the month!

What a great marketing campaign for Hive, love it! And the fusion of real world teach world!

good!
Yes-yes, we hope to get mentioned with that at least in local crypto press)

okay! we got your numbers fixed!

can we get PIXEL token and GROW token involved in the game somehow too? Hive based tokens!

we will think about it in a few weeks, still lots of work

Had go with the minimum, things are bit tight as I've lost a lot of income recently!

Great! I will process you into the secret room!
!BEER

Hey @revisesociology, here is a little bit of BEER from @rollie1212 for you. Enjoy it!

Can you please specify how many CBM's you bought in this deal?

Since this involves beer so this was either the most smart or most stupid investment of my life. Time will tell :D

getting you into the secret room)