chronocrypto in LeoFinance • 3 months ago 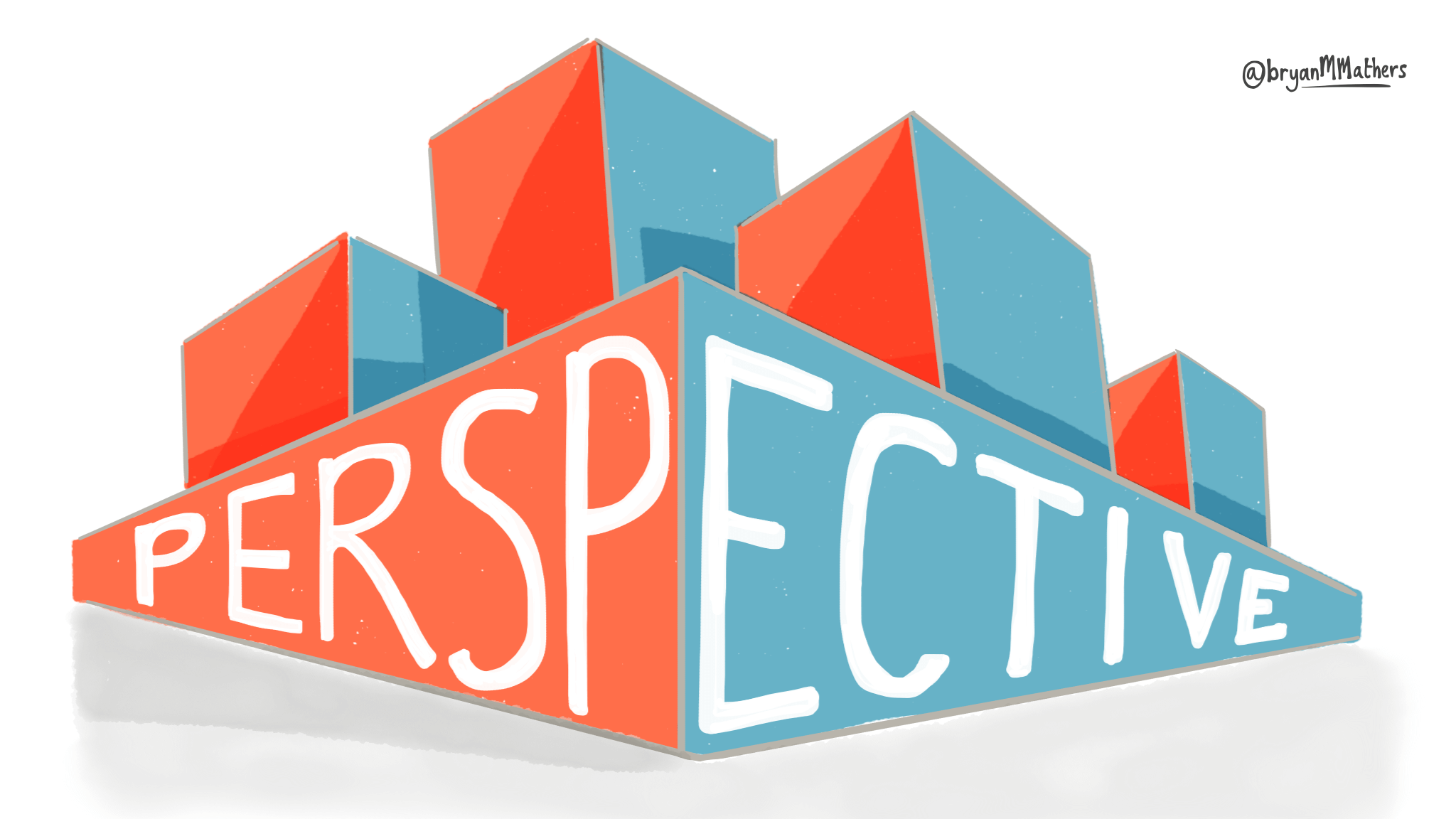 The token sales has ramped up from the last updates, seems to be having a nice run up of new eyes. With the people that wanted out looks like UTOPIS is selling back at its original value set by me.

I had a buddy of mine Ray from the MANCAVE to be exact to help me out on my Whitepaper for Project Utopis which is my hive blockchain project much like BRO token and Index and any other dividend paying token, I had an idea to create a fund and allow people to park their Hive and earn some nice divs just for holding UTOPIS which is the name of the token.

As the title suggestions I want to share a bit of perspective on my project.

I wanted a way to grow my wealth and also share it with any one that would put some Hive into my project and as a thanks Hodlers Get Dvis payed out to them in the form of Hive Weekly. Mondays to be exact at 12 AM PST.

So far the divs have been swell, id say it pays handsomely for hodling Utopis.

Its around 80-90% APR paid Weekly... not bad. With the price back to its original value the value is also bumped a bit.

As you can see By buying and Hodling Utopis Not staking Just by holding you earn some nice profits from my profits.

So back to perspective, I would like to show you what I have to offer for my project and help it grow.. This might help a bit.

S0 I am sharing my account values and Holdings of all my accounts, that I can contribute to help grow UTOPIS.

I will be using LEODEX for estimations.
These are of course just estimates with the current Hive value Meaning the Value fluctuates daily.

465,629 in Hive valuation~, $232,131.03 in USD Valutation~ 400,939 LEO in Valuation A bit of Perspective on Utopis a $300,000 valued Project? $500,000 Potential I'd say that's not investment.
I continue to power up every coin that I get from curation and payouts from all many tribes. This will in turn help also these curation accounts grow in value and be able to provide even more divs.

Quick update I was able to have a sweet dev bootup a server for me and maintain it and does it very well,.. I had some issues trying to boot up the darn thing.. it kept missing blocks.... So I was able to hire him and get him to run it for me.

Which allows me to help Decentralize the Hive-Engine Network or so we are told... But it also allows me to earn BEE's I do want to brag and say I am the Biggest Bag holders of WORKERBEE.. I bought a ton when it was at 1:1 , sweet deal Id say.

Vote a brother up if you hold even 1 WORKERBEE, I bought WB because of the promise of decentralizing Hive Engine I do put my Money where my mouth is.

Holding these many Wokerbees allows me to make massive swings on the Witness votes.. MUHAHAHAH

This is also part of UTOPIS, and I'm just letting it grow in cub and in value.

Well there you have it some perspective of what and how much Utopis is valued at.

UTOPIS has investments in a ton of Hive Projects, already!!

You want a part of it? Want to earn a % of something cool on the Hive chain?
Go Buy some Utopis - On the Hive-Engine

Cheap Coins on Hive-Engine, maybe not regret it😂 NFA of course I am just a dude that likes crypto and likes to hustle hard!

It’s going to get wild soon!

This is of course only the start of what we can achieve. My first aim is to create an extremely bulky project with a competitive coin price that pays out outstanding dividends. The afterwards I will look into forwarding our direction from there. So, expect another roadmap in due course. For now, though, it’s going to be epic, and in the words of Bill and Ted. I would like to also add the Hive powered up, I have powered up and the 15K Hive valuation on my Dcities.

The numbers I provided are estimates from the leodex site, they are the combination of all my tokens in the chronocrypto account. They are estimates~

Hey @chronocrypto, here is a little bit of BEER from @pixresteemer for you. Enjoy it!

$150 CUB us very aggressive but with all that is being built, it is not totally out of the realm of possibility.

Great to see the sell order back to normal. Guess the weak hands are finally out.

Nice numbers you got there on cub. Hope it hits $10 soon

Holding these many Wokerbees allows me to make massive swings on the Witness votes.

Glad to hear the sale prices are back to "normal" although if it bought a load of new people in it wasn't all bad. 😁

Numbers look very promising but the only side issue is that this is not a decentralised project but being controlled by you.
When are you planning ?
!luv 1

Great. I just convinced my friend @numanbutt to get some Utopis, he isn't much active here but wanted some passive income streams and I couldn't think something better than utopis at the moment.

I first heard of this project from trumpman and joined the discord group. This was a really needed post because i was looking for where tp read about the UTOPIS project.

Ohh well then this post was written for you! Spread the word appreciate you have a read.

I am really glad that I was able to pick some of these up when I did. It wasn't a ton, but it sure is nice to see those dividends come in each week! I wish I could snag more, but I a little shy on the funds right now!

I appreciate anyone that holds Utopis, no matter the value. Let’s grow our wealth nice and steady and true.

I am just here to thank you for mentioning Tribaldex as I can never seem to login my hive engine. I have suffered 🤫😅

Glad I can help.

I already delegated my WORKERBEEs over to a pool for consistent returns so my vote probably won't mean much.

$150 CUB seems like a pretty high target. I am looking forward to it in the future if it does happen.

Thanks, for the mention on the he vote.. appreciate it.

Nothing wrong in thinking big and why I have a few and will just slowly keep adding to them. Lets hope everyone sees the potential of what you are building here.

I might of overshot on my sell price but , maybe not. I know it’s sounds crazy and might never happen.

Setting high expectations for oneself, allows for less errors.

UTOPIS is one of my favorite projects here on Hive.

I'll admit I first bought some tokens only because I heard people talk about it everywhere (good ol FOMO eh) but since then I've become a true fan and I've been increasing my holding every chance I get.

Keep up the good work man

Thanks man I truly appreciate it, I’m just over here grinding away thanks for the vote of confidence in scooping up some of those utopis tokens.

You're making me dream but also realize that with another day of grind the dream gets closer.

All day it’s the hustle standard. Desire and acquire.