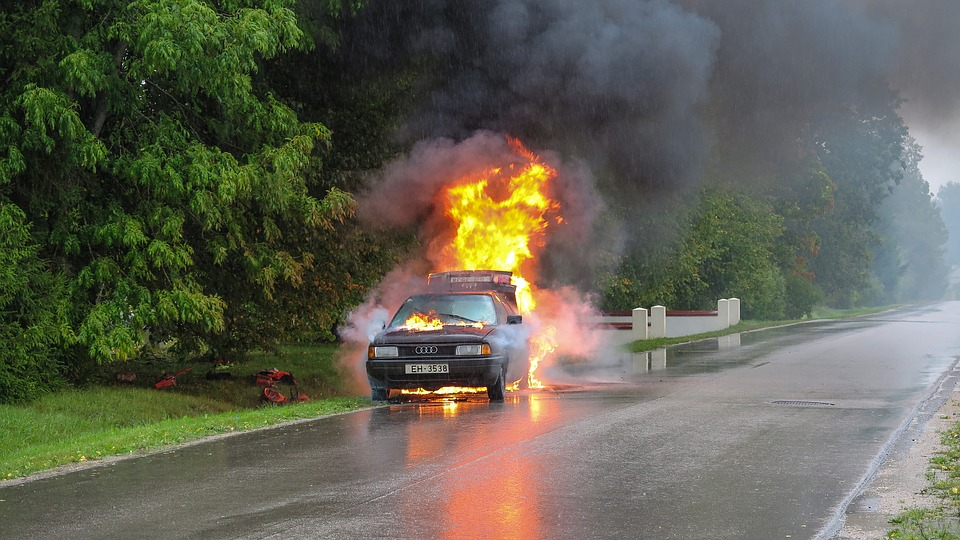 I guess I should have known better... It was probably pretty foolish of me to go and get my hopes up. If you recall, I wrote in this post about how TLM the in game currency of Alien Worlds was going to be listed on Binance.

The biggest issue was the fact that it wasn't happening until 1 AM my time. A few lucky people got their TLM moved over via the teleport when they were testing it last week.

Yesterday, right around 5 PM or so, I noticed that the teleport site was finally up. I quickly logged in and started the process of moving my funds. I thought "holy cow, I think I am ahead of the game". Sure enough, I was wrong. They had implemented a queue to handle all of the transactions they knew they would be getting.

Even though my funds were transferring, it wouldn't complete until 1 AM when everything opened up. I took my laptop home thinking maybe if I was awake at 1 AM I might try to sell for a good price.

Part of me figured what is the point, so I ended up just sleeping through the night. I woke up this morning to find that the price of TLM started to drop from its high right around $6 before the listing even happened. When the listing finally took place, there were a small few that were able to sell their TLM for just over $2.00. By the time I woke up and checked out the price it was sitting at around $.66.

Then, by the time I got into work and could actually do something about it, the price I was finally able to swap my liquid TLM at was close to $.57.

It isn't the $20,000 I was hoping to make when the price was up around $5, but I still made a decent little sum of money. Not enough to really convert to fiat and pay of bills, so I will likely use it to invest in the CUB side of things.

My hope is that the price can hold right around $.50 or higher. If that is the case, I might be able to pull in a decent passive income from the planets that I hold in game.

I wouldn't say I got rekt, but it certainly isn't the payout I was hoping for. Part of me feels like I should have unstaked some of the TLM that I have in the game and tried to gun for that $1 to $2 price point.

That's really the gamble isn't it? Kind of the same thing we deal with over on Hive. Do you unstake and sell it all when it was at $1 or do you just hold on and continue to collect the passive income when it is at $.50? Never knowing if one day it will move back up over $1 or drop down to nothing...

I don't know since I didn't bother using the teleport function (not that much TLM to start with). I'll just keep selling them for WAX since its much more stable to hold.

Also they implemented a captcha system to stop bots but its really annoying since its on every transaction. I don't want to do 100 captcha to breed 100 kolos so I guess I'll do adventures and hope things fix soon.

I think they will get it sorted out soon. They just weren't ready for the volume they saw today. Which is a little funny because it feels like they should have been.

Yea I think they should of been ready as well. But I did see that our TLM mined went up. I did have to change planets since Neri's TLM pool was empty.

I cant even connect my WAX wallet, just got the swirling circle. Same old shit, its 55c or so, I will dump when able.

Yeah, the network is slammed right now. I haven't been able to mine either. The bright side is this means that lots of people are excited about it.

Could be another possible clicky faucet, while it lasts.

Could be something big too. I think it is funny that the people who are so critical of it seem to be the people who are bummed they didn't get in early. Don't get me wrong, I would probably be the same way, it is just funny to me.

Me? I'll take what I can get.., I was early and made out OK. Not complaining, but does anything last in crypto? I got bummed 3 years ago with BitConnect.., and I think the HeyHeyHey YouTube links are hilarious now.

The BitConnect experience taught me to give little trust to any one thing. I have far too much of that in HIVE for my own good.

You probably feel the same way about Rising Star. The good old days left us last September and you were a little late on the scene.

Yeah, like I said, I would probably feel the same way. This is just kind of my first big win, so I am a little excited about it. I try to spread things out and keep skeptical too. I am hoping I can get maybe six months of passive income out of this before things collapse.

I love it that can get some real cash and pay off some debts, I don't put people down because they made out better than me..., not in my make-up. Make sure you get something big out of it.

I did put some WAX into it when it was 4c, so did OK. As there is no game, it's simply a faucet. If it develops into something and Grey Peacemakers do something other than sell for 0.5 WAX, then I may look at it differently.

I think they have some plans. The way things change so fast in crypto it will just be whether or not they can deliver before people lose interest.

I used your posts as an example of the mindset issue that you posed in there.

It isnt the outcome but your mindset to it. You made some money, that is the important thing. Nonetheless, you were having an issue with the large payout.

What will happen next time you are confronted with another runner like this? And there will be a next time.

Will you be able to handle it better?

I think so. I just need to it actually happen once. I think until it does it is all just theoretical. I need some actual hands on experience with it. :) It seems like that five figure mark is my barrier.

Is that your car?

No thank God! It is just a picture I got from Pixabay.

The good thing is that your CUBs will definitely grow. Please don't sell them before they are $50 @bozz. 😁 I am sure you will be posed with such opportunities in the future as well. Just keep hustling!

No, I don't plan on selling them. When the price goes up I want to keep making them! I hope I get some more opportunities. That would be really nice! I hope you get some as well!

Thanks @bozz. We will grow together. 🍻

I sold all of mine and don't regret it at all. Now I'm staking WAX tokens on the daily and expect the price to come down. It's for sure going to get harder to mine TLM though as more and more people are now using the game but no way am I paying the stupid high prices for mining tools right now haha

I love those stupid high prices! Made me a good chunk of WAX to put into the RPlanet land sale if I get whitelisted!