Hive Blockchain is a package with lots of opportunities inside it. It not only acts as a blogging platform but it also acts as a platform on top of which many decentralized applications can be built. One such thing is Hive Engine which has the capability to create tokens and use those tokens for our projects. Whoever came up with this idea kudos to them because it is making people rich I should say. 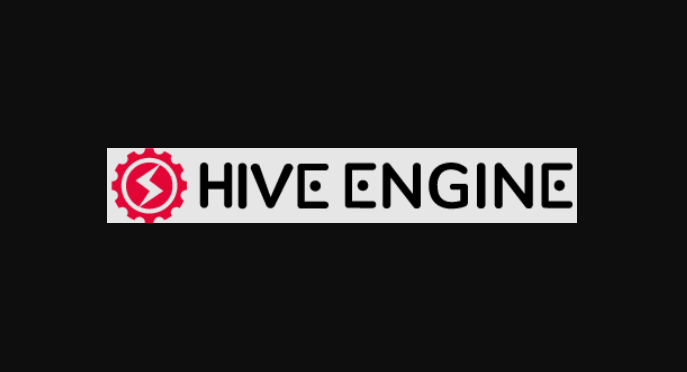 BRO tokens from The Mancave Project

This initially started as a small project but today it is one of the biggest projects on Hive. This was started as a small community to support fellow Bros on Hive and gradually a token was created called BRO and a tokenomics was definitely. It can also be called a collective investment that gives great returns to the investors. People get daily dividends based on the investments they have made. The Mancave is also slowly expanding by getting their hands on various other projects as well.

This project was similar to BRO tokens but slightly different from what BRO token is doing. The dividends are not distributed daily but weekly and the dividends are juicy. Those who had missed investing in BRO should definitely consider investing in UTOPIS. Well, this is not financial advice but I guess I will gradually improve my investment in this. This is also a passive income opportunity on Hive where we just buy the token and stake it or hold it and we will keep getting our income every week. It is not mandatory that we have to stake these tokens but staking gives an additional bonus.

This is the next best opportunity on Hive Engine. I have bought a considerable amount of WORKERBEE and it is generating me a decent amount of BEE tokens every day. We have a mining pool in Neoxian city called neoxianminer. People can delegate their workerbee to this account and earn daily passive income in the form of BEE tokens. The good news is that neoxianminer is also a witness account and the witness earnings are also distributed to the delegators.

Diesel pool is a concept that is famous among ETH users where people can create liquidity pools and swap tokens based on their needs. The good thing about this is that people can earn rewards by contributing to the liquidity pools. The rewards are sometimes very good and sometimes minimal and also differ from one coin to another.

Last but not least, running a Hive Engine Witness node is also a good passive income opportunity. We can run a witness node and if we are lucky to have our witness on top 20 witnesses we will earn enough that will not only take care of the server maintenance cost but also a little extra as long as the price of BEE is good and price of Hive is good.

I'm also running a witness node called @kanibot and if you have workerbee stake, you can vote me as a witness. If you are interested to run a witness node, you can contact me. I provide that as a service and manage many witness accounts. 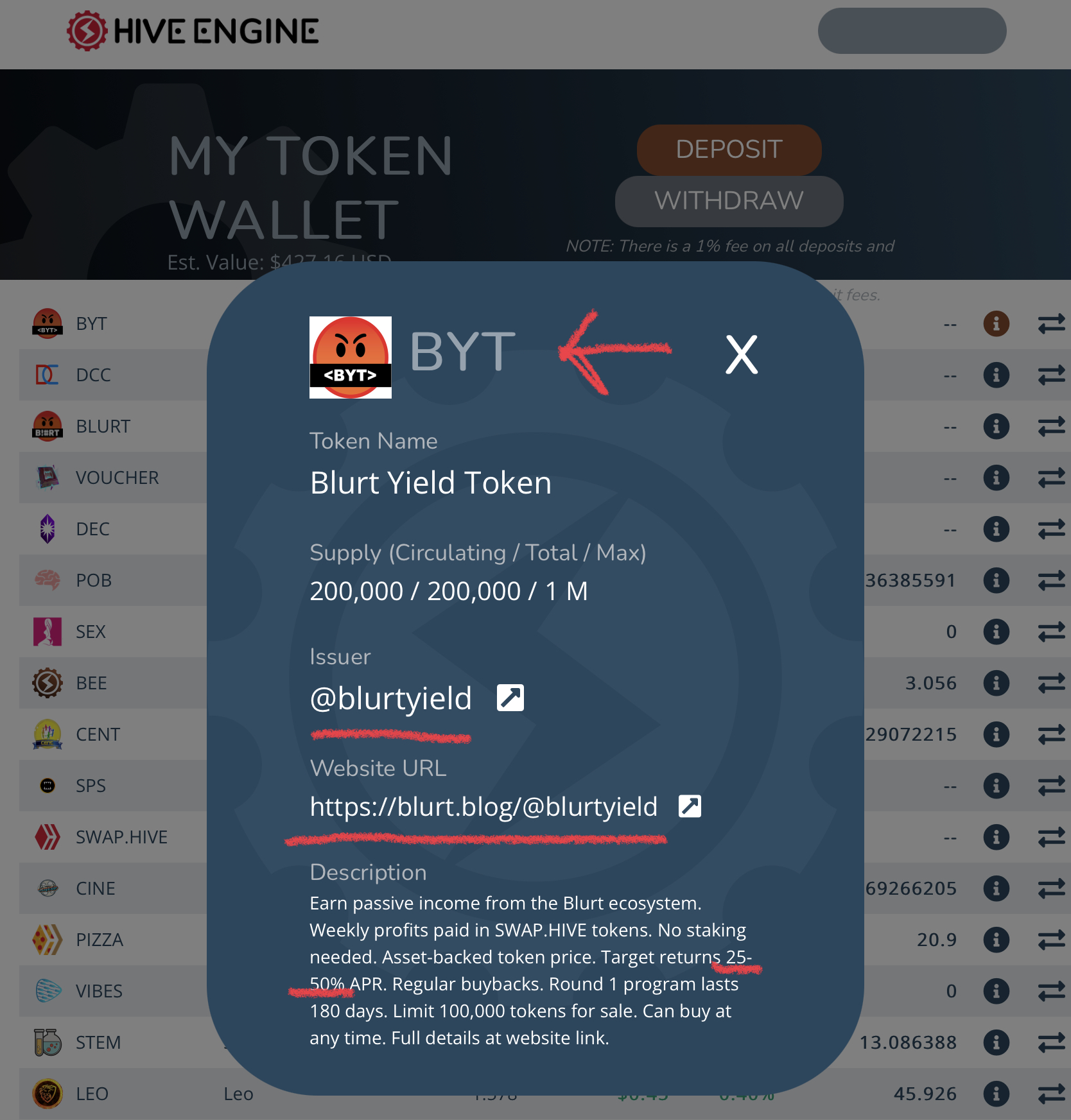 Uhh thats interesting. Who is behind that coin?

A Mathematical genius over on Blurt. An actual Mathematician developer … knows what he is doing. I’m collecting 3 Hive per week with 300 BYT… 1BYT= 1Hive

Ohh interesting :D
I will have a look!

Wow. That’s almost as good as SPS … will it stay that high ?

I have covered mostly the ones that I have invested. Yeah I'm sure there are other passive income tokens.

Diesel Pool rewards might be shit but have good potential. They started off really well. Pizza was one of the best rewarding diesel pools if I'm not wrong.

Check the others out I mentions, they are good aswell :p

Yeah, I have a little DHEDGE, ARCHON, and INDEX, not much. Have to invest more. Let's see.

Hello, I really love this post, but I have a question, to get rewards from the Workerbee I have to stake it?

Yes, you have to stake WORKERBEE. Also if your staking is low, you are unlikely to get rewards. If you delegate it to a mining pool, you get daily rewards based on your stake.

What's a witness node all about? I think I earn a couple of these tokens by using the tags and soke through gifts. I usually have no idea what to do with them so I just HODL

Witnesses are the people who run Hive Engine. You can take a look at all the witnesses here. https://primersion.com/he-witnesses

What's the APR for the WORKERBEE delegation?

It is not easy to calculate it. But I'm sure BEE has great scope and it is Hive Engine token. There will always be good opportunities because Devs need BEE to do stuff on Hive Engine especially people who mint NFTs.

Very good there are massive opportunites in hive engine.

I did not know all this...pretty cool all this!!

Thanks for the rich information here. Very helpful for me.

Totally agree with you there are plenty of opportunities to be seized in the Hive second level token market
!LUV

thank you for the information, i didn't even know some of it