not a big news

A pleasure to note that new active fungi lovers arrive. Mostly from the Mushroom Kingdome, located at Aceh, Indonesia. Soon we will be flooded by mushrooms! I am delighted to present you the long-awaited user #666: it is @taillah.

Up to date we are 686 subscribers (some of them are fake or alternates, lets face the truth), 93 active posters, and had 456 interactions last week. Community account reached the total power of 3810 HP (thanks to @solominer, @qwerrie, @bambuka, @keuudeip and @portal-xenna for their delegation).

Do you want to delegate to your favourite community, user xxxxxx? Or you'd prefer just to take with no give back? thats totally up to you. We just kindly ask: go for quality, instead of quantity. No need to spam over the place with low quality posts, that will get you no readers; its pointless and waste of your lifetime. @oks2crypto from Serbia visited his local forest with a pair of googlyeyes in his pocket and encountered a marvelous creatures. Mushrooms and #googlyeyes go together so well! 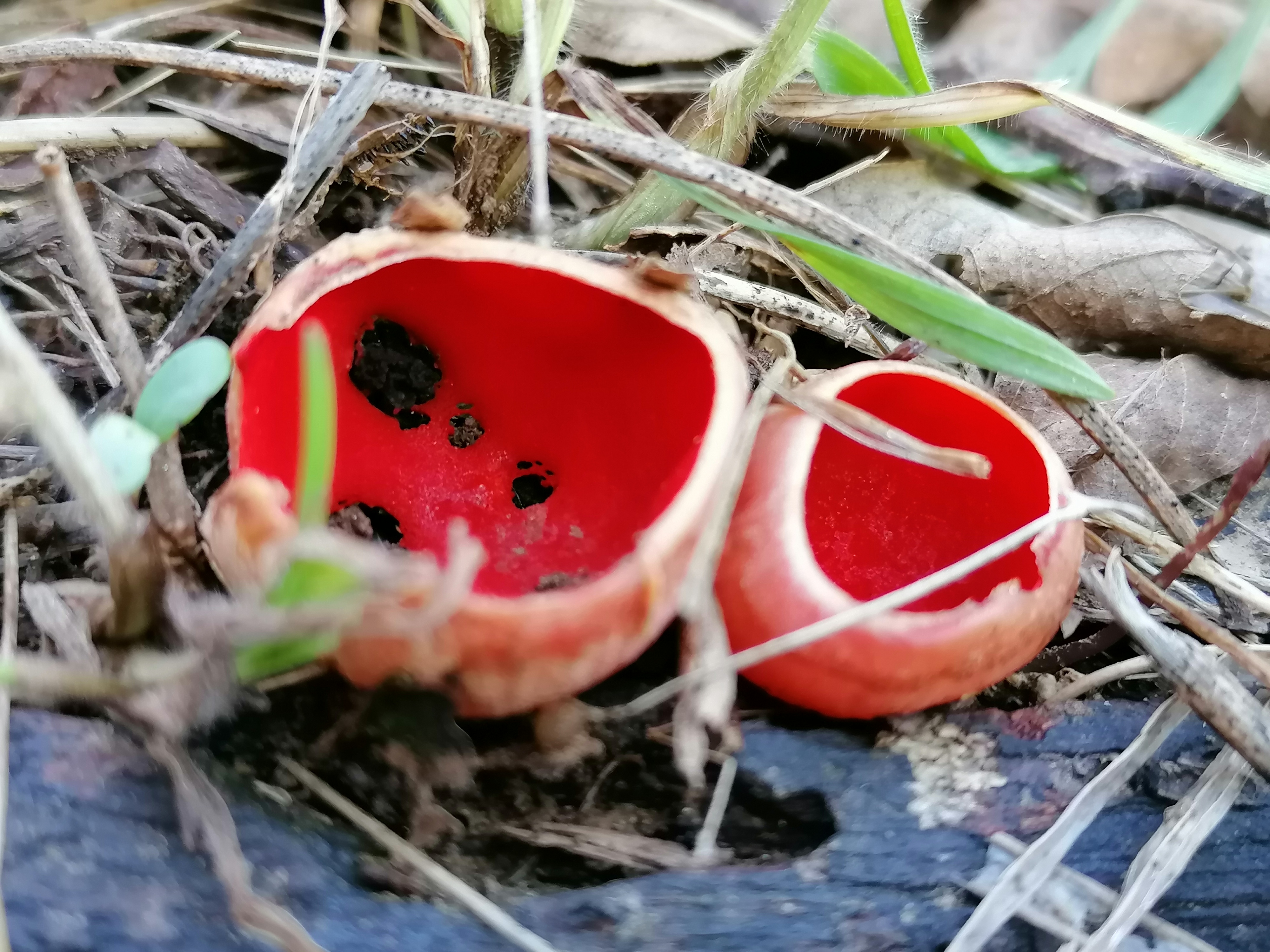 @bambuka told an intresting story of his lost walk to a forest (lost in the sense that he lost the flash card with the photos), but finally found it - and shared immediately some great macros of mosses and lichens that were there. Of course, mosses and lichens are not fungi, they are not even the relatives - they are plants! But definitely they are close friends, and go together so well. 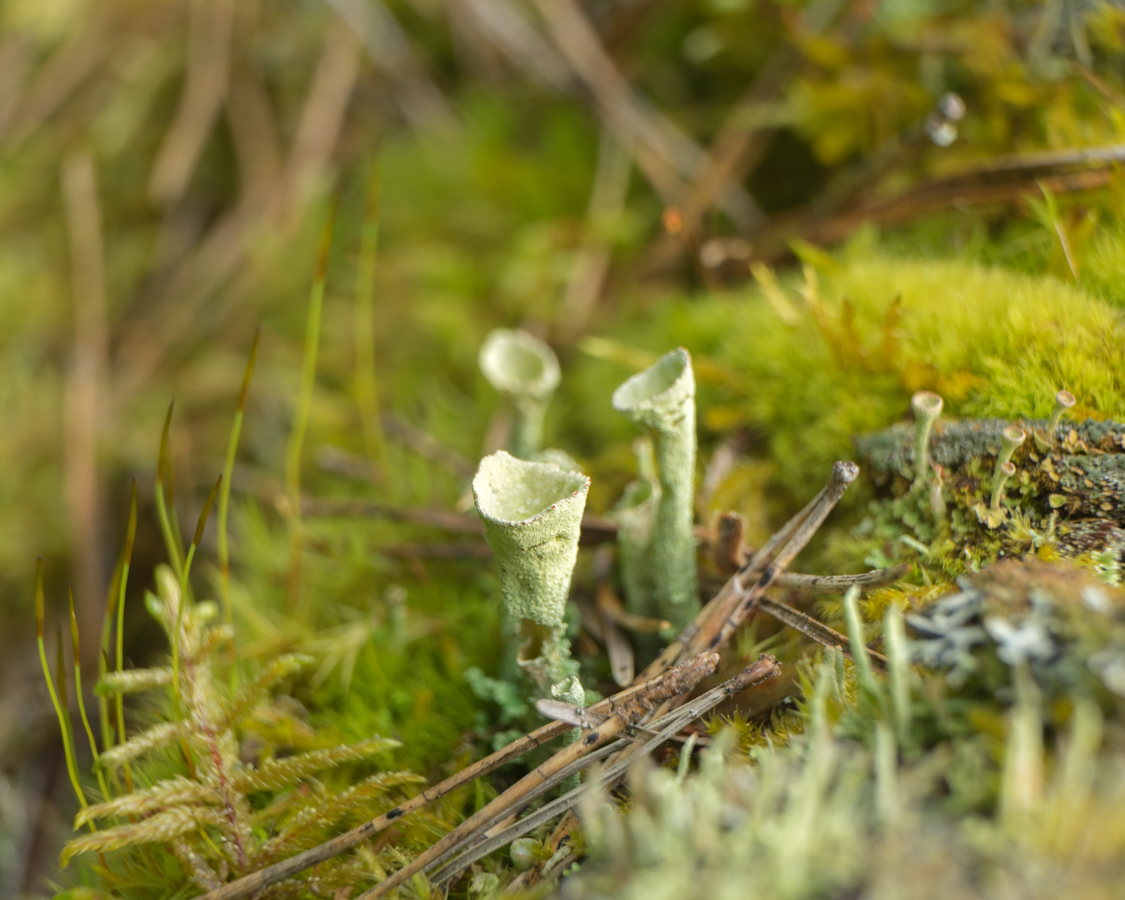 @sketch.and.jam is sitting by the campfire and showing some of his fungi tropheys. Splendid! @yetaras is on fire: two posts in this digest! He brought nice macro shots of britlegill and other mushrooms from Ukrain forest. No mushroom could hide from his eyes... and from his lens. @deerjay encountered this photo-friendly little thump almost burdened... buried to the ground by the Turkey tail mushrooms. Isnt it nice? One trump --> 42 Hives of upvotes. (But, of course, some efforts and luck were implemented in the middle section of the schema). He was the start of a trend -- soon after that, @tych021 was inspired and put in serious efforts implementing some info-graphics for this fungi. @rima11 encountered some intresting hairy tree fungi. And she was kind enough to come back at the spot later with a decent camera and macro lens. Bravo! The job have to be done. Another cool find from @yetaras - coral-esque fungus. Plus, it formed a real 'witch circle'! Sweet. And the last post from @yetaras for today. Just for the record. 10 macros of fungi from the city's lawns, or what you can find in the cement jungles, by @qwerrie

And a little reminder: we have a nice fun challenge at HIVE, hold by @EwkaW: #FungiFriday. I hope many of you will join, as there are only 2 simple rules: Thank you for mentioning this wonderful fungi digest 😊. These are all great posts about the mushrooms!