Barracuda is a great comic book for people who like this funny and brutal character. 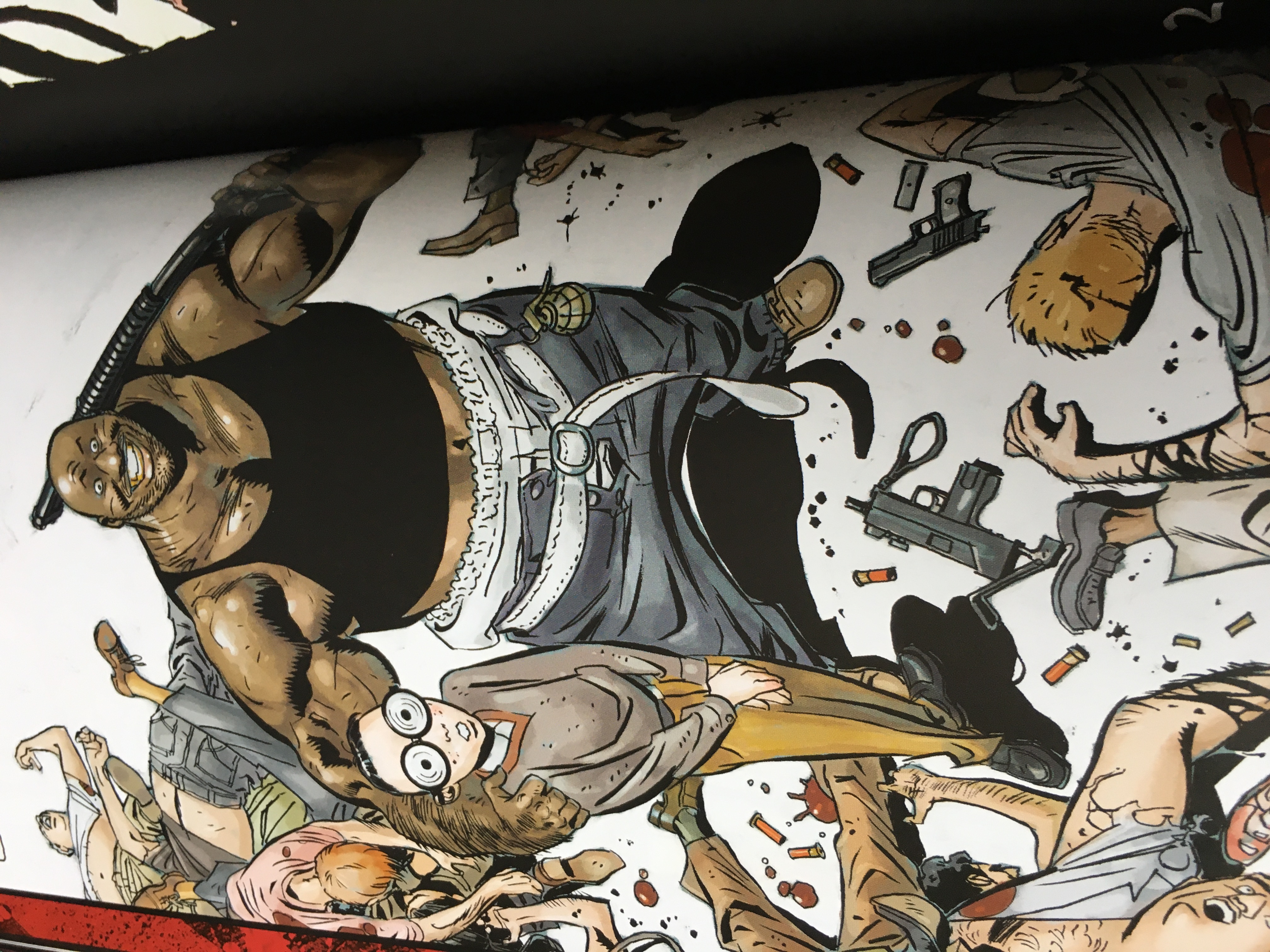 The action of Punisher Barracuda takes place after the first clash of Miracles with Frank Castle.

This time our 2.13 cm guest has a different task than to eliminate the Punisher, although as he puts it, he has a task to do (of course, we get the final confrontation between the Punisher and Barracuda, but not in this comic). The mafioso looks like Christopher Walken), but his 12-year-old son Baracuda immediately calls Hemo despite his name being Oslwold due to Oswold's blood condition. 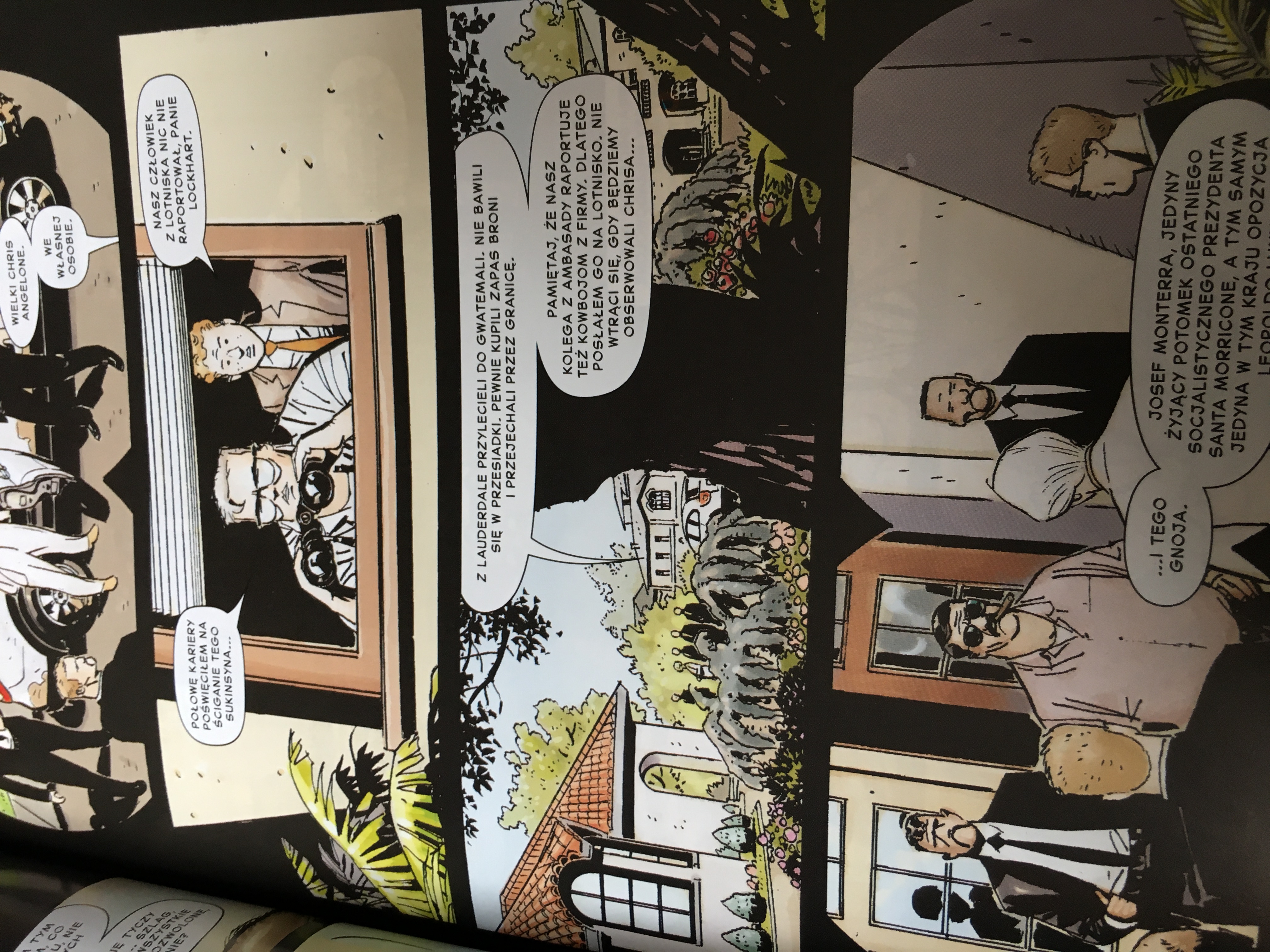 Baracuda, of course, knows the president and offers him a deal that was to be beneficial to him. Meanwhile, Baracuda reveals the plan to the president's wife and slowly begins to build the perfect plan. The comic is very funny, although Baracuda was a supporting character in Punisher Max finally got his own comic book consisting of 5 notebooks combining 120 pages full of funny and vulgar adventures of our giant. 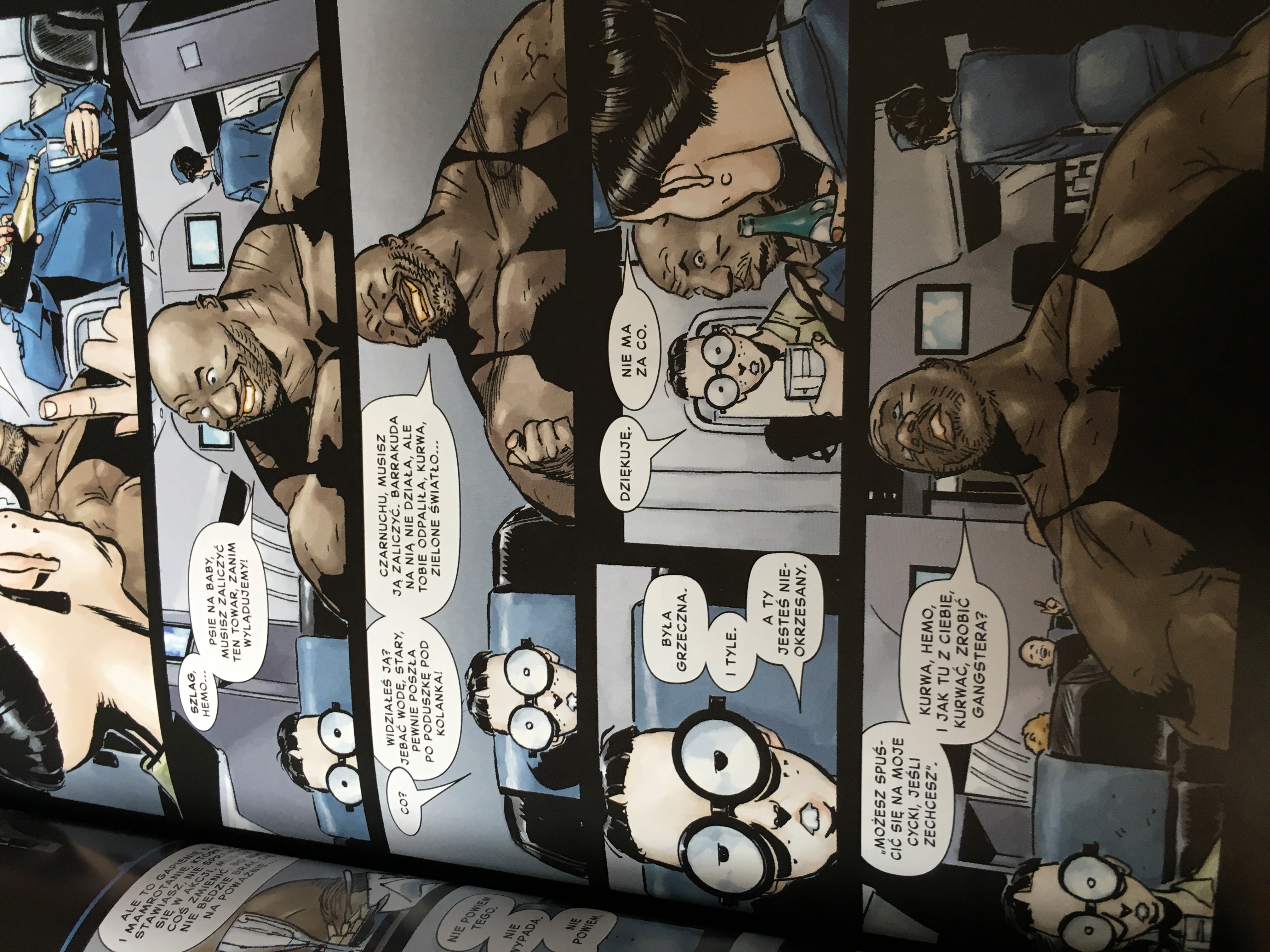 Comic happens between the first and the second meeting with Frank, so Baracuda already has a golden inscription on his teeth FUCK YOU.

There is no Punisher in the comic, but Baracuda and the transvestite sniper and Oslwold are a mega-explosive mixture to send a real mixture of laughter and willingness to read more stories.

The interesting line that already appeared at the Punisher Max and the subsequent meeting only hardens the viewer in this abstract vision where there is no good and evil wants to have fun, and it's all the way.

The comic breaks stereotypes, there is no cost of good in it and it is very vulgar, but when it comes to the character of Bardacuda it is well resolved. It is pleasant to read, the story does not lengthen, the interestingly asked threads only add flavor, the comedy is here throughout the story and even when there is a threat, Cuda mocks the danger because no one will overcome him when he has an understanding of the Punisher.

Through 120 pages we learn many interesting things from the life of Barracuda and that he was in prison (a fellow inmate strangely similar to Trump;)) I recommend stories because after mega depressing dark novels where the Punisher eliminates the enormity of mafias, Barracuda is a springboard devoid of thinking and giving pure entertainment where the reader will smile more than once at the stupidity of his opponents. The comic is brutal, but that's the Punisher Max. Here, the brutality is a bit cartoonish, the stories are exaggerated and sometimes the reader thinks that a rabbit will pop out of his hat in a moment. 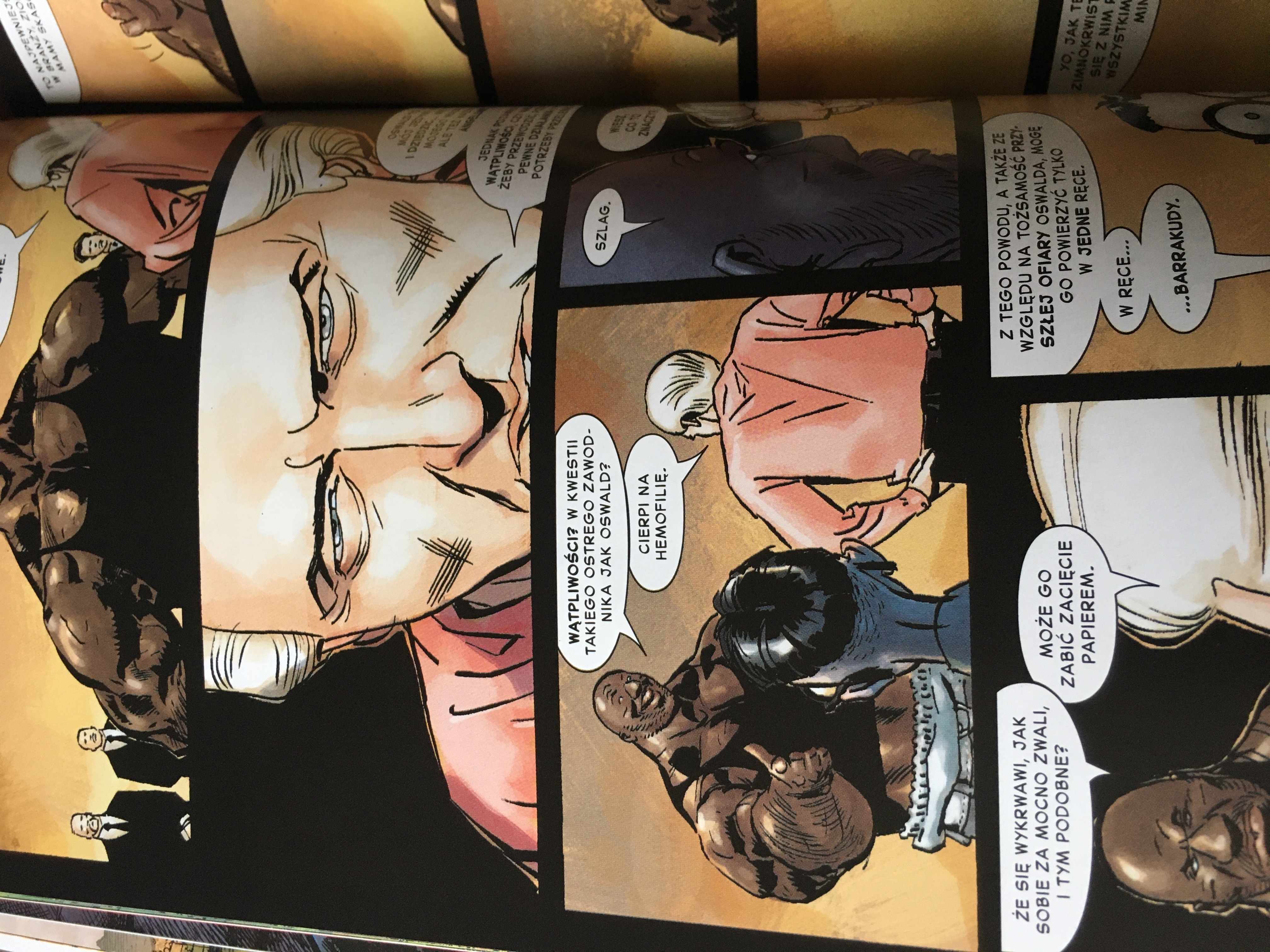 Abstraction is chasing abstractions and at the same time it pulls a criminal scrap. Great, although it is short because it is only 120 pages.

Barracuda deserves more attention because he's the biggest gangster who came close to eliminating Frank in his own way.