Have you ever been in a traffic accident? 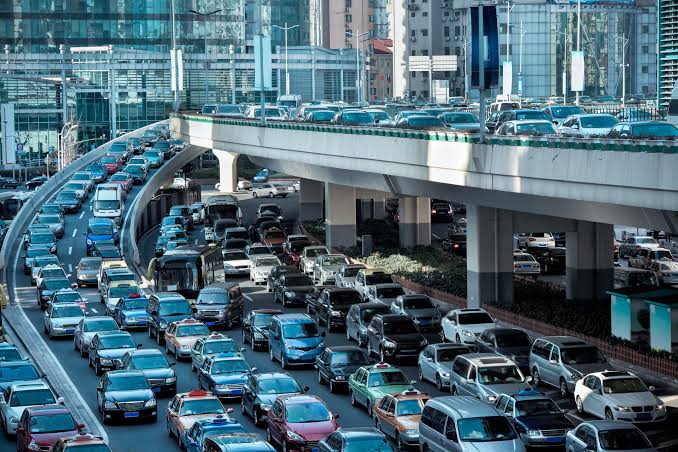 My question today is"Have you ever been in a traffic accident?

Yes of course. Follow me as i explain what caused the accident.

Actually,i went on holiday to my brother house in Lagos ,and so On this fateful day he decided to take us out to the beach to have a nice time.

We got to the beach,and we also went to a restaurant to have something to eat,then on our way back we decided to pass the third mainland bridge (this bridge is said to be amongst the longest bridge in africa)and it's also a bridge with high daily traffic. 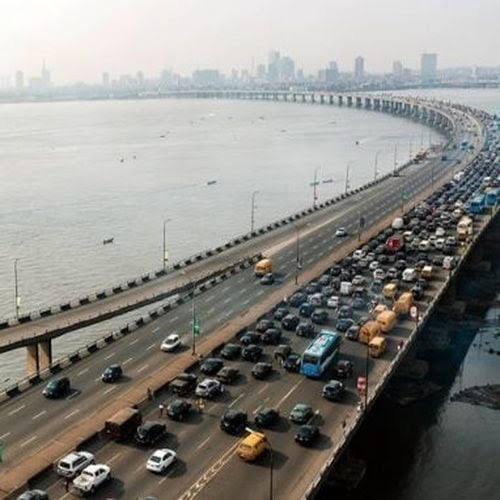 On getting to the third mainland bridge ,we got stucked by the traffic so we had to wait for some time,so i looks outside then i notice there was a B.R.T(Bus rapid transit) beside the bridge with so many passengers,later on the traffic reduced so we're able to move freely,then i noticed there was a car moving at a high speed,and on the other was the B.R.T trying to reverse,the driver was running very fast that he didn't see the B.R.T on time ,he jammed the B.R.T. 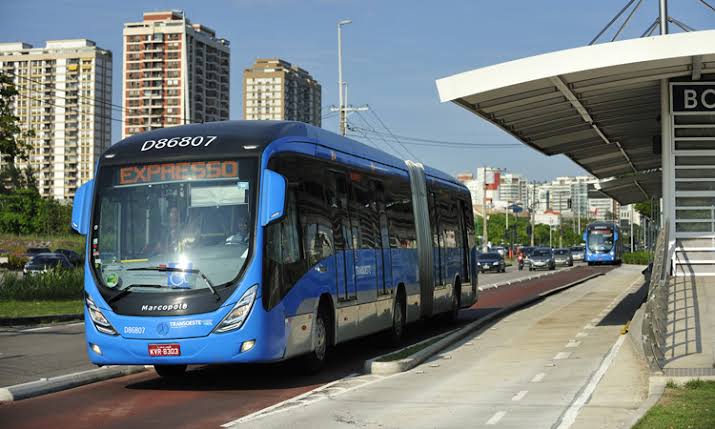 Which made the car to summersault, Frankly speaking ,i couldn't see the car any longer,all i was able to see were the four tyres.

Nothing happened to the B.R.T and it's passengers but later on it was said in the news that the two children (from the same parents)who were in the car lost their lives,but the driver's life was saved because he was using a seat belt.

Thanks for reading and have a nice day

Hey @jay-one, here is a little bit of BEER from @pixresteemer for you. Enjoy it!