Best trip of my life.

Today ,I will be talking about my best trip ever. 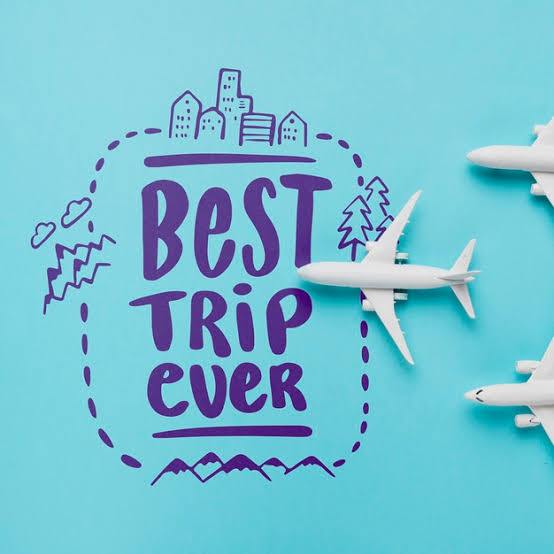 Yeah,My best trip was when I went on an excursion with my classmates and some teachers in my primary school. I was excited because that was actually the first time I had to travel on a long distance.

Yeah,we went in two buses and we used 4 days .

The first day we booked some rooms in an hotel and that was where we stayed for 3 days.

And then the second day,we took the bus,and we went to the Zoo.When we got to the Zoo we met a man and he was the one who decided to take us round the zoo to the see some animals ,he also gave us an instruction not to try and touch where the animals where kept.

I could remember the first animal we saw in the Zoo was the monkey,we moved closer to the monkey ,and luckily for use there was a banana tree nearby,and so we plucked the bananas,and we gave it to the monkey,he was so excited ,and he was just playing round his cage.

Yeah,after this we went to see the Hyenas,this was where I became surprised , because I never imagined they could be an hyena in Nigeria,they were two males,black and furious,I couldn't even move closer to them I just stayed in a corner and I looked at them from there, because I have heard lot of times that Hyenas,are really wicked and dangerous,and that they trouble the lions alot.

After this,we went to were the peacocks were kept ,I really loved to see the peacock ,they had beautiful coloured feathers,they were attractive that I wished I could get go inside where they were kept to touch them.

Then,we moved to where the African lions where kept,they are actually a lion and a lioness,they were dashing and calm,they were just sitting down and they were starring at us,I was so happy to see the lion for the first time.

Then lastly ,we saw the cobra,it was just lieing on the ground,and then the man told us that they had removed the venom of the snake ,and so it wasn't poisonous,but still I was still afraid ,but I still later moved to the place where the cobra was staying.We also saw the Kangaroos and some alligators that were placed in a pool full of water.We also took some pictures in the zoo.

After all this we left the zoo,thanked the man for taking us around the zoo,and then we went back to the hotel where we staying.

Then on the 3rd day,we left the hotel and then we went to a mountain. 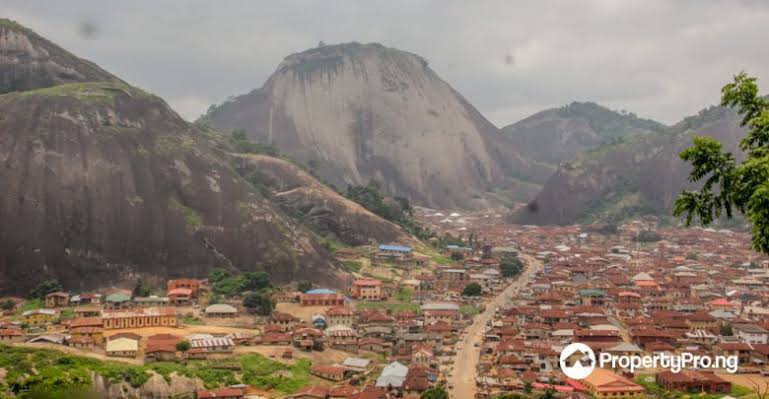 After all this we also took some pictures on the mountain, then as usual we went back to the hotel to pack our things because the next day we will be going back to our school.

We returned back to our school the next day,and then from there we left for our various Houses.

It was an amazing journey,that I don't think I can ever forget about. 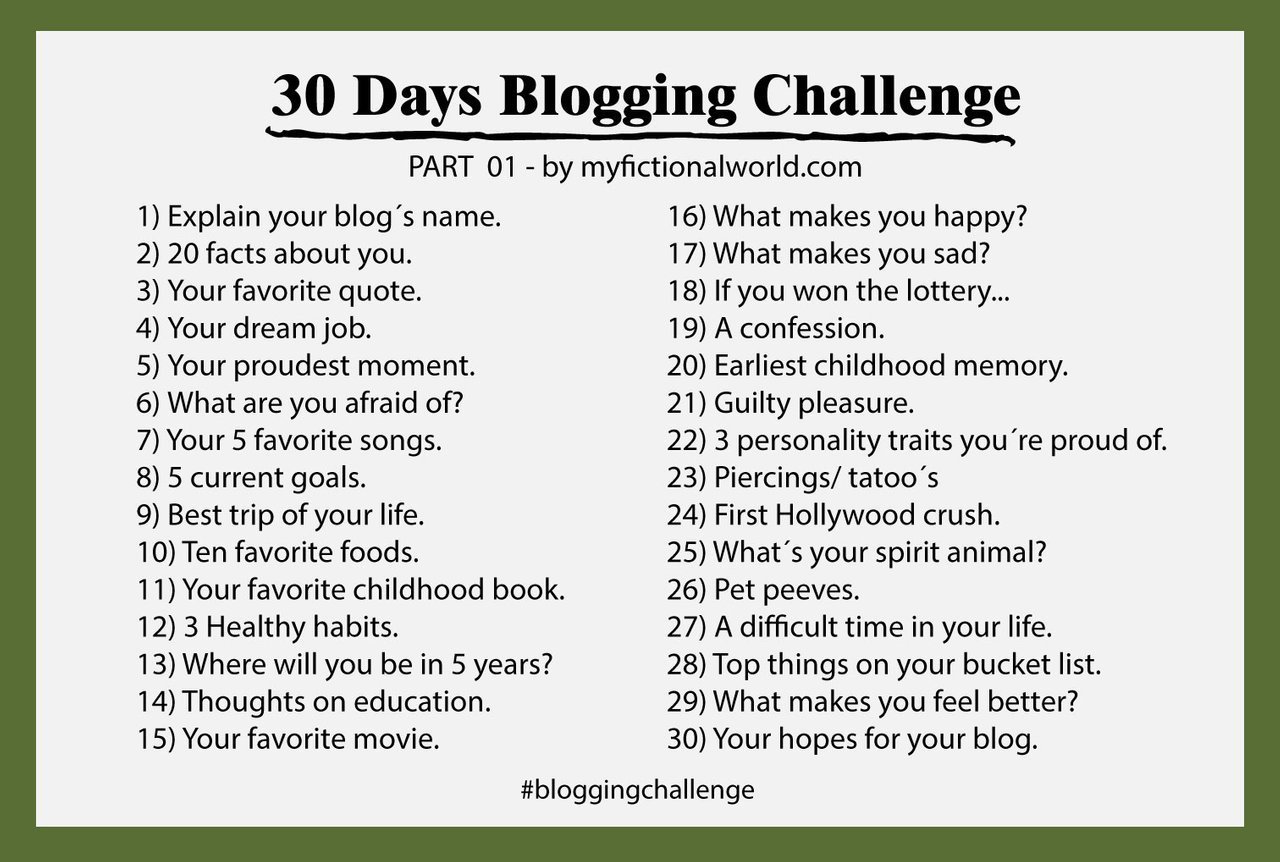 Yeah that's my best trip ever,I hope you enjoyed reading. Thanks for checking my blog.