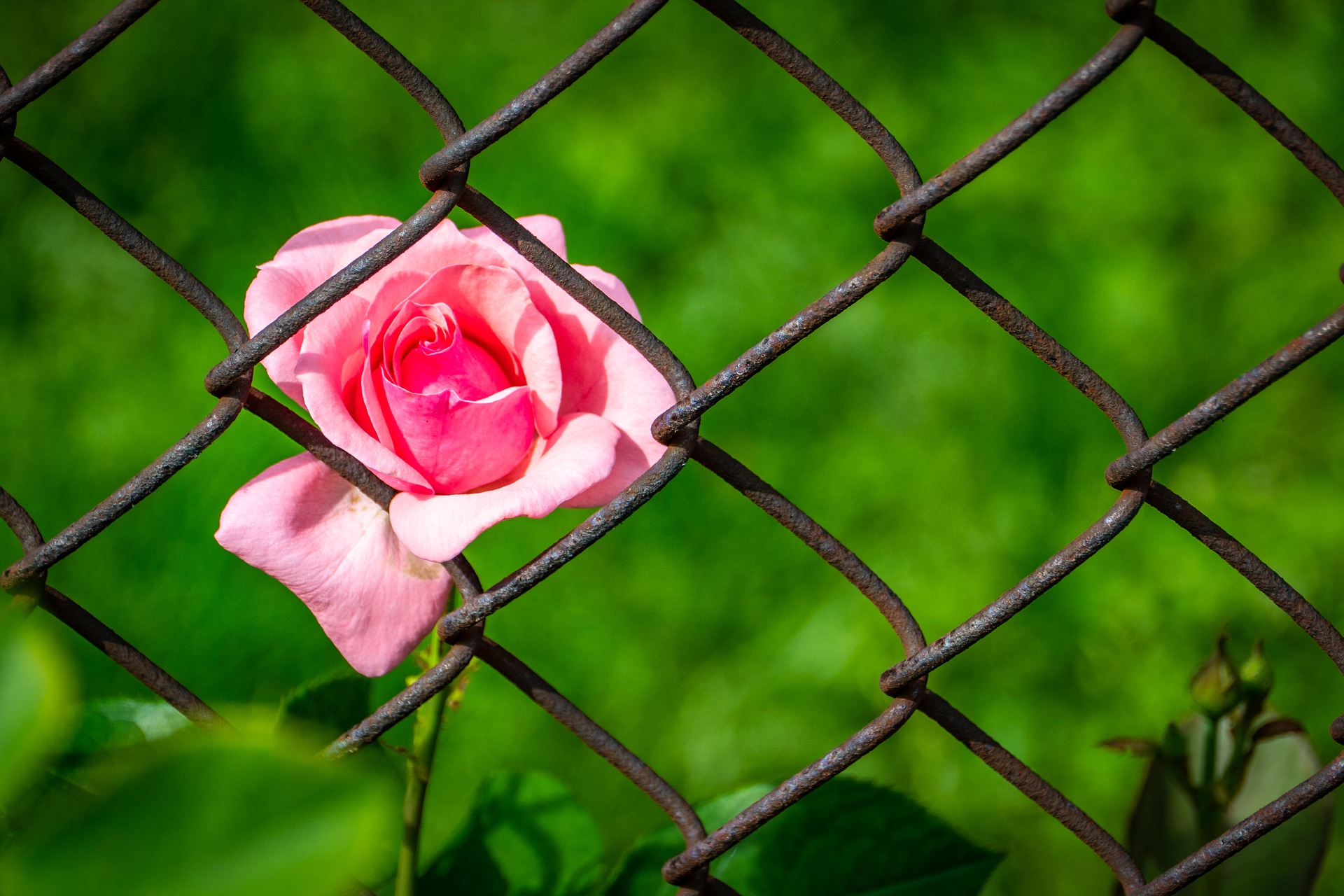 Even the nicest people have claws! And that is just an understatement! When you live with someone for a long long period of time, you get to know that person`s ins and outs. You learn to recognize, to read the non verbal cues and you are capable of predicting certain behaviors.

Though it does not necessarily mean that your assumptions will always turn out right. Under certain circumstances, what would be considered a normal behavior is altered. It could be a slight change or a dramatic one. Point is that one should never have any expectations from others and should always rely solely on his own. This type of approach saves you the trouble of getting disappointed or not shocked when seeing the "good Samaritan" turn into a "villain".

Ego plays an important role in all relationships. Especially when these are reaching an end. Many tend to say that they shake hands and walk separate ways, but in reality, things are not that simple. There are always many under-layers to be revealed or peeled way when love reaches the end of its road.

That is when you get to see for real with who you are dealing with, the true colors of your partner in crime. That`s when you witness the birth of selfishness, intolerance, discontent and so on! A whole new plethora of emotions, roles and attitudes is being explored at full speed while you are a spectator in awe, unable to comprehend where all this comes from, trying to figure out what happened to the nice guy you knew and spent xyz years together.

Each day brings a new element into the plot, changing the scenario, making you understand that nothing is really what it seems to be.

Needless to add that by this point you already might have asked yourself what were you thinking, expecting a man to take a separation or break up lightly? That happens only in the movies! Real life explores different scenarios which are less pleasant for sure.

When the other person still has no clue about the devastating effect of their actions or non-actions on their partner, they pose in the victim`s role. When reminded of their acts, the common attitude is saying that they do not recall such things have taken place or even believe that they are being lied to. They never dig deeper within themselves to see were they might have gone wrong because pointing fingers and blaming others is way easier.

The lack of intolerance, verbal or mental abuse, the endless remarks about one`s physical appearance, the nagging, the ocd behavior - all of these never enter the equation. They are never mentioned, cause apparently they are "in the mind of the complainer".

Image by Samuel Stone from Pixabay

Yes every person does have claws that comes out in certain circumstances, if you are writing from your own experience then I am sorry you had to go through that, but thanks for sharing and keep on writing.

It will therefore be highlighted in our daily Curated Collections posting for today.

Thank you for stopping by and for your support! Appreciated!

Keep up your awesome work.