The various habits that define success

@abundanceheart 48
4 months ago
Proof of Brain 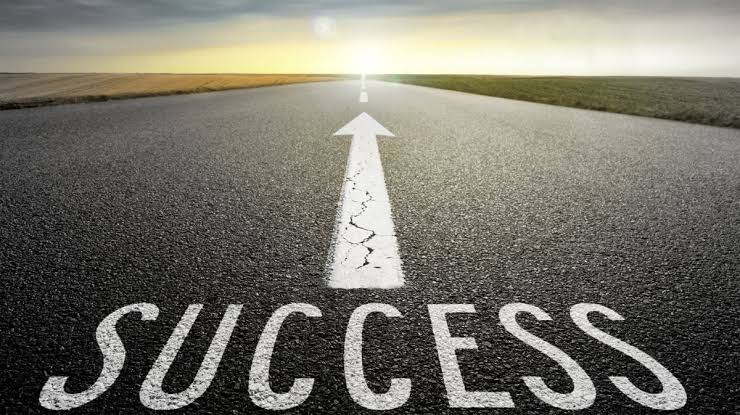 Understanding what behaviours truly define success for an organizations mission and goals is critical for businesses to optimise their own performance and reap maximum rewards. The most critical of all these behaviors is one's own mindset. It defines attitudes, beliefs, dispositions, motivations and actions. When it comes to winning, being successful or creating a successful environment for others to operate in, attitude alone is extremely important. Many of today's top leaders exhibit an exceptional leadership style and approach. What sets them apart?

Habits that define success are those that people do not expect to be affected by outside forces. This includes external pressures from other organizations, external stressors and even other people within the organization. Typically capturing scarce skills not previously readily available to an organisation will help a company achieve its business objectives sooner rather than later, helping it stay ahead of competitors. Simply owning scarce assets is no good if people don t understand the value and importance of those things, owning these things may mean doing the hard work and delegating the easy ones.

Successful people are not afraid to make tough decisions and are not afraid of making commitments. These behaviours are not easy to change. It requires commitment, strength of character and motivation to change these behaviours to achieve significant differences. In order to change a habit, it is important to have the desire to do so and consistency as well as the ability to act consistently to bring about desired results. Successful people realise that the best things in life do not come easy, in fact to achieve successful results they must work harder and be more committed than ever before.

One habit that many successful people possess is a strong sense of self-worth and personal responsibility. These traits are far from unique to only successful people but are present in many different people. When someone feels they are worthy of being treated well, they will be much more likely to put forth the effort required to succeed. A person who feels they are a victim will always take responsibility for the actions of themselves and place the blame on others. People who love themselves enjoy feeling that they are capable of controlling their own destinies and are not concerned with what others think.

Another habit that many successful people have is the ability to focus intensely on a task once they have it. Focusing intensely is a very useful habit. When you are starting on a task and it seems like all the ideas are going away, just keep focusing. Keep looking at your task, re-read your last thoughts and push yourself harder. Focusing is the cornerstone of any efficient task and is a valuable habit that can benefit anyone.

The third habit that defines success is persistence. Many people think that they will be successful, but then nothing happens. They are not persistent because they are not able to change their mindset or the way they do nothing. Persistence is a key to succeeding on any goal because persistence is what drives forward.

The fourth habit that defines success is the ability to take risks. Most successful people will tell you that their biggest regrets are not taking chances. They would never guess at the outcome of their actions and that is part of why they are so successful. If they could only guess, they probably would not be as successful.

The fifth habit that defines success is not procrastinating. Most people will complain that they are not getting things done because they are putting them off. Successful people take action and do whatever it takes to get what they want done. Procrastination is the number one enemy of successful people, so they are constantly trying to do things "perfectly" but end up doing nothing at all because they are afraid of failure.

Congratulations @abundanceheart! You have completed the following achievement on the Hive blockchain and have been rewarded with new badge(s) :

This is an insightful post that highlights some of what it takes to succeed. I agree with most of points raised. The ability to stay focused, be persistent, take risks, avoid procastination are all part of reasons that breed success. Cheers