The masks that ride 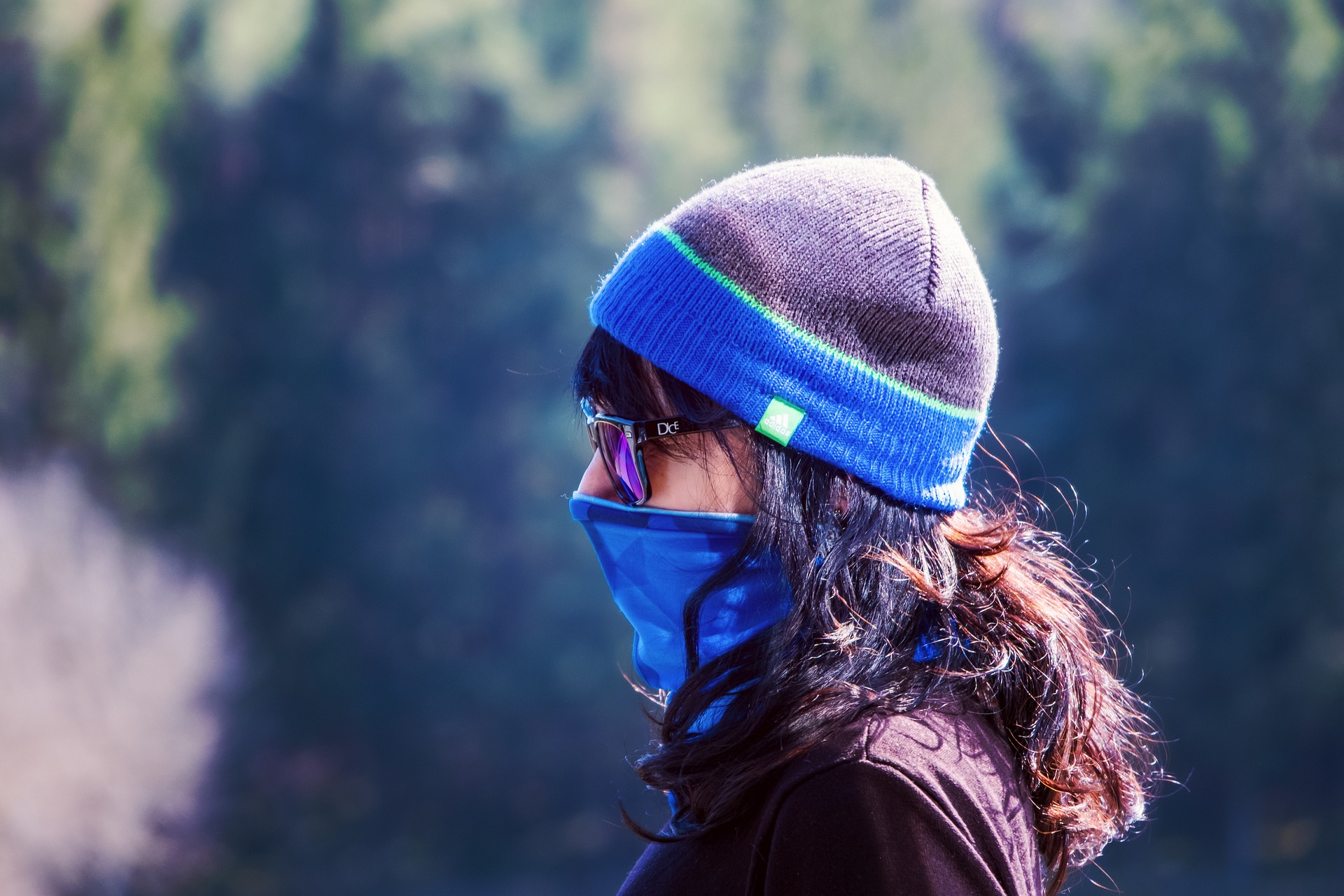 Taking CoVid masks for a ride

Have you walked down your local streets and wondered why there are so many people walking around with their masks sitting just below their noses lately? I did too untill I realised one thing, the masks that are hitching a ride on those mysterious faces are lowkey protecting the wearers not from Covid, but from the gov and its regulations.

Let's think about it for a minute, there are fines stipulated against not wearing masks in public but I have not yet heard of someone being tried in court for accesorizing their outfits with a half worn mask. So technically speaking, they are kind of not flouting any regulations because the gov said to wear face masks and they are are wearing one.

There never was a published general consensus with the public, as to what actually constitutes wearing a face mask other than just wearing the damn thing. At least that's the case where I live.

Who knew that at some point in the history of mankind, the government would become more feared than an easily transmitable virus? Then again, I ain't no saint either because growing up, I was one of those gloriously weird kids who secretly took off their eclipse glasses despite being warned that I could go blind in the name of wanting to see for myself whether the sun looked better without them glasses on.

I can still see perfectly, a decade and a half later in case you were wondering how that turned out for me. That goes without saying please don't try that at home school or anywhere else. With CoVid though, I think I rather not find out whether the air smells better without a mask on in public. I do have to admit one thing, I love the semi-anonymity that wearing a face mask properly gives me. It's like I'm hiding myself and its totally legal.

As for the masks that have been thrown onto the face and are going for a ride on their wearer's respective faces, I think its better to let riding masks go for a ride and zip it. After all, what logical argument could you possibly give to someone not interested in wearing one? I mean they obviously don't give a flip flop so why bother? At least thats what I've come to believe. 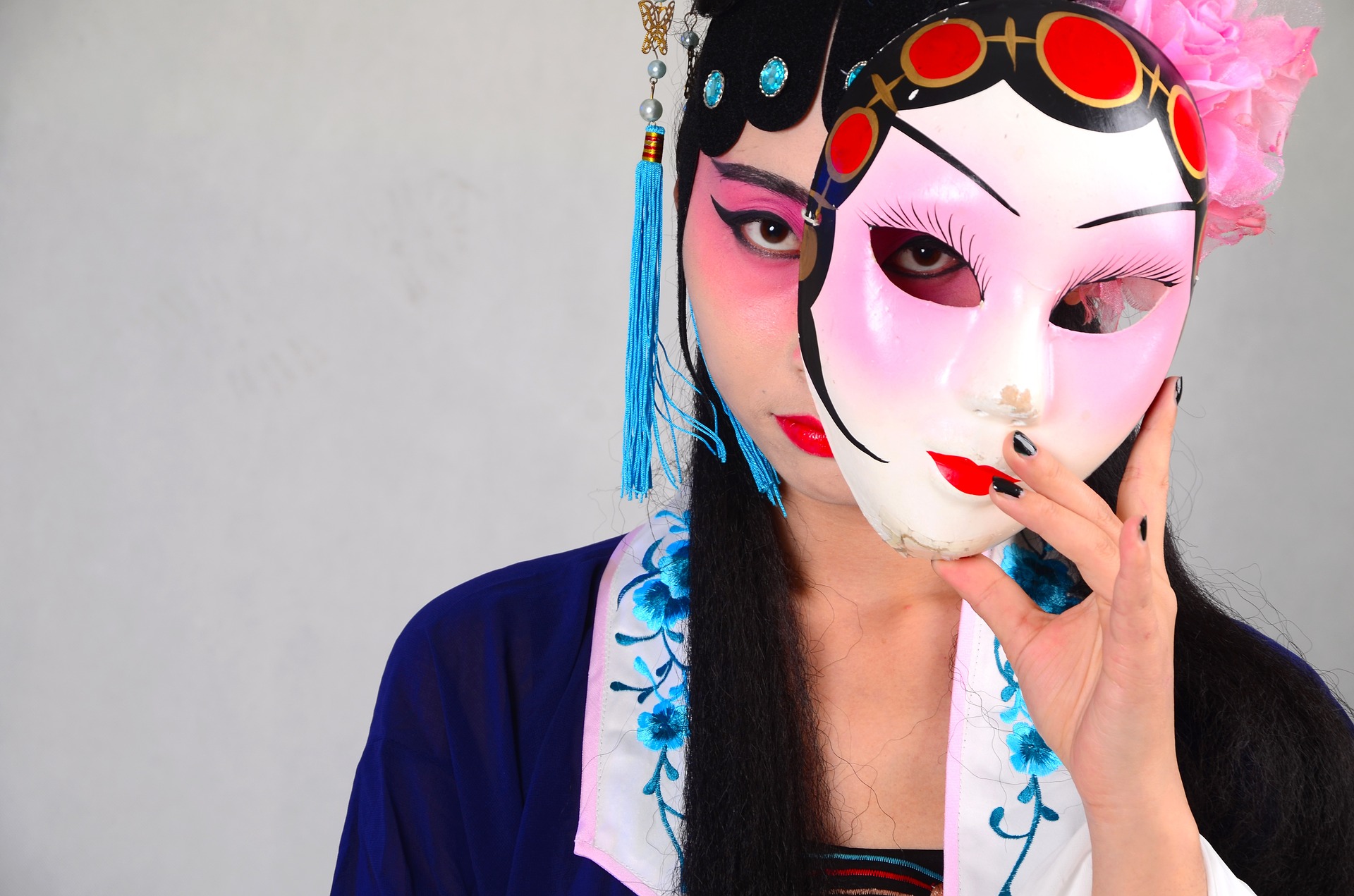