The Questionable Nature Of Life That Seems To Contradict The Values That Humans Embody. 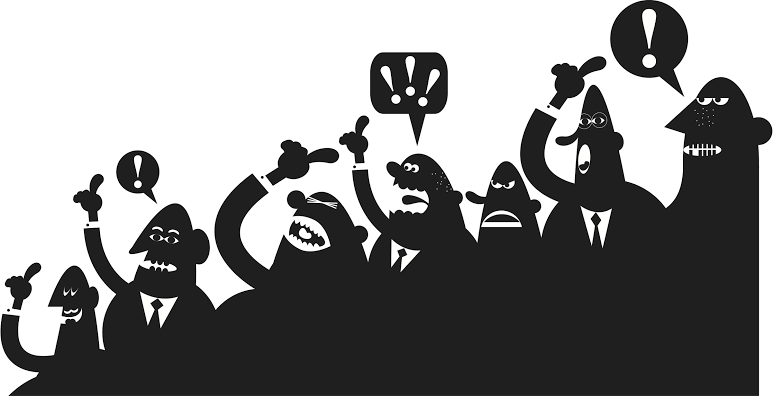 The nature of man sometimes can be paradoxical, questionable, unwittingly, surprising and definitely perplexing to a standard. Sometimes morality hits double standard and things like principles are becomes meaningless. There are cases where human rights accrues limitations to human right and even when the reasons why they do so is rational, there arises the clash between morality and the act of rationality. Thing is, humans are often conflicted between morality and rationality and the fact that their actions sometimes doesn't tally with what they inwardly believe not only shows double standards but shows a feeling of nonsensicality and sometimes it stands against moral values, religious believes personal principles and of course human empathic nature.

For example, doctors in Nigeria often go on strike in Nigeria because of unpaid salaries, now before they became professionals, they swore an oat to serve, or service to mankind before any other thing Irrespective of the money factor or anything. Doctors going on strike however means abandoning patients and the sick that are currently ongoing treatment when a strike is announced and well not heading the call to actually take in new sick people in other to treat them. This is double standards and a practical example of rationality versus morality deep down the doctors are sworn to serve but they also hold a financial responsibility to their families who depends on them and due to these they're left with the later because of an immediate allegiance. This is what I mean or intend when I say the nature of man can paradoxical as well as unreasonable

Humans are often left weighing where their loyalty lies the more this is because sometimes what a person might stands for can completely contradicts everything they embody in the first place and this isn't of their own chosing. Nobody chooses to be in a situation where they have to choose between their wife or their children, it's a displacement of priorities and sometimes when fazed with such a situation, that's when people begin to understand that life is what it is and our decisions at some particular moment isn't decided by us but by the circumstances that presents the need to make a decision in the first place. So not everything in life presents an explanation as to why it's that way. Why does human ingest oxygen and eject carbondioxide while it's totally the direct opposite in plants?

So sometimes when people question the eligibility of a particular phenomenon they're left with more questions instead of answers this is because on the surface a particular phenomenon might seen rather uncalled for and people are left to the whims and caprices of others who made a particular unbearable standard for people to actually put up with. So it means that life can be essentially harsh and put people in situations where everything they do doesn't seem to tally with the person they are. There are times people can't explain the need why their fellow humans are doing stupid things. In the example i gave earlier I used doctors as example and one thing you have to understand is that it isn't these doctors that chose to contradictory it was the situation which they've found themselves that made them act that way. So humans aren't the one's contradictory or irrational it's the life situations which surrounds everything they do that makes it so. In earnest some things are what they are irrespective of the queer nature they showcase and some questions are rather meant to just amuse the mind rather than give an answer

The Personal Principles Of A Writer That Ensures Continuous Creativity

Filth From The Eagle's Eye. (An Original Poetry)

Analysing Silence; A Sophisticated And Complex Tool In A Communication Process

The Functionalities Of Promotional Mix In The Nigerian Market

A Myriad Of Greed;.... But Why Does Opportunism Lies In The Heart?

The Yapping And Yarning At Sundown. ⛅ (An Original Prose Poetry)