Plebians should know their place and not speak on such matters!

geekpowered in GEMS • 4 months ago

I've always hated classism and plutocracy and rule by the "elite", but it certainly feels like it's more apparent and easy to spot with recent events.

We live in a society where everything in the media is created by an entirely different "class" of people. Rich people that run in different circle, and believe they're better than everyone else.

And they shouldn't be the only ones allowed to speak on things.

We saw it recently with the Reddit traders and WallStreetBets and the media's initial reaction to it. They very quickly changed things up the day after with a bit more support for the little guy the next day, but that didn't erase all the video evidence of the elite shitting on normal traders as being stupid and unaware of the market.

Of course many traders are not as well educated as others. That doesn't mean they're less-than or can't be responsible with their own money and their own analysis and trades.

This language of the condescending elite then gets adopted by us, because it's part of our media, and we are inundated with it. We repeat their words without realizing the implications of what we're saying. Because that's how the propagation of subjects works. They repeat it enough and then you repeat it, because you're heard it so often.

The thing is, we don't live in the 14th century or whenever when only the elite have access to education and books. We all do. We all educate ourselves to different degrees.

The view of the educated as knowing better is just plain false.

College and University impose a horrid few months for every class to pound a limited bit of education into you that can be easily surpassed with a few months or years of self-education.

It's just that people have limited time and many subjects to study, so they may be more versed in any number of subjects, and not have a complete education on one.

Except college and university doesn't give you a complete education either.

Everyone knows that college and universities don't prepare you to actually be in a field. That's why fresh graduates can't get jobs easily and the jobs fresh out of school may just suck.

Yet people still act like the lower plebians who haven't received a formal education are lesser.

Don't repeat it. Or try not to.

The elite do not know better. Random people are not lesser because they don't know some small bit of fact that you think makes them lesser. That's not how education works. Education is a lifetime journey. If they don't know something, you should tell them about it, not hold it above them as a reason they are lesser. 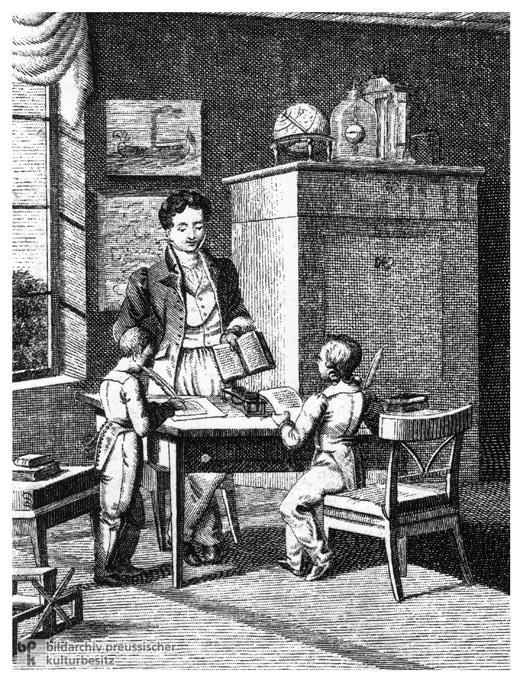