Depression is real and it kills faster than a bullet 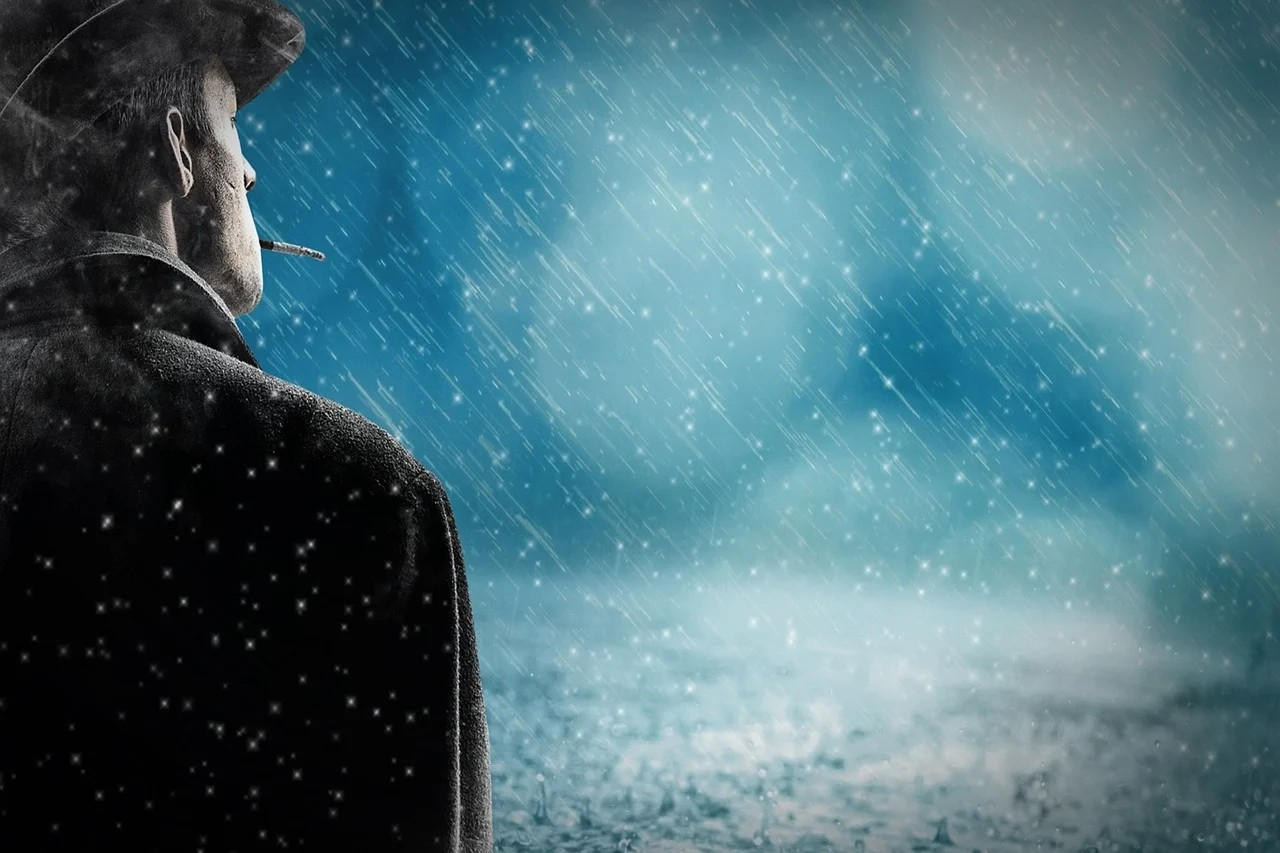 The best way to be free from depression is to get yourself busy and occupied either by working or playing with friends,loneliness is one of the factors that aggravate depression

Let us take for example, a trader who is losing money on a trade will fall into depression because he will keep checking the market to see how good his coins are doing but that will only make his mood worse if the coins didn't bounce up and only keep reducing in price but if he had keep himself busy working or going out with friends he won't even have the time to check the market and also he won't even remember he placed a trade somewhere for a while..

Many people in the world are suffering from depression and few didn't survive that moment, they committed suicide, either because they didn't have someone to comfort them and felt the reason for their depressed state have no solution..

Death is not a joke and no one really want to die, not to talk of the pains that comes with death, which kind of death is easy, stabbing ?? Hell no I can't imagine the pains that will come with that or is it using gun? No no ,even drowning Is difficult, so for someone to make up his mind to kill himself, it means it is really a serious matter!

Let us endeavour to cheer someone up on daily basis, we may not know whose life we are going to save by that gesture...