The Beauty Side of Pintu Air Wonokromo

happyphoenix in ASEAN Hive • 2 months ago 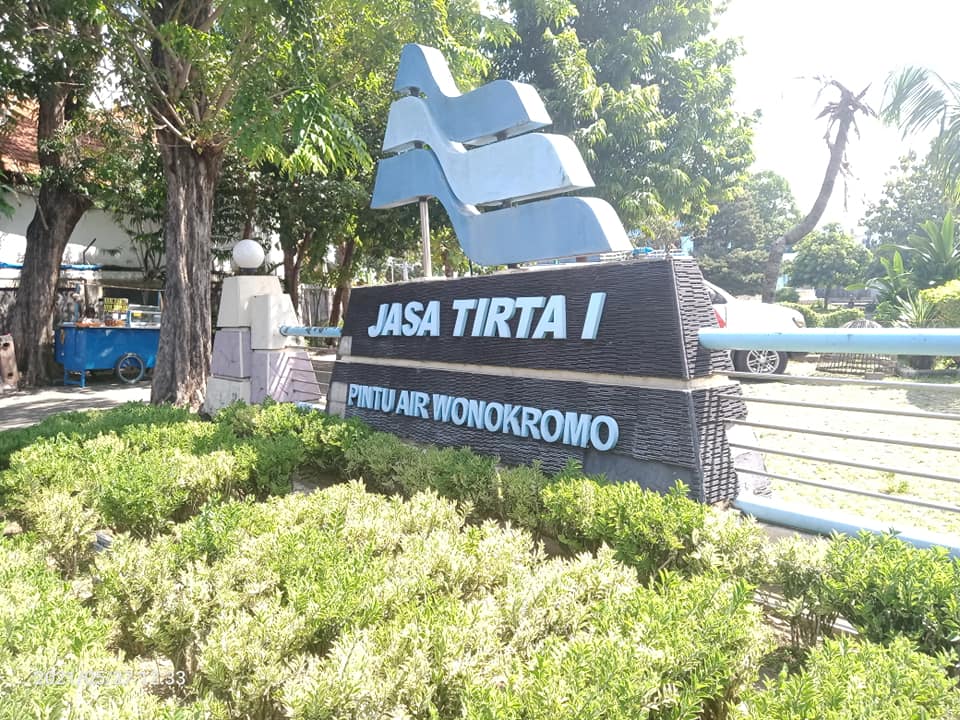 three days ago, I had thought to go somewhere such as a public park, and then I realized that Surabaya city has many small parks which built in the era previous major of Surabaya, Tri Risma. She planned and built many parks in that city, and one of the parks is located Pintu Air Wonokromo or flood-gate system which laid at Jl. Ngagel, Surabaya. This park has approximately 300 meters long and 5 meters in width, and there are many seats made of concrete and cement, but sadly I saw the broken paving pad while I was walking. 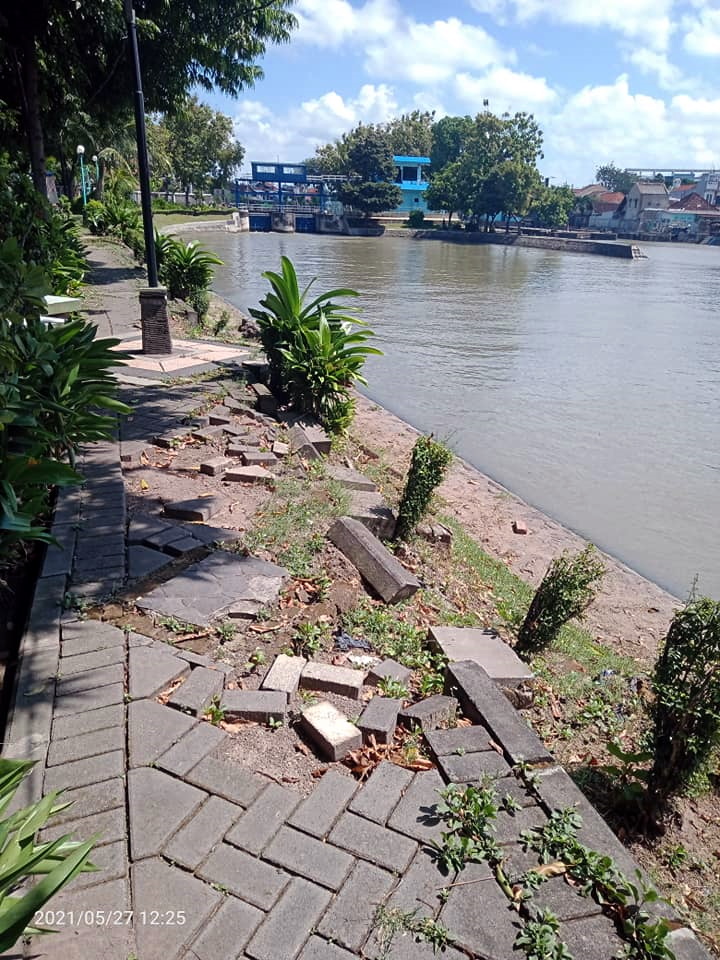 People often make this place a temporary rest area. On that day I saw many persons rest in this place even slept. We are forbidden to do the fishing activity at this park, even it is near the river . Welll... I can not tell all about this park, so let these photos below will tell about that. (hpx) 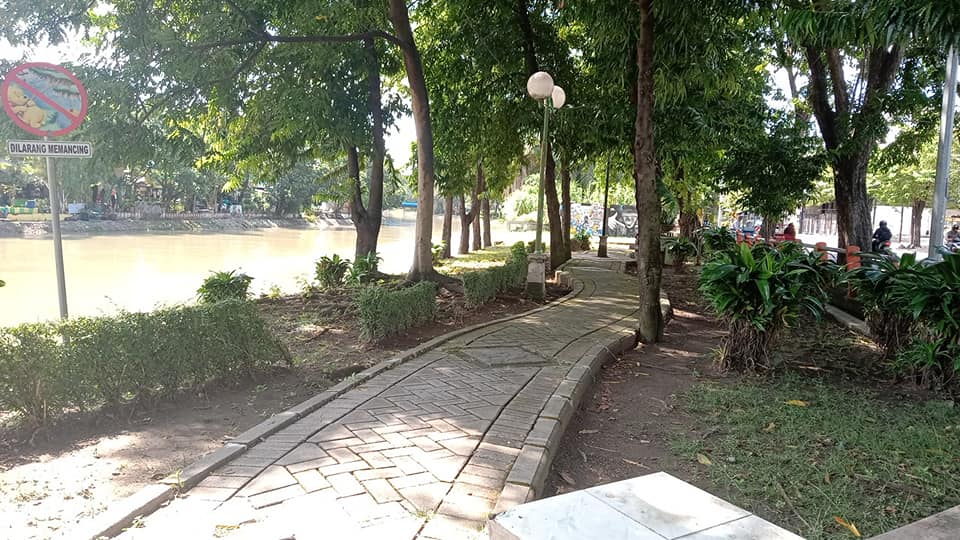 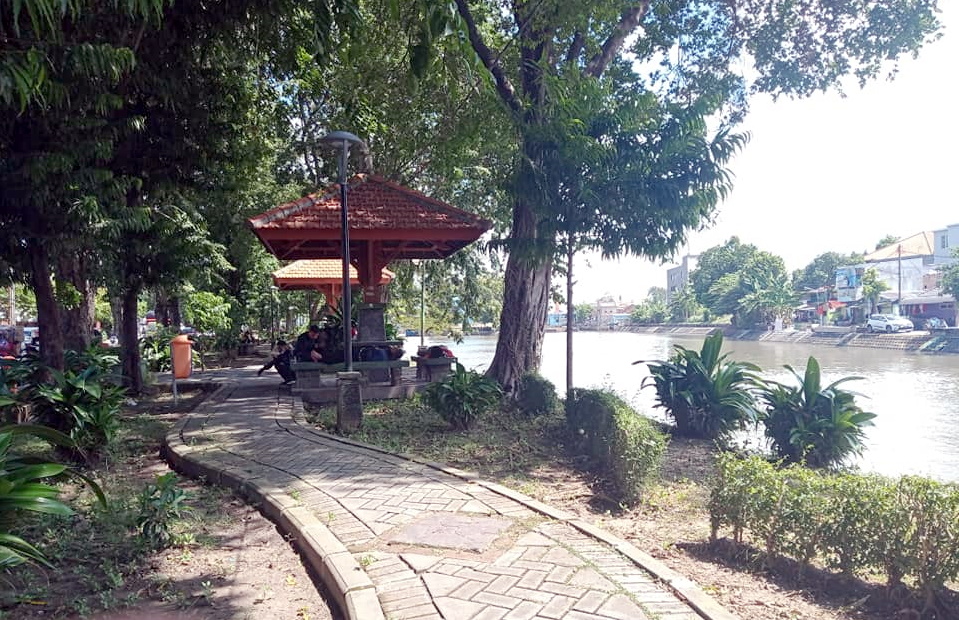 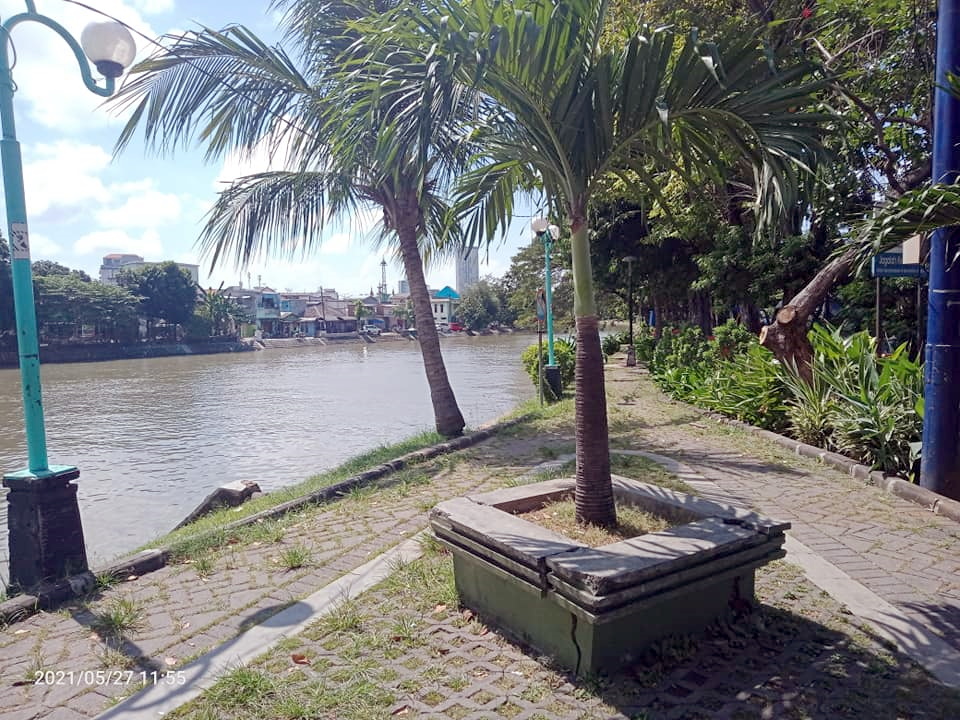 What a beautiful and quiet little place, although looks like somebody needs to manage the grass growing through the bricks. Thanks for sharing this post with us.

Thank you, you are right, it is need somebody to take care this park

Congratulations @happyphoenix! You have completed the following achievement on the Hive blockchain and have been rewarded with new badge(s) :