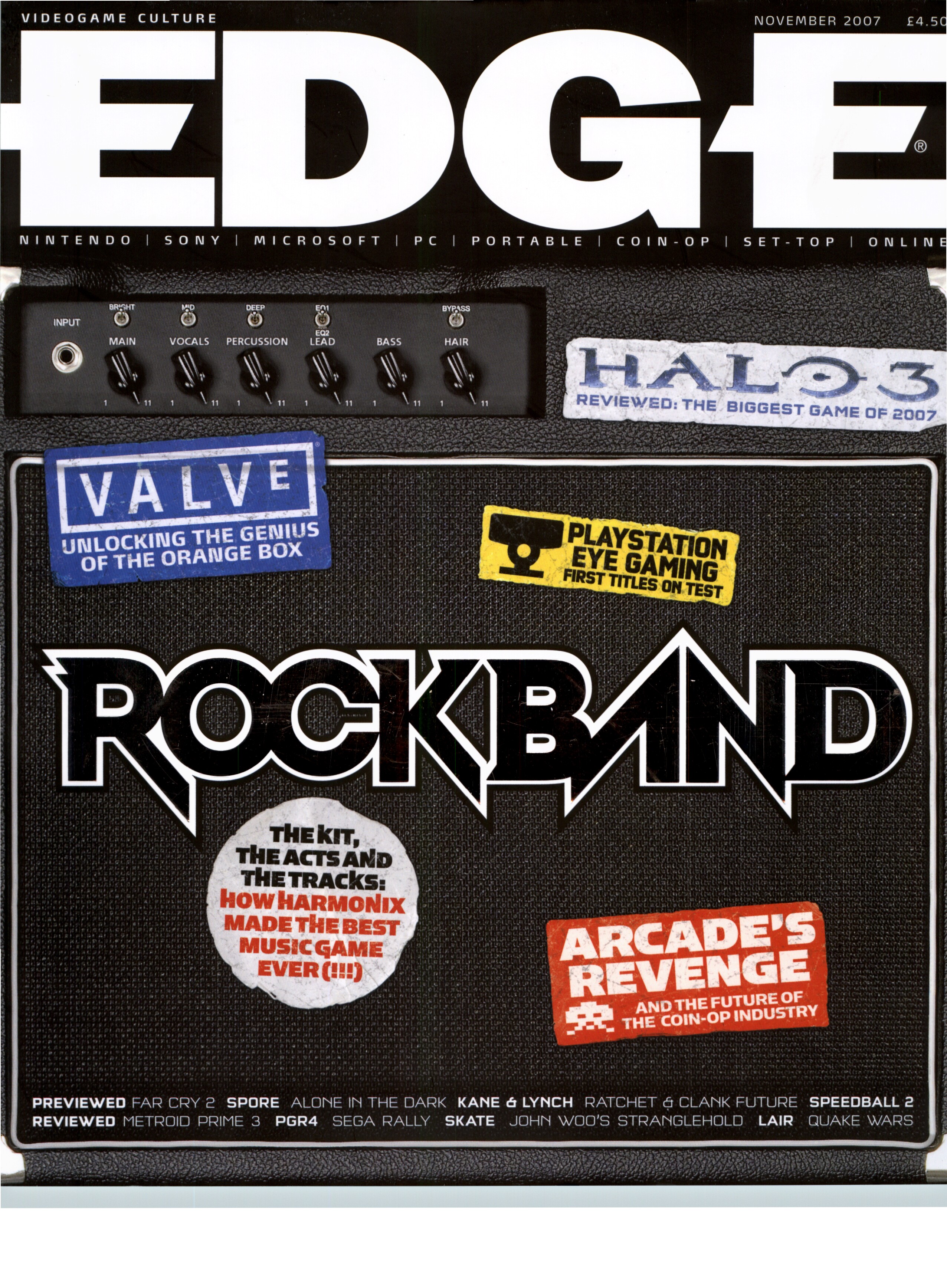 Edge was is a magazine that was published in the U.K. that was sort of the sister magazine to Next Generation in the states. At least, they shared some of the same content. If you liked one, you would probably like the other and I really liked Next Generation. The November 2007 issue of Edge includes:

interesting magazine, I didn't know it... I'll try to keep an eye on it, and I think it's popularity has gone down a bit over the years sadly... I hope people take more into account the magazines as they used to do in the past.