silversaver888 in Splinterlands • 2 months ago

I bring you another battle! Thank you to the organizers of this fun challenge: @splinterlands and @carrieallen, and those who have been helping in the curation of articles! 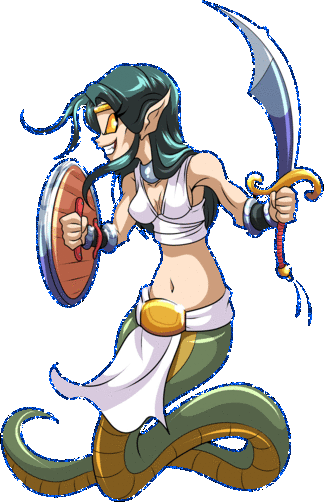 1. Healed Out- All Healing abilities are removed from all Monsters and Summoners.

2. Close Range- Range abilities of Monsters may be used in first positions.

I will have to rely on the abilities on all monsters to. This is not going to be a one monster game. All monsters should have the capability to strike from behind. 1. Coral Wrath: Sneak- Speed of 3, Magic attack of 2 +1, Health of 3. I don't expect this Monster to stay long due to its low Health. It will take the first initial blows and to set up the battle for the team's advantage.

2. Theme Monster Naga Warrior: Retaliate- Speed of 3, Melee attack of 2, Health of 6. When hit with a Melee attach, she will retaliate. Naga Warrior is me true tank, and the next Monster being the back-up.

3. Electric Eels: Reach- Speed of 4, Melee attack of 2, Health of 6. It has the ability to attack from the second position.

4. Pirate Archer: Blast- Speed of 3, Ranged attack of 1, Health of 3. This Monster has the ability to do additional damage the Monster adjacent to the target Monster.

5. Creeping Ooze: Slow- Speed of 1, Melee attack of a, Health of 2. This Monster reduces the Speed of ALL enemy Monster. 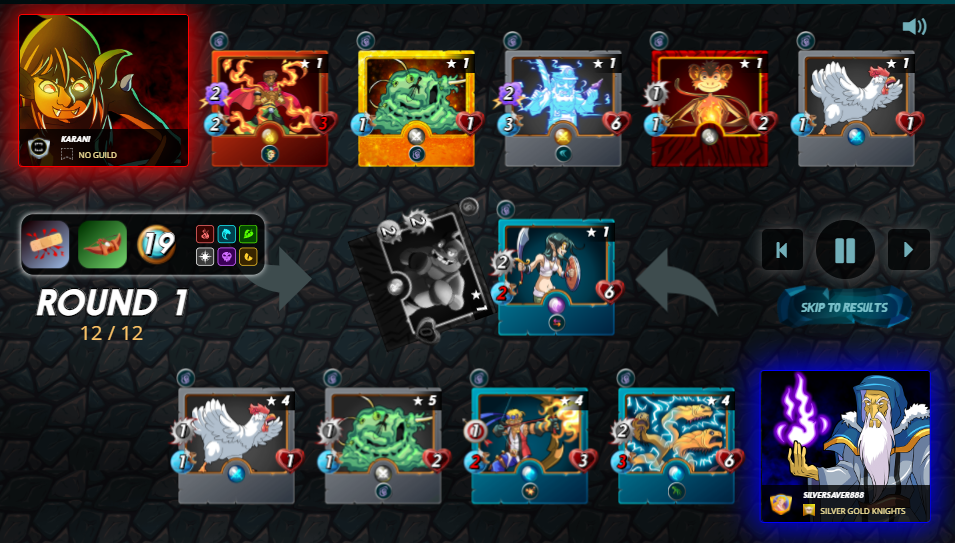 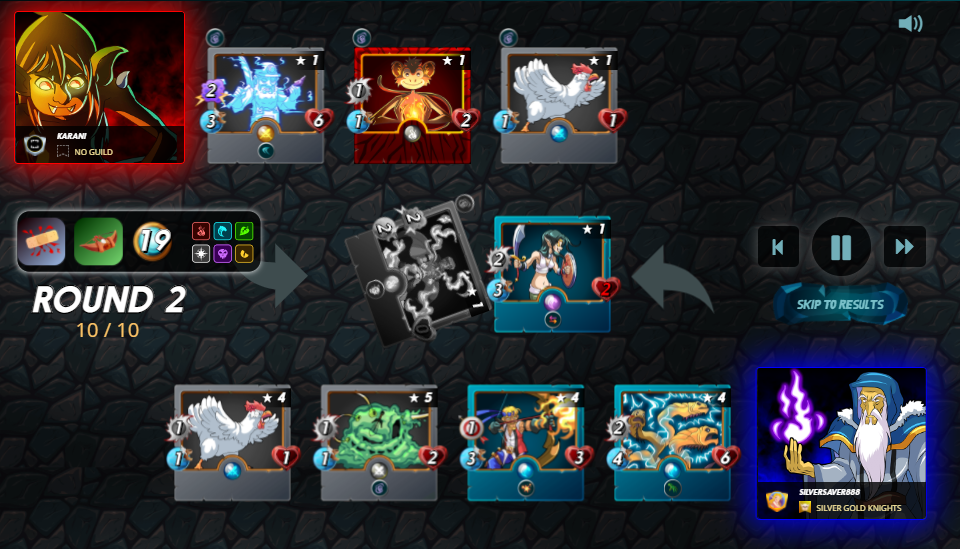 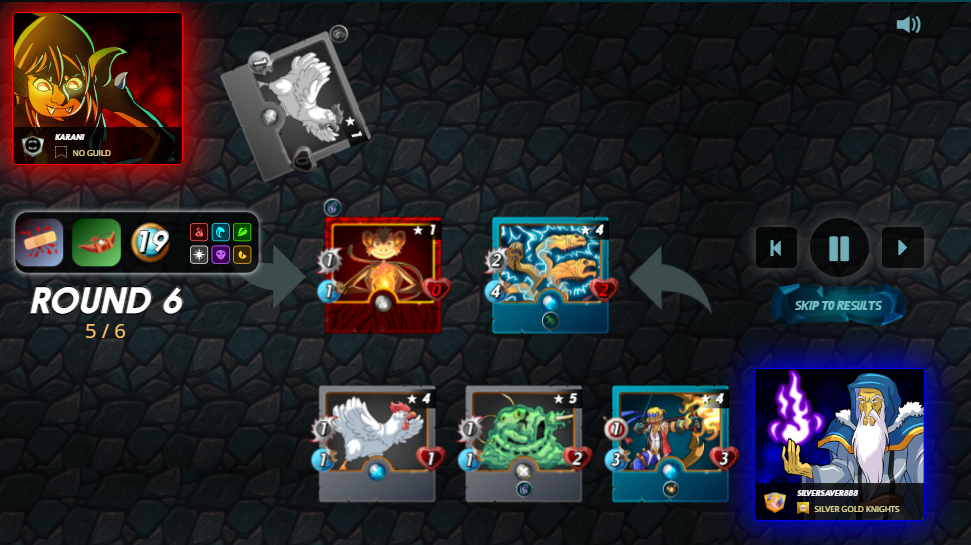 6. With the same blow, Pirate Chicken takes down enemy Flame Monkey for the WIN! I won this battle in six rounds... like clockwork! 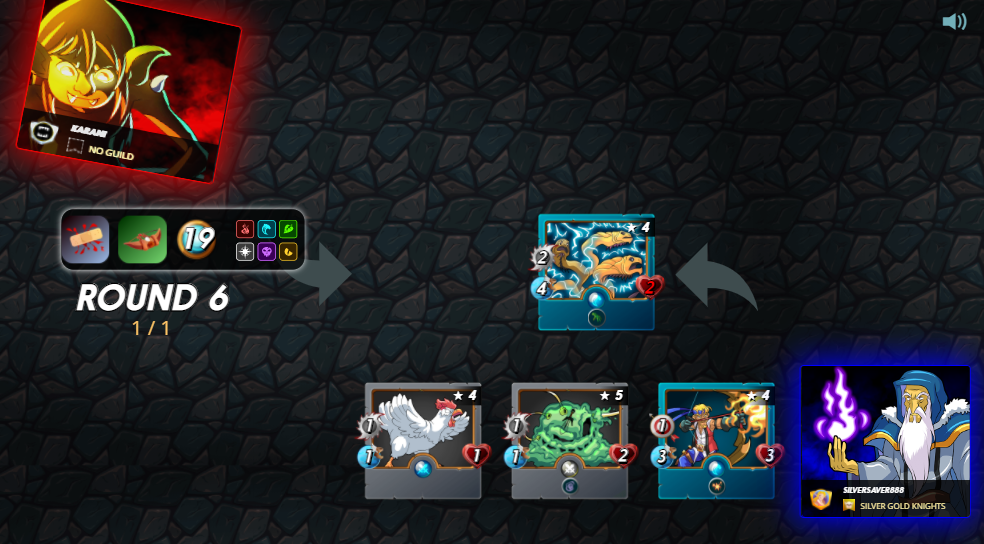 There you have it! I hope you enjoyed this battle. I'll see in the next battle!

All photos, gif, and video were taken by me with my iPhone6.

Oh wow. THANKS A LOT!

hello dear friend @ silversaver888 good afternoon
Many times the strategy of a fight does not have to be brave, there are times that it must be intelligent.
I appreciate that you let us know your gaming skills
I take this opportunity to wish you a splendid afternoon

Oh yes, @jlufer... that is a great strategy!'
Especially when you can not field strong Monsters!

Have a great afternoon, my frien!

Way to go, warrior sister! You got this, hands down! Congratulations on your win and have a wonderful evening!⚔🛡🌸🤗 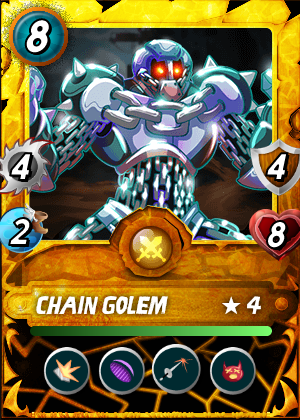 Hey... well done on the battlefield.
You had a nice lineup there.
Keep on battling.

Thank you, @ashikstd!
Will do!