Will I move on in this tournament or am I doomed?

sharkmonsters in Splinterlands • 5 months ago It's looking at least somewhat likely. I entered this tournament with the leased account that I'm playing with. I'm not sure what the rules are on that, and I haven't really discussed it, so when I want to do that, I send the DEC over from another one of my accounts and I use that to pay the entrance fee. I do not use any of the DEC earned by the account that I play.

Doomed is a heavy word. If it bleeds, it leads. Right? haha. I am in the front half of a four-day weekend. Other than some chores around the house and some food production projects (aka highly-involved cooking) later, I don't have a ton of plans. I'm watching videos on YouTube of musical performances and interviews, playing Splinterlands, writing posts, dealing with my wallets and whatnot, eating some leftovers, and relaxing. Holy run-on sentence, Batman! 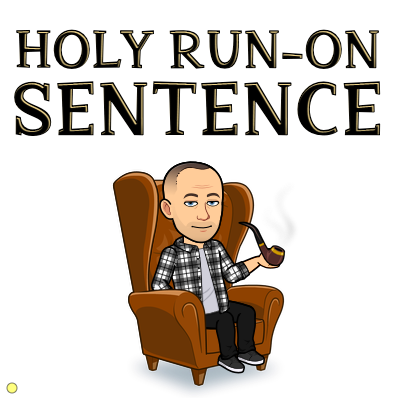 My other account @no-hay-problema played in this tournament as well but didn't do very well. Part of the reason for that was some flees yesterday when I was, uh, celebrating. There isn't much of a chance of that account ending up in the top 30% and advancing to the next round.

As you can see, right now, there are still three battles which have not been fought. If I win a couple of those, I think I will end up advancing. If I lose all three, then I may not. Right now, I'm in 17th place, which isn't horrible.

I'm hoping to win just a little bit of DEC. I will turn around and sell it, then use the Hive to power up @oh-high-mark, which is a project I'm working on. Why do I have so many accounts? I don't know... because I can, I guess. And because there are so many communities here, it's kind of nice to have an account to use in each one.

The account that stacks LEO, I've also been buying delegation leases for, in an account to get some Hive Power from the posts it upvotes on LeoFinance.

Turns out you were doomed, bro.