sharkmonsters in Splinterlands • 5 months ago 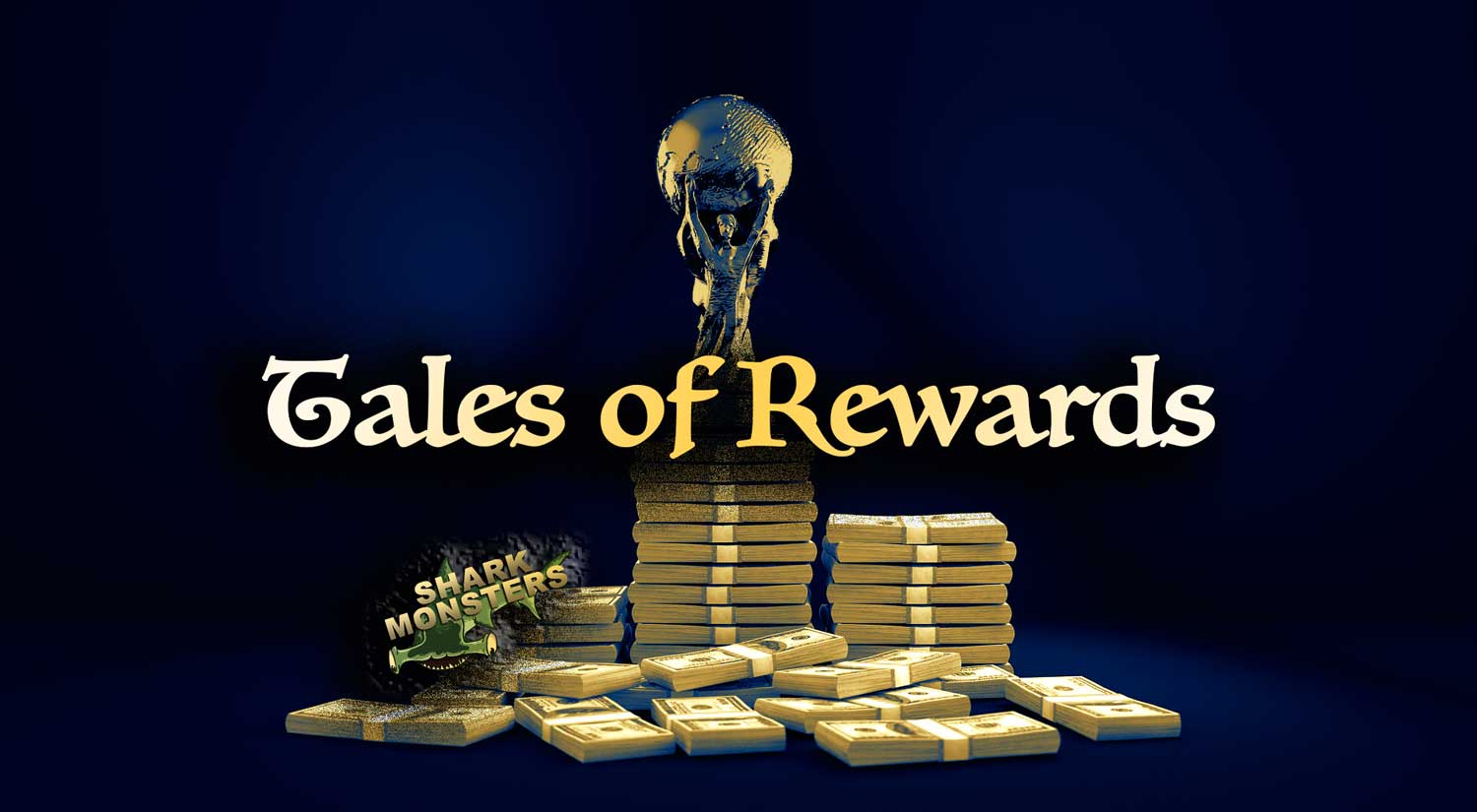 It's been a while since I got rewards that screamed YOU MUST WRITE ABOUT ME! I honestly didn't realize until today that it'd been a few days since I made any posts from this account. Whoops!

And that's the story about why I haven't posted for a few days. Well, there's the lack of content, plus I was banished to Hive Hell for a few days for having the audacity to post the wrong kind of content in Leofinance. God Forbid! I will never ever do it again, O Mighty Ones. That's a joke. There is no Hive Hell. That's what's good about Hive.

I got slapped on the wrist for putting these posts in Weedcash too, even when I posted about smoking weed and playing Splinterlands. I mean, is there any other way to play the game? Or sit in front of a computer? Or be awake? Whatevever. If you don't want me to post Splinterlands content in your community, that's fine. I won't. You can take your ball and go home.

Or shove the ball up your ass. I don't care. Whatever floats your boat. 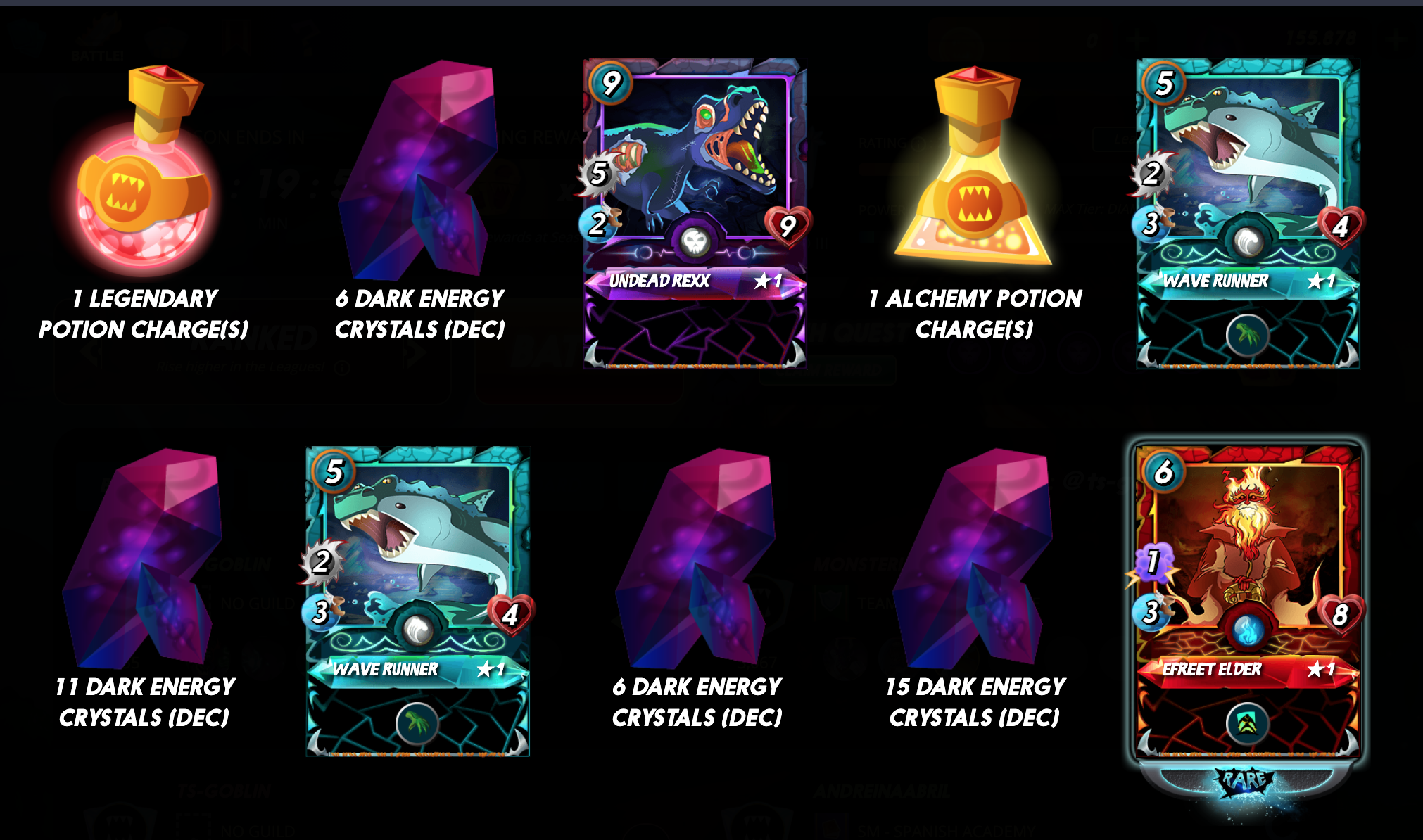 This is what I got for a @ts-goblin quest yesterday. That's the account I play via TeamShare via MonsterMarket via another dude who owns the cards. Yeah, I explainify that shit all the time. Deal with it. That's the precise reason that these rewards aren't that noteworthy, though. Two potions, which are useless until they can be traded or sold, which should be allowed.

About potions... Frankly, the liberty-loving figureheads / people in charge don't seem like the type that would make those assets locked to a particular account. If a player doesn't want to ever buy packs and use potions, they should be able to sell them in order to buy other cards. In a way, I can understand why the policy is in place, as part of the effort to curb DEC farming bot use. At some point, when you have enough roadblocks in place to prevent that to some extent, you can loosen some of the restrictions for the legit-ish players. Maybe someday! Otherwise, this account I'm playing as will just keep potions that have a cost but not a value.

These ones really aren't bad. I don't mean to complain, they're just not that great if you're burning all the cards and splitting the DEC. I suppose I should just start not worrying about or evening mentioning that aspect, because the rewards would normally be pretty good. A few new cards is always good if you're trying to collect them anyway. Potions are actually good if you're getting those on an account that you want to open cards with. That's just not my scenario in this case, but these rewards are good enough to share and show people who maybe don't play the game what sorts of things they can earn just for winning 3-5 battles. That's all, folks. I'm in the middle of an Earth Splinter quest right now as @ts-goblin, so we'll see how that goes. I'm playing in the Diamond League with Gold League cards, so it's not always the easiest. It's not the hardest either, though. I get through it.