mrlo101 in Splinterlands • 11 months ago 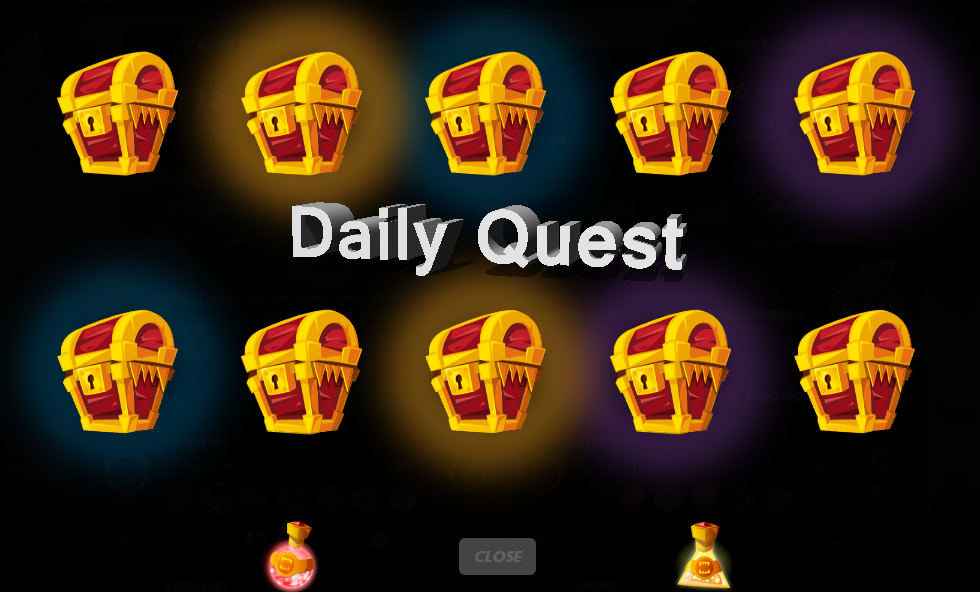 Hello friends, splinterlands players and you who entered my post for the first time welcome to my Daily Quest report here I share with you all my rewards received in daily quests.

The waters of azmare have been calm, but nothing like a ship catching fire in the night to spur action.
Someone has been sinking ships using magic explosives. Head out and capture potential enemies for interrogations.
We'll find out who is responsible!.