Thanks for all ... I bought phone by selling HBD

@nourtawfiq 60
6 months ago
Ladies of Hive 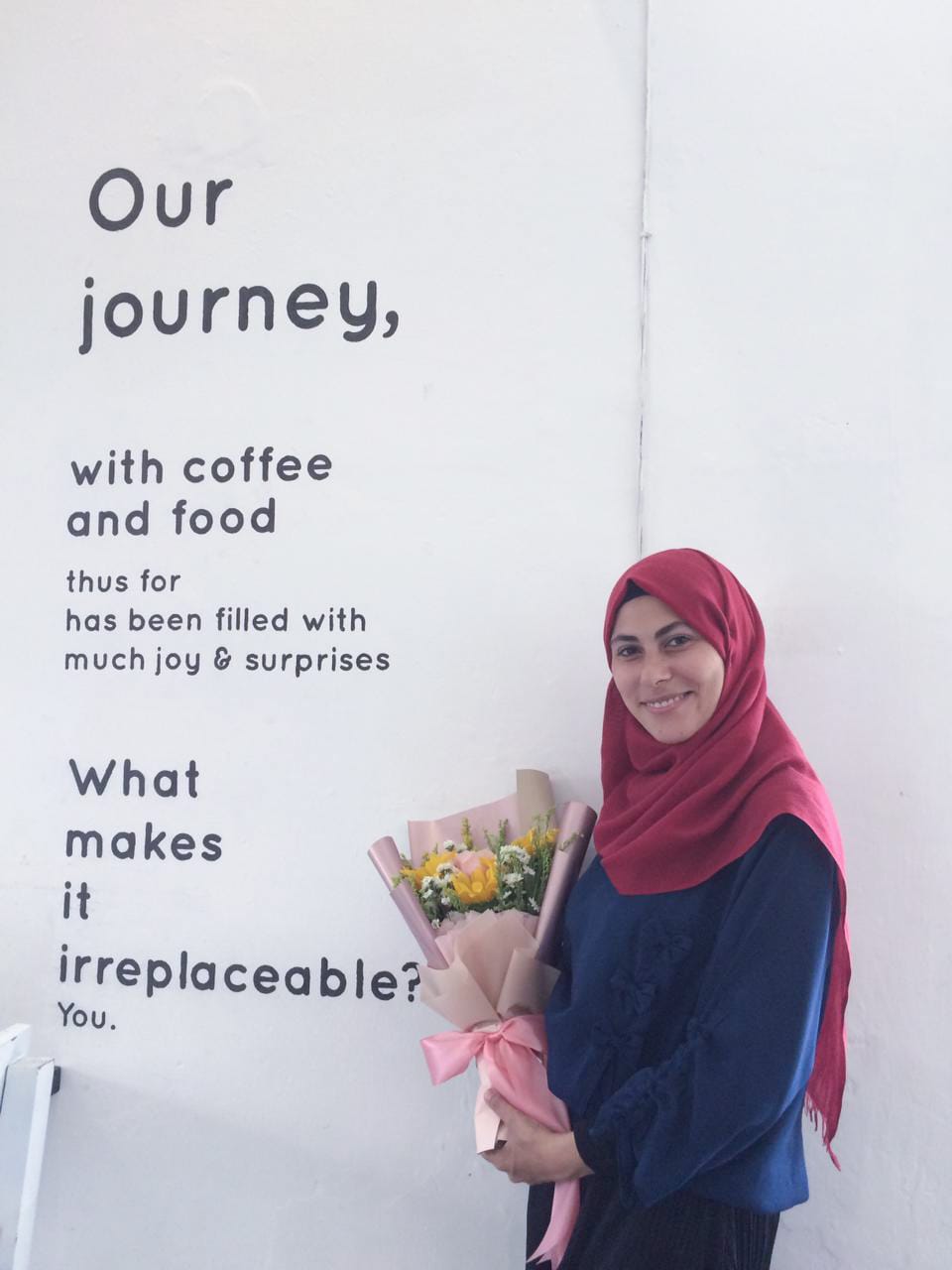 Hello again, my friends
A few days ago, my phone started turning off repeatedly and it became very difficult to deal with it, as it no longer works unless it is connected to electricity. This matter was very disturbing, especially since I do not have the money to buy a new phone and also my family cannot send money to me from Gaza.
At that time, I thought to sell my coins here on my account. Yes, it was not a lot, but I was able to buy a good phone to complete my tasks and even contact my research supervisor. 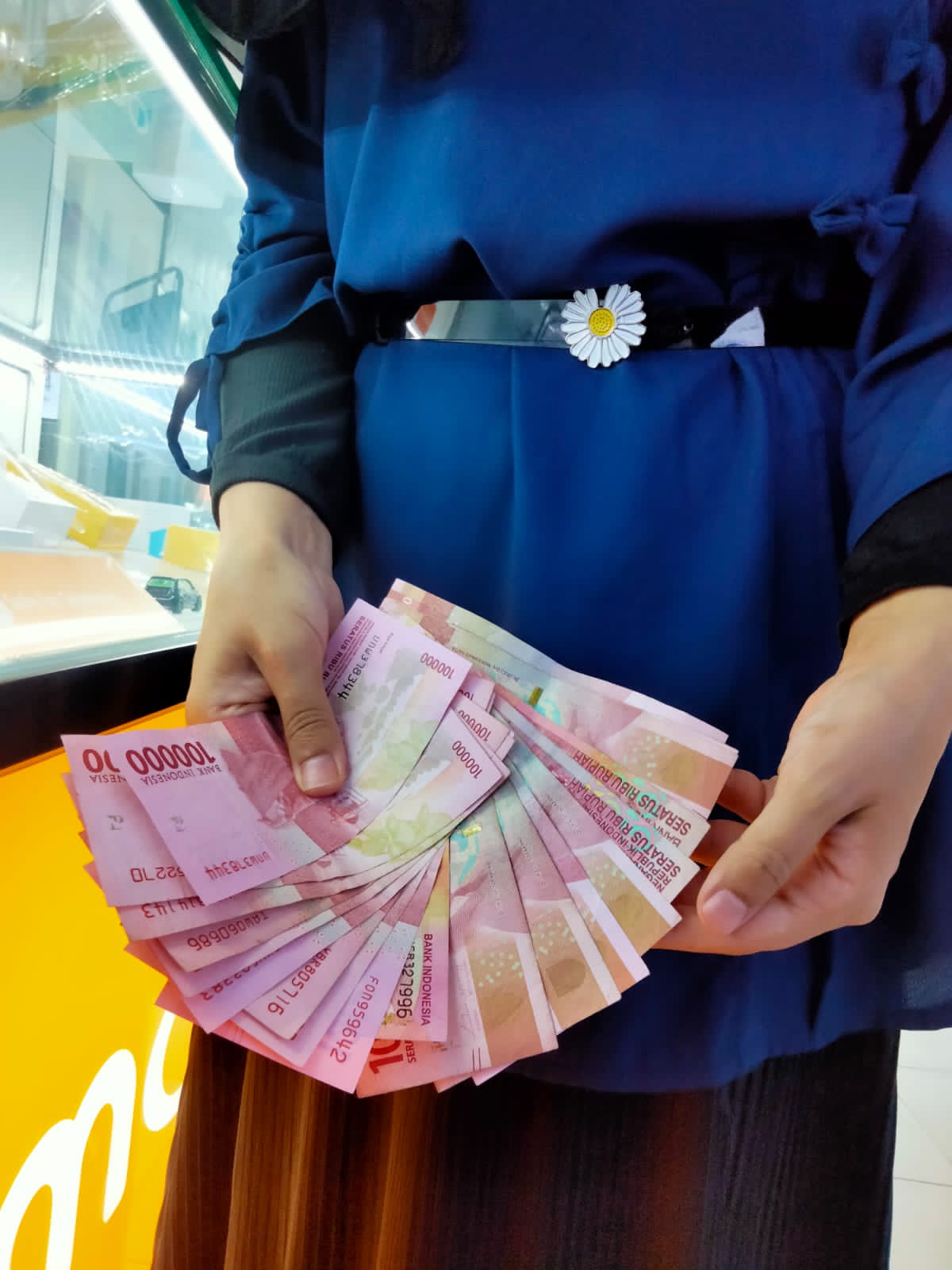 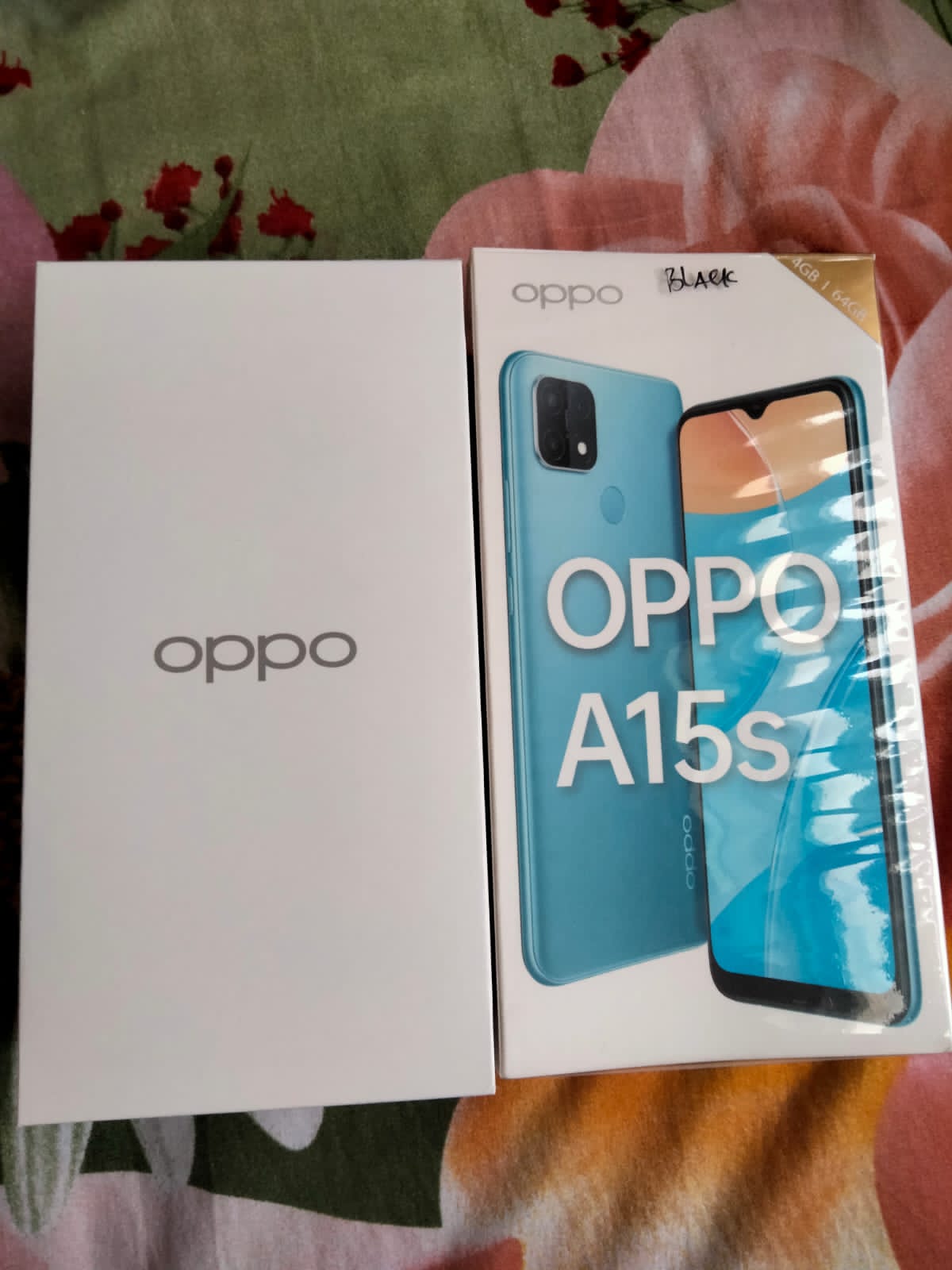 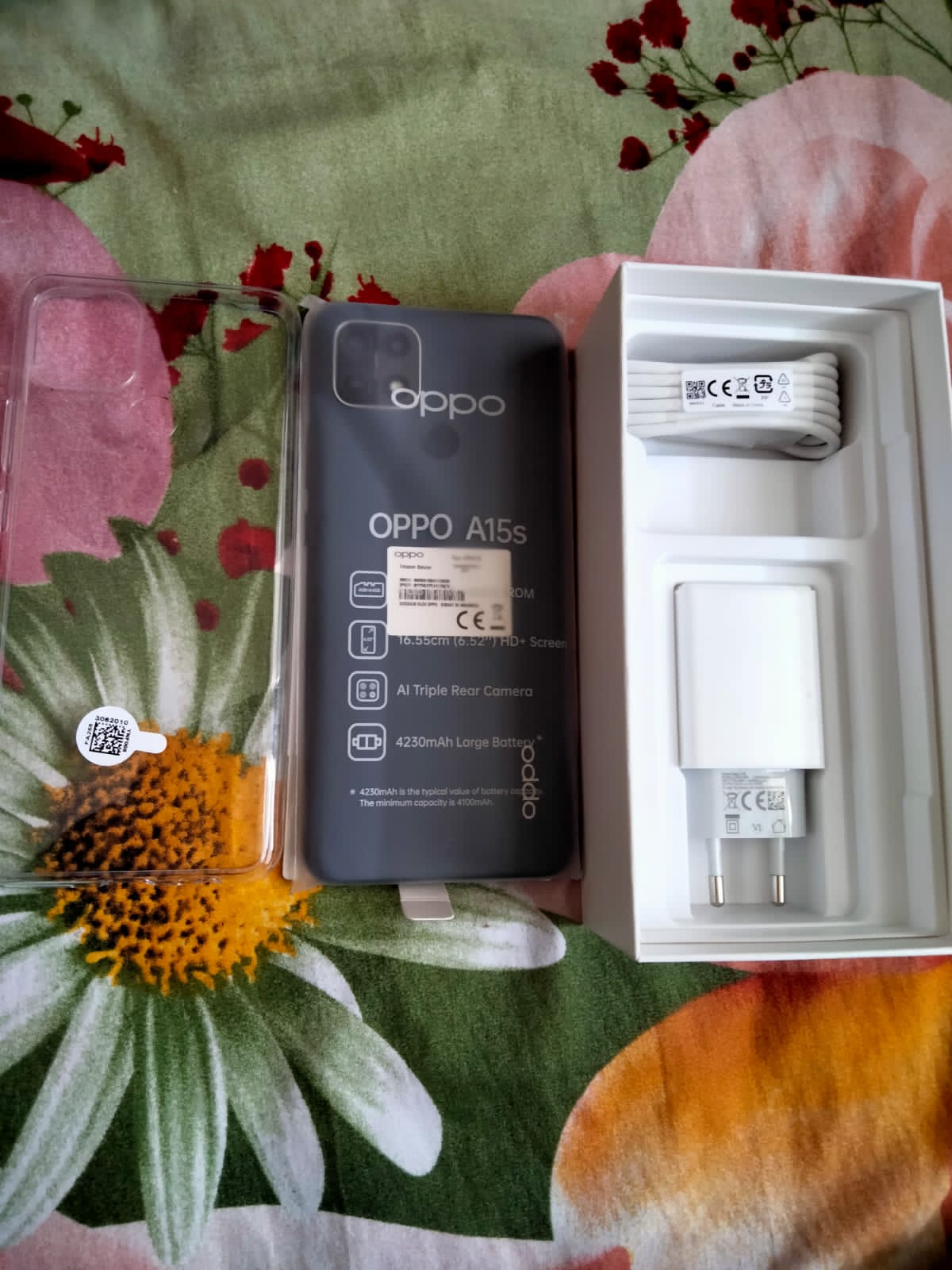 Here I would like to thank the two people who helped me in this thing indirectly, namely (@nathanmars and @donald.porter), as the Giveaways that they launched helped me collect some coins, and with this, when I needed money, I had something to turn to. For this, thank you so much .. Thank you from the bottom of my heart
blog ocd lifestyle appreciator photography palnet hive
0
0
0.000
26 comments

Congrats! It looks like a beautiful phone and I am glad you were able to get the money for it! Phones are so important nowadays!

Ya, You're right.. it's very good phone and I'm really happy that hive was very good for me in my hard time

I can relate to how frustrating a bad phone can be. I'm glad you were able to get a new one.

Ya .. that phone was with me since long
Thank you dear🤩🤩

Thank you sooo much sir .. seriously i pray to god to give you the happiness as you did with me 🤗🤗

Thats so amazing! I am so happy for you yo be able to achieve this with Hive :D

Awesome! That just means you can keep making content on the go and keep making more of that HBD! It's awesome seeing the ecosystem work like this! Congrats!

I will do my best .. and i'm happy to be here with all those amazing people 🤩🤩

Happy for you :)
Congrats for your phone.

Congratualations! It's always nice to see people's lives being changed by Hive!

Congratulations. I hope this phone helps you on your blogging journey. I am also use to using my phone everyday and I probably would be lost without it.

Ya it's really important to use phone nowadays .. thank you so much 🥰🤗

This is a great article to read. I love how we are improving lives on Hive. It is wonderful that, through your actions on here and the support of others, you were able to get the phone you needed. Certainly, in this era, it is tough to go without one.

Congratulations and we look forward to you participating more on Hive.

Ya sir .. now everything we attend it by online classes so it's very hard to lose the phone
Thank you so much and happy to be here with all wonderful people who always support and encourage me to do the best 🥰🤩🤩

Phones can be frustrating when they develop faults like that. I'm glad you were able to use your coins to get a new one. Congratulations 🎊

I am happy for you!
It’s great you were able to use your earned Hive to improve your life.
That’s truly what this is all about.