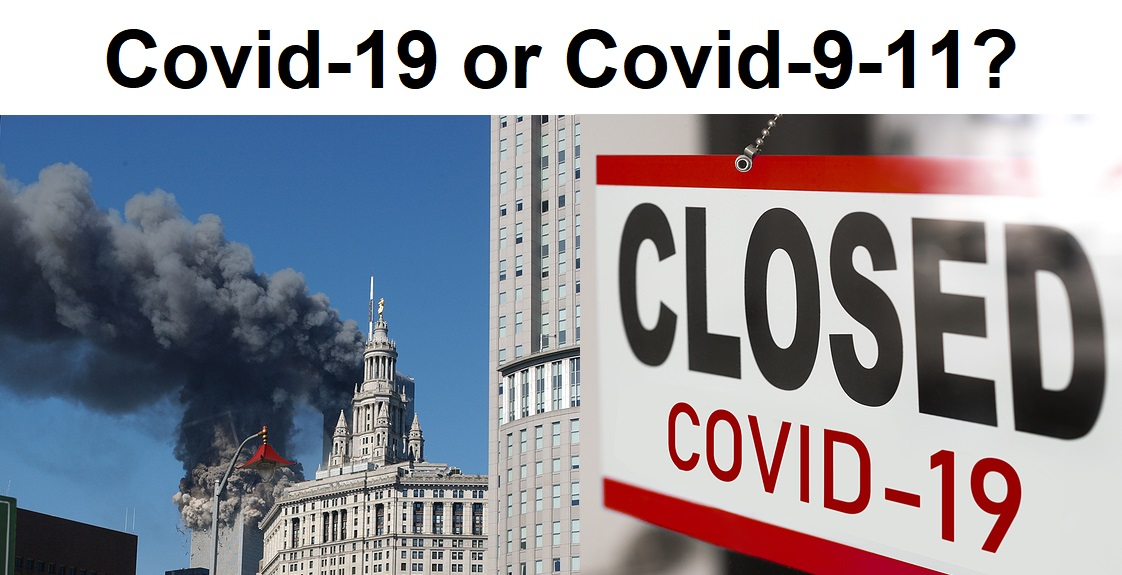 With the anniversary of 9-11, it is vitally important to look at events caused and staged by government. We have to look with extreme criticism; not necessarily from a point speculation or conspiracy.

September 11th was the jumpstart for what is now an accelerated agenda by the ruthless elite: it was a staged war pretext no different from the sinking of the Lusitania, the provoking of Pearl Harbor and the Gulf of Tonkin lie.

In fact if 9/11 wasn’t a planned war pretext, it would be the exception to the rule.

It has been used to launch two unprovoked illegal wars – one against Iraq and one against Afghanistan.

However, 9/11 was a pretext for another war as well: the War against You. The Patriot Act, Homeland Security, The Military Tribunals Act and other legislations are all completely and entirely designed to destroy your civil liberties and limit your ability to fight back against what is coming.

Currently in the United States unannounced to most brainwashed Americans your home can be searched without a warrant without you being home, you can in turn be arrested with no charges revealed to you, detained indefinitely with no access to a lawyer, and legally tortured all under the suspicion that you might be a terrorist … Let’s recognize how history repeats itself.”
(United States & War on Terror & False Flag Ops & Civil Rights & Empire US & Foreign Relations US & 9/11) Zeitgeist

False flag events, as can be seen in the quote above, are created to mislead the people into believing and supporting a certain agenda driven by the ruling "elites".
This agenda is usually designed to "be a war against you as citizens of a corrupt state".

Covid-19, the newest false flag was designed long ago to establish global dominance by a minority of people, over the majority of people.

The most recent false flag has been this manufactured hoax called the coronavirus ‘pandemic,’ but this can only lead to false flag after false flag. This domino effect is now fully in play, and the victims of this nefarious plot are the masses called the 99%.

Although this tyranny is different and many people don't recognize it as tyranny, there definitely is tyranny at every turn.

The events of 9-11 mostly eliminated privacy. Arresting citizens without cause or warrant was legalized. They could be detained 'without access to due process'. To be under surveillance constantly became the ‘new normal.’

The population was conditioned to accept this new normal and the assault against their liberty.
Likely, this new false terror threat called covid-19, the killer virus, is used in a similar way with a slightly different approach.

The Patriot Act
vs.
Emergency orders

Arrests for being a terror suspect
vs.
Arrests due to flu symptoms or a positive test

Detained indefinitely
vs.
'self' imprisonment, isolation.

Much of the legislation passed was said to be temporary to fool the public into accepting the emergency dictates.
Of course, they are never temporary, and remain in place forever.

Now, the lockdowns, or self-imprisonment, the quarantines, the isolation, business shutdowns, tracking and tracing, mask wearing, and distancing are all said to be temporary. The same will be claimed about the coming deadly vaccine.

For the most part the new laws and the executive orders after every false flag has remained. This is done, expecting the people to stay ignorant of the plan that is taking place under their noses. In the past these tactics seemed to have work well.

What will happen this time?

Will government keep its promise to remove all the draconian measures, or will they once again proof themselves as evil liars and the 'new normal' stay in place to keep on driving their agenda?

The answer to the question will history repeats itself? is a definite yes!

The state will use this as a means to "force compliance by the herd". They will use fear to gain more power for the state and total control over the majority.
Above was and is still the real agenda.

The two main elements of all government action is power and control.

The ruling class of banking, corporate and wealthy elites have great power, but the government enforcement is the real power.

Government therefore, is the closest to the people, and by tearing down government power, the top tier of the ruling class become exposed and vulnerable, and more unprotected. So mass resistance against government can lead to tearing down the system of power and control, and help to lead us back to more freedom and less oppression.
Most think that the result of false flag events is to create war for money, power, geopolitical control, and for conquest, and that is not far wrong, but war is also desired in order to gain more control over the citizenry, because the powerful have to gain control at home in order to gain control globally.

Will this be a successful coup?

The question is will the people of the USA accept the will of tyrants? Will they continue to stick their heads in the sand and ignore the truth and allow themselves to become subjects with no freedom in a kingdom, even possible an One World Order?

The only way to prevent this is for the people to wake up, and start a mass resistance. The majority must stand together, pluck up to courage to fight the ruling class. If not, we will soon have nothing and only ourselves to blame to have allowed our own servitude.

Although I am not a USA citizen, this article is surely applicable to every country in the world.

Image source: as above. 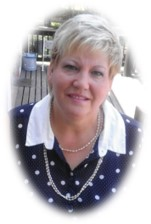 This control by governments certainly is applicable all over the world; all politicians are there for their own self-gratification and power! The way they have all mishandled the pandemic and destroyed world economies shows just who we are being ruled by; the opposition parties would certainly not have fared any better!
Very good blog @hope777, this is a very sad state of affairs!

Thank you for reading my post and commenting. Apologies for only replying now. We are in Kimberley caring for my mother-in-law who broke her right arm and we get no time for our work.
Have a great week.