I think this is the best cheeseburger in the city. I discovered it a few months ago when I had gone to to town fix the charging system of my phone. As I was waiting, it hit me I hadn't had a burger in ages and the fast food on the first floor aptly named "Makfast Fast Food" looked mighty inviting. Yup, once my phone was fixed I'd grab myself one. 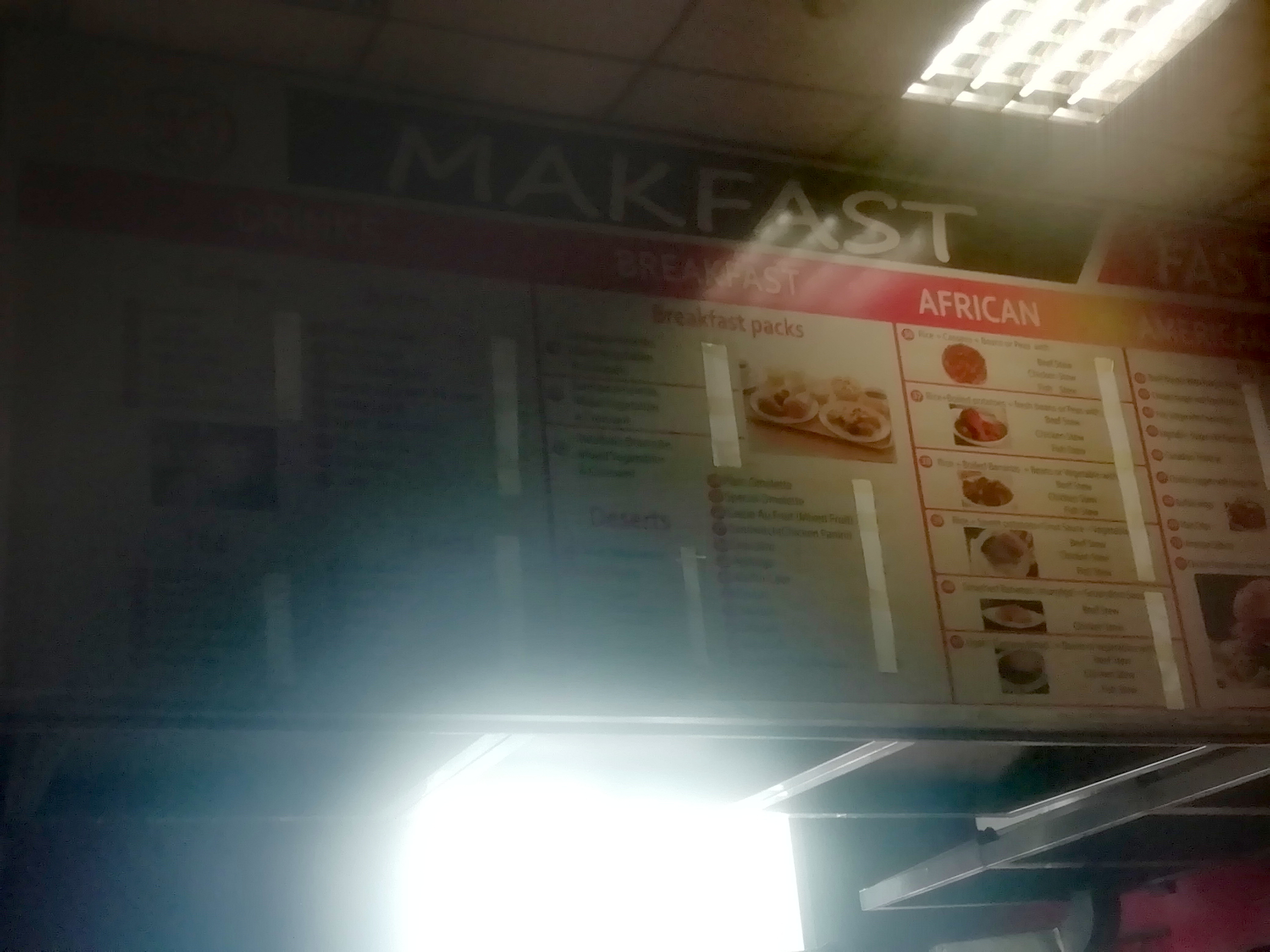 Once there I was surprised by the relatively cheap price. Once bitten into, I was amazed by it's scrumptious taste, so much so that if I wasn't so cheap I would have ordered another one on the spot. Not only the food, but the service was also excellent. Plus they give you enough fries, who actually does that?

Anyway, I don't go to town often but the next time I went a few weeks later, I made it a point to pass through Makfast as the taste had been haunting me. It was still as good as I remembered! 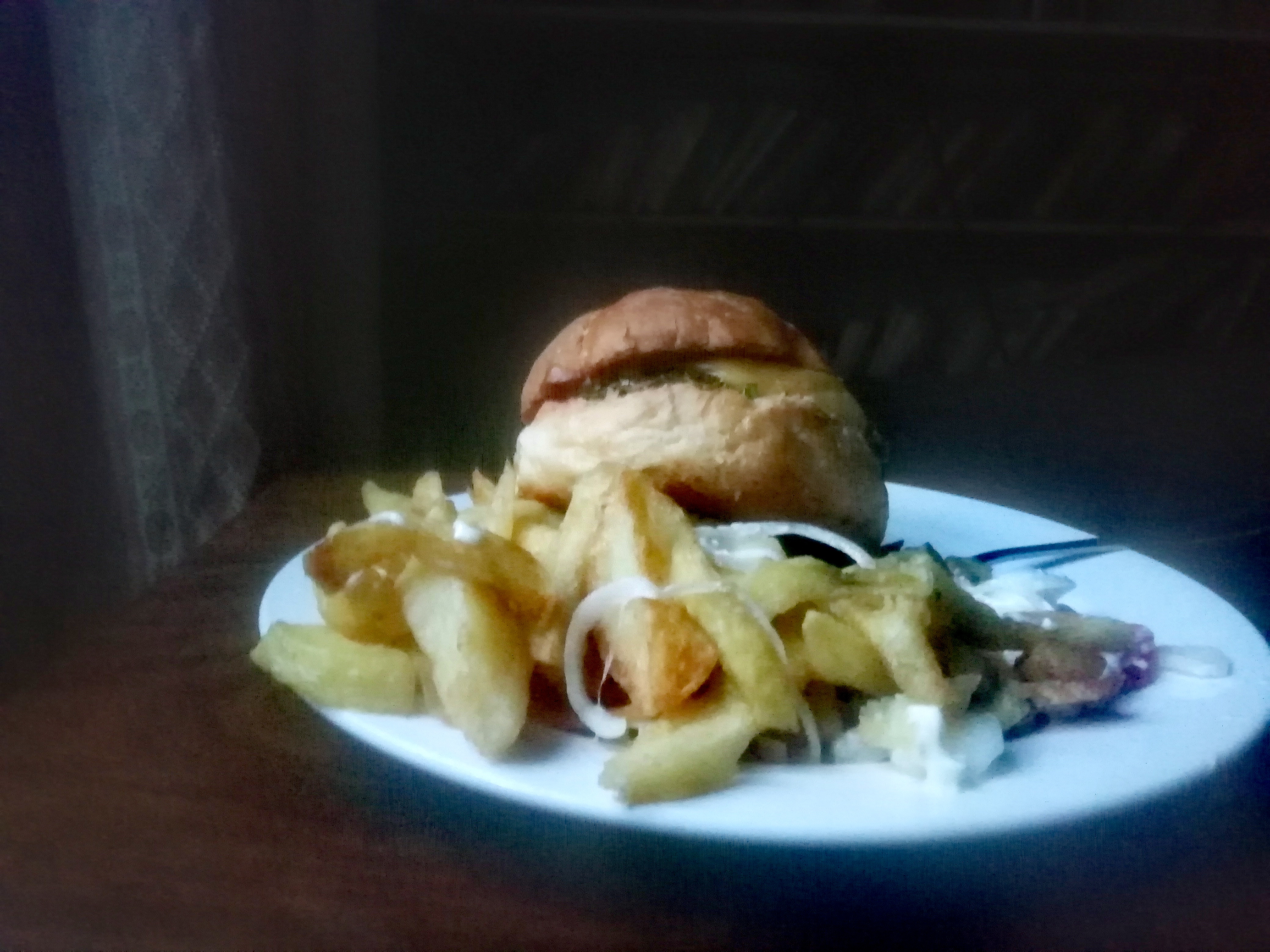 So yesterday when I'd gone to town for some errands, you know Makfast was going to be a pitstop. I took it as takeaway since I still had 2 more errands that would take me away from town. But the time I got home, it was no longer hot. 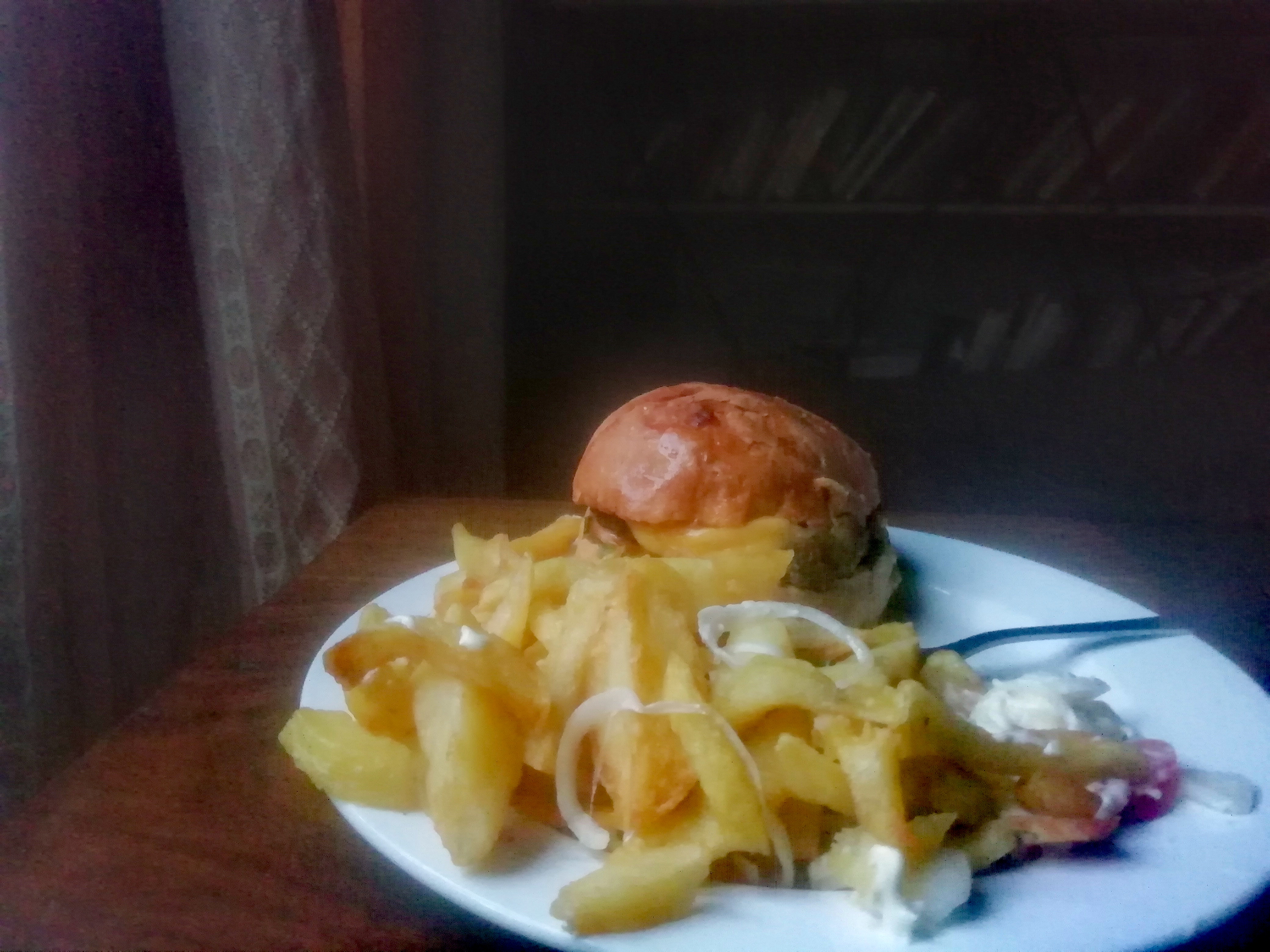 Not an issue though, I don't mind when most food lose their heat, plus I think once microwaved they lose a bit of their flavor.

As always it hit the spot, and my only grievance is that they forgot the ketchup.

Anywho, time for my first rating as a semi professional food critic. I give the burger and service a solid 8.5/10. 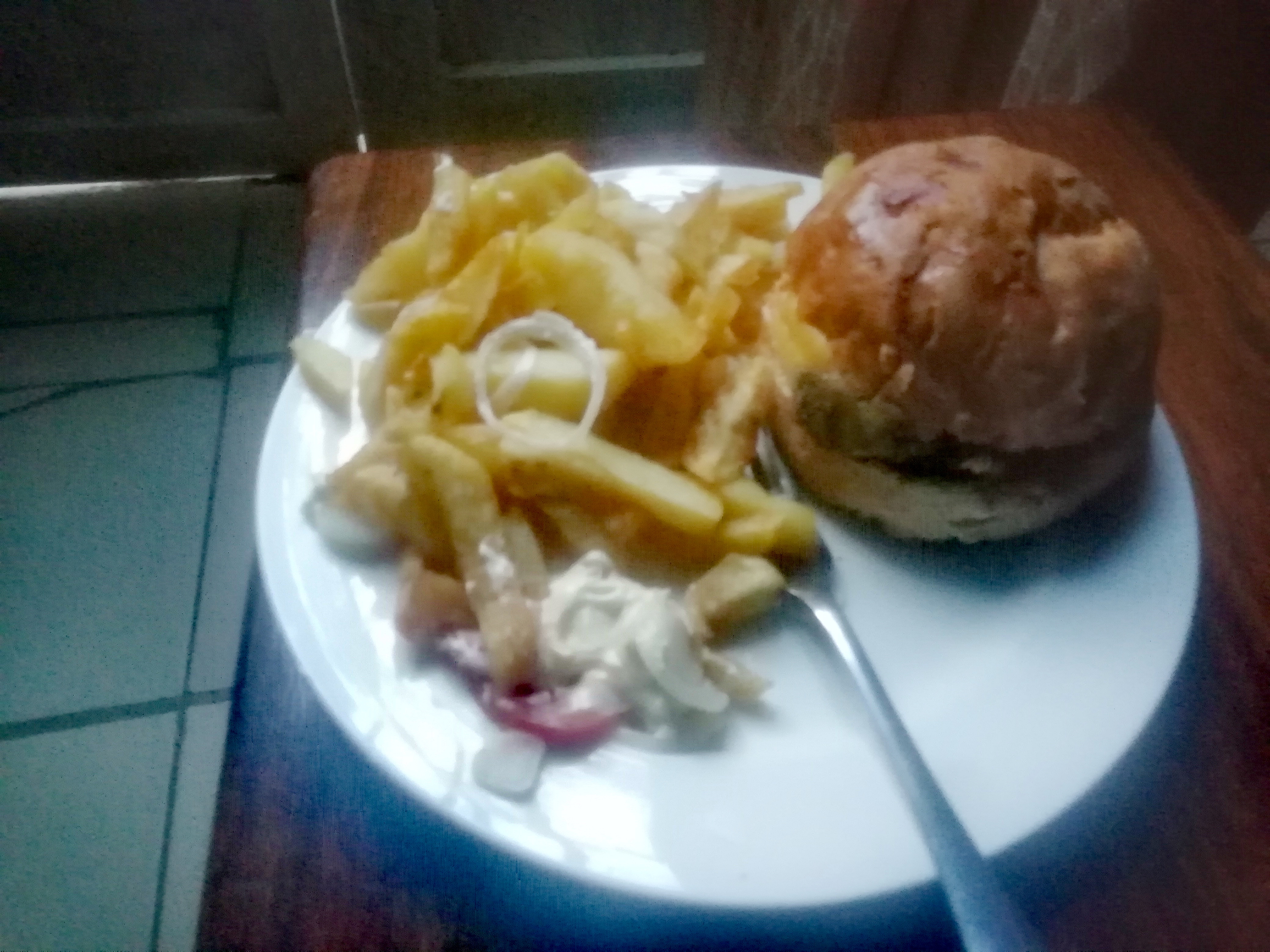 This time I actually remembered to get their number just in case.

All pictures are mine.