moex-photografy in Natural Medicine • 2 months ago 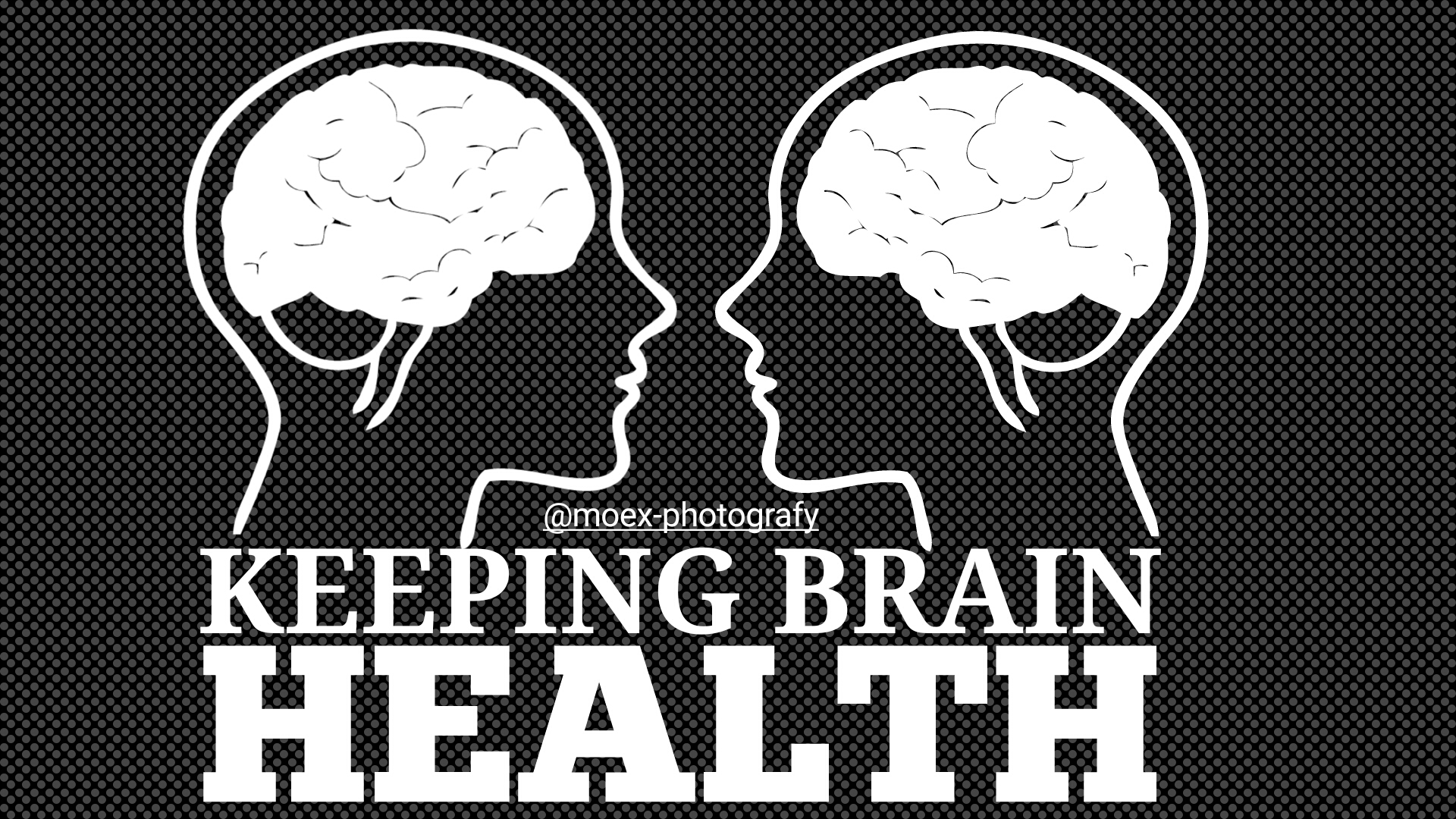 The brain is something unique and interesting to study, because in the brain there are many mysteries that have not been completely resolved until now, even though technology is already sophisticated.

The human brain has a capacity of 10⁸⁰⁰. That is, there are eight hundred zeros after the number ten. Or the equivalent of two stack mountains of memory chips / SD cards. The brain also has fifty billion cells, with a total weight of only 420 grams. One cell can interact with other 1,000-5,000 cells. The brain can determine intentions, thoughts, emotions, and attitudes.

Everything is the result of the work of the brain. So, do not be surprised if a Tony Buzan in his book Use Your Head states that the brain is like a sleeping giant. Because there are many things in the brain that need to be scientifically revealed. Research results prove many things that have been revealed, that the brain has discovered new things called Neuron Transmitters, which are chemicals that conduct cells. In addition, it was found that brain cells are also charged with magnetic crystals.

These magnetic charges interact with earth waves or electromagnetic fields, so they can cause illness or brain cancer. Life is not only enough with a long and healthy body, but one must have a Smart brain to serve God and the greatness of the world. It is as if this world was invented by the human brain, of course, without neglecting the essence of God.

So that it is appropriate for us to maintain, maintain, and increase the ability of the brain. The brain is the most important organ of the human body. The brain also has two parts with different functions. Namely the left and right brain. Right brain processes are more dominant in rhythm, consciousness, space, gestalt (overall picture), imagination, daydream, color, and dimension. Meanwhile, the left brain is more dominant in words, logic, numbers, sequences, linearity, analysis, and lists. So, it is clear that these two sides of the brain have different functions. According to Jane M. Healy, the human brain is stratified, each level having a different task and function.

So, the human brain is like a machine that has parts, each of which has a different task. Even though the tasks are different, each part is closely related and constitutes a unified whole. If one part is damaged, it will affect other parts. Therefore, take care of brain health, because the brain is the key to your life for success. Master the brain, then you will rule the world. I come from Aceh, Indonesia. I was born in October 1994. I am a trader in several Crypto markets, besides I am also a writer of fiction and poetry. Some of my writings are "Hantu Kojet, Rencong Terakhir", and a collection of poems "Sajak Kekasih". Besides that I am a community founder, such as; FOKUS and KOPI HITAM. This is a community that focuses on the education of minors. I am also part of the humanitarian community, namely BMU, KSL and several other communities. this is a community of young people who care about education and humanity.
I focus on charity and humanitarian work. I think I will take advantage of technological advances such as Blockchain and Cryptocurency to be able to help others. And this is my goal, because for me there is no single satisfaction eternal apart from the satisfaction of seeing the smiles of others because of us. Congratulations @moex-photografy! You have completed the following achievement on the Hive blockchain and have been rewarded with new badge(s) :

The awareness you shared can make us reflect about the responsibility to have such a marvelous and incredible source of creation, in contrast with the version of Earth we are experimenting and co-creating.

Also refresh the importance of understanding how to keep it healthy, and optimize it to unlock it's full potencial, and the new connections to be discovered.

Thank you for sharing your expression on this fascinating topic, love it 💜

Of course guys ...Sometimes we have a lot of potential but we don't take advantage of it. Their kit is weak and stupid, even though the capacity of our people exceeds the limits we expect.

There's a really interesting correlation between teh brain and gut health, too. Do you ahve fermented foods in Indonesia?

Like what is that you mean. And maybe you can explain a little about that brain and gut.