Plant Heat Protection - How does it works?

kennyroy in Natural Medicine • 3 months ago
I bought NET for my plant last 2 weeks. This NET is to reduce the sun’s heat hitting the plant and not to block the sunlight. And because of the extreme heat of the sun in the middle east that you can almost fry an egg, the plant should be watered twice a day. One in the morning and one at 9 PM. 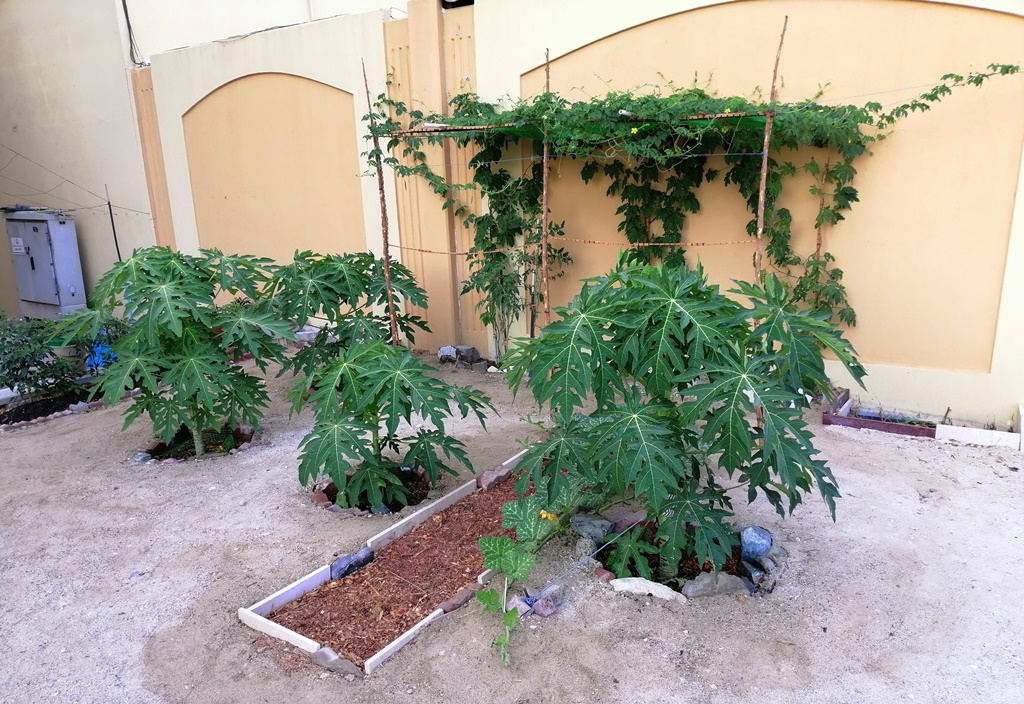 PLANT PROTECTION ON THE GO!

Last night I just finished sewing the net and I slept at 2:30 in the morning just to finish the screen for the protection of my plant while watching the Avengers Movies from 1 to End Game. But before that, yesterday we went to the hardware to buy plastic pipe for the net to end my problem with the plant. See how it looks like? The plastic pipe we bought yesterday was only 3 meters long, I should have put an extension of 1 meter more on it. The length of the pipe for the net is not enough. For now, maybe that's okay to reduce the heat at noon. Let’s see how long the pipe will take from the heat of the sun because I’m sure this pipe will bend! What happens is, I have to support the inside of the pipe with steel. 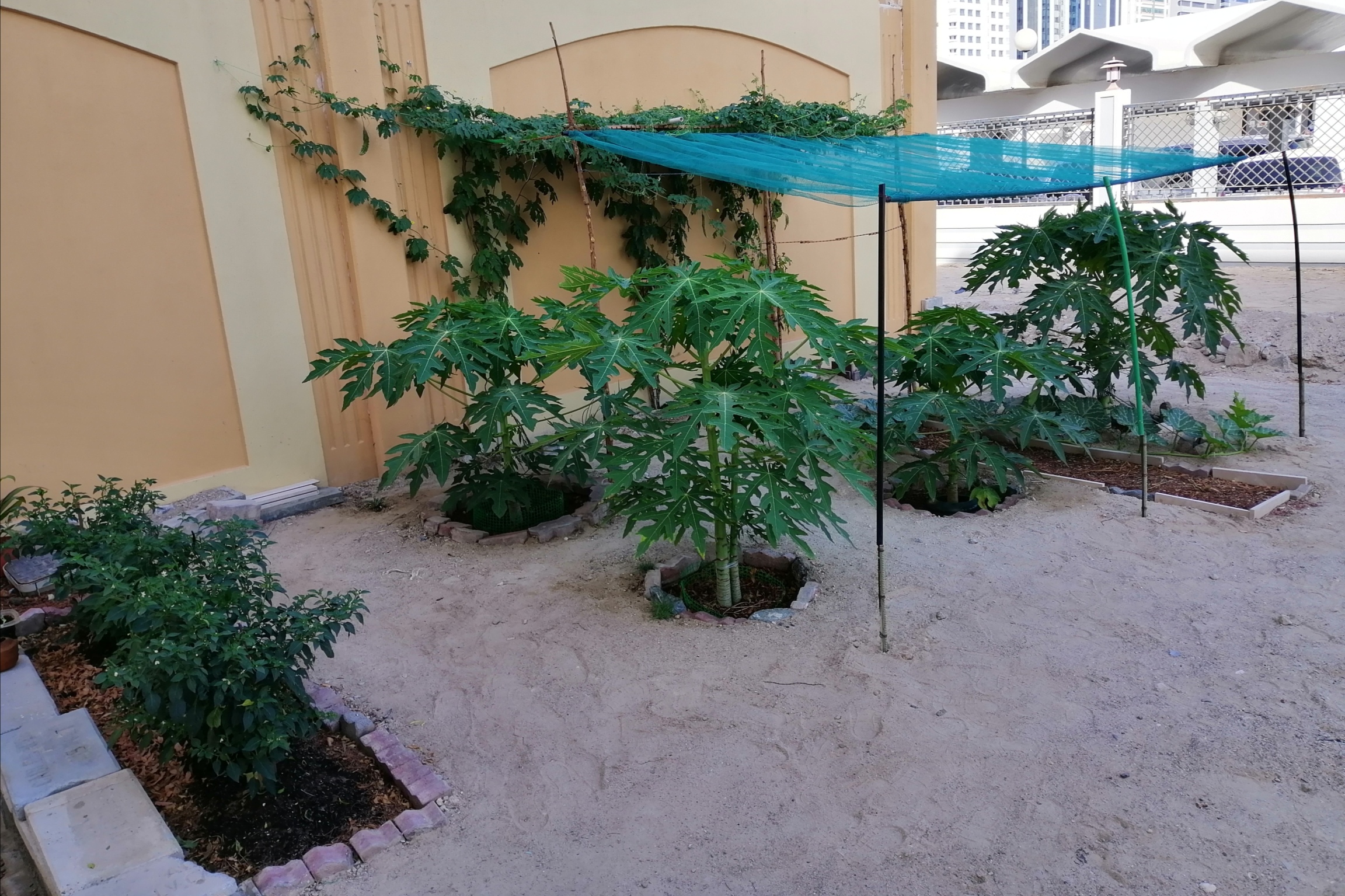 The heat has already started

This afternoon the net tested how effective it is, and I think it really works. This reduces the heat of the sun direct to the plant. Not only that, I also instructed my wife to put a paper cover on the Bitter Gourd because the insect eats its fruit until it rots. The intense heat starts at 10 a.m. until 4 p.m., then it is gradually reduced until it cools slightly until after 3 hours the plant can be watered. The only challenge here will be when the month of humidity and the heat of the air arrives. Because the water in the plants will dry up quickly. 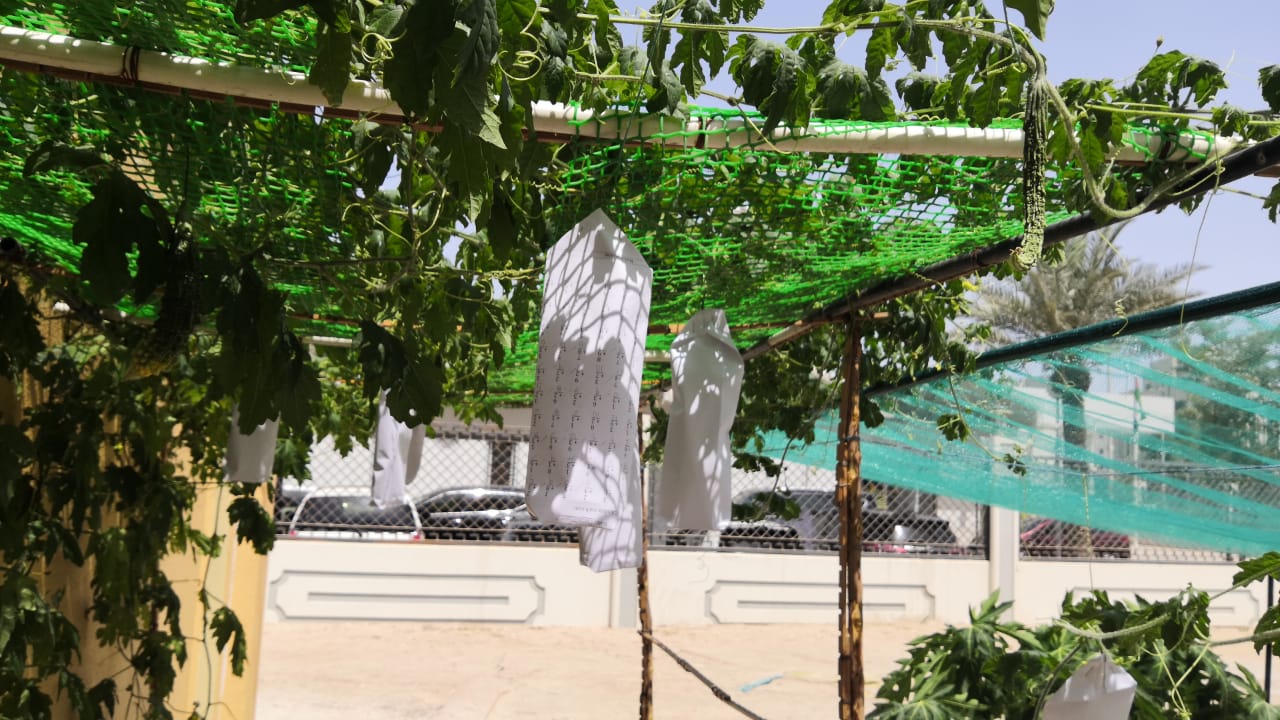 I had to prepare the new water hose, as the previous hose I was using could not be used due to cracks in the rubber.
Muslim RAMADAN will start tomorrow and my time in and out of the office will change. Maybe it’s 9 a.m. to 3 p.m., and I already have more time in my garden.
Posted on NaturalMedicine.io
#organicplant #homesteading #gardening #ctp #archon #palnet #neoxian #naturalmedicine
3 months ago in Natural Medicine by kennyroy
100%
-100% I need "Plant Heat Protection" for sure. Indonesian to much sunny day with hot sunlight :(

You can try to improvise using coconut palm leaves or long grass leaves. 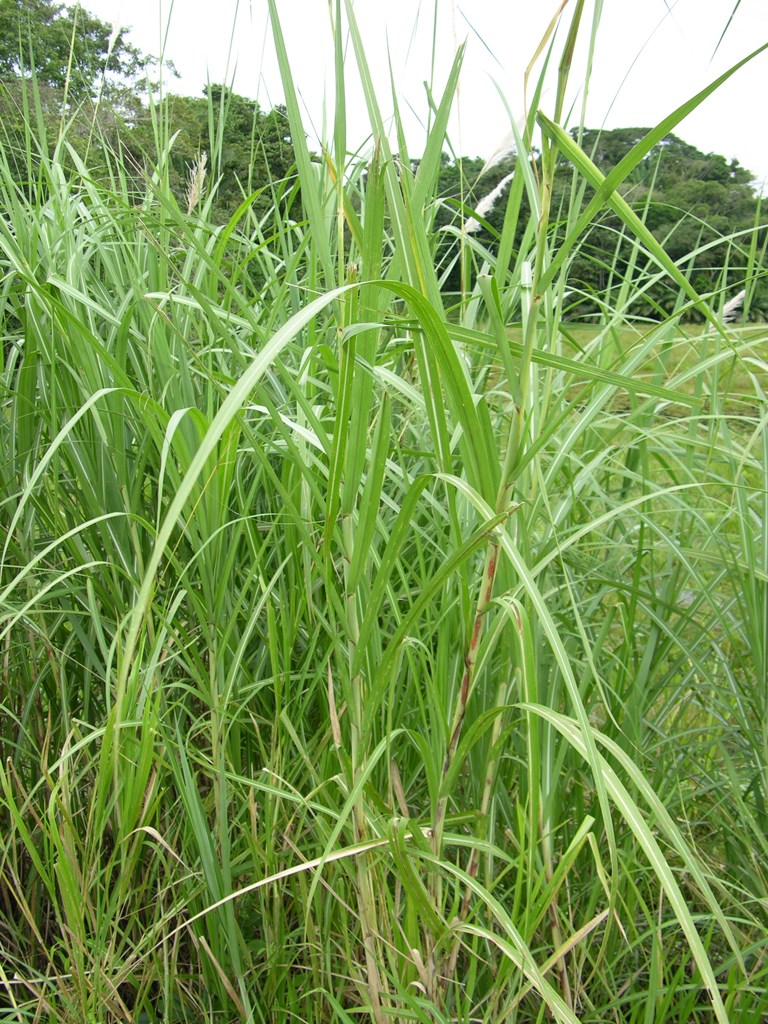 This is awesome - I know shadecloth and vines and plants will cool that area down considerably too!

I have thin long clothes but not good for the STRONG air. 😁 Vines is impossible right now? It is so hot! 😲