Is a vegetable-based diet the ideal diet to avoid very common diseases?

josevas217 in Natural Medicine • 2 months ago

Hello Naturalmedicine community, I want to share an opinion regarding a documentary I recently saw regarding Vegan eating, directed by acclaimed film director James Cameron, the documentary is called: The Game Changers, or "Radical Change.

Well, I must particularly say that I watched it from a scientific point of view, as a doctor and nurse that I am, but also as an Omnivore person, and I can affirm that it left me with many thoughts, ideas, and reflections from all that it raises.... 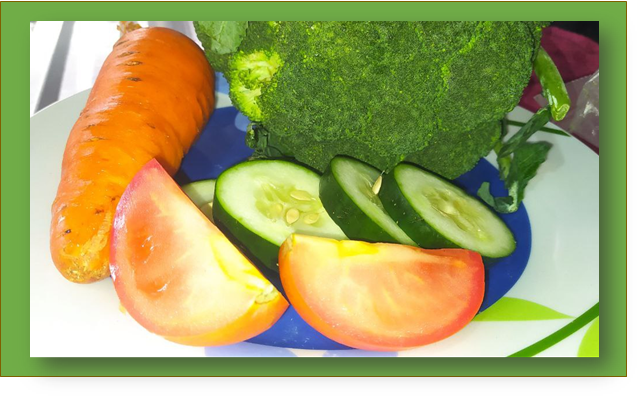 I must clarify that in order to have, according to the centralized- organizations, a scientific study that has validity and approval from them must be carried out in thousands or hundreds of thousands of people, and in different parts of the world. However, it is not absurd to think that a diet based only on vegetables frees us from some elements that we know are harmful, such as saturated fats, and all the heart and vascular diseases they produce, for example.

It is a reality that we all know that eating junk food, such as hamburgers, hotdogs, etc., and the meats used in their production, bring with them a lot of diseases such as coronary artery blockage, increased prevalence of type 2 diabetes, obesity, among many other things, I ask: Isn't it logical to think that if we avoid these foods, these diseases would greatly reduce their occurrence?. And even, if we limit or eliminate the intake of foods rich in fat, we could reverse many of the symptoms that occur?. For example, if we have a very pronounced allergic condition, due to permanent exposure to an allergen, we detect what this agent is, and we avoid contact with it, the allergic manifestations should disappear, it is a basic logic. And it does not take much scientific study for this....

I must say that there were many arguments against this documentary, since it attempts against the empire of meat, and the fact that it has been raised as something that is "necessary " in our lives, however, at this point, I can say that I was left with many doubts about it, and most likely many diseases that have been increasing in recent decades could decrease considerably if we improve this important aspect of our lives, such as food. 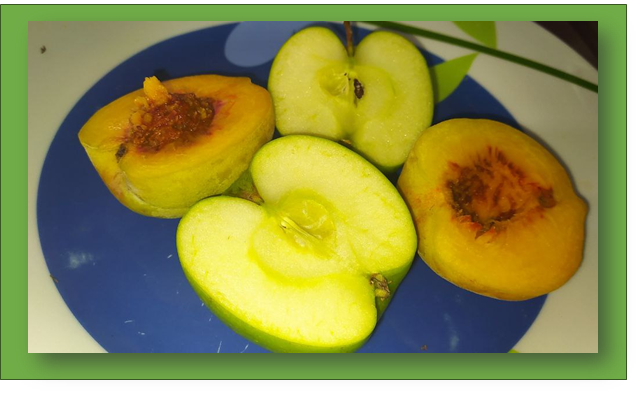 Particularly I have been decreasing the consumption of meat, replacing it with vegetable protein such as grains, this has also helped me to learn new recipes, healthier, and that will contribute to a considerable improvement in my health. I don't want to say with this that I will become vegan or vegetarian, but I am not saying the opposite either.

However, I wanted to share my opinion about it. Thank you very much for reading my post.

I loved that doco - it was great to open people's eyes about some of the myths about a plant based diet.

I dont think we need to be militant about it and some people need to eat meat, and I think that's fine, as long as you are being mindful and conscious, and not having TOO MUCH!! Thanks for your thoughts.

Thank you for commenting @riverglows
Yes, everything in extreme I think is not so good, however, I have a friend from Universique is vegan, and she is very healthy, she really is.