What methods can be used to preserve an abundant harvest?

The universe, is the art of creation itself, and in the cultivation we play the fundamental role of protecting these living beings, and try so that they are healthy, because in this way we can get the most of its fruits.

To start cultivating is not easy for all of us, many believe that cultivating is simply inserting a seed in the soil, but it is not so, it needs the preparation of the soil. To give it the vitamins, enough to be able to start a successful cultivation. 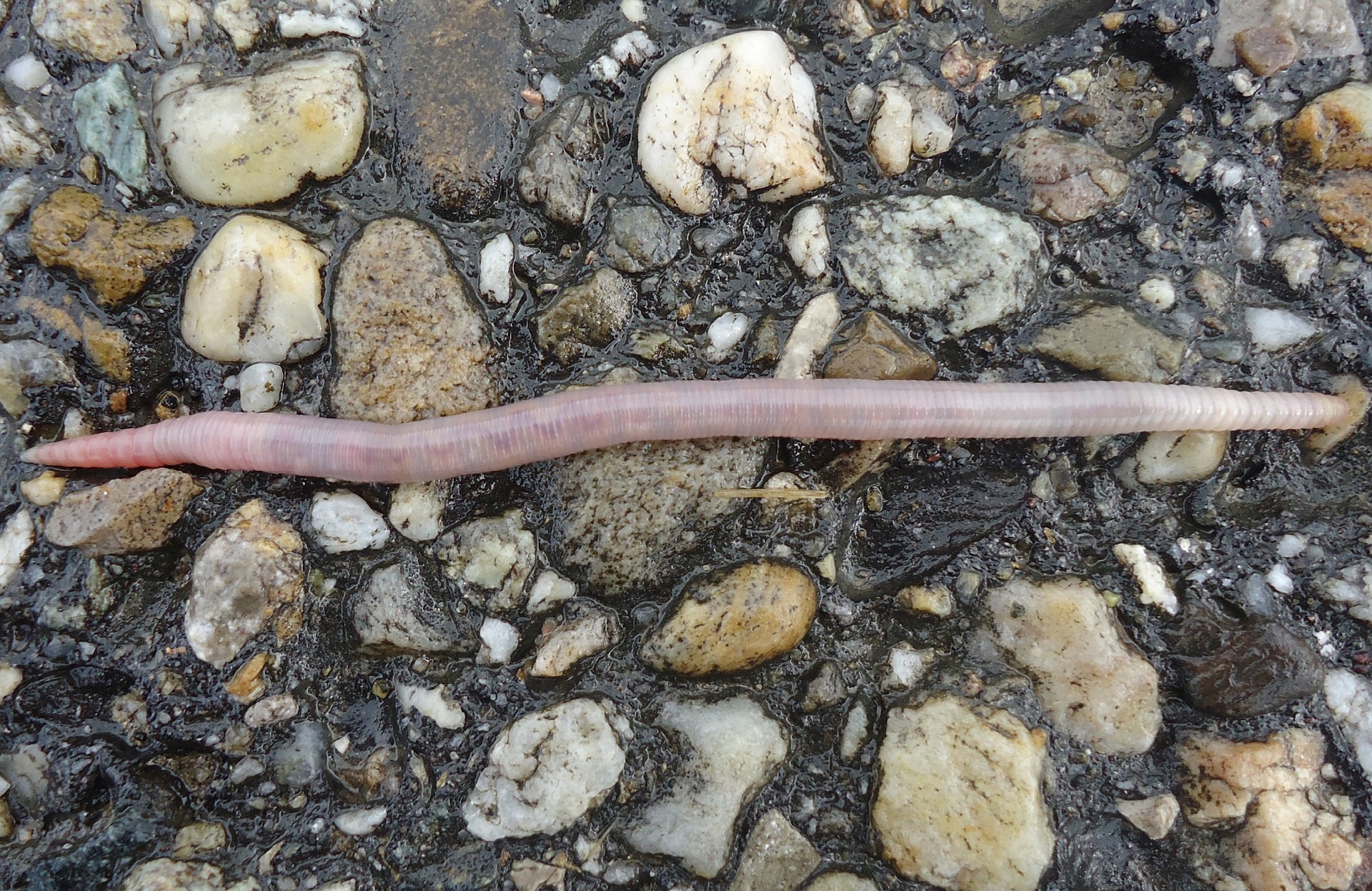 Many of us know fertilizing methods like the one made with kitchen waste, which is effective but this type of fertilizer can also infect our plant.

When I started in the cultivation I always had this problem, after my plants grew they always returned to decline, and I did not understand why and it was when I discovered on the internet the LOMBRIZE HUMUS, which is the residue that these leave. For the creation of this fertilizer is used an earthworm called "Californian earthworm", which are worms about 30 cm long.

This compound is nothing more than the manure of the worms, which are fed with organic waste, i.e. vegetable waste as well as the manure of herbivorous animals.

Worms play a fundamental role in the fertile process of the soil, and many of us are unaware of their benefits, but they fulfill many functions: 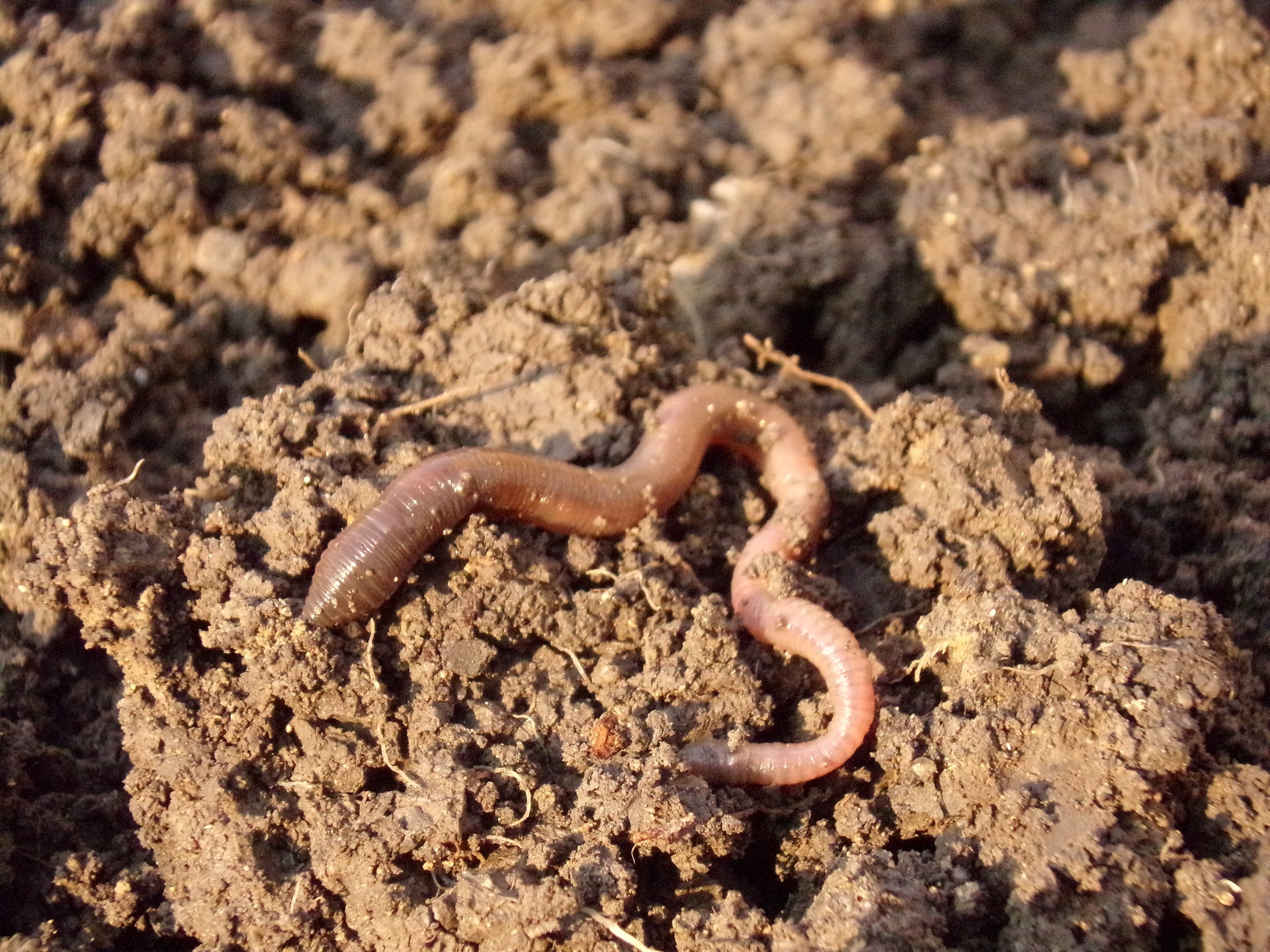 What are its benefits?

For its many benefits it is mainly used in the cultivation of fruit plants and vegetables. Among its benefits are: