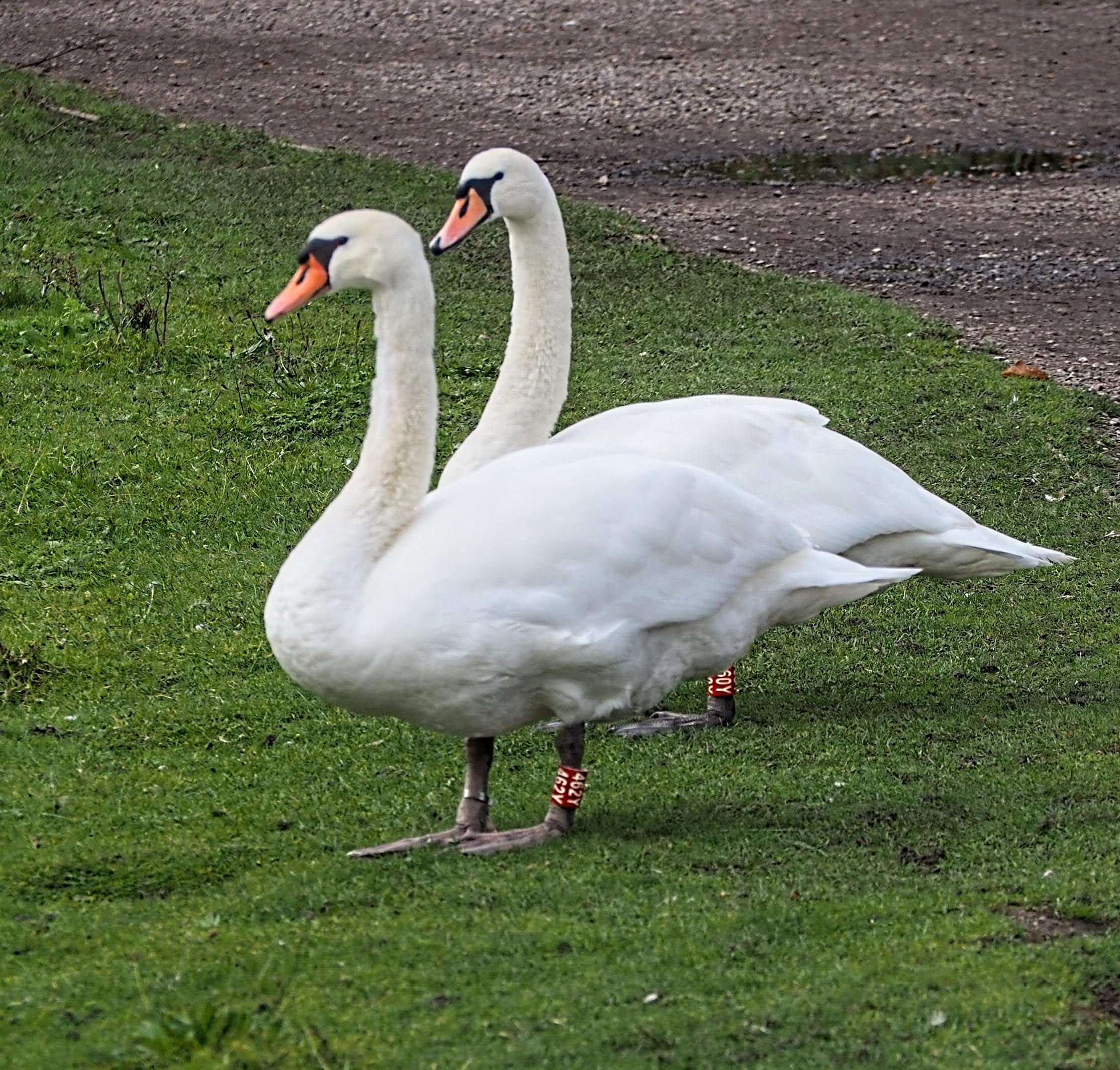 I live across from two village ponds. Over the years, I've got to know all about pond life, including swans. Along, with my neighbour, I've rescued a few cygnets when they've had angel wing. The joints of the wing are twisted with the feathers sticking out. When the cygnets are old enough the male swan (cob) will chase its youngsters off. If they have angel wing, they can't fly so are in danger of being killed. We've had to get a local animal sanctuary to come and pick them up, so they can go to a safe haven. Now, our village bonded pair are nesting. The female (pen) has laid at least five eggs. They sometimes build more than one nest. If one is not right or they've been disturbed, they will build another. 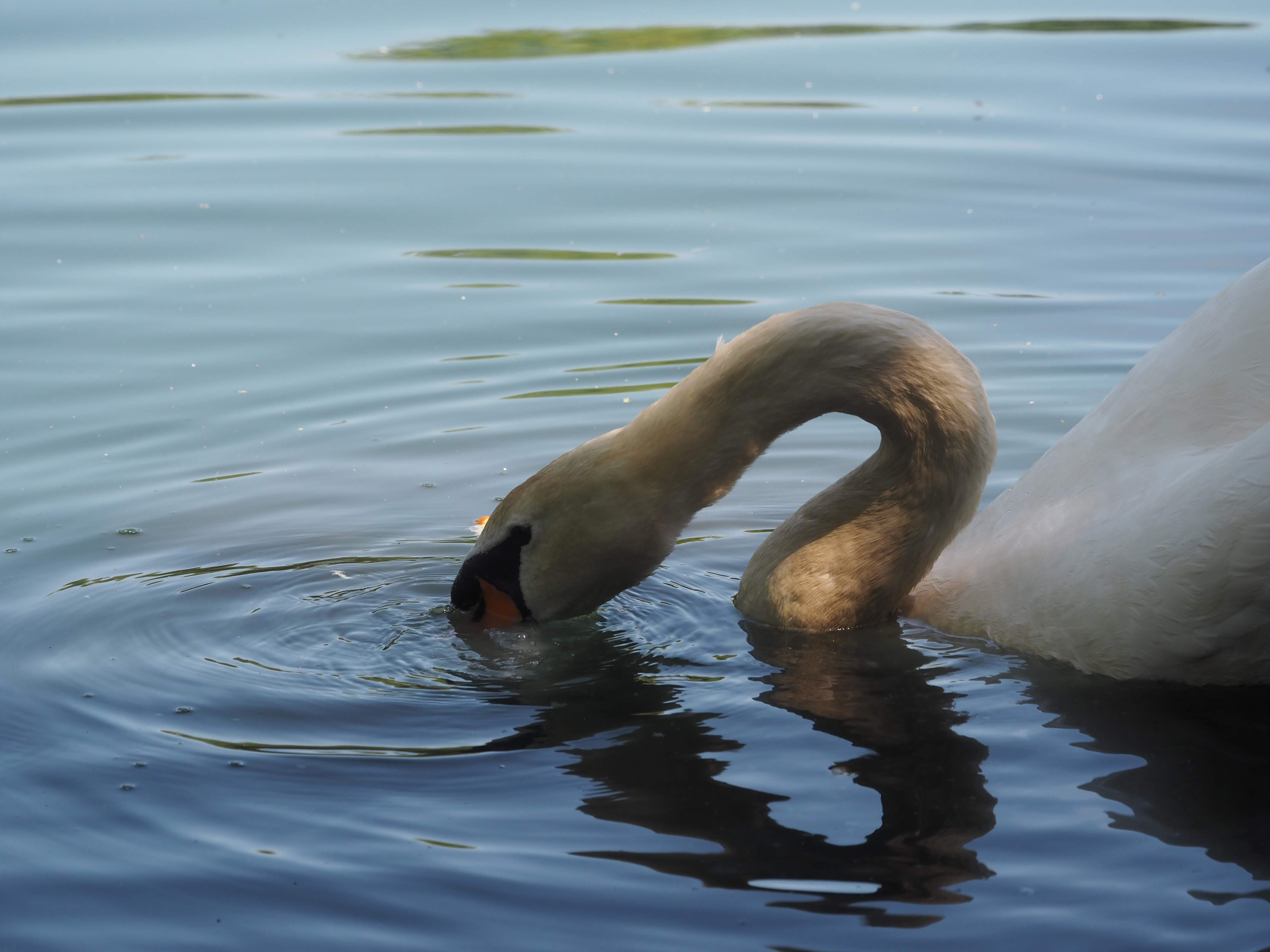 Last year, the pair had five cygnets. When they became independent, as usual, dad chased them off. Unfortunately, one refused to go. It has spent a year trying to get near its parents only to be chased off. Thankfully, it can fly so it always escapes. I've never known a cygnet stick around like this. There's a few ponds and lakes in the village, so it has a choice of a new home, but it just wouldn't go. For the past couple of weeks, they've started to allow the cygnet to swim near them. I've always thought swans stay together for a long time. I know if one dies their partner might couple up with another when the time is right, but I didn't know that swans can get divorced or can have extra marital affairs! This morning, I spotted daddy swan and the cygnet swimming around together and then getting on the spare nest. In the meantime, mum is sitting on her eggs on the main nest. I naively thought, perhaps they'd got the cygnet lined up for babysitting duties. I never thought, perhaps the cygnet may be a female and dad is getting a bit too interested in his female offspring!

Hi @ellenripley,
Thank you for participating in the #teamuk curated tag. We have upvoted your quality content.
For more information visit our discord https://discord.gg/8CVx2Am

Thank you very much @ecency.

How interesting! I'll be anxious to hear how that all plays out! Your photos are fantastic, as always!

Thank you. I will give an update when the eggs have hatched. 🙂