France and Portugal to Play in The Next Round

I was watching the live streaming match of Portugal vs France. It was really an entertaining game, when both team showed attacking style of football. It was really nice to see Cristiano Ronaldo and Karim Benzema played face to face for their countries. And they scored two goals to draw the match 2-2. That score placed both them in 16 round of EURO 2020. We know that Group F is the toughest group where Germany, France, Portugal and Hungary were fighting each other. 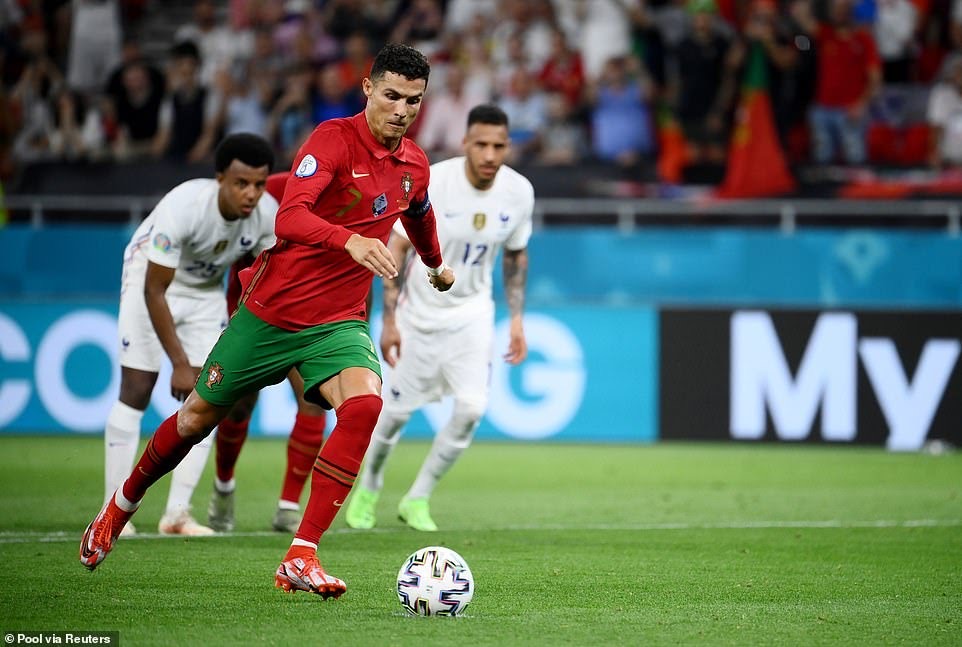 We have already known that France, Portugal and Germany would play in the next round. They are all great teams in Europe. Portugal was the champion of Euro 2016, France was the world cup winner 2018 and Germany was also the winner of World Cup in 2014. I like all the team, but I hope Portugal may play in the final of Euro 2020. However, I am not sure Portugal would lift the Euro Trophy again. Germany, Italy, France, England, Belgium, Spain are other big teams and possible to win Euro 2020.

Cristiano Ronaldo and Karim Benzema
They are absolutely stars in the field, both them scored two goals. I really love to see how Ronaldo and Benzema scored their goals. They are really world class players. Their contributions to their countries is absolutely deserved. And we will see their actions in the next matches. 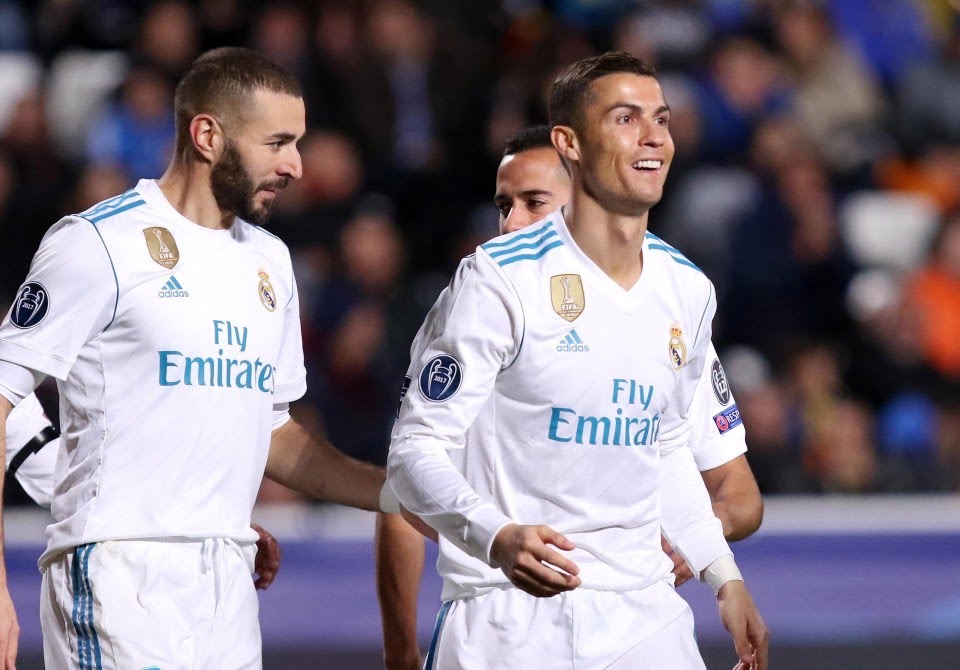 Portugal will face Belgium on the next stage. Cristiano Ronaldo and his teammate should work very hard as Belgium is a strong team. They have Romelu Lukaku, Kevin de Bruyne, Hazard, and others. Kevin de Bruyne is the best player in Manchester City, but Portugal also have Man City players like Ruben Dias and Fernando Silva. If Portugal could beat Belgium, then they will be possible to Semifinal, or even playing at final.

Portugal won’t be safe when the the fighting happen a few days later. I hope Portugal can beat Belgium even though it won't be easy task. After all, both teams are great teams in Europe. I'm a supporter of France, though I've been to Paris. I was not really content to see Portugal players not hold the ball.

When playing against Belgium, the players should be working so hard to conquer Lukaku’s side. We know that Belgium is an emerging team in Europe with such quality of players.

So, what do you think about the game? You know, we took our car on our way to drive to my office. I knew he will be late coming in the classroom, but I am not that his friends were taking care of him.

France vs Switzerlands
In the round of 16, France will face Switzerlands, which is a relatively small team. I think France players would be easy to win the game. We have to wait until Tuesday. I am pretty sure, France will beat Swiss and going to the next round of eight.

We could see on the record that France is unbeaten in last seven games againts Swiss. It would be really a positive effect for France’s players mentality. However, they should not underestimate the opponent. This is football, and the ball is round.

After their 2:2 draw in the last group match ,with both Cristiano Ronaldo and Karim benzema finding the back of the net twice, they both qualified for round of 16 and they will be hoping to go far more than that

Yeah, they are great players, who will bring their countries further in Euro 2020. Thanks for nice comment :)

Both team really tried hard especially Ronaldo and Benzema. Concerning Belgium vs Portugal yhat will another exciting match to watch but i think the match may lead to Penalty.
Thanks for sharing

It was really wonderful seeing Cristiano Ronaldo do what he loves doing and though the match ended in a draw,both teams played maximum game.

Been a real Madrid fan it was exciting to see a former player/legend and a current player both register brace on the same night against each other. What made me more excited was that both team advanced to the round of 16.

The Portugal v Belgium game will indeed be a very tough game. I would very much love Portugal to make it through and even win the trophy at end of the tournament but it wouldn't be an easy task. It will be looking quite possible if they can first conquer Belgium.

For the France v Switzerland game, I also expect the French team to comfortably see out the swiss as they are a far more superior and boast of a good form. It would be a very big surprise if they don't.

The two player really tried for both clubs and there national team as well mean Benzema and C. Ronaldo. Talking about Belgium vs Portugal game it gonna be tough enchanter between two of them but my view is Portugal to win the match

How time flies, Portugal Out of the Euro now we see how France fair against their opponent today