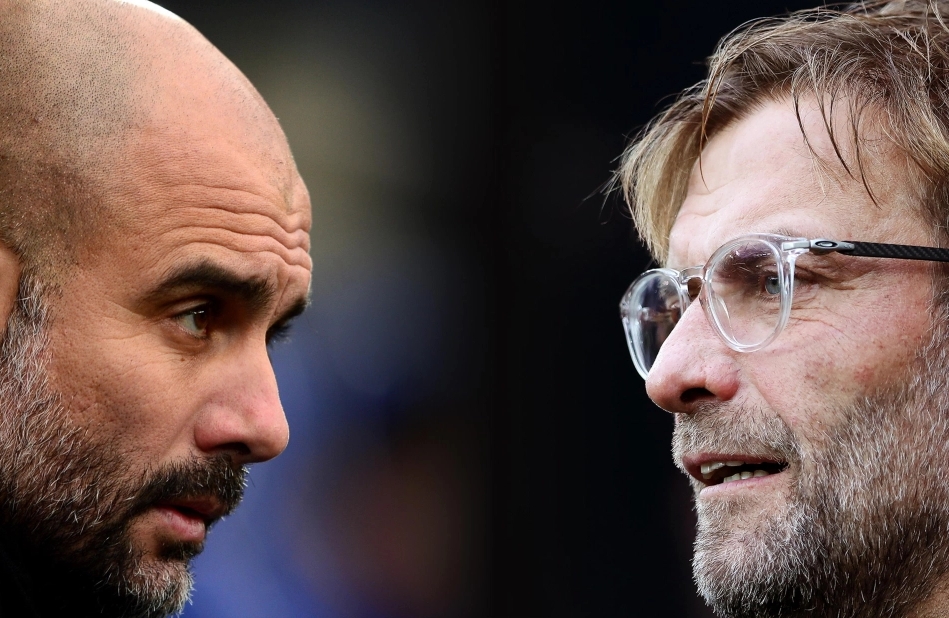 Liverpool visits the Etihad Stadium in an English Premier League fixture on Super Sunday to rekindle a rivalry that is fast growing in status and could soon be giving derby matches such as "Manchester Derby" and "London Derbies" a run for their money.

Former Manchester United manager, the legendary Sir Alex Ferguson once said that Manchester United's clashes with Liverpool will always be a derby, such comment shows how fierce Liverpool-United clashes use to make waves, thanks to Jurgen Klopp and Pep Guardiola, Liverpool-Manchester City ties are getting the front pages of tabloids.

Having been narrowly pipped to the EPL trophy by their weekend host City two(2) seasons ago, Liverpool came back stronger last season to dethrone City and Crowned champion for the 1st time in 40 years, which means that for the past 3 seasons, the EPL champion had been shared between City(2) and Liverpool(1).

Manchester City and Liverpool are renown for their exciting frontlines and their clinical finishes, however, while City has unusually struggled in front of opposition goal, scoring just 9 goals this season, Liverpool has flourished, scoring 17 league goals already(only Tottenham Hotspur has more, 18).

The cause for concern for both teams, however, is the way they uncharacteristically ship in goals this season, with Liverpool's revered impenetrable backline already conceded 15 goals(only West Brom conceded more, 16) while City has conceded 8. 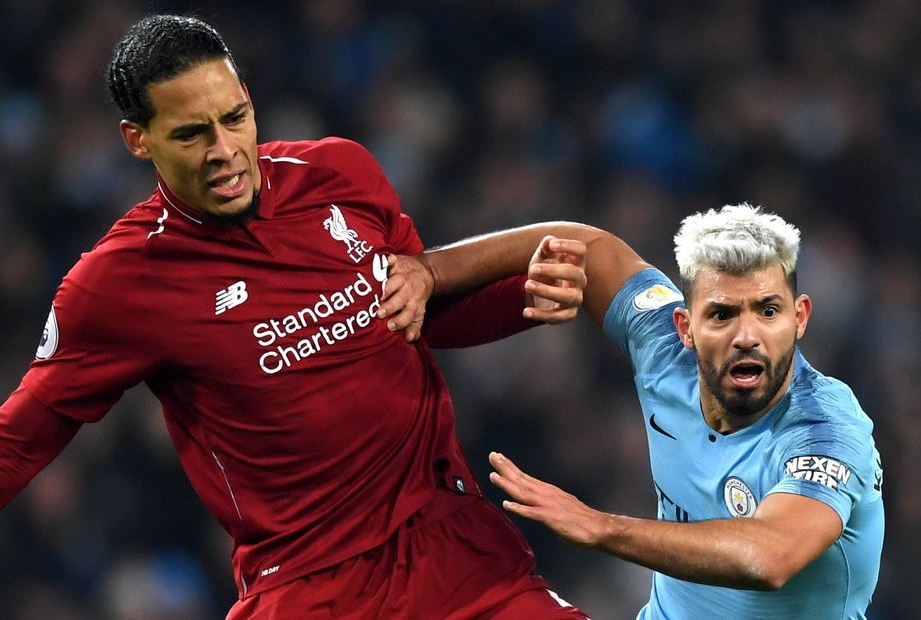 Both teams will miss key figures in their ranks when they square up. City will miss the experience and finesse of talismanic striker Sergio Aguero and utility man Fernandinho while Liverpool will also do without their defensive stalwart Virgil Van Dijk and makeshift defender Fabinho(who has been an excellent cover for Van Dijk)

The H2H stats point to a Manchester City home win having recorded league wins in the past 3 seasons(4-0, 2-1 & 5-0) and with Van Dijk not available, City will be relishing their chances. However, Klopp has an overall winning record over Guardiola.

The Weekend showdown's result might not have a damaging effect on either teams' title chase, however, whoever draws the first blood will certainly lay claims to the bragging rights in the clash of the Titans.