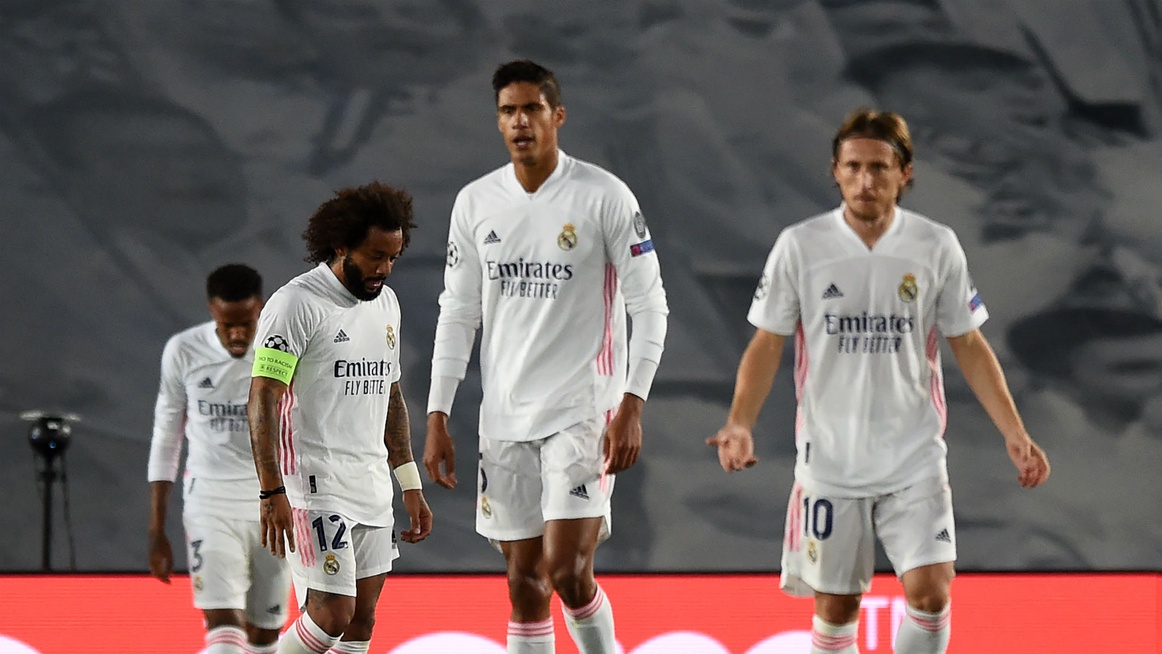 Real Madrid began their campaign in the 2020/21 UEFA Champions League with a 2-3 home defeat to Shakhtar Donetsk in a Group B encounter, a lacklustre 1st half performance saw the Galacticos conceded 3 goals in space of 13 minutes.

Having put up a relatively weaken side after several 1st-team players tested positive to the coronavirus, the Ukrainian side dominated their host with more than half of the ball possession(54% to Real's 46%) and deservedly took the lead when Tete(29') turned in Viktor Korniienko's dangerous square.

Shakhtar doubles their lead 4 minutes later when Real's centre-half Raphael Varane(33' OG) turn the ball into his net after his goalkeeper Thibaut Courtois parried the ball unto his path, again, the Brazilian Tete with the initial shot. 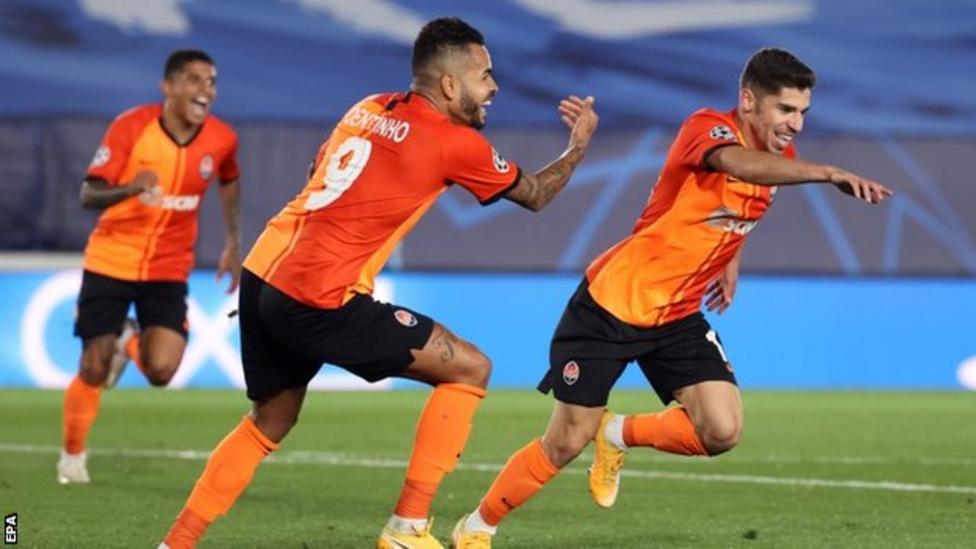 Tete was proving too difficult to curtail by Real and it was his delightful backheel that releases teammate Manor Solomon(42') for the 3rd goal 3 minutes before the halftime break.

A much better Real turned out for the 2nd half and they duly reduced the deficit with 2-quick-fire goals, Luka Modric(54') tucked away from Marcelo assist, then substitute Vinicius Junior(59') made it 2-3 moments later. However, it was too little, too late, as the Ukrainian held on for a remarkable victory, the 1st Ukrainian club victory over Real Madrid since Dynamo Kyiv won 2-0 in March 1999.

Following a shocking 0-1 home loss to newly-promoted Cadiz in a Spanish La Liga fixture over the weekend(their 1st loss against Cadiz since March 1991), the Spanish giant has now lost a back-to-back home game in all competitions this season, and with the perennial El Classico up next, manager Zinedine Zidane sure has a lot to ponder on.

Is Real Madrid paying the price for not investing and bring in adequate addition to the team after the summer transfer window closes? Zidane still has the backing of the board for now, however, will the relationship remains the same if he doesn't turn things around before the Winter transfer window? Time will tell.