Massive Power Downs Are Happening After Tron Announcement - Are You Powering Down As Well?

Massive Power Downs Are Happening After Tron Announcement - Are You Powering Down As Well?

I personally don't see a reason for such panic. But it is their personal stake and they everyone is free to have any decision with their finances as long as they adhere to the Non Aggression Principle. One of the surprising factors was @blocktrades who is one of the biggest whales and a witness is powering down 7960000000.000000 VESTS (roughly 4 million SP) 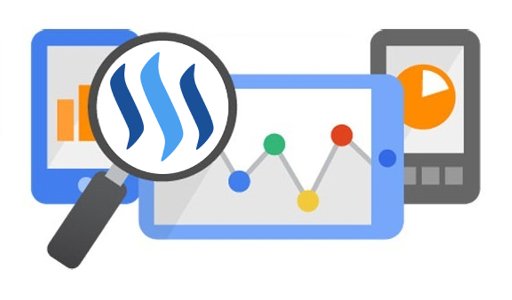 It's possible that some are scared that their Steem Power will become obsolete or the entire system will be replaced and they'll be left holding a bag of worthless vests. I think a large power down is a good thing as it increases the voting strength for the rest of us that have Steem powered up.

I think its a combination of many things that has people powering down, but all of them are related to FOMO in one way or another.

Some might believe that Justin Sun and Tron will be pumping the price of Steem in order to dump it all later on and leave Steem in ruins, and they want to have some liquid at the ready for that possibility.

Regardless, buy when there's blood in the streets, and although Steem is a bloodstained bargain at 20 cents even, I'll be taking advantage if whales start dumping now. They'd be idiots for doing so as Steem works off a model that benefits from exposure and new users, and Tron brings that exposure like never before.

Of all the crypto assets out there, Steem is one of the few that I consider an actual investment, rather than just a speculation. If you treat Steem as purely a speculative asset, you're going to lose money.

No, I'm Sticking Around.

I saw that blocktrades powerdown in real time....but the funny thing about powerdowns is they can be cancelled any time. I'm powering up still but am looking too break below 1800 satoshi before looking to buy more on the market.

So bored of this topic, yet I keep taking the polls anyway! 🤣 I'm not powering down. Not this account, anyway. I'm powering down some other ones, but only to power this one up.

You just got a 4.82% upvote from SteemPlus!
To get higher upvotes, earn more SteemPlus Points (SPP). On your Steemit wallet, check your SPP balance and click on "How to earn SPP?" to find out all the ways to earn.
If you're not using SteemPlus yet, please check our last posts in here to see the many ways in which SteemPlus can improve your Steem experience on Steemit and Busy.

No, I'm buying as much as I can and powering up!

Surprisingly I did a powerdown before the drama. Since I am a mega whale no one noticed thats all :-p