Fun Run to the Cooking Supply Store - oh the pressure!

sponge-bob in #cooking • 2 months ago

I needed a rolling pin 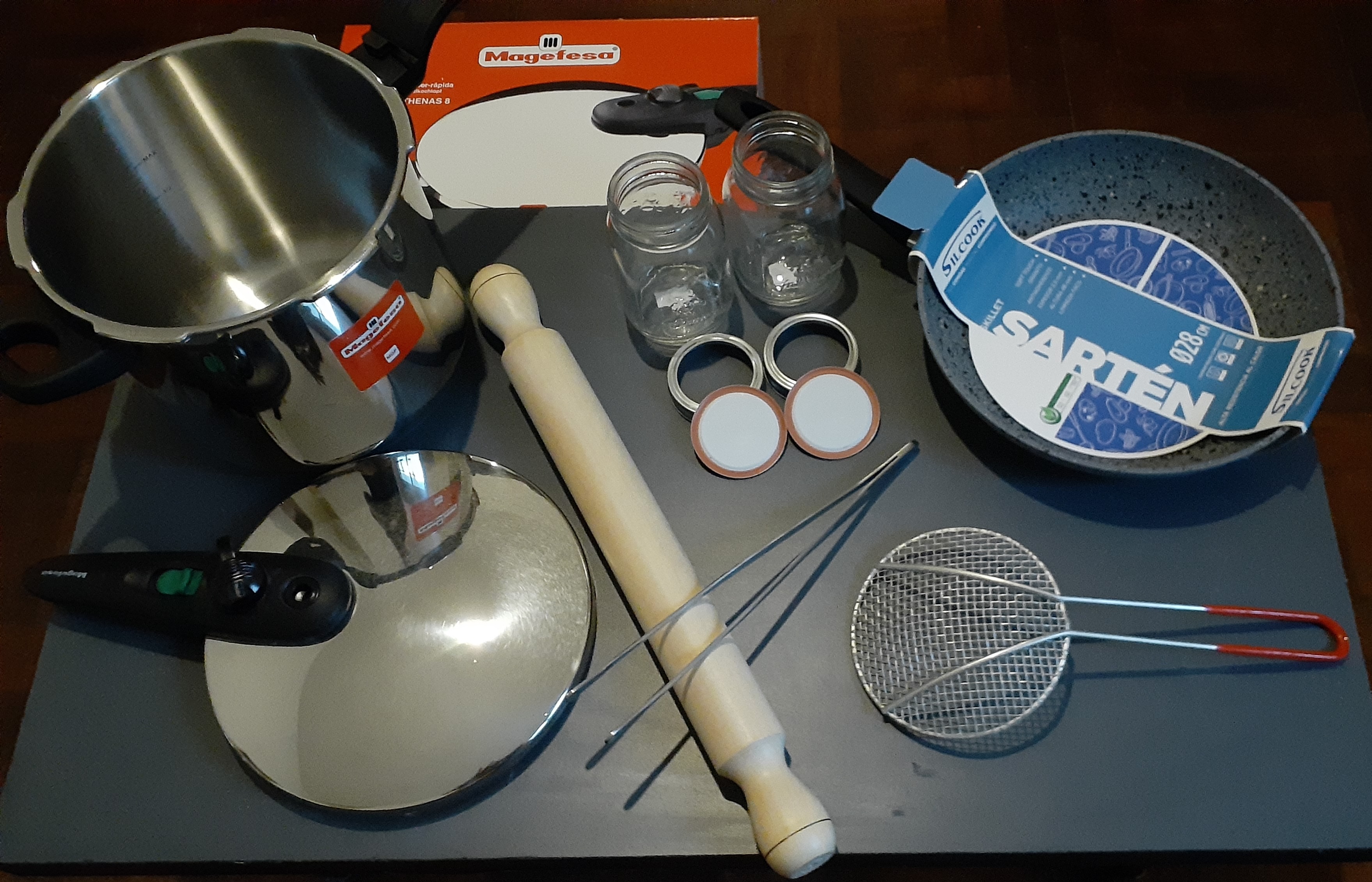 Yeah, I went while I was hungry and I bought too much. But I got some really cool stuff!

Check out the monster stainless tweezers!

So what can you get for $145 these days? Well, the good thing about inflation is that some stores cannot change their prices fast enough to keep up. Another good thing about it is that you need only say, "I don't really need a receipt as long as you will remember me." Then you get the little red number at the bottom.

Not really sure why someone would give me all this cool stuff for a bunch of orange paper!

So as I was saying, I went in for a rolling pin. Then I figured I need a new frying pan - I got some mineral coated one to see how that stands up to the abuse I toss at my cookware.
When I saw the canning jars I asked for an entire case of them! Pickles, pickles, pickles... but they only had two left.

The aluminium fry spoon is something I have needed for a long time and like the tweezers, I just wanted it. And finally something that I have wanted to have for more than twenty years.

The aluminium fry spoon is something I have needed for a long time and like the tweezers, I just wanted it. 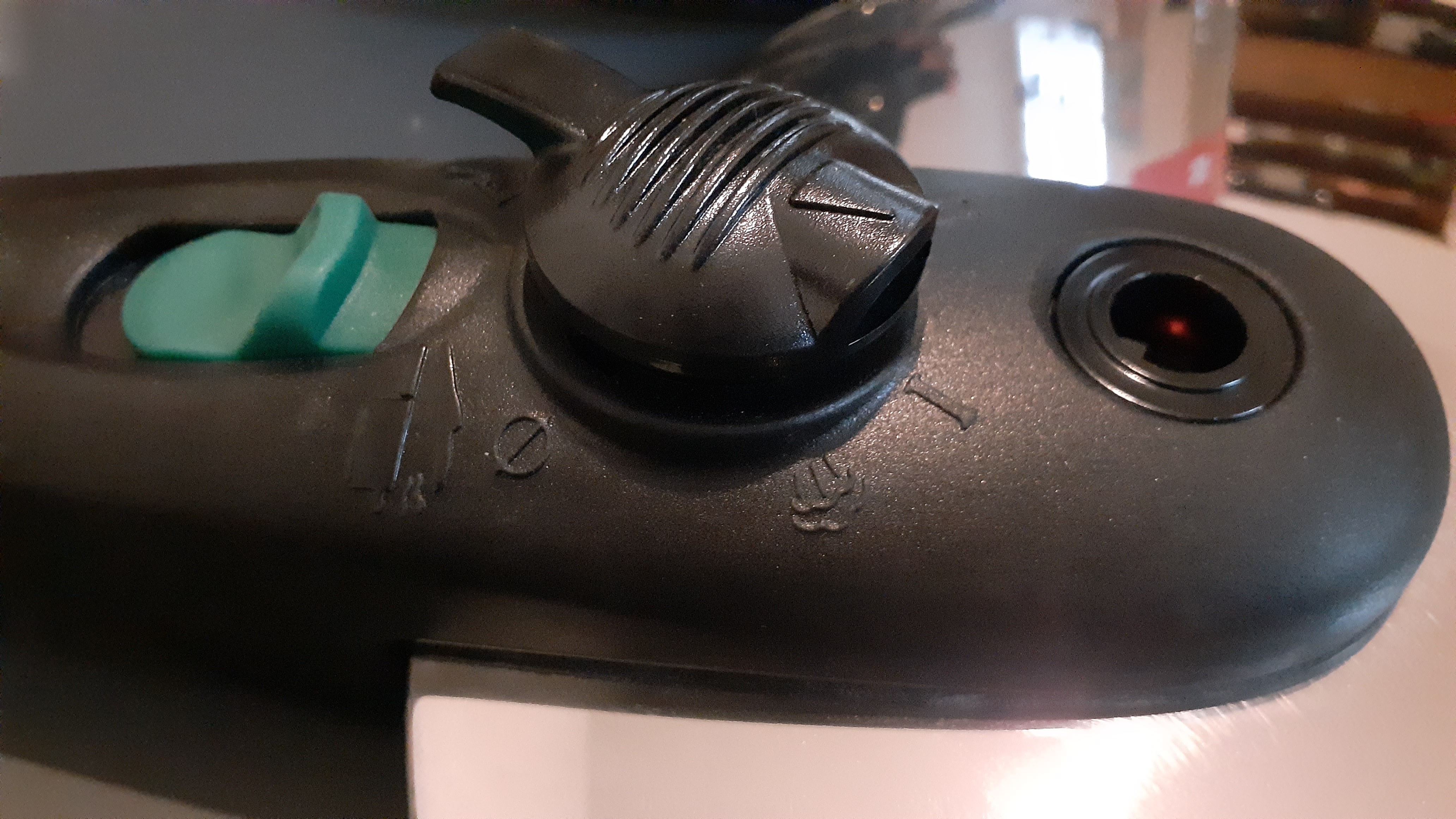 And finally - a pressure cooker - this bad-boy has two pressure settings, and a pressure release position.

I have never used one before but it is something that I have wanted to have for more than twenty years. They had aluminum ones, for one third the price, but I splurged and got the stainless. No more waiting, ten hours on the stove and mixing every fifteen minutes, for chili-beans, frijoles, or split pea soup. Corned beef will still take a couple weeks before it is ripe, I have to do the actual corning, but the cooking process will be so much faster.

For those of you who don't live in a collapsing economy (yet), A hundred dollars gets you 14,500 of funy-muny even though the funy-muny makers tell you that a dollar is only worth 90 funy each cuz they wanna hide what they are doing to the paper values.
See Paraguay where $25,000 gets you one pepperoni - or Venezuela were $100,000 gets you a piece of candy. Coming to a U.S. city near you soon, very soon.