My nation heros || Every nation has some precious diamonds that change the lives of its people. 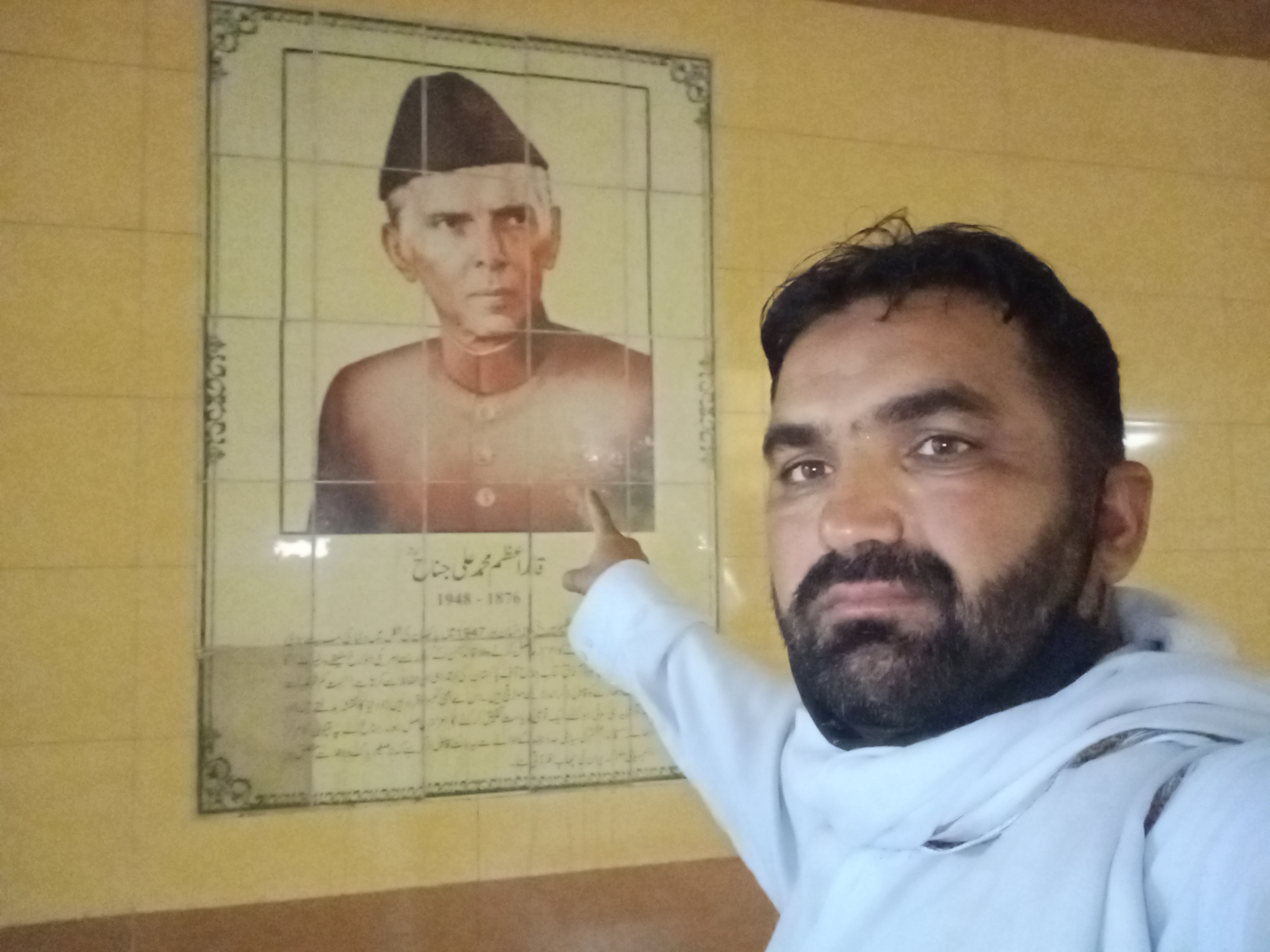 There are people in the life of nations who fight for their nation, their people, their race for freedom and for their rights.

These are the leaders who are called celebrities and leaders of the nation. The history of the Indian subcontinent is replete with leaders who fought tirelessly for the liberation of the nation and its races.

This struggle was social, economic, educational, judicial, legal and military in every way.

The father of the nation and the founder of Pakistan, Quaid-e-Azam Muhammad Ali Jinnah, has explained the two-nation ideology in this way. The bi-national ideology is the ideology of two nations. The subcontinent was inhabited by two nations. Muslims and Hindus and these two nations were different in terms of religion, society, way of life, customs, and worship and religion.

And this ideology is called bi-national ideology. Under the leadership of Quaid-e-Azam Muhammad Ali Jinnah, the Muslims of the subcontinent started a struggle for a separate state and as a result of continuous struggle an independent state of Pakistan came into being on 14th August 1947. 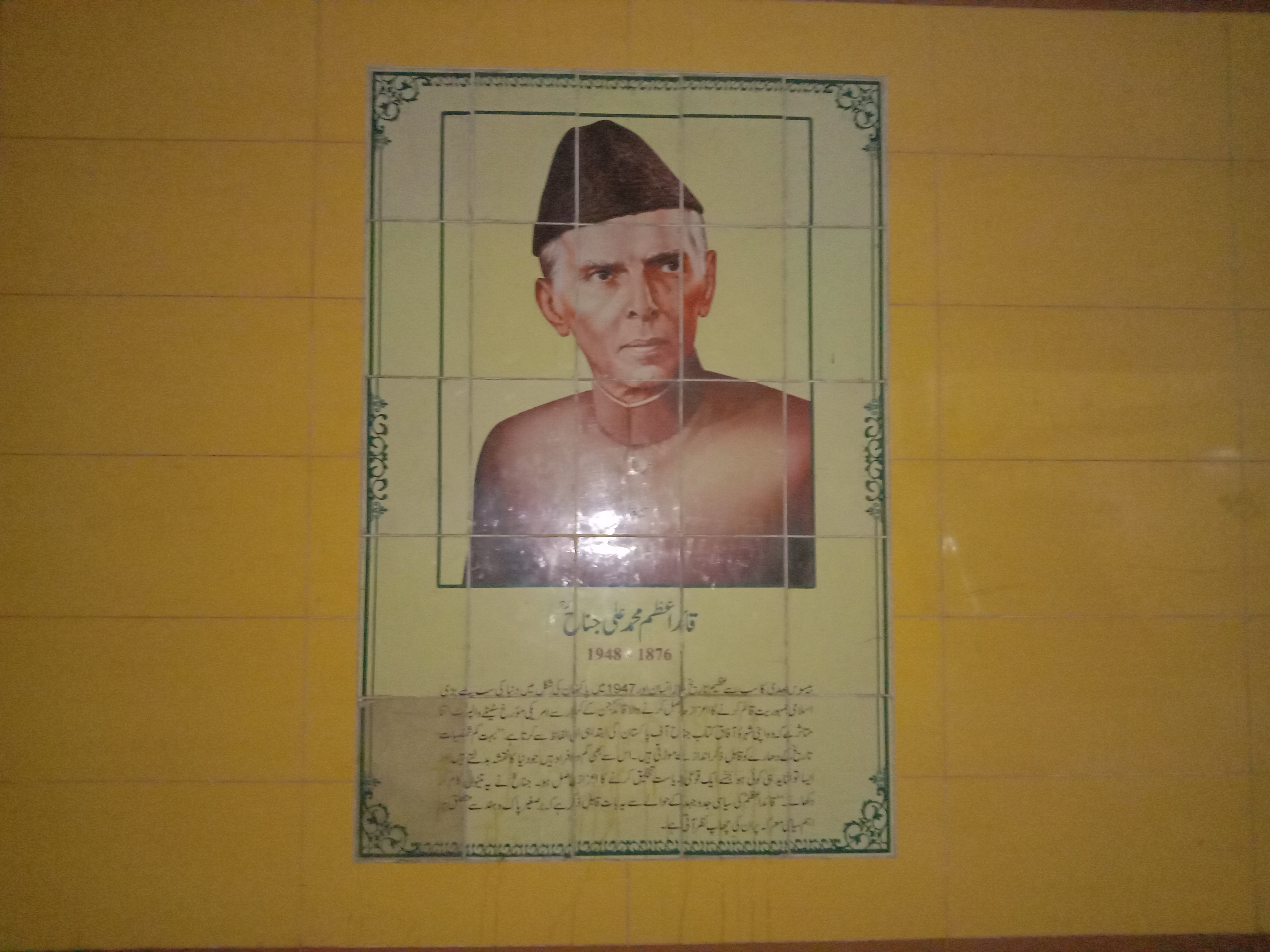 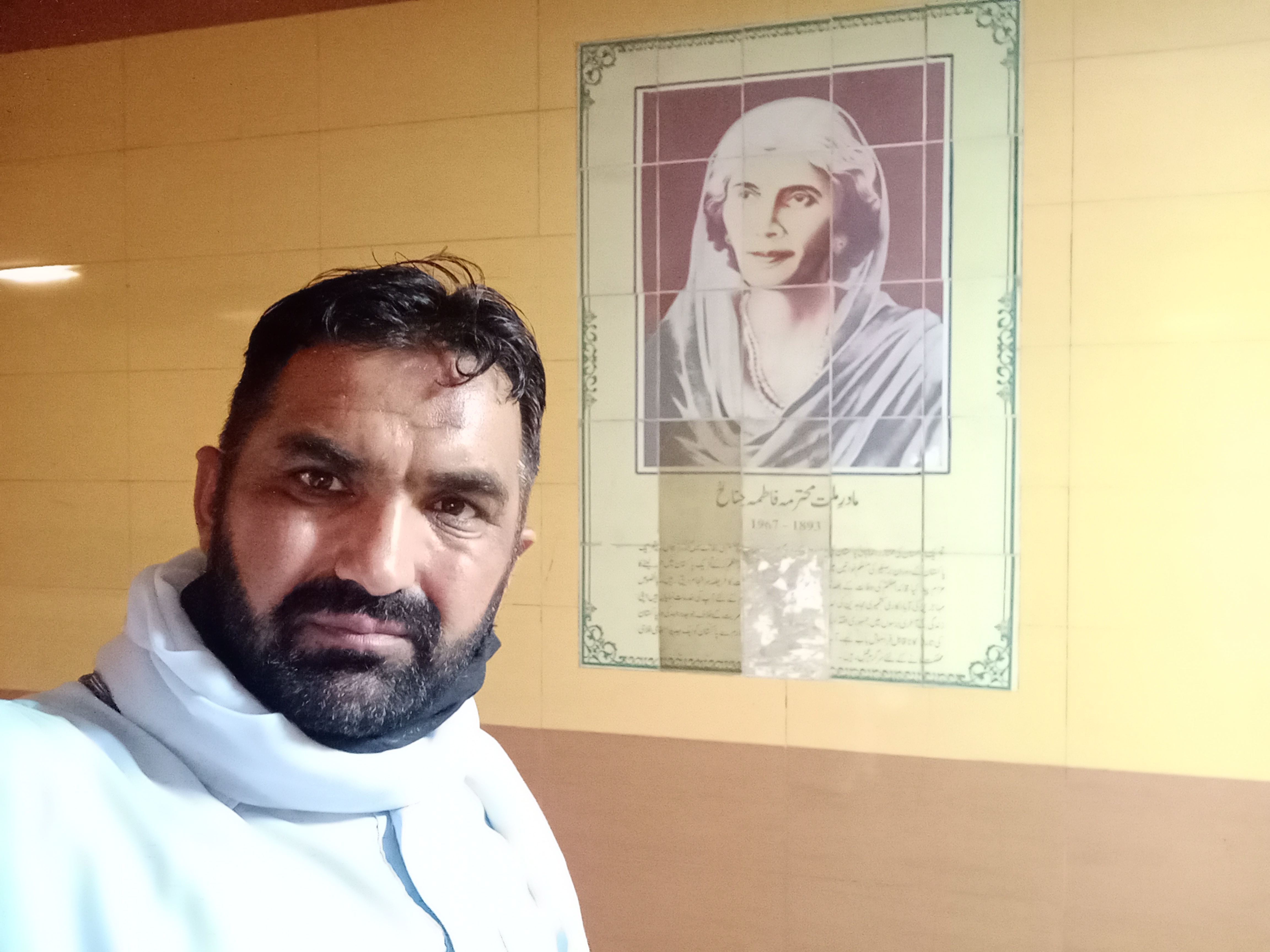 Qaud-azam fought the case of the Muslims of the subcontinent as a lawyer in a very good way and won.

At a time when Muhammad Ali Jinnah was fighting a diplomatic and legal battle for the liberation of the Muslims of the subcontinent, many people were opposing the idea of ​​an independent state for the Muslims. Struggled with comrades and comrades and finally Pakistan emerged on the world map on 14th August 1947. 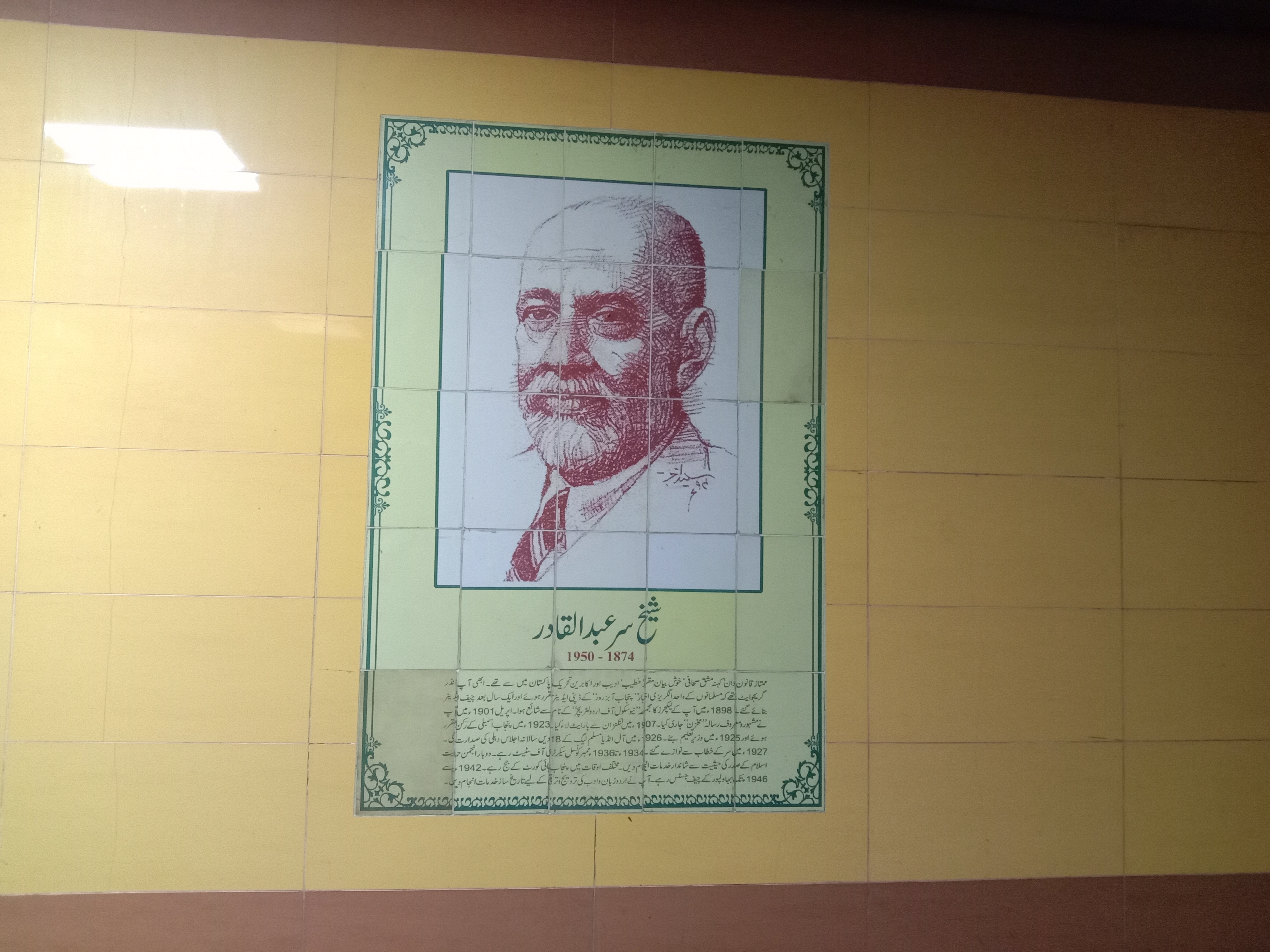 If we look back at this freedom movement and read the pages of history, we know that the existence of Pakistan in the Indian subcontinent is nothing short of a miracle.

We will never forget our leader whose Dedicate their lives to independence.

Today we are breathing freely and calmly because of the tireless work of the leader. 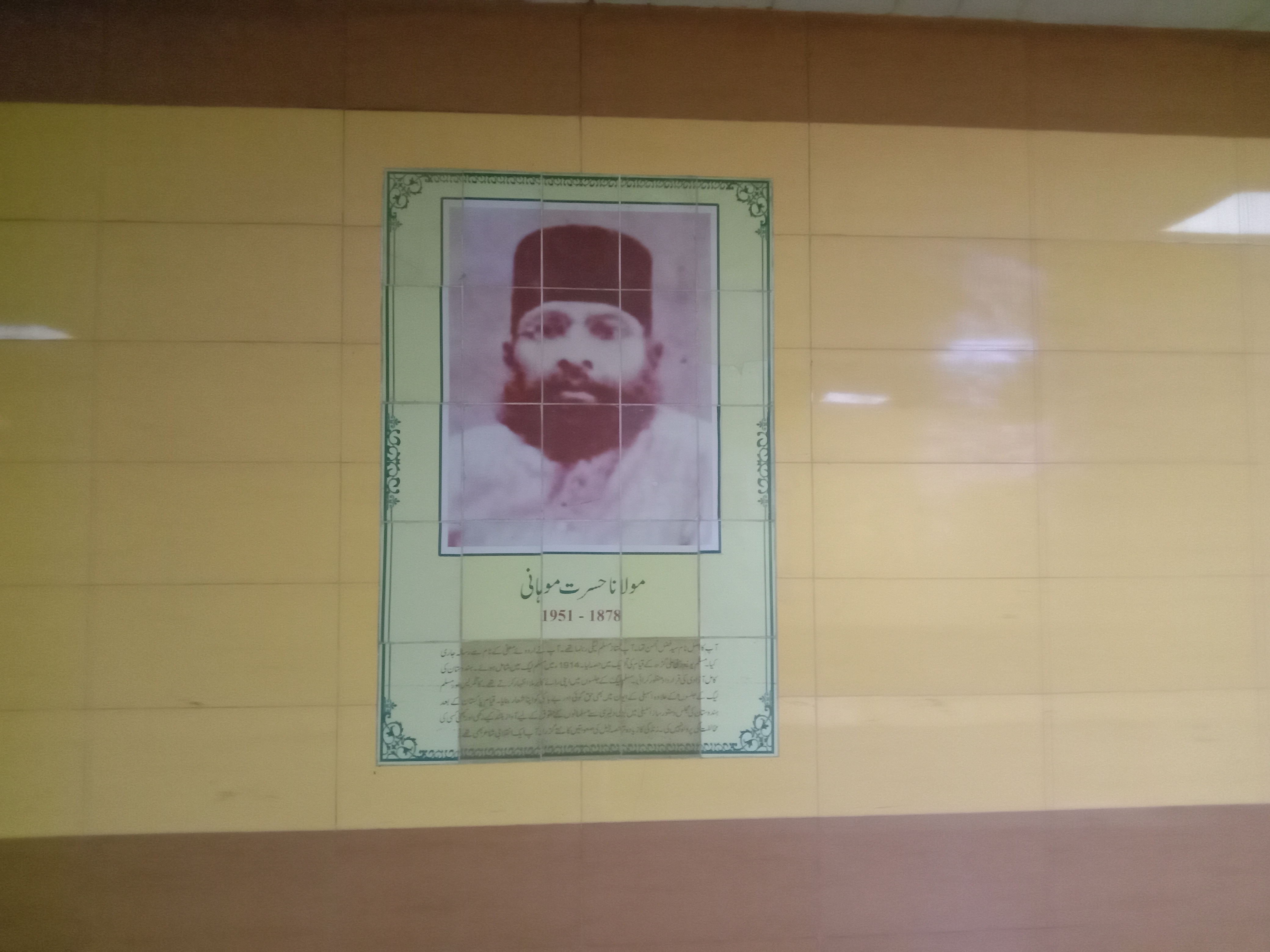 The city of Lahore, which is the capital of Punjab, has an underground road built like a tunnel and on the walls of this underground road there are pictures of all famous Pakistani and great leaders.

Its purpose is to educate the new generation about the lives of great leaders so that they may remember these great leaders. 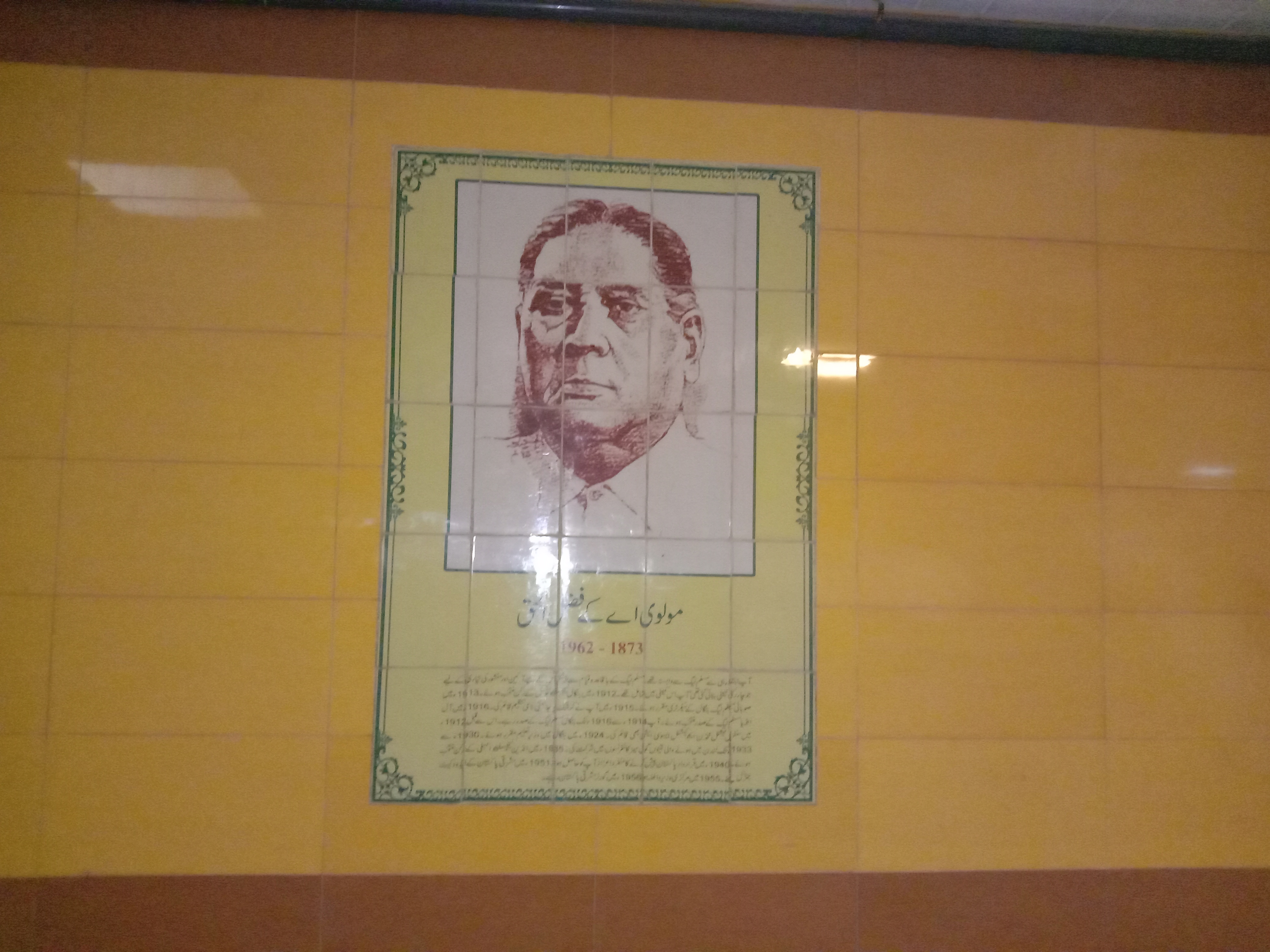 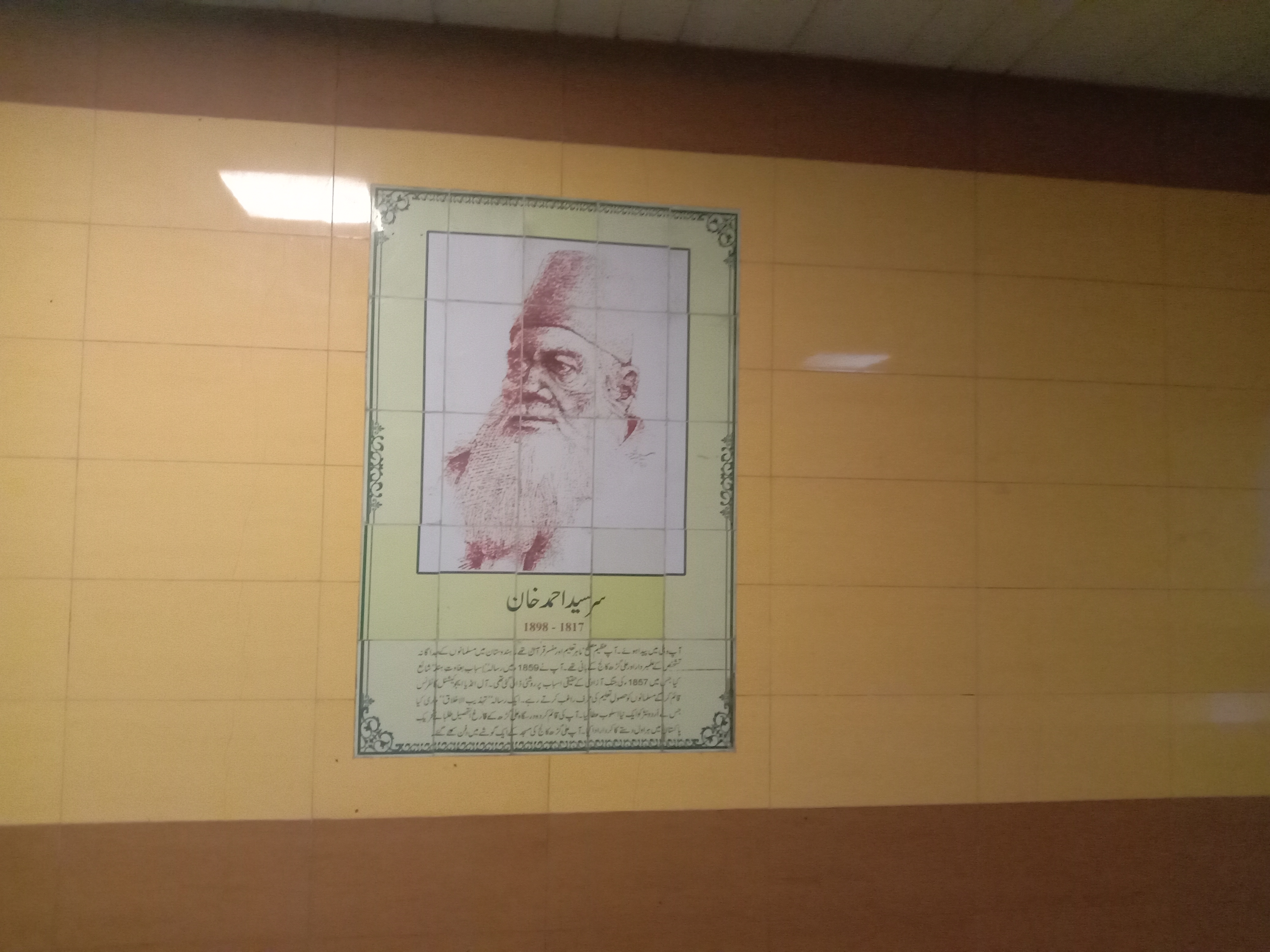 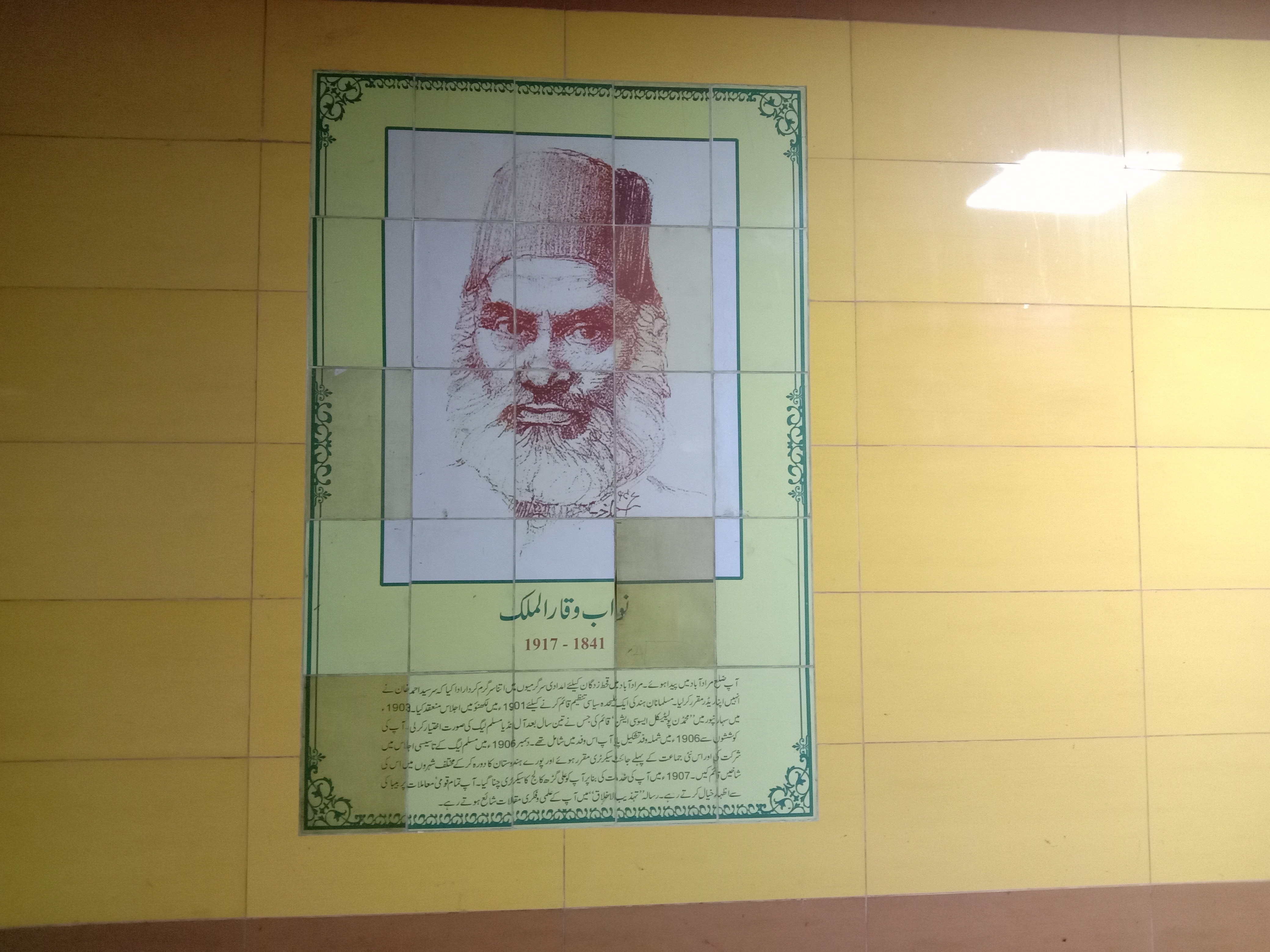 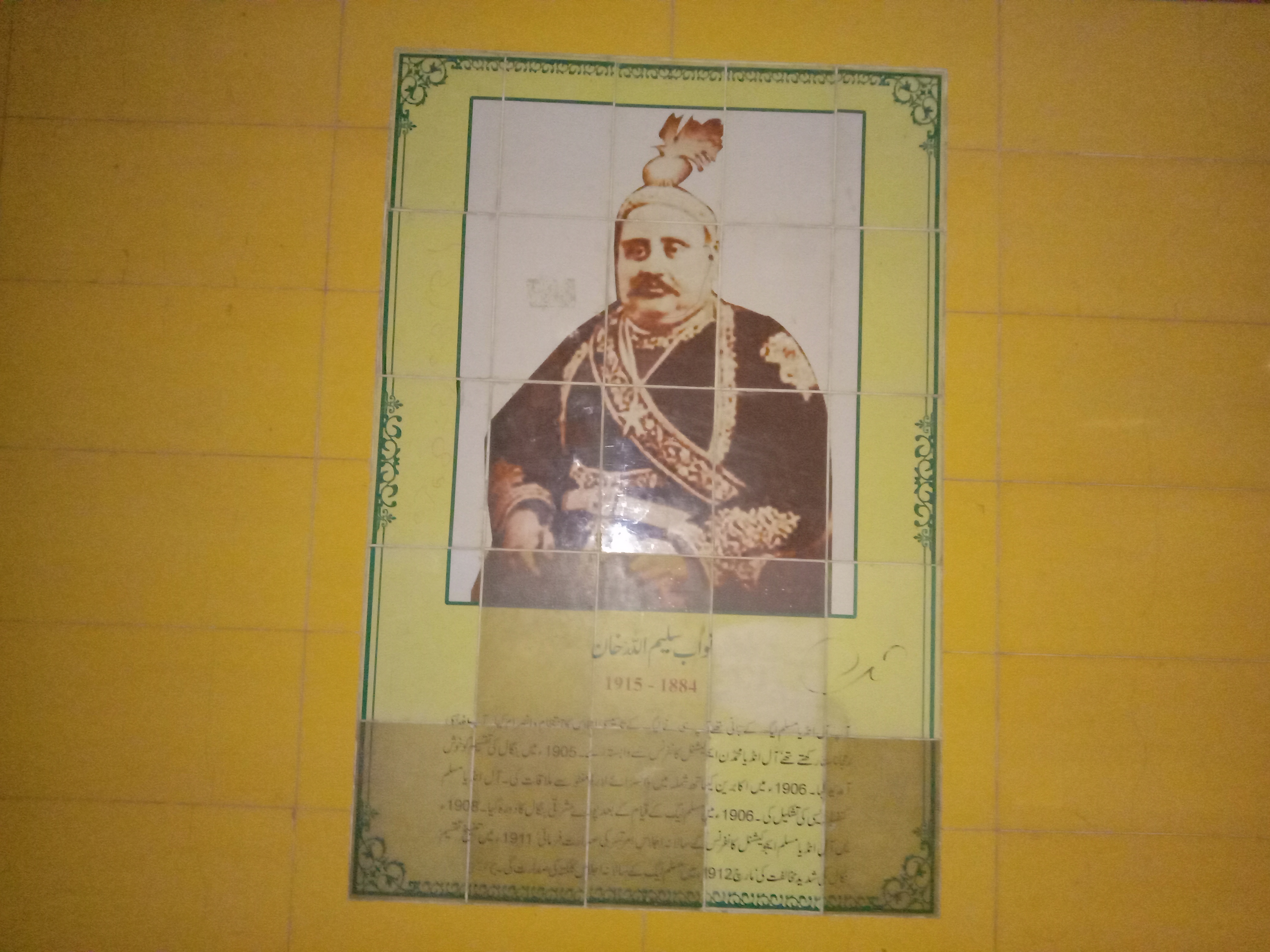 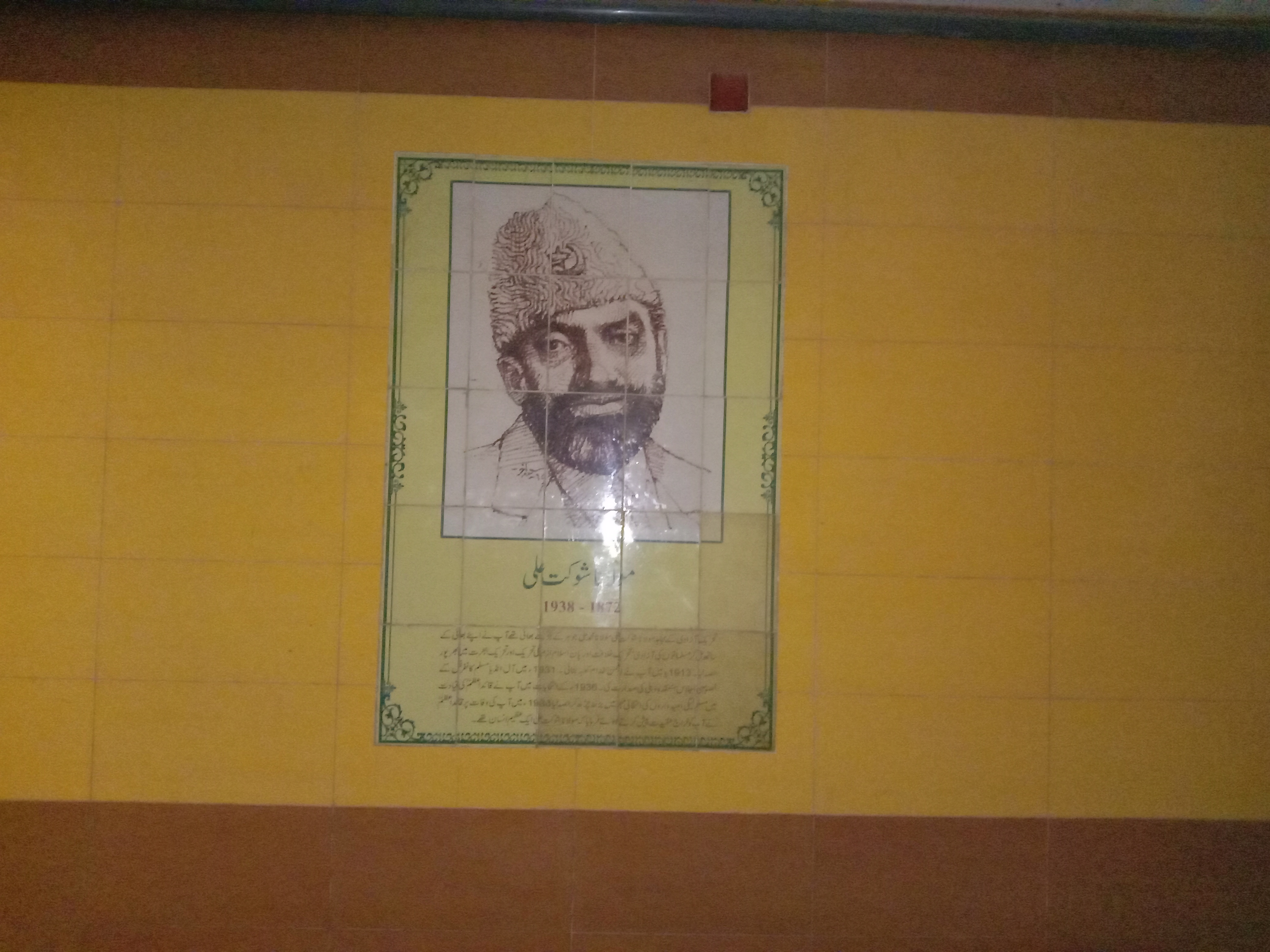 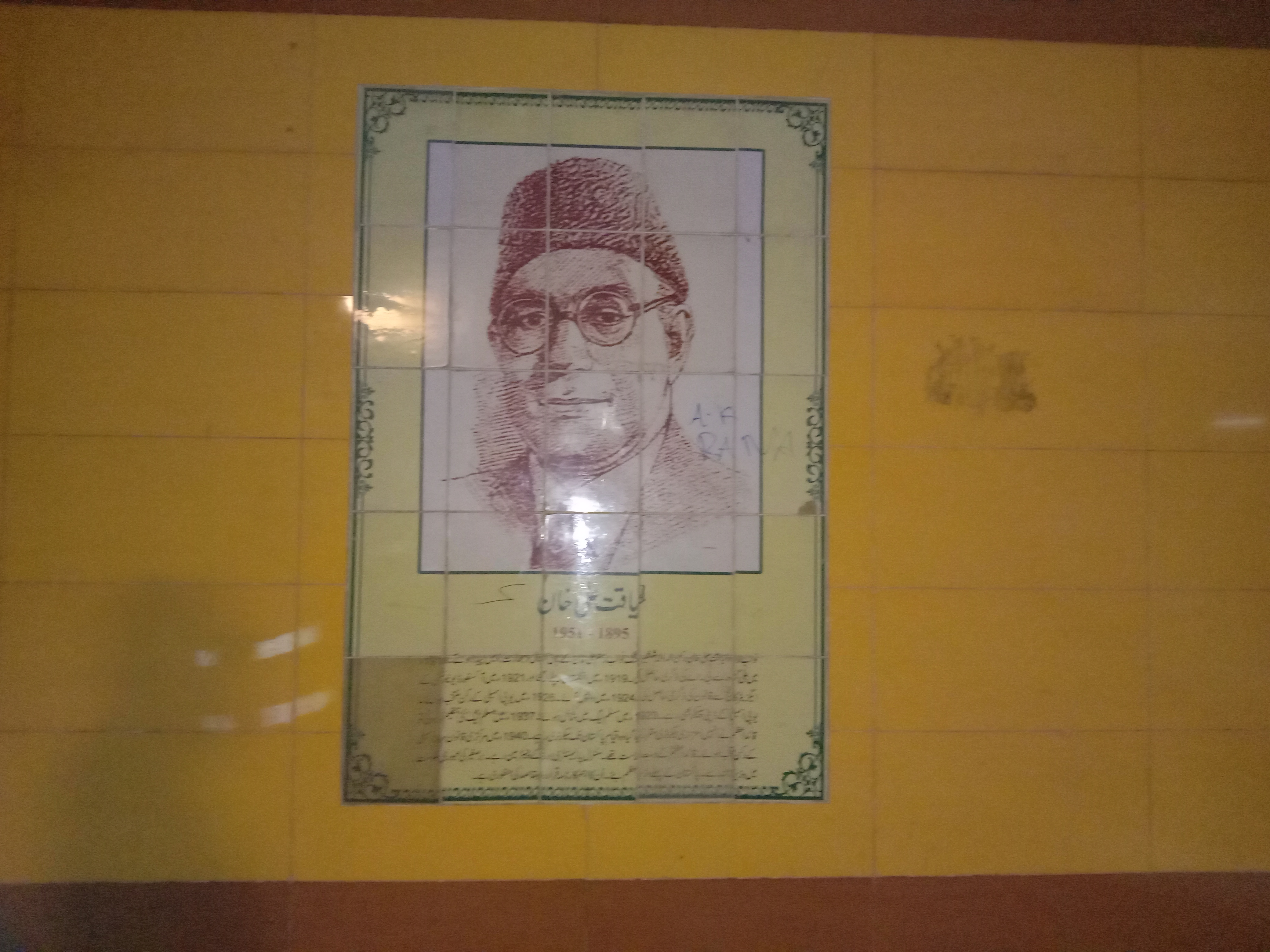 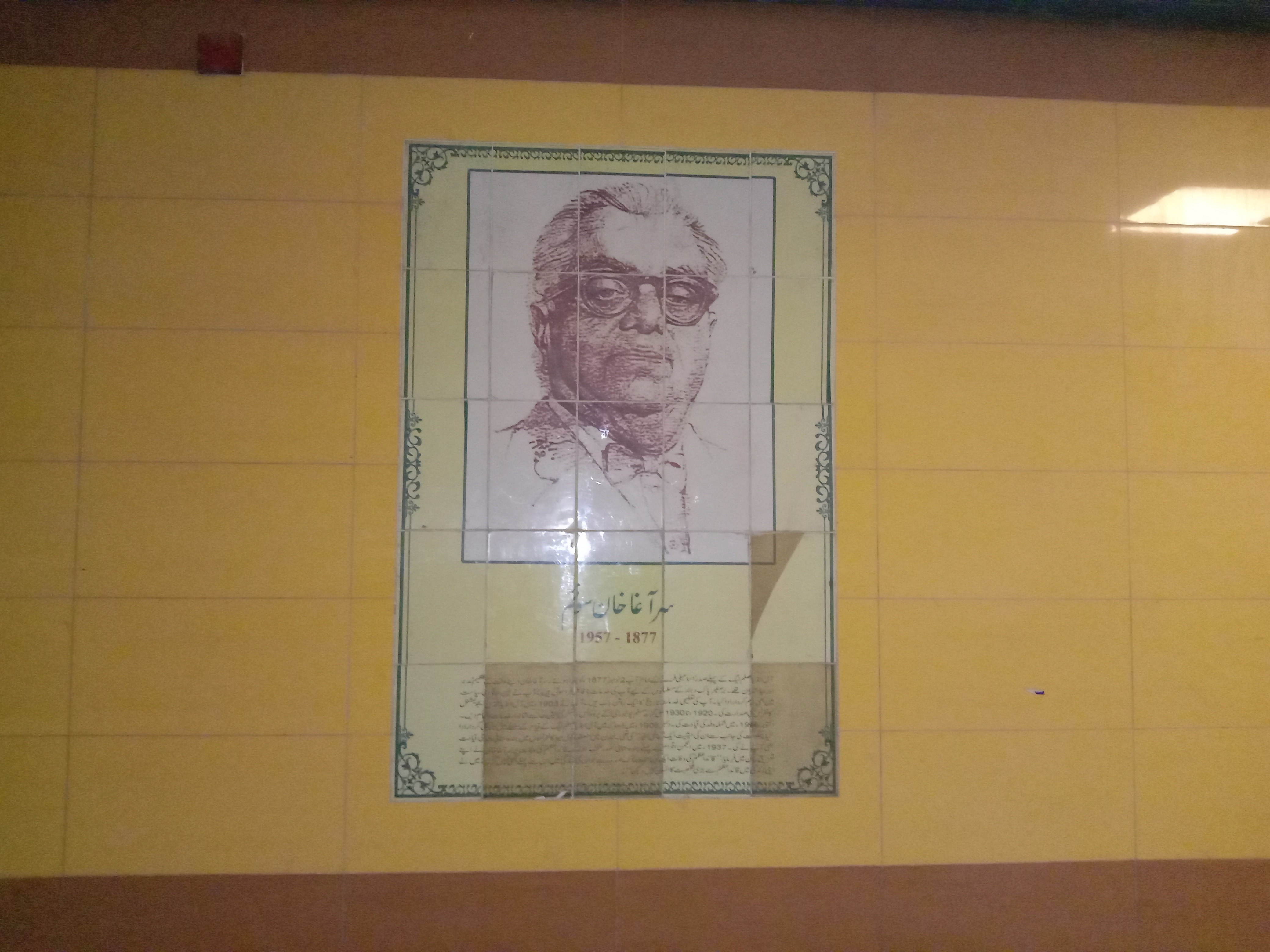 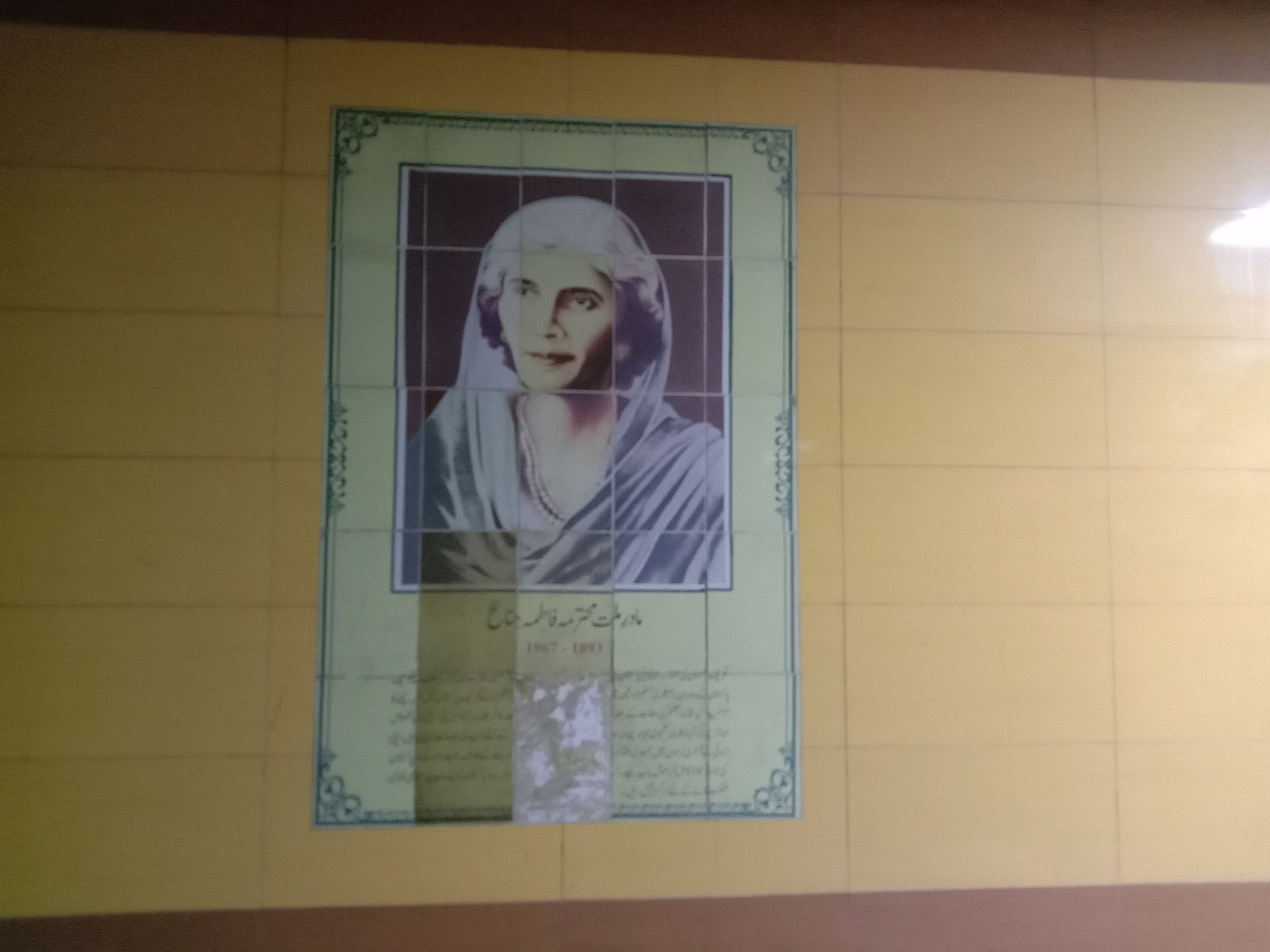 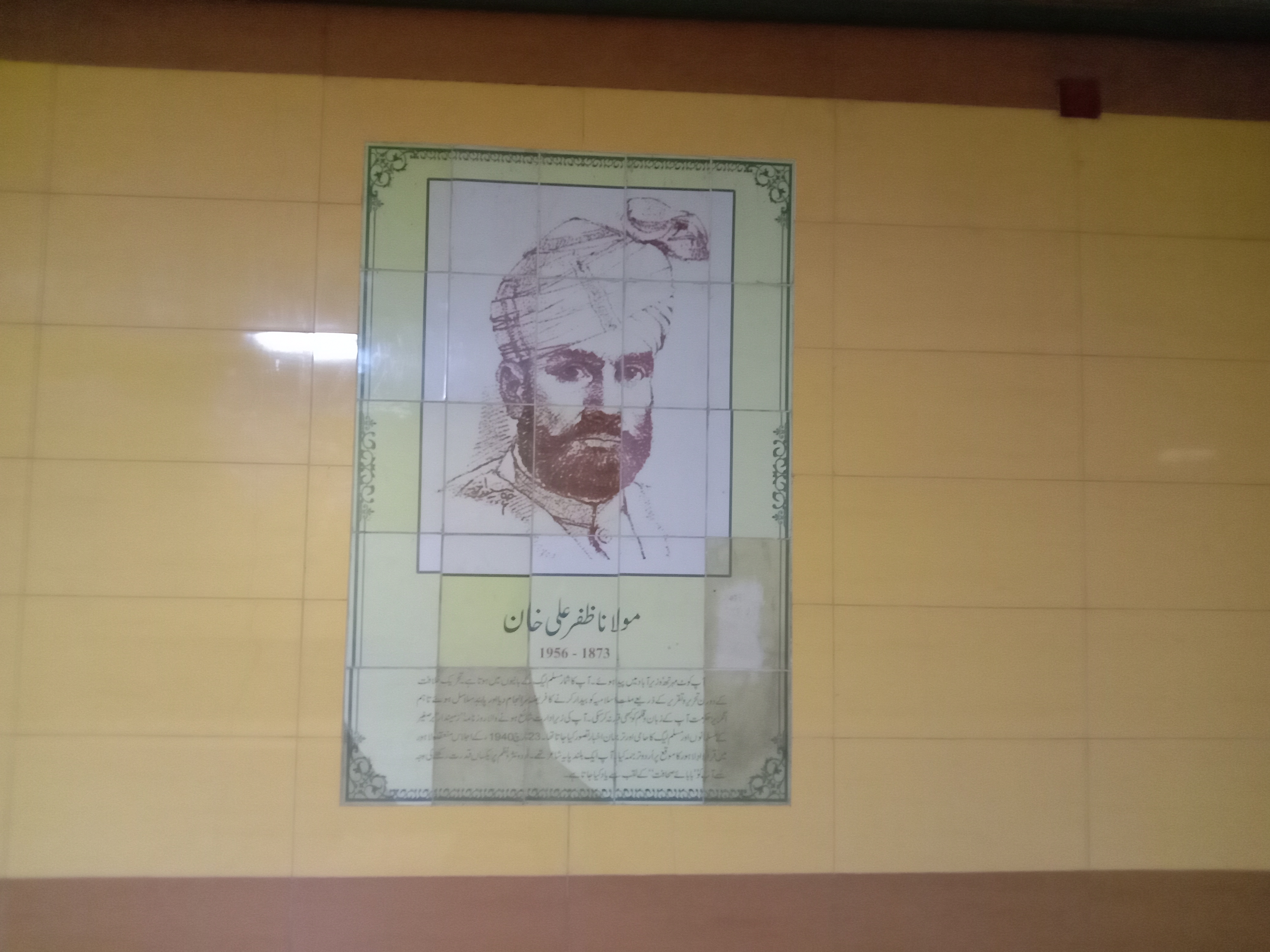 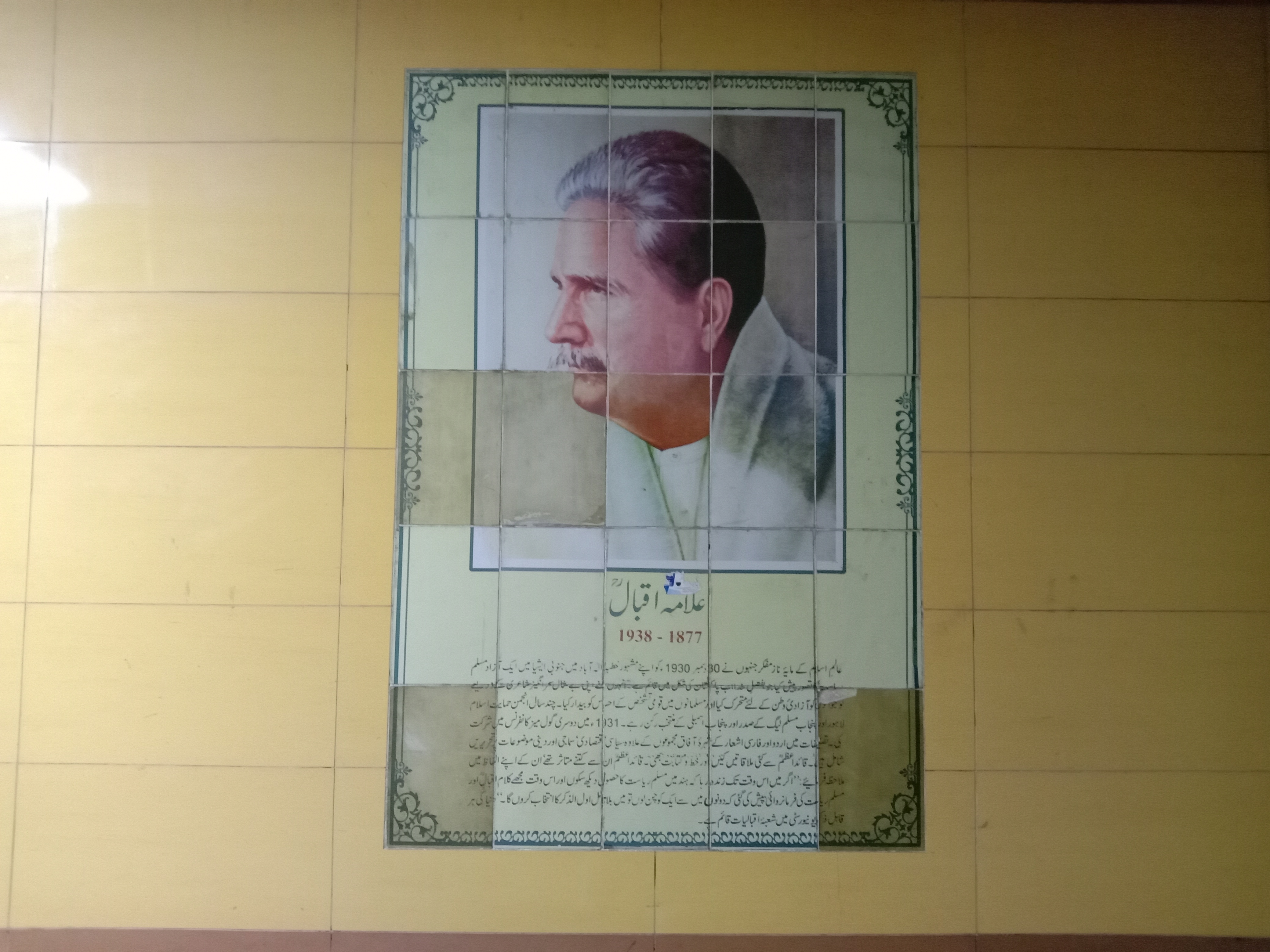 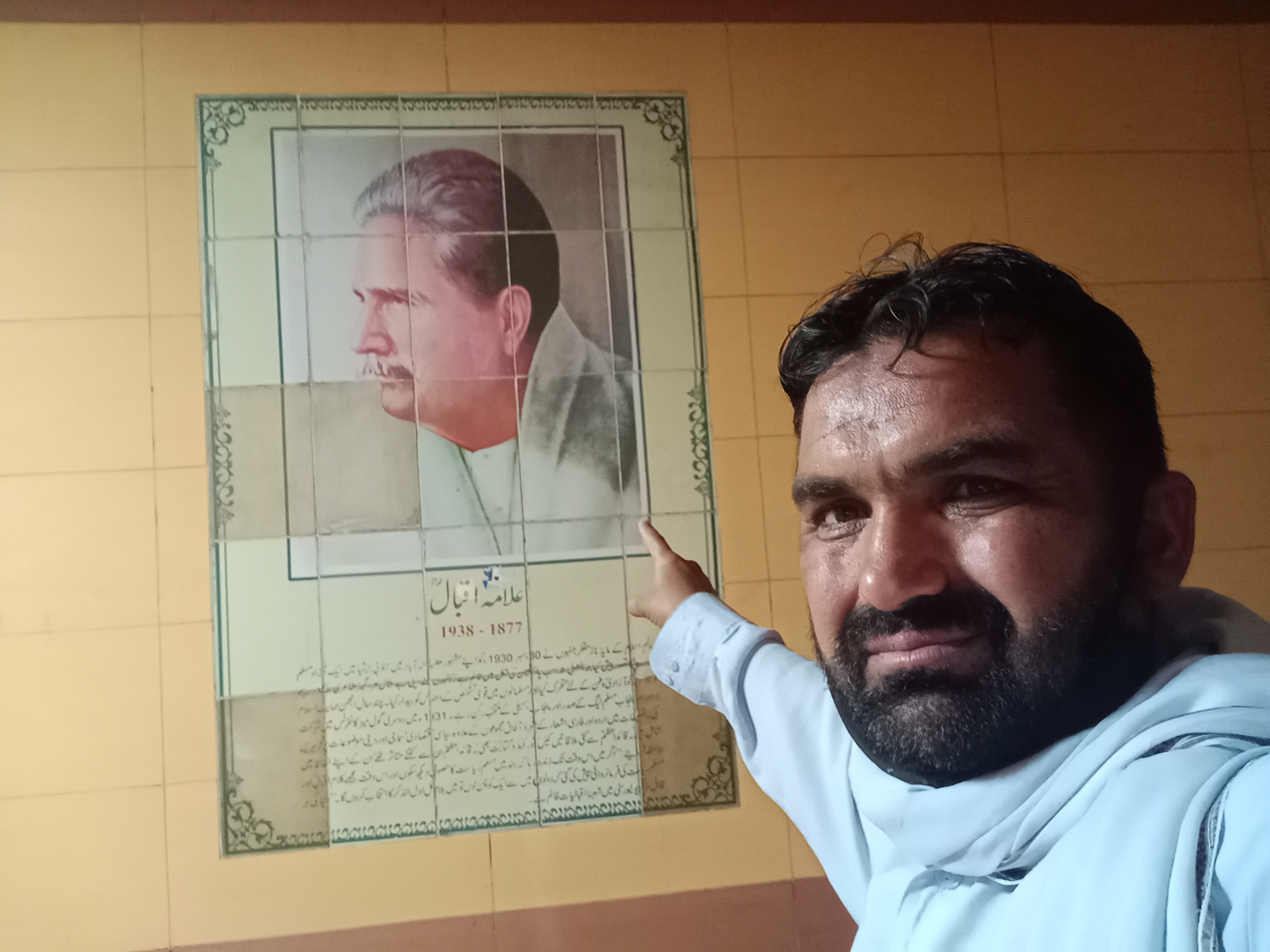 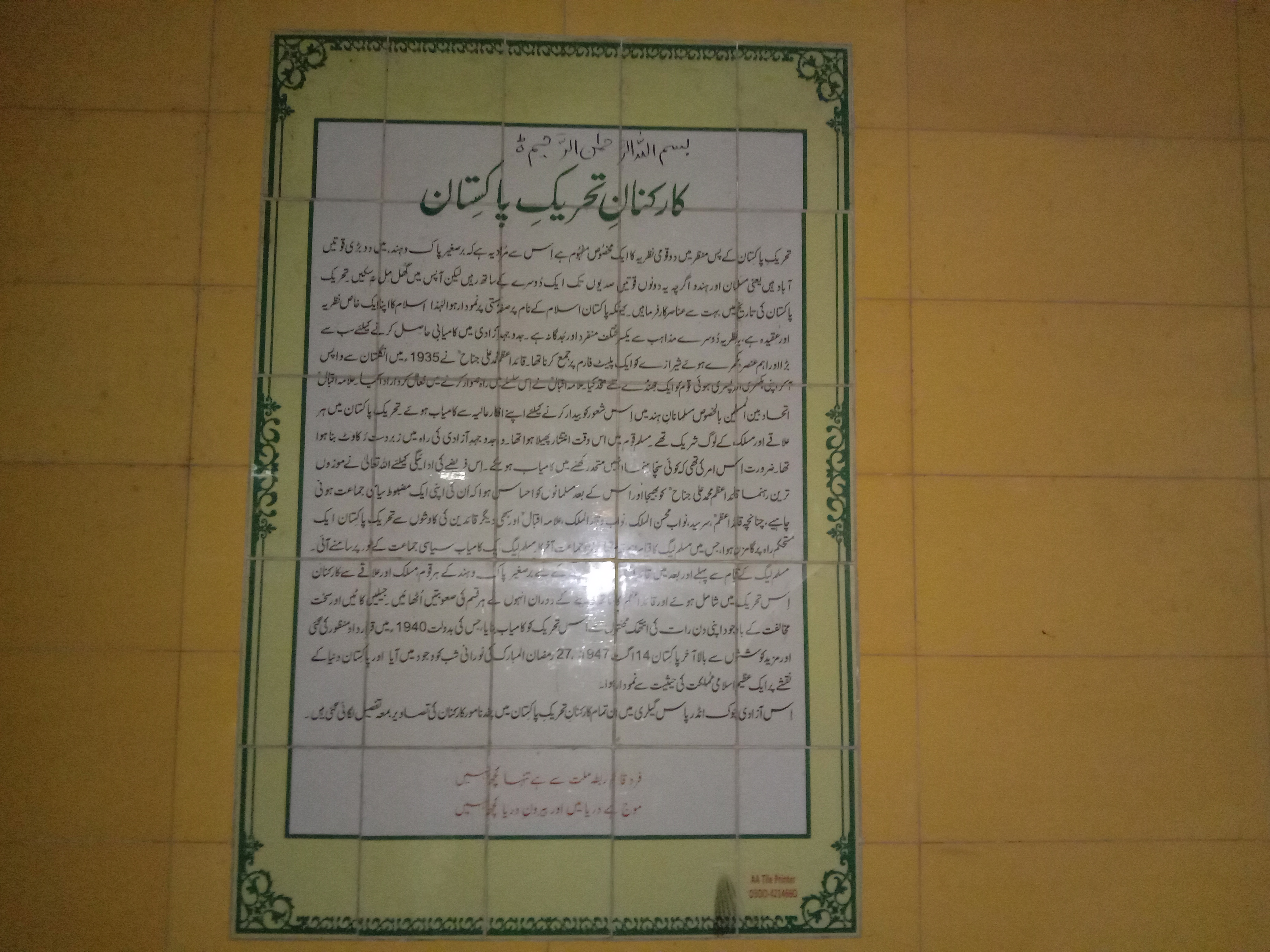 I am proud of our great leader and the whole Pakistani nation is proud of these leaders. The nations that value their leaders are alive forever. I am very happy to pay tribute to our freedom fighters through today's post. Every nation has some precious diamonds that change the lives of its people. And these people are called the leaders of the nation. Thank you all for taking the time to read my post.

Thank you very much respected for this great appreciation

Muhammad Ali Jinnah is a great leader in Muslim community