Goodwill was Good to Me!

@wwwiebe 71
about 2 months ago
Antiques & Vintage

Today was going to be a lazy day. A long, lazy day where we did a lot of nothing. And we did! And it was glorious. At least, it was until we decided we wanted to get out. So the youngest and I made a decision to go swing by Five Below and the Goodwill that was aboot right beside it. We opted to go to Goodwill first and were not dissapointed.

One can never be sure what one will find at Goodwill. There are always clothes, which I'm never interested in, but beyond that it's always a crapshoot.

Today we rolled a 7.

First, my son found a new game: Tetris Link. It's a physical 2-4 player Tetris game which thrilled the Boy to no end since Tetris is one of his most favourite games ever. Ever! To celebrate we played various Tetris soundtracks on the way home, and then played the game after getting home. It's really quite fun!

On my part, I hit a small motherload. My collection of 78 rpm records just took a big jump!

That looks like quite a bit. But wait! There's more!

Lookitem all! There were a good 23 books of records, each with at least 3 records (most have 4 or 5) and several standalones.

Now, most of them I wouldn't look for on my own or buy if they were just there, but being that they were all together at only $2.99/book I figured I'd scoop them all up.

Most of these records are "newer," in that they were recorded in the 40's or 50's. These records should not be played on my acoustic phonographs, as both the record and the phonograph's "sound reproducer" would be damaged. But they are still 78's!

I have not listened to Oklahoma! before, but thought I might after grabbing it.

Alas, after getting it home I saw this carnage inside:

This made me sad. Thankfully the vast majority of the records were not damaged, but it's still sad to see.

Now, I'm not sure what's in this set, but I am certainly looking forward to find out. I'm all for laughing at every possible chance!

I chose not to photograph every book because that gets old really quick. Suffice it to say that I'm really thrilled with this find. I really need to stop looking, because I'm running out of places to put these. The bigger issue is that I'm going to need a new turntable to play these 40's and 50's records!

Which I also picked up today.

For me, this was a #marketfriday on a #sublimesunday! Talk aboot multitasking!

Congratulations @wwwiebe! You have completed the following achievement on the Hive blockchain and have been rewarded with new badge(s) :

First off, let me say that I totally missed this when I pulled up all the market posts, it never hit my radar so for that I apologize. It actually has a hard time searching for it when you use the tag that far down. Be back in a couple minutes.

You hit the vinyl jackpot even with the carnage! @wwwiebe Isn't it wondetful to have our stores open again?!

I miss that Tetris game so much! I credit it to teaching me how to pack many things into small spaces!

I've been beyond surprised at how lucky I've been in finding some cheap records. Now I need to find the time to listen to them all!

I have that player! I'm not kidding! It is for the Lower Level where all the records are played. Twinsies!

Paydirt! You really scored big at Goodwill! My Salvation Army locally is better than their Goodwill, although it is usually the other way around. But, what a great buy!! I personally like St. Vincent de Pauls best, but, the only ones I used to go to were on the Canadian border, although American.

Do you ever go to the ReStore?

Now I want to trudge through the Thrift Shops tomorrow so I can bring some prizes home. We put the three-headed dragon up, so Halloween is done. Play me some music!! Sorry I almost missed you! #MarketFriday has evolved over time from straight shopping to a cultural affair as it highlights how we differ and then again, how much we are alike. Rituals, Festivals, food, architecture, even your language/languages. Along with the fact of what is normal for where you live? These are unwritten rules that rule our social behaviors. I see this as allowing for increased tolerance between cultures and nations, and opportunities to come together on an even playing ground. A strong culture can be beneficial to a country as it promotes unity, especially during a crisis, peaceful debate, and open dialogue.

Oh yes, I have been loving thrift shops lately, too. It has been a form of stress relief for me, and also quite some fun. Every now and then there is an absolute gem of a find, much like the clown paintings I found a few months ago. There are a couple of Goodwill "superstores" nearby that I might need to visit tomorrow if I can get the house clean. And decorated. Ugh. I still need to decorate.

Clean. I did that today. But, I already decorated, so I'm good. My three-headed dragon is pretty cool. I will have to take a picture of him.

Our Goodwill Stores are closed on Sundays. There are some in Delaware that are open. You are so spoiled. I have found some really cool trinkets in there. They are are great stress buster. I agree. Bad shot, but, I did a run by. :) It works great! 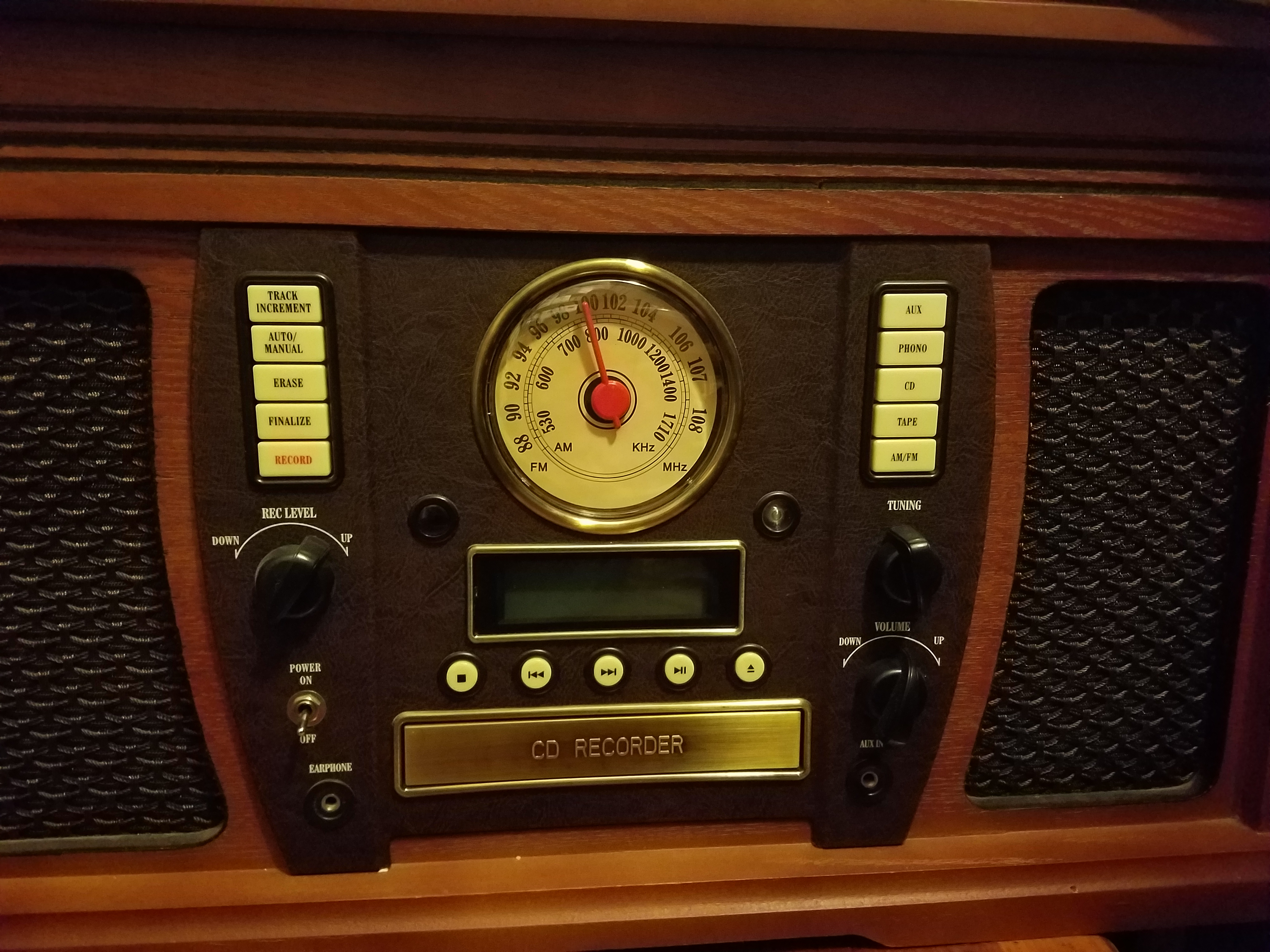