The return of the Portugees to the Theatre of Dreams which incidentally is the purpolar name for the home ground of Manchester United was mixed with anxiety and joy. 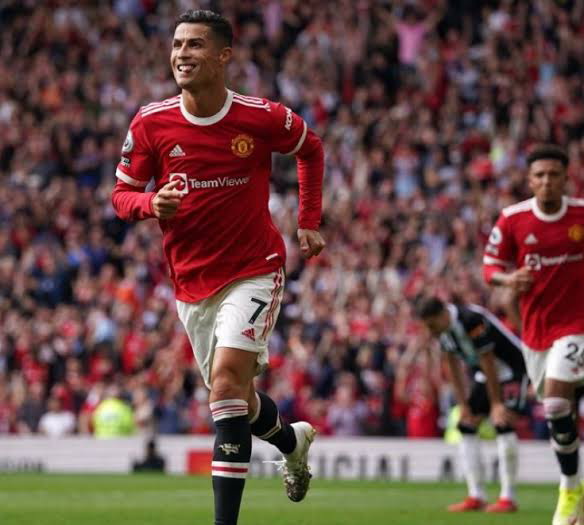 Anxiety, because fear came that he may not be fit for the game and joy because he scored a brace in the game. One would agree with me that Christiano's performance in ghe game was not at his best.

He no doubt had made wonderful ball play outside the 18yard box but he was rather wasteful inside the offence area. 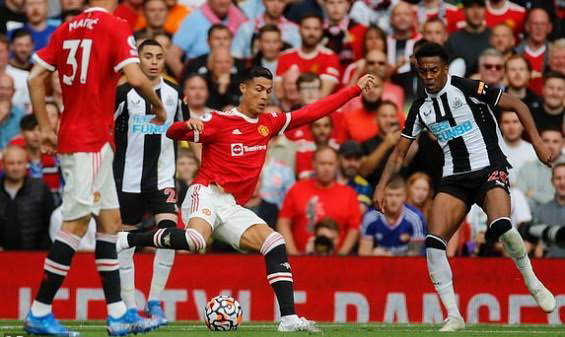 As Ronaldo scored his first goal which was a quick reflect save from the deflected shot on target by Greenwood. The No. 7 could not hold back to display his patterned style of goal celebration.

However, after match, Twitter was set ablaze as the fans rated his performance and most of the comment was tgat he wasn't clinical with his touches. Whatsoever be the case, we the fans of good football would but which him a successful stay at the Old Traford stadi. 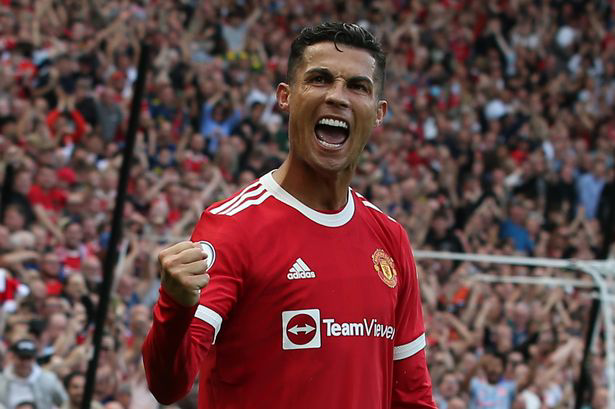