Call to action! Reach out to the All-In Podcast's crew

@vlemon 78
about 1 year ago
LeoFinance

This is my first time doing this but I believe we have a big opportunity.

I was listening to one of my favorite podcast called ALL IN Podcast, it features famous VC investors and they have been talking a lot about cryptocurrencies since they started.

They had an entire section of the discussion on decentralized social networks and did not mention Hive, I believe this is an opportunity for the HIVE community to shine 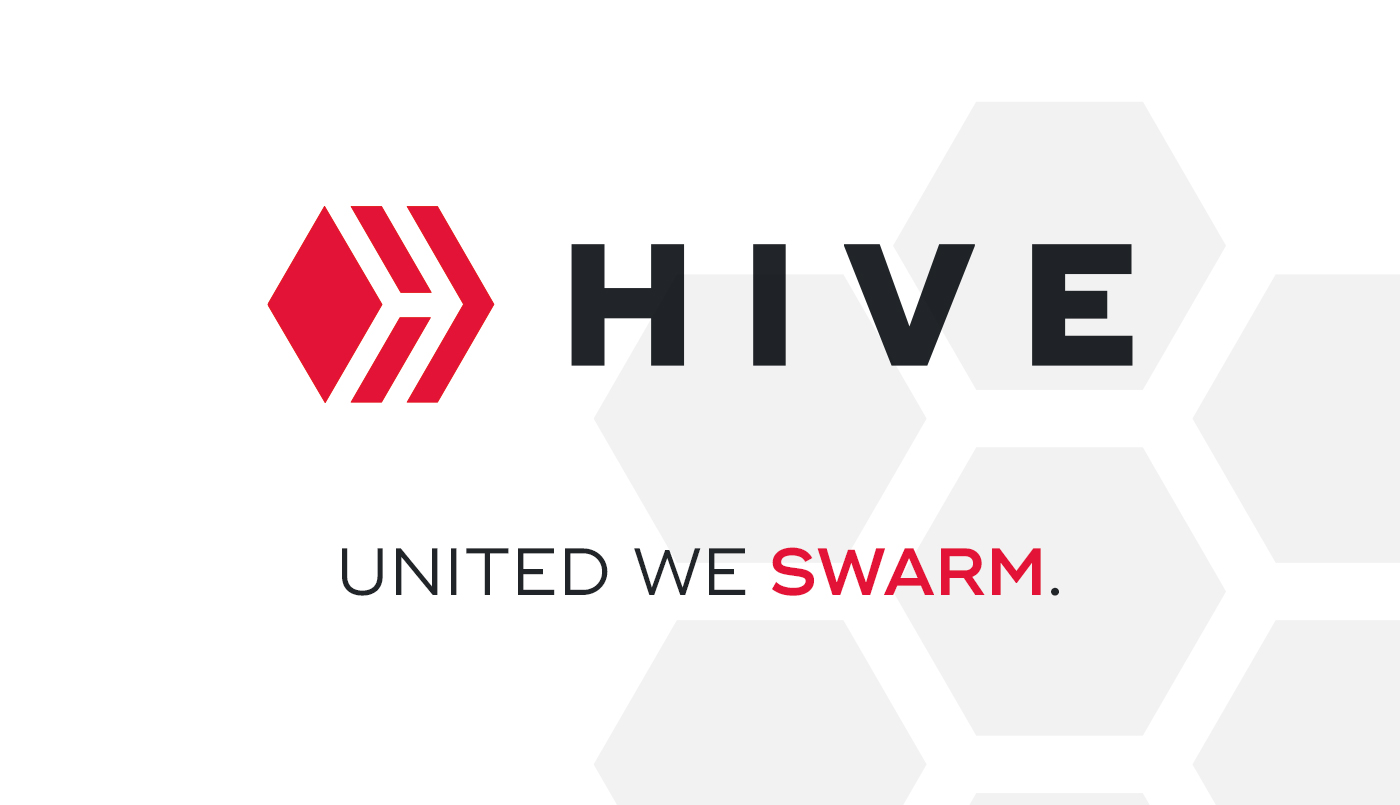 The ALL IN Podcast team:

This is a Top 10 Podcast Worlwide even if it has been around for less than 50 episodes. On the last episode they invited Balaji Srinivasan:

Balaji Srinivasan is a serial entrepreneur, angel investor, and essayist. He was co-founder of Counsyl, Teleport, 21.co,21 Inc and Earn.com, two of which subsequently sold for more than US$100 million each. He is the former chief technology officer (CTO) of Coinbase and former general partner at Andreessen Horowitz.

He mentioned and strongly believe decentralized networks are the future for the West versus Chinese centralization. He also focused a long time on decentralized social networks being the KEY !

Well, I thought of HIVE of course and was sadden to see that they either did not hear about it or did not want to talk about it.

They mentioned one should be built on ETH maybe, blablabla.

But we have a working product RIGHT NOW! We survived an hostile takeover from Justin Sun, we host the biggest decentralized blockchain games and social communities.

We already have Layer 2 communities (with their own tokens) which make each one of us feel right where we belong. What should we do?

There is an entire section about decentralized social networks from 1:18:43

Where to reach them?:

🎧 Will have a look at this episode. Thanks for sharing!
🤷🏼‍♂️ Seems they are only on the Big plattforms…both Aureal and Fountain don‘t list them. Interesting they are missing Hive and especially the V4V Blockchain App for Podcasts…🤔

Thanks for the comment and your participation.
V4V ? You see another great dapp on Hive I knew nothing about and that I am going to dig in.

Have a look here for the V4V Project. Second part is English 👉🏻 https://ecency.com/podcast/@borsengelaber/podcasting-20-mit-value-for-value-uber-die-hive-blockchain
Thomas

Thanks for sharing this, definitely great idea to get exposure to Hive. Have plugged an article to them which should help them explore Hive a little more.

Awesome!
Btw I have a spanish Podcast speaking about Hive and spanish Hive team and Community leaders. And some programa un discord we have like a modern tv show in 3speaks about músic and art and we introducing new members to Hive too. Here in Venezuela southamerica
Awesome post i'm going to take a look about the links and react

Thank you for your kind comment, so many users developing cool initiatives. Thank you for all you do. 3speak is about to take off, I can't wait for the claimdrop to start :D

Your welcome! Yesss me too and the claimdrop is the next step
Blessings if You wanna take a look about our work this is the link