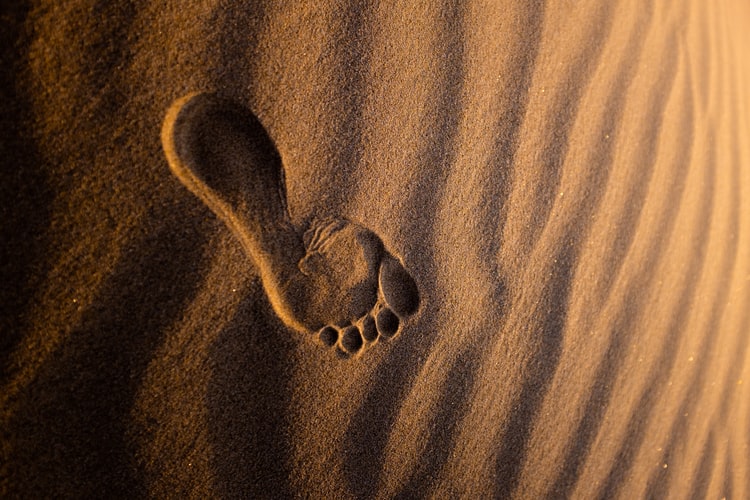 The party wasn't over but it was time for Mike and James to go back home to be with their wives.

"Thanks for having us tonight," Mike said to Lord Chris.

"Oh, it's my pleasure. Hope you had a great time. Would I see you again?" Lord Chris asked.

"Yeah, It was a beautiful time out, and the hospitality shown to us was warm. Isn't it James?" As James nodded. "But right now, we need to get back home to our wives. Leaving them alone in the house isn't fair of us."

"Okay then. Goodnight. My sincere greetings to your wife." Lord Chris waved at us. And shut the door

"Night, Sir," James added, as we stepped out of the clubhouse and walked down the little stairs. Then marched the road heading home.

It was midnight, as the black sky held the stars and moon, reflecting its lights on our path. The quietness of the neighborhood, empty and cloudless. No one was seen walking home except us.

James and Mike recently moved here with their family for a vacation. James was my childhood friend, we grew up in the streets of New Orleans were arts, music, and culture speak it's way freely.

"James, you were right about this place. Their wines and foods are delicious. Indeed they make good fine wine. I am glad we're here with the family."

"Yeah, I told you to leave the vacation search for me. I am pleased you're enjoying your time here." He smiled at Mike.

As they both walked past some few houses down the streets of Sunnyvale, side by side, their footsteps on the smooth road were the only noise they made. Then they found themselves on a T-junction that leads to different routes. They looked at each other, confused on which route to take, as they were nobody to ask for directions. Then James asked Mike. "What's the name of our House street?"

"Uhmm, Shadyside, I guess." He raised his eyebrows.

"So, which route should we follow because I can see a straight head, one right and left." He asked Mike.

"Uhh! Do you mean that pine tree?" He pointed in the tree direction.

"Hell no, that route is dark and looks creepy to me. Hell no! Mike. I am not going there with you." He shaped his head, as disapproval.

"Oh, come on James! Don't be a scared cat and let's go home. The ladies are waiting at home for us." He pushed James into the left route. As they continued their journey, but this time James was singing loud, in other to create awareness.

The streets had tall buildings with no street lights, except for an old lamp at each end and the middle above the rooftops of the buildings.

They walked halfway up the street when they noticed a woman trying to open a door. "Finally, someone is outside." Said, James

So they both decided to walk unto her and help her out. They crossed over to her. But the woman knew they were coming. She maintained her position, as she kept struggling with the door.

"Hello Madam, can we be of assistance?" Mike asked politely.

"Yes, please," she said, and they noted the maturity of her voice.

She wore a black cotton gown with black gloves, as her face was covered with a black lace mantilla.

"I mistakenly left my keys inside," she lamented. "And my husband is still at the clubhouse. I just can't sleep outside."

"It's alright Madam." James stepped forward and tried lifting the lower half of the window, which seems difficult to raise, as it has never been opened before. He put his strength and had it open. Then climbed through and found the front door using his lighter as a source of light. He turned the lock and it opened.

"No, Madam. Thank you, but we're on our way home." Mike replied to her.

"Oh please, I insist. Just to repay your kindness." She pleaded.

"Okay," they both accepted.

As we stepped into the house. It had a lot of luxury and expensive objects. The sitting room which we were in had a lot of Spanish paints, quality rugs, huge heavy curtains, and a small table before us. As they sat, she offered them a bottle of red wine with three glasses on the table. One for herself and two glasses for Mike and James. After the drink, they chatted a little and decided to leave. She refused to tell them her name and neither accepted a handshake. So they left and continued their walk home. Then James told Mike what he observed.

"Mike! I noticed something strange about that woman and her house."

"What could that be?" Mike asked.

"The key was already in the lock inside, and the door was locked. So how did she get out?"

"Maybe by the exit door?"

"Then why didn't she follow that door? And didn't you notice how our voice kept echoing, even though there were rugs on the floor and heavy huge curtains at the windows, still it felt like the house was empty? Strange right?"

"Yeah, strange. But we need to get home."

We arrived home and had some rest. The next morning, they met with Lord Chris and his escorts. And they told him about last night's encounter. He laughed at them. And said that house doesn't have anyone living in it for the past seventeen years after Lady Sarah Fier died. So you guys were high on alcohol.

"No Sir, I can assure you we met a lady there and we can show you." Mike insisted 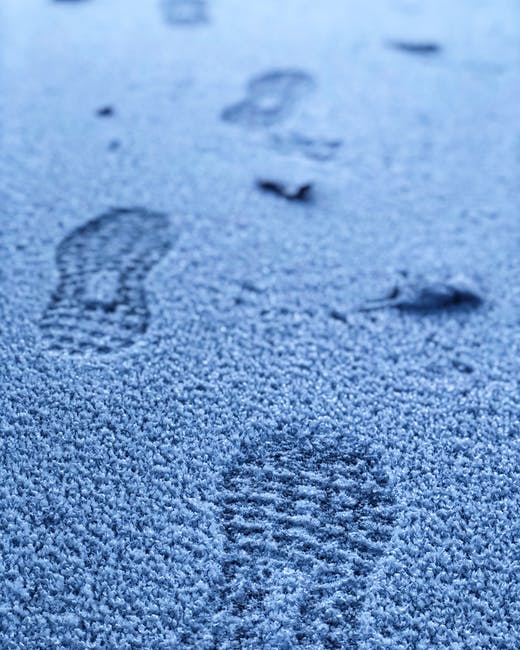 source
As they arrived at the house, it looked old and abandoned, then they stepped into the house. It was filled with cobwebs, cracked walls, and old broken objects. No rugs, no paints, except for the table, wine glasses, and chair in the sitting room. Then they found footprints. One suits James, the other suits Mike and the last was the lady of last night. The footprints led them to the sitting room, which convinced Lord Chris and his escorts that Mike and James were telling the truth. Then James picked the glass and found some fingerprints on it. As he decided to look further. Suddenly, when the curtain moved, he felt a creeping sensation, and he gasped, as a wild dusty wind swimming into the room swept all the footprint. And then let out a loud roar "Leave…"

A shiver of apprehension ran through James' body.

Immediately they all ran out of the house.

Shivers right now. Not a fan of horror but I enjoyed this.

Good story, catches the reader and leaves him wanting to continue, well narrated and carried and with an extraordinary ending.

Thank you for your kind comments ❤💯

Oh, I see, so she was not a real woman but a ghost! Thank god she let them go unharmed or maybe she was not a bad soul. I have no trust in ghosts but when I read stories like these, I think of Alfred Hitchcock.

Yeah, she wasn't a bad soul. She's a ghost that miss her home and can not let it go or having intruders in it.

Thanks for reading and your support 😌😌

You work the prompt into the story beautifully, @ubani1. The atmosphere in the story is strong and characters are believable.

Thank you for posting this story in the Ink Well community. We appreciate your support of other writers.

Thank so much for your kind comments and support @theinkwell

Whew...
Ghosts and haunted houses...
Imagine their shock.😁
This is a beautiful story bro, keep it up.👍

😂
Thanks for reading my story bro.
I am glad you enjoyed it

We must all, at some point, write a ghost story, @ubani1.

Thank you for your support.

Creepy yeah, i hope it didn't shake you😌

Thank you for your support. I appreciate 🙏

Great spooky tale. I like the imagery because it's subtle and feels like normal everyday life, but little by little, you build the tension until the scary revelation at the end.

True, this are experiences people had. But they are unknown to us.

Thanks for stopping by. Thank you for your support too. I am grateful 🙏❤💯

Ghosts are scary. Though the story carried the idea of bringing it looks like it's a kind of real.

What a captivating, horror story!

The characters in a bid to find their way home found their way to a haunted house and met a ghost! What a nocturnal adventure! At least they got home to their wives and lived to tell the tale the following day! 😄

You did great with this story. Well done, @ubani1! 🙂

Ahh @urbani1, you captivated me with this tale! I've read enough stories now to know that most of the time when a person or group of people leave a party after a good time and head off into the night that I anticipate something going sideways. You painted such a glorious haunted Spanish house scene, and I loved how you ended things with your protagonists getting some validation and their pants scared off. Nicely done:)

Thank you so much for your kind comments.
I am glad you enjoyed the read 😌❤

Wow, I was really scared for them when they decided to go back, luckily they came out unharmed. Nice story bro.

stories about bad souls will give us a deep impression for those who believe in ghosts.
But beyond that, we all have to look at it from a positive perspective. And we can take lessons from this story.
Good Story!

Great story but a bit scary though.

What an awesome story!!! That little old lady sure has a lot more power than she lets on 😂
!PIZZA !ALIVE

@ubani1! I sent you a slice of $PIZZA on behalf of @wrestlingdesires.