"In the arms of an octopus"

@sweettais 73
about 2 months ago
Sketchbook

Hello friends! the idea of a sea girl for a long time ago appeared in my head and now, at last, now I depicted it on paper. I combined the girl's hairstyle with a sea wave, and the earring depicted in the form of a fish. 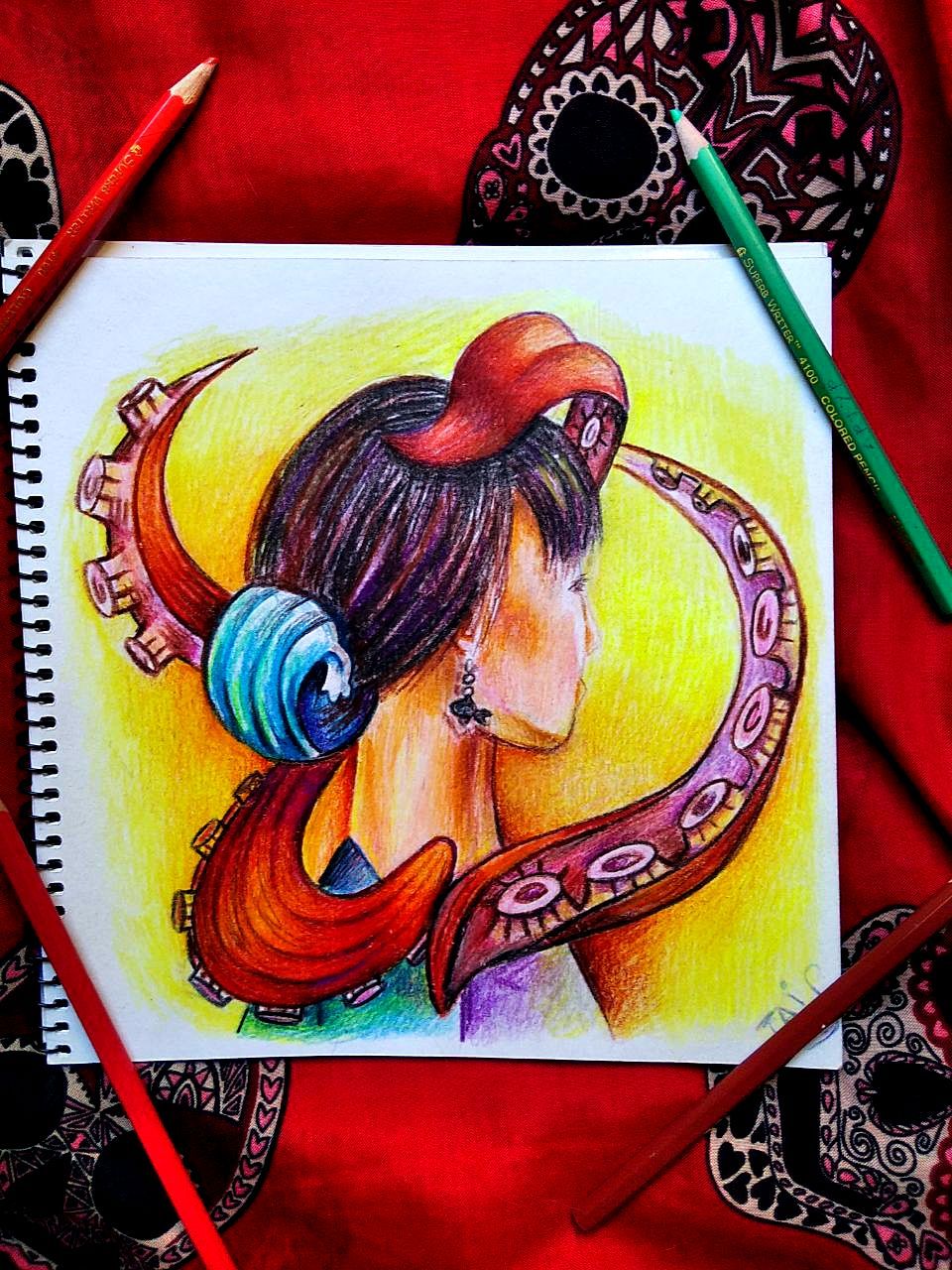 I also drew the "hugs of an octopus" red tentacles

Congratulations @sweettais! You have completed the following achievement on the Hive blockchain and have been rewarded with new badge(s):