@steemincome 64
about 1 year ago
Blockchain Gaming

How are you all? Hope you all are fine and having a good time on the platform. Today I am here again with you to share my today's quest reward by playing with Fire Cards for Fire Quest.

Today I have got the Fire Quest which is one of my favorite quests because the Fire Cards help me to win the quest easily. It was a nice game but unfortunately, I am still unable to earn the DEC rewards because I am still on Bronze III Level and trying to reach Bronze II as soon as possible:)

The First Fight was with the Death Cards, Which I won easily with my Fire Cards. The Death Cards are also powerful but the companion makes it easy for me because he hasn't chosen the good cards.

The second fight that I won was also with the death cards, Which I played with the Fire Cards to win the Fire Quest.

The Third battle that I won was also with the Death Card:) and surprisingly the companion choose the same cards that the second battle's companion has chosen so I won it.

The fourth battle that I won was also with the Death Card, The companion chose the low strategy cards so it help me to win against them.

The fifth battle was against the Earth Cards and you know the fire can burn the greenery so it did. I won the fight easily:)

After a long wait, the time arrived for getting the Quest @splinterlands but the rewards dishearten me because It has been more than 2 Weeks the rewards are the same less valuable like Credits, etc only. I don't know what to do to get the good rewards. 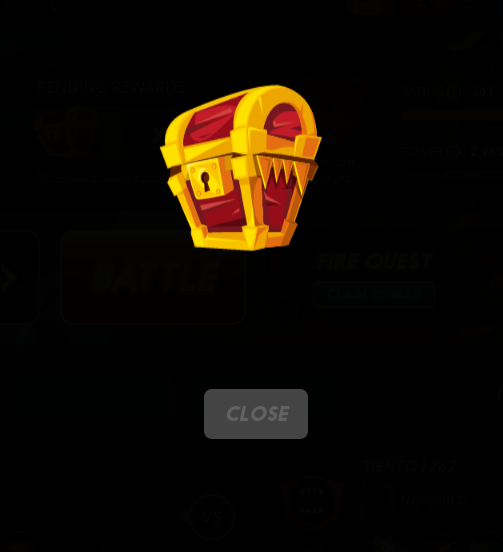 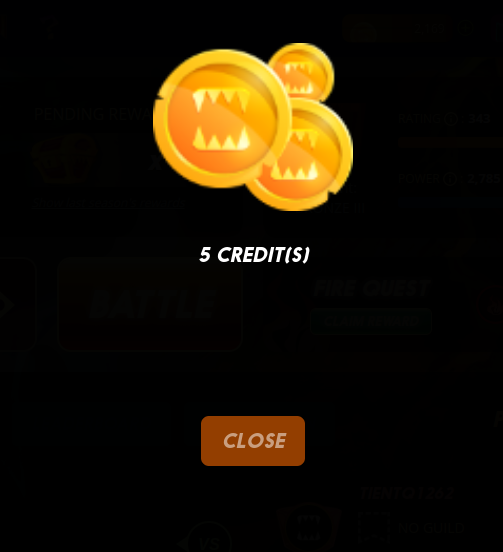 Anyways! Thanks For Visiting Me