My district is the Museum. Bengal has a long tradition. My Strange City- Contest Seating Accommodations

Nilphamari District Nilphamari is a district in the north-western part of Bangladesh. It is also known as Nilphamari. Nilphamari district is called the land of the blue. 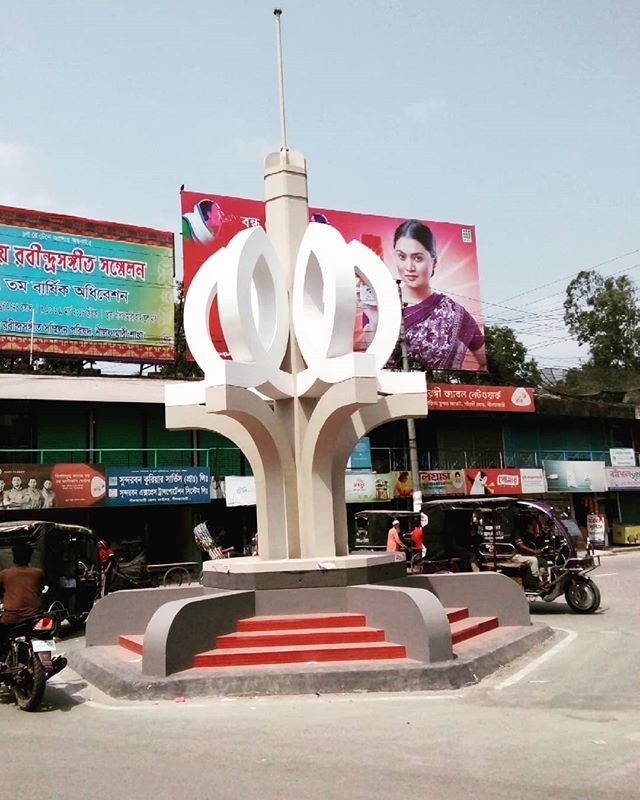 We are Bengalis, so our culture is a little different, so I took a look at the different heritage pictures of my Bengali and my Nilphamari district museum. 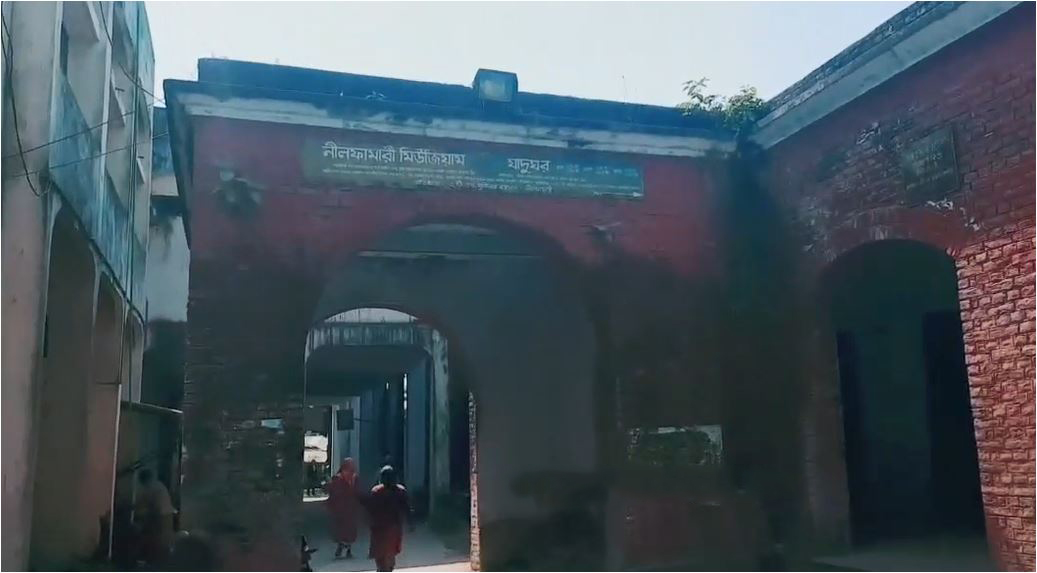 I highlighted the pictures in the Nilphamari Museum's inner collection. 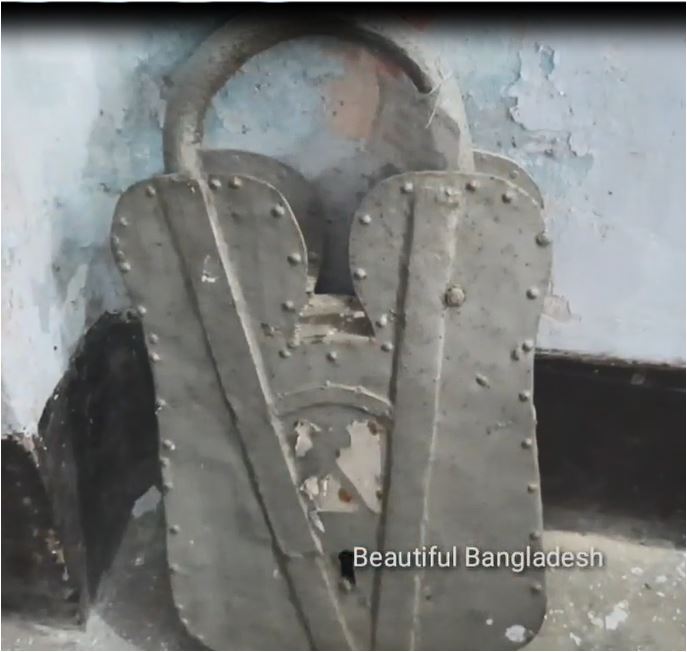 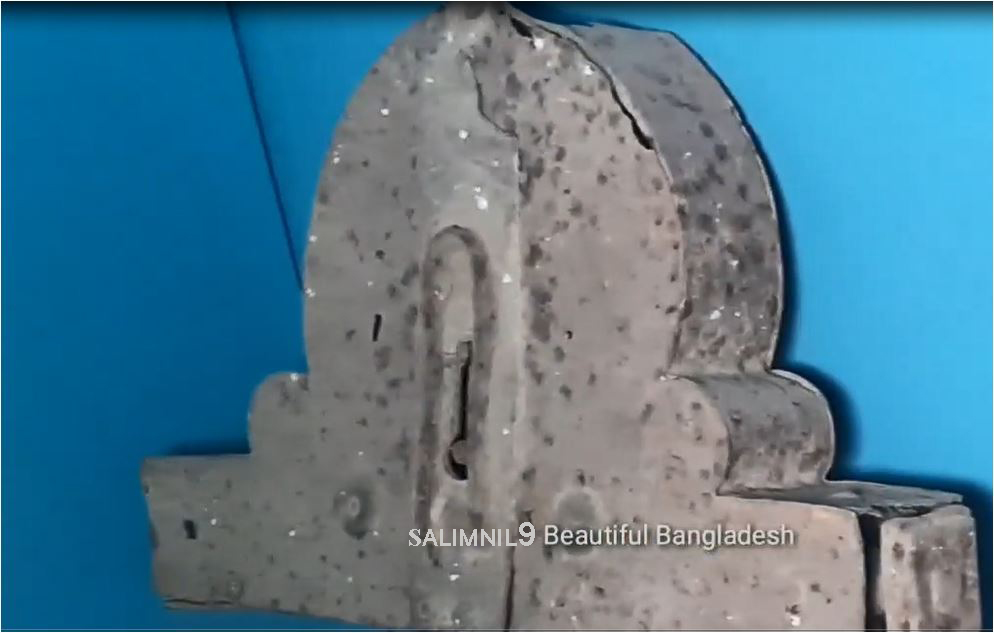 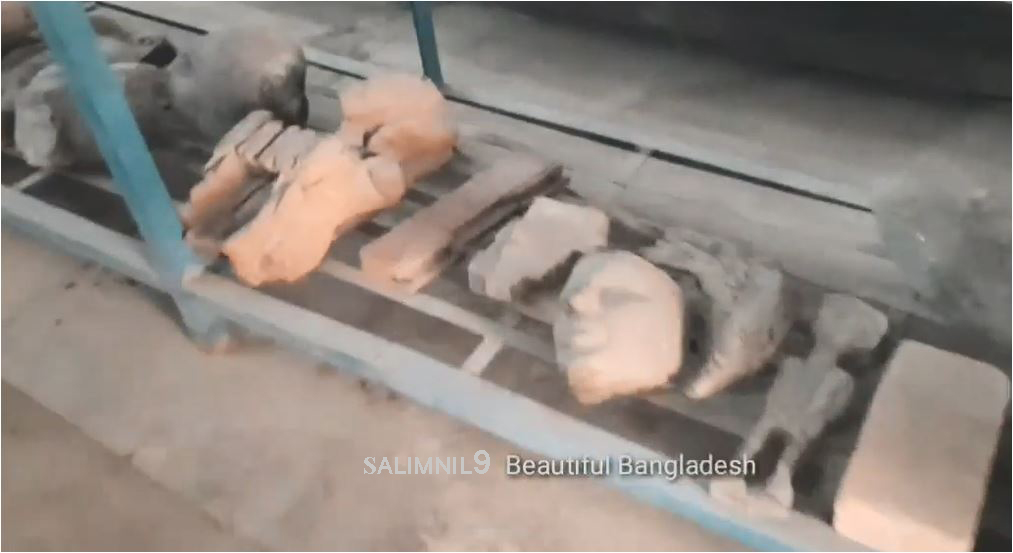 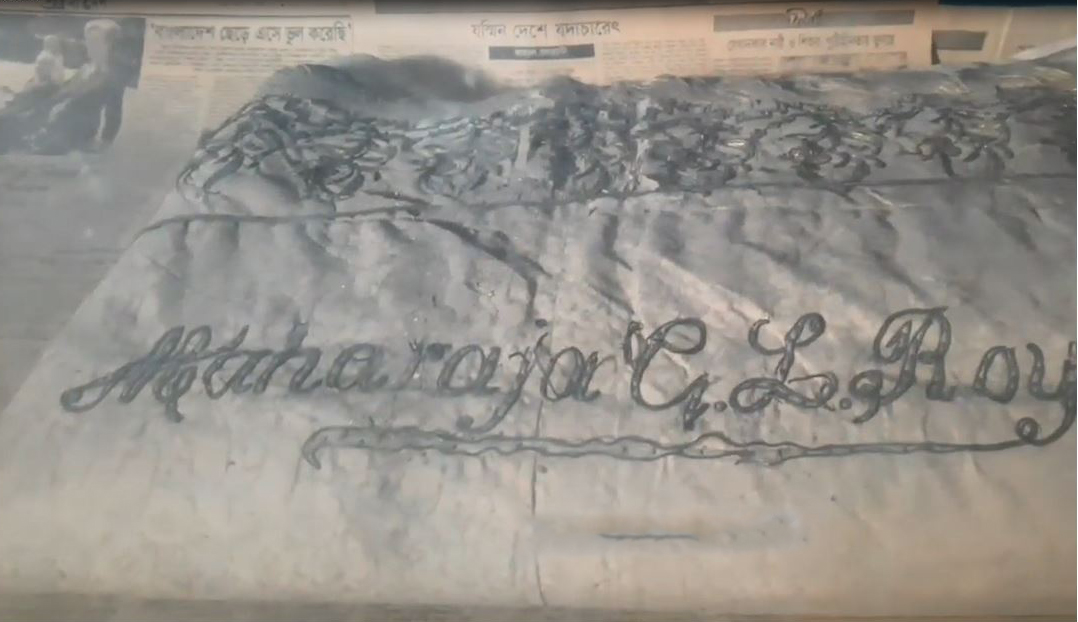 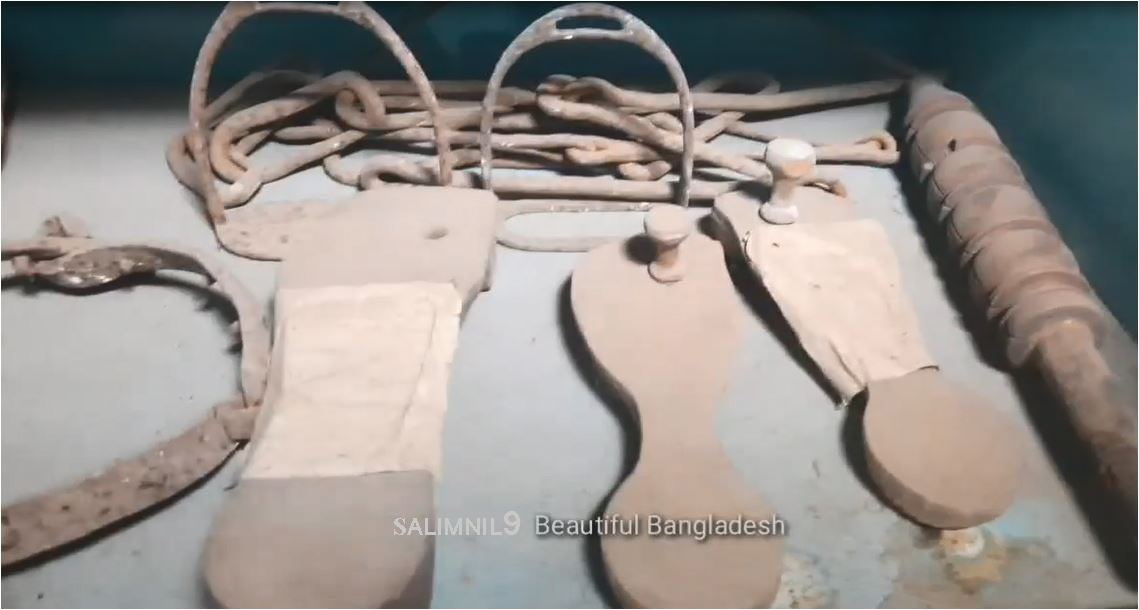 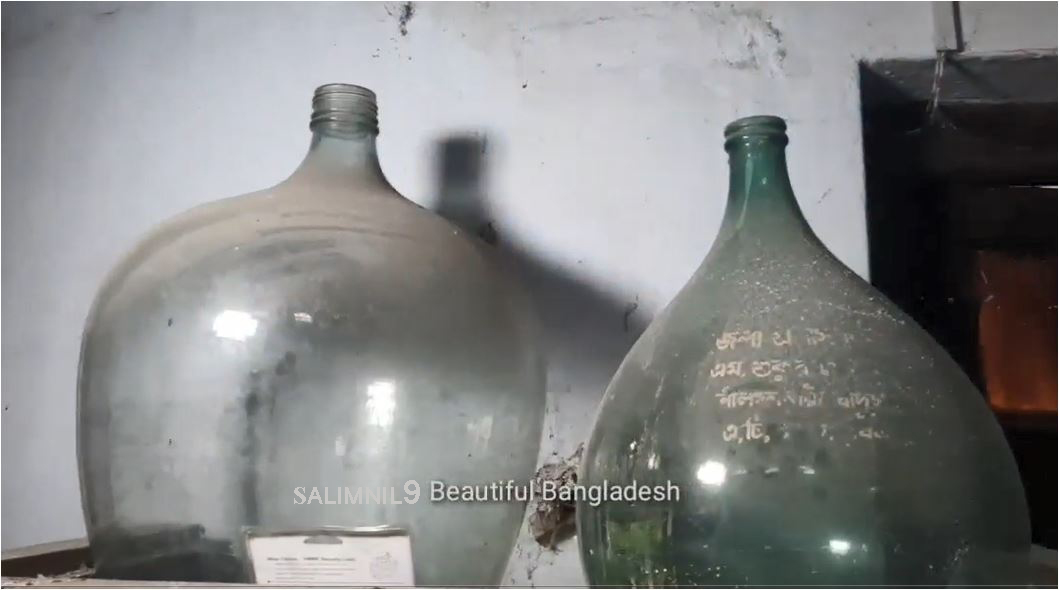 Museum in English, whose Bengali we have made a museum. What exactly is this museum? The answer is that museums are a source of knowledge. Museums are the mirror of society. A museum is a collection of history, heritage, education and culture of a nation. The roots of the nation can be traced by looking at one of the elements in this collection. The light of tradition shines on the material. The light that illuminates, inspires, enlightens the people of the northern generation. They can know the culture and glorious time of the ancestors. In this glorious time there are flowing rivers, nature-cosmos, flowers-birds, man, his behavior, expression, his life speech or life story, his various elements, his melody and tone. Where these voices are brought from different corners of history and presented, it is the collection of a prosperous nation or an independent country. This museum or collection not only inspires the people of the country, but also inspires people of different races or different classes and natures of different countries. From here they get direct education, so in this 21st century the museum is called the People's University or the People's University. 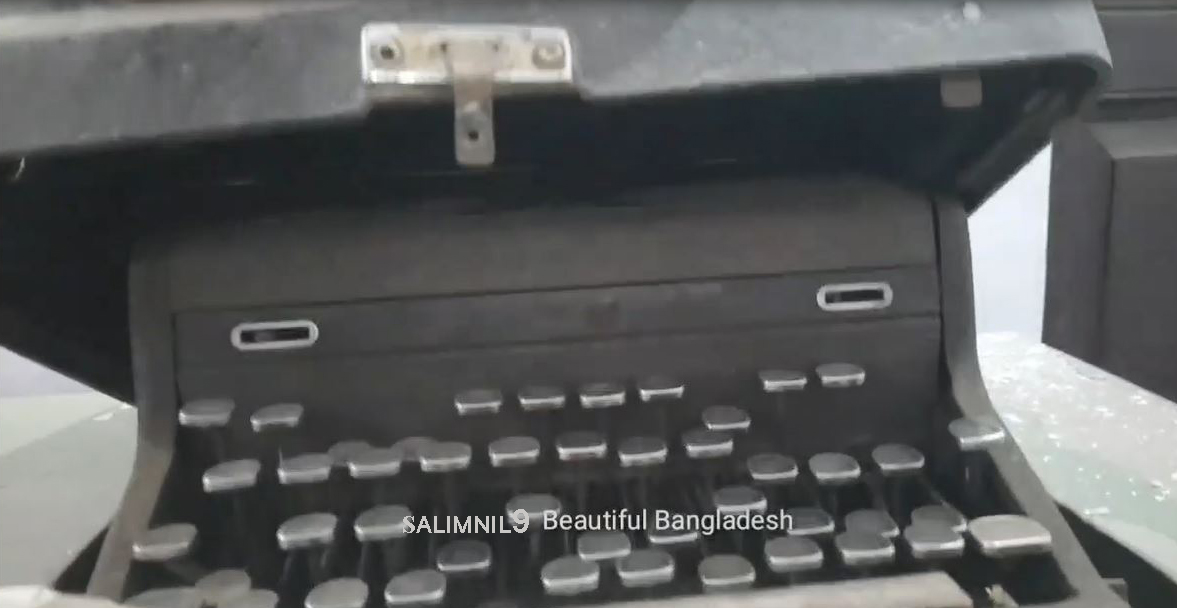 The Bangladesh National Museum also contains various elements of thousands of years of history, tradition and culture of the Bengali nation. Ekattar is the name of the greatest bend in the history of the Bengali nation beyond the blood-stairs of Bayanna. It was in this war that the Bengali nation broke the shackles of subjugation by shedding the blood of one of its rivers and brought the sun of freedom. Although the age of independence is close to half a century, the Bengalis The cultural heritage is about two and a half thousand years old. The search for this tradition has been found in a number of specimens discovered in Wari-Bateshwar, in the small museum built by our Nilphamari. 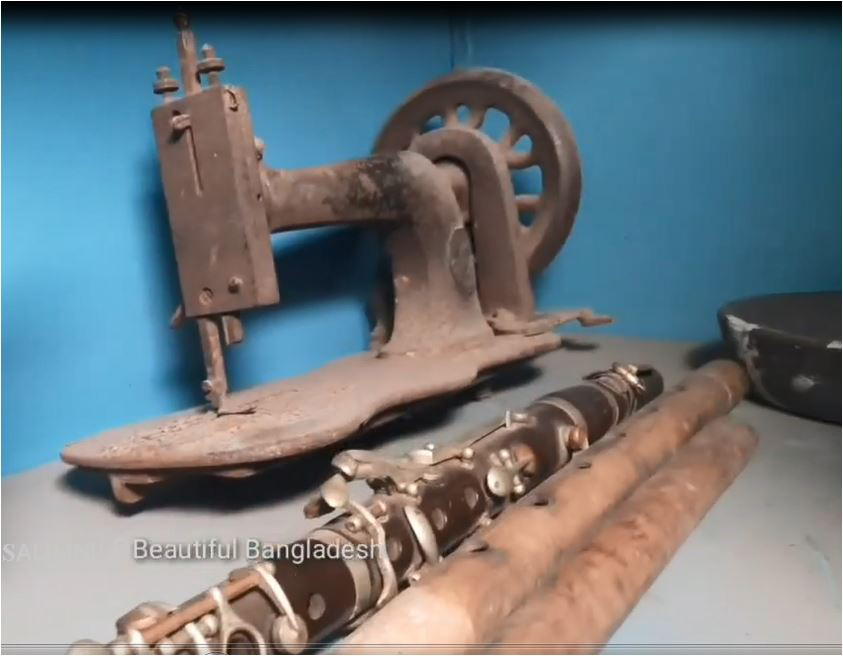 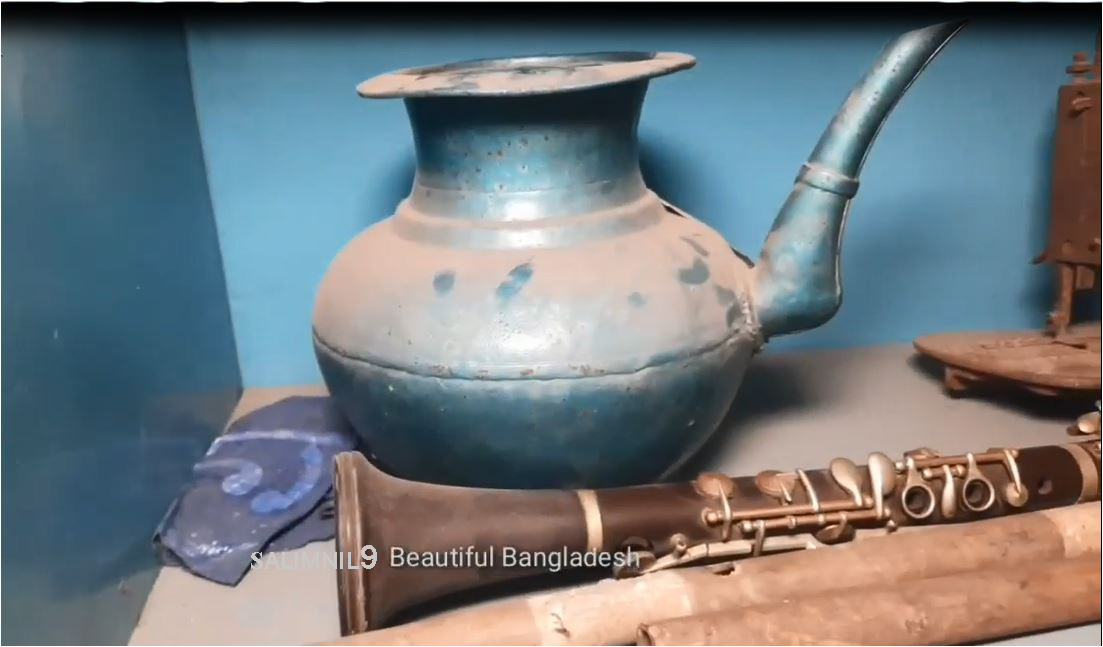 The Nilphamari Museum also has thousands of years of traditional artifacts from the Bengal region. These patterns are of different types. Public life, Bangladesh, pottery, terracotta patterns, statues, coins, ornaments, ivory artwork, natural resources, weapons, metal artwork, dolls, musical instruments, nakshikantha, woodwork, manuscripts, patterns used by Nawab Sirajuddaula from 1917 to 1855. The glorious historical pattern of the continuous accurate history of the post-independence history of Bangladesh. The number of artefacts in the collection of Nilphamari Museum exceeds a thousand. The museum also appeals to visitors, especially the younger generation, to ‘come to the museum, learn your heritage’
The museum is truly a meadow of culture and tradition.
The theme of this year's International Museum Day is: 'Museums and Cultural Landscapes'. It can also be said that the soft sun on the back of museum culture. So let's all think about museums for culture.

@beeber and @freedomprepper Good luck with new communities and competitions.

Thanks for sharing your new contest

Very intersting entry 😊 and the people are using these red stairs in front of the museum to take a seat? Nice place.
Thank you for joining the community and thanks to @brittandjosie for inviting @sralim to the IYC community community contest
!LUV

This is a great museum love the old typewriter. The fun fact is we get to learn so much while exploring eachothers living space and town. Great entry
Good luck in the contest

thank you so much

That place is crawling with so much history 🤩 and it's hands down beautiful, nice of you to share with us.

Museums are places of great interest to me.

Seeing all those pieces built by our ancestors makes me want to see more and more. It is very eye-catching.

The construction in the second picture is a thing of great beauty.

Thank you, for sharing part of your culture.