Is there any error with this release?
Sometime I see the Invalid Request page as below screenshot.
I also can not see the Voting power bar anymore.
It just happened since yesterday. 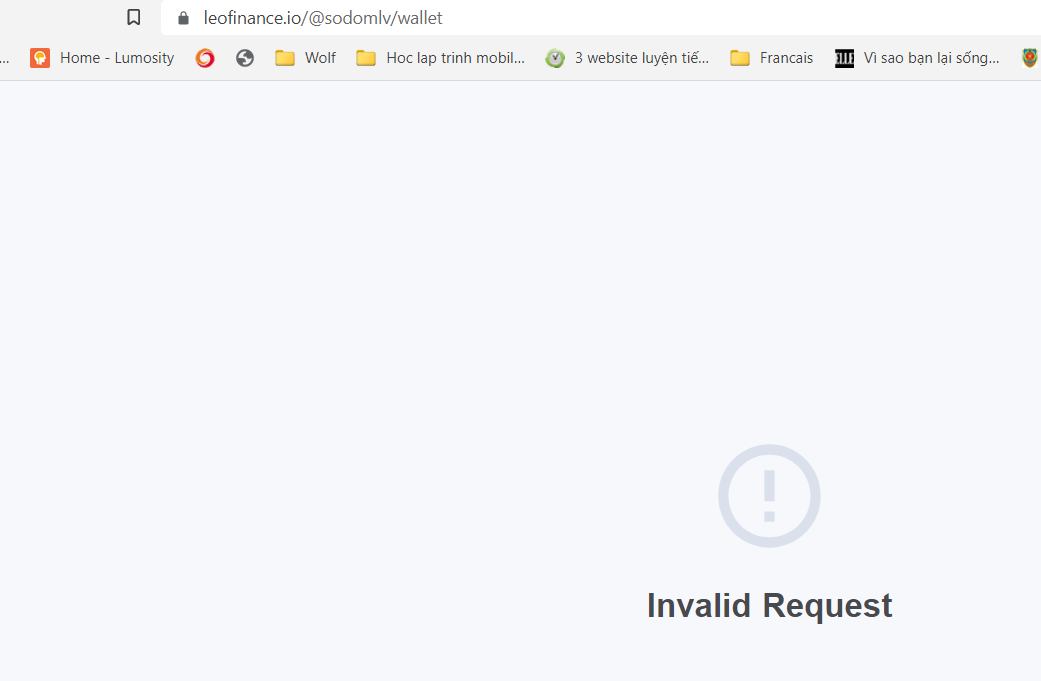 We were having an issue with the DHive database that we used for certain calls. At first, this looked like a simple fix for our devs but it has led to cascading caching issues that we need to resolve. We’ve been working on them for the past 24 hours and made great progress but still have a few more hours worth of work to do.

In the meantime, if you see this page just refresh (control + r) and it will load the page normally.

Thanks for your replying.
It's not a big issue but sometime it's quite annoying.
Hope the team can fix it soon.

No problem. Yep we are working on it and trying to find a good long-term solution. Thanks for your patience while we figure it out 🦁

I also keep seeing this error recently and I just refresh the page and it gets okay.