last Ashes. The last of the 10 defeats came in Brisbane, in the first Test of this year's Ashes. After being bowled out for 146 in the first innings, England signaled their return to the match twice bowling before and after the tea break on the second day, and Joe Root's partnership with David Malan on the third day. But that was not enough to stop Australia in the Gabba.

With James Anderson and Steward Broad in the starting line-up, the decision to bat after winning the toss and batting in a supportive condition, and the faded batting, England will have to find answers to a number of questions before heading to Adelaide for the second Test. However, according to former captain, current commentator, and journalist Michael Atherton, the lack of preparation is responsible for England's performance. With this, he is blaming the lack of alternatives in the bowling attack, suffering Ben Stokes, and batting failure in both innings. Atherton says the real picture of England batting in recent times is how much longer Joe Root will do alone!

Atherton also said that the decision to bat after winning the toss may not be 'correct', but that it was not a pitch to be reduced to 146 runs. In the first innings, however, Root could not make any run by playing 6 balls. Fighting continued with Malan in the second innings, also raising hopes on the third day. The next day, however, the England captain had to stop 11 runs away from his first century on Australian soil. 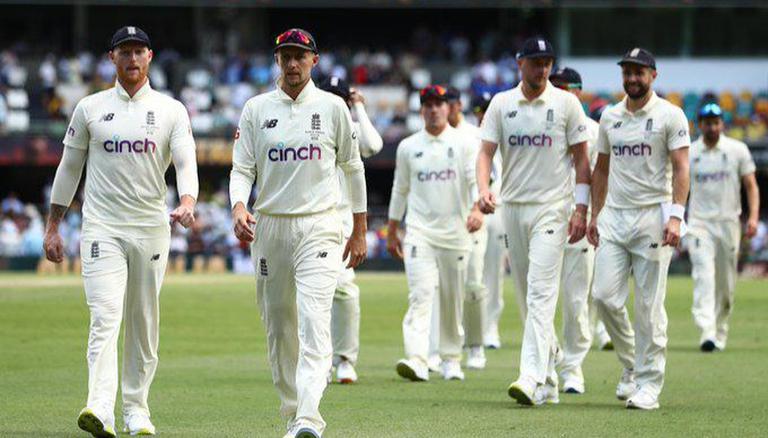 In the second innings, Malan gave very good company to Root. However, after the wickets of these two collapsed. England lost the last 6 wickets in the first extended session. England's score gets bigger if they get a root run, and if not, this is the picture this year. Root became the first English batsman to score 1,500 runs in a calendar year in the second innings, scoring six centuries so far this year.

However, except for Root, the picture of England's batting is simple. Rory Burns has the most runs after Root among the English batsmen who have batted from 1 to 6 this year. However, he could not touch 500 in 18 innings. Apart from Root, Burns has also scored a century this year, that too.

Explaining the reason for England's loss, Atherton said in a column on Sky Sports, "Of course Root wanted the century very much. He knows he has never scored a century in Australia. But even bigger is the fact that only a century would have given England the chance to win. Played great the day before, the way he played this season. Definitely, it's hopeless. But he can't do it all alone! '

If England wanted to do well in Australia, Root would have to do well — you might think so. But he needs support from the neighborhood. Malan batted well that day, but the pair are not in good condition. It will suffer, ”Atherton added.

Despite criticizing the batting, Atherton, who led England in 15 Ashes Tests, understands the reason for dropping Anderson or Broad, "Broad suffered a leg injury last summer. Then he had to spend time in a wheelchair. I haven't played since last August. Anderson, 39, on the other hand, has not played for two to three months. Maybe he started the tour with a minor injury and he was lagging behind in preparation. '

With the removal of Virat Kohli from the ODI captaincy, the controversy is not less in Indian cricket. Board president Sourav Ganguly has also come under fire from Kohli-fans for taking such a decision. Many are looking for Saurabh's personal motives behind such a decision. However, Sourav himself said that Kohli was removed from the captaincy of the ODI team as the selectors did not want two separate captains in white-ball cricket.

Kohli announced his resignation from the T20 captaincy during the second part of the IPL last September. However, he made it clear that he would continue to captain the team for the other two editions, even if he relinquished his captaincy. After the Indian team failed in the T20 World Cup, Rohit Sharma took over as the new T20 captain in the T20 series against New Zealand. However, the Indian Cricket Board has not given any green signal to Kohli to continue his ODI captaincy. They said a decision would be taken in a meeting. But when the Indian team announced the squad for the Test series against South Africa last week, it was announced that Rohit Sharma would be the new ODI captain. The whispers started after that. The board also reacted to the announcement. 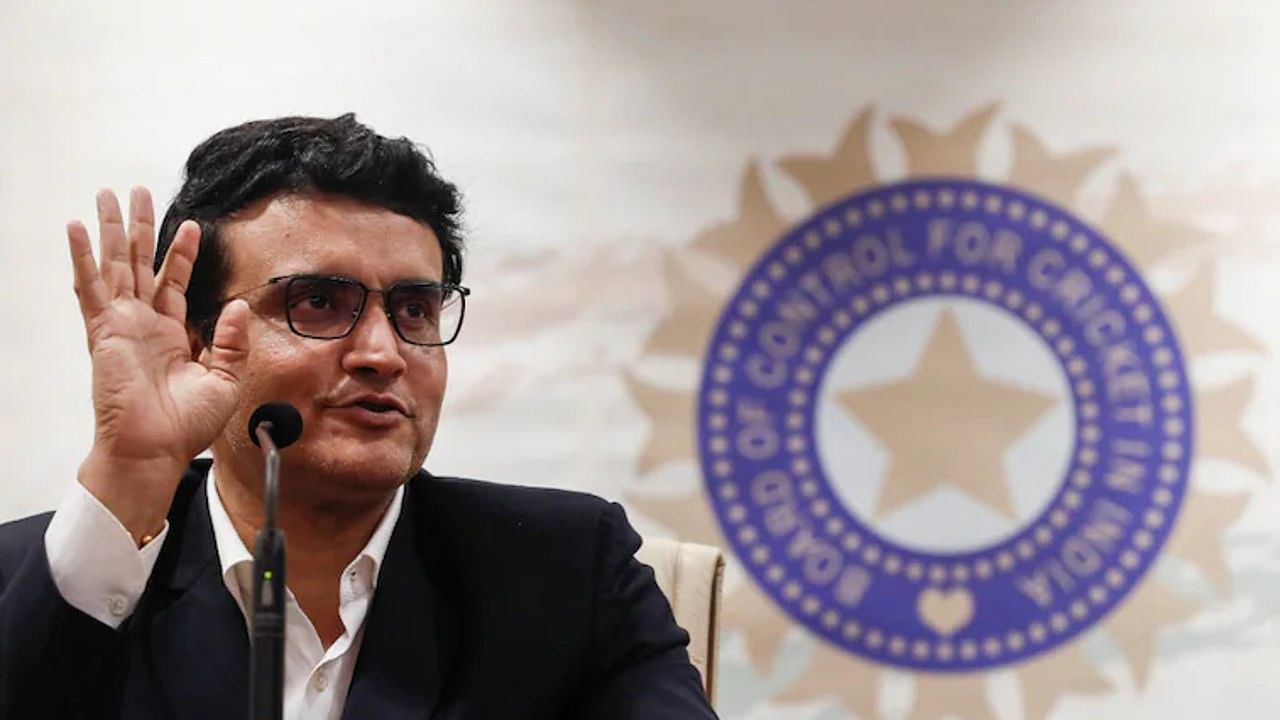 The Indian news agency PTI, however, reported the bombing. They said Kohli was given 48 hours to relinquish the ODI captaincy on his own. The board announced Rohit's name as the ODI captain soon after.

President Sourav Ganguly opened his mouth amidst controversy and criticism. He made it clear that the selectors did not want to have two separate captains in white-ball cricket. He also said that Kohli was asked to continue captaining the T20 and ODIs. But he could not keep my request. Maybe he kept in mind the extra pressure of captaincy. Kohli is a great cricketer. He holds the game to himself. He has been captaining the Indian team for a long time. So he knows the problems. I know that too. Because I myself have led the country for a long time. '

Kohli has not yet opened his mouth about these matters. However, Sourav has spoken to Kohli himself, "I spoke to Kohli after the selection of the team for the tour of South Africa. No problem. All right. I thought it was talking to him. '

We will solve the problem of Ahmedabad franchise soon: Sourav | Sourav Ganguly says, Ahmedabad Franchise Problem will be sorted out

Meanwhile, Kohli's longtime coach Rajkumar Sharma has sharply criticized board president Sourav Ganguly after he was removed from the ODI captaincy. He also said that he did not get the disciple by phone after losing the captaincy.